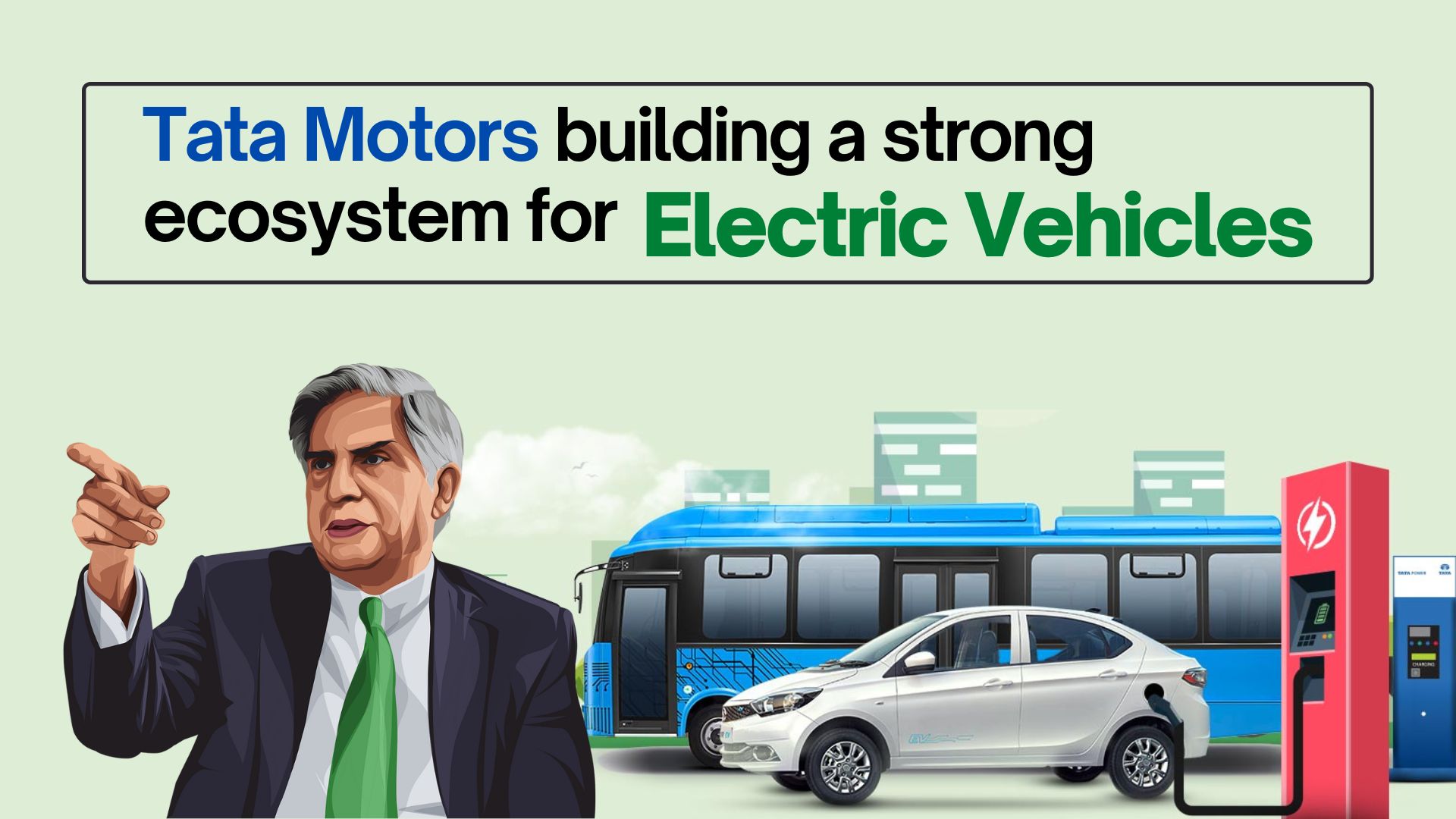 Big tech-based companies are busy spending millions and billions on research and development on singular parts of the “electric mobility value chain.” However, Tata’s electric eco-system continues to grow stronger with a focus on completely different and unique strategies.

The people at Tata Motors are focused on building complete mobility to maintain the high efficiency of the eco-system. Hence, the main element the company is avoiding is focusing on the specifics of electric vehicles.

Tata Motors plans to invest over Rs 15,000 crore in the future to expand its electric ecosystem and lead the segment with the highest efficiency. The representatives of Tata Motors have availed of several opportunities to prove their strong vision including the launch of Nexon and many other promising electric vehicle models in the market.

The company will bring many such launches into the market in the future to satisfy the customers of India. The 10 new offerings to be launched in the coming years will come with different and attractive (and promising) styles, prices, interfaces, luxuries, bodies, drive range options, and more.

Last year, Tata has raised 1 billion USD via private equity major in the Electric Vehicle division which valued the business at 9.1 billion USD.

Tata Motors, which is India’s top-selling electric carmaker, is building a stronger ecosystem for electric vehicles than the other 7 brands.

Prime Minister Narendra Modi has made EVs a major focus for India’s government, which is offering companies billions of dollars in incentives to manufacture electric vehicles locally.

Electric Vehicles make up only 1% of total car sales in India, however, high battery prices and an inadequate charging network holding back buyers and the launch of new electric models.

The biggest push for EVs comes from Tata Motors, which has set up a separate subsidiary to lead the Indian electric four-wheeler market – named Tata Passenger Electric Mobility Limited India.

It has developed a new technology for its electric cars called Ziptron Technology which launches in its two EVs, Nexon EV, and Tigor EV.

Tata is perhaps the only vertically integrated Indian player in the space. The supportive policies of the government have boosted the confidence of private companies and encouraged them to increase their investment in this sector. Several Tata group companies have come together to grow this sector.

Top Recent headlines- How Tata Motors is building a strong ecosystem for electric vehicles in India?

Tata Power and Hyundai Motors India Ltd. (HMIL) signed an MoU to enter into a strategic partnership to facilitate a robust EV charging network and accelerate the adoption of EVs across India. (source)

The Company has signed an agreement with Ford India Private Limited (FIPL) for the potential acquisition of its Sanand vehicle manufacturing facility in the Indian state of Gujarat. Tata intends to invest in new machinery and equipment which is necessary to commission and make the unit ready to produce its vehicles. (source)

Tata Power has tied up with OEMs like Tata Motors under which home charger solution is provided to each vehicle owner, as part of the vehicle purchase, and nearly 15,000 home chargers have been provided. In addition to this, nearly 2,000 plus public chargers are provided in nearly 170 cities including highways between cities so as to provide flexibility to users to top up their charging, as and when required. (Source)

4. Tata Motors sets up over 100 charging stations across Nepal

Tata Motors said it had signed an agreement with BluSmart Electric Mobility for delivering 10,000 XPRES-T EVs to the company. “This deployment of 10,000 units makes it the biggest ever EV fleet order in India,” Tata Motors said in a statement. (Source)

Tata Motors said it plans to launch electric vehicles (EVs), including SUVs, using a new design that will allow for a larger battery and a range of up to 500 kilometers. (source)

India’s leading electric vehicle producer Tata Motors delivered 3,454 electric vehicles, including both the Nexon EV and Tigor EV, in May 2022. This is the highest number of electric cars ever sold by the brand. ( Source) 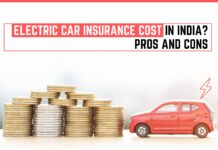 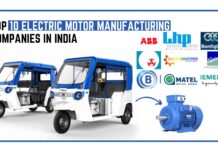