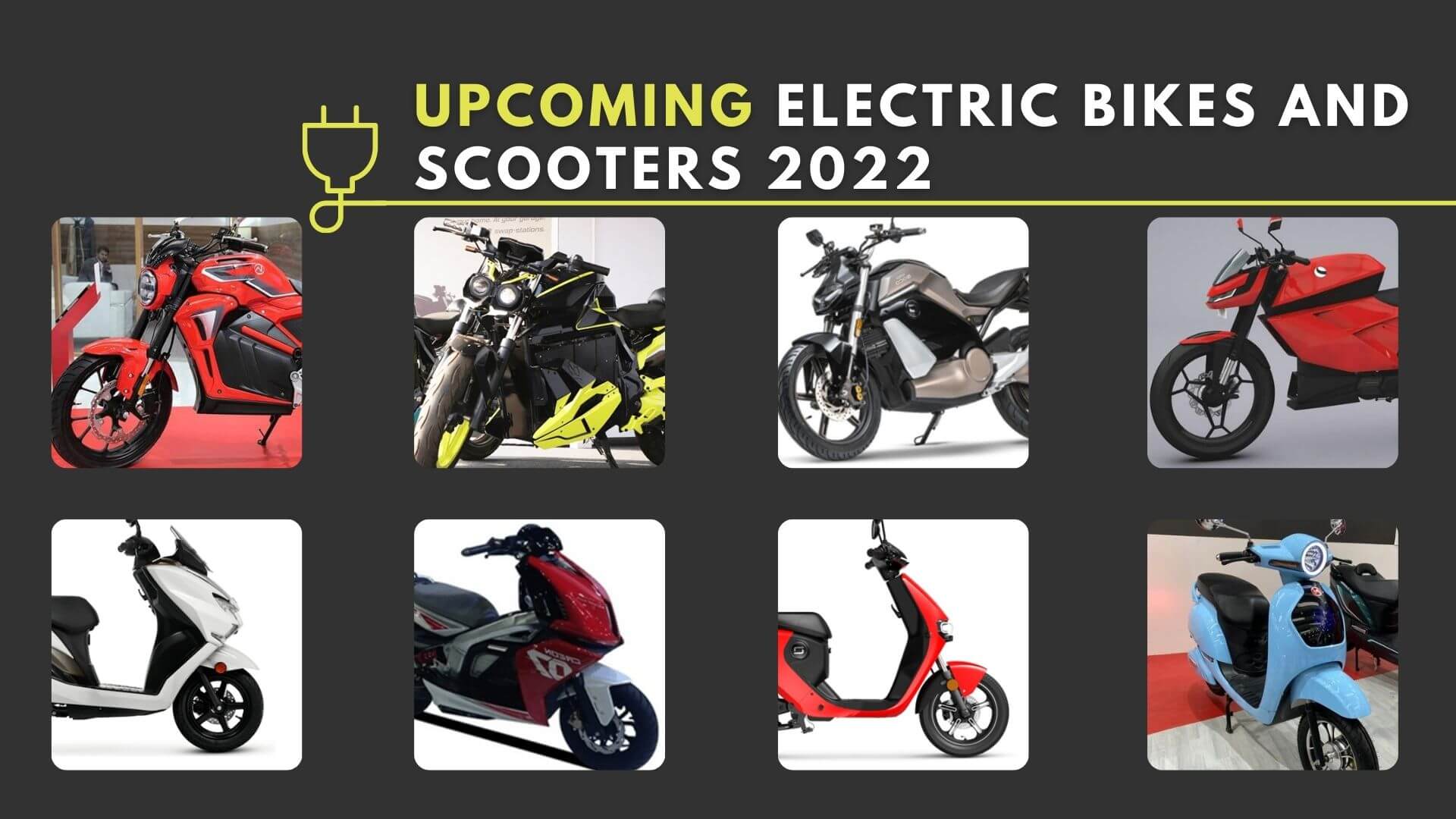 List of Top upcoming electric Scooters and bikes that are expected to launch in India in the year 2022. 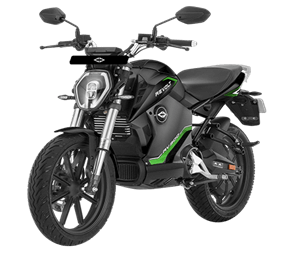 The Revolt RV1 is expected to be launched in January, with the RV1 replacing the RV300 with a lower price tag and a few changes. The RV1 comes with a hub motor that can be capable of producing 3000W. The electric bike comes with some latest features like ABS with both reed and front drum brake.

The battery gets 4.5 hours to get a full charge the bike’s top speed will go up to 85kmph and the Range of the bike is nearly 155km. RV1 is the choice for the lower price segment as compared with Revolt’s RV400. 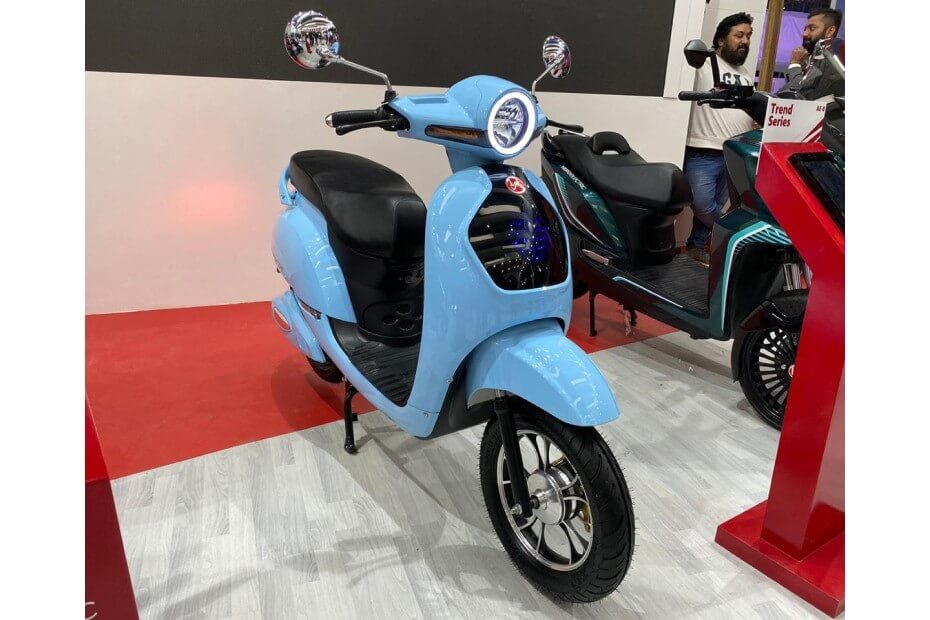 Hero Electric AE-8 becomes a demanding scooter after their show in AutoExpo. This can be an Electric scooter with an affordable price and classic look with the LED lights in both front and rear and with LED DRL. AE-8 also had a fully digital instrument cluster.

AE-8 will be an average-speed scooter for affordable urban uses. AE-8 claimed top speed is likely 25 to 30kmph that can get 280W electric motor. It will come in the range of 80km with a lithium-ion battery. 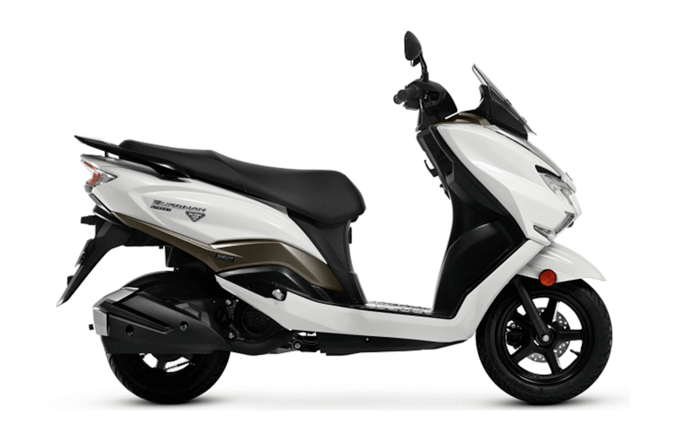 Suzuki is all set to launch an electric version of its famous Burgman scooter. And it is expected to be launched in February at an affordable price of Suzuki Burgman Electric.

In terms of design, this scooter will be very similar to Suzuki Burgman Street. This Burgman Electric will get disc brakes and front telescopic suspension with 12-inch alloy and combi brake system and rear 10-inch wheels with twin shock absorbers.

As with Burgman Electric, the electric motor will be able to generate 4kW of power which will be enough for the scooter. The Burgman Electric has an expected range of around 90 km which can be an advantage with this type of best performing scooter. 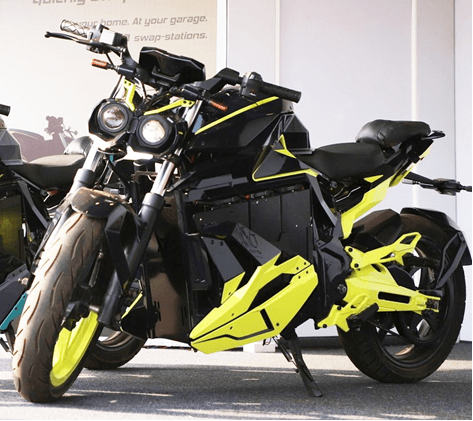 The Orxa Mantis electric bike will be seen as a naked streetfighter design. Orxa Mantis is expected to come with top-level performer bikes in its segment with the price of around 3 lacs and more for upper models.

Orxa Mantis will come with a front 41mm telescopic fork and a mono-shock absorber at the rear. The bike uses a disc brake on both ends and the curb weight stands at 175kg with the heavy 9kWh lithium-ion battery pack in a stack of 6 batteries and a charging time of 3.5 hours.

Orxa Mantis gets power from a 25kW electric motor that will be able to get a top speed of 140 kmph and 0-100 in second and claimed range of 200km by one charge. 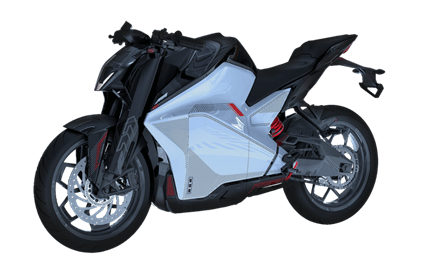 The Ultraviolette F77 is the best performer in its segment comes with the powerful 25kW Electric motor that can be able for 147kmph of top speed and 0-60kmph in just 2.9 seconds.

This Electric Bike comes with a sharp body design that can feel sporty riding stance and it comprises a trellis frame, cast aluminum swingarm, and a premium USD fork, It gets dual-channel ABS both ends paired in disk brakes.

The Ultraviolette F77 can get a range of 150 km and F77 is capable of Fast charging in 1.5 hours per full charge and also comes with a normal charge in 5 hours per charge. 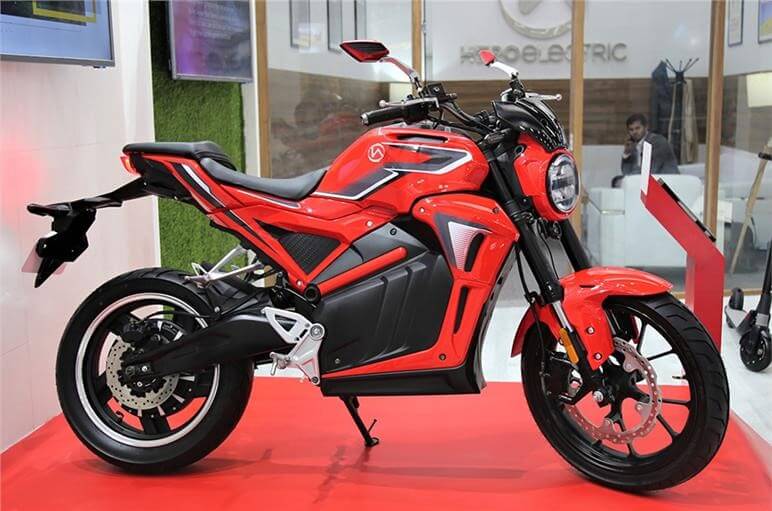 Hero Electric will be expected to launch AE-47 in march. This AE-47 will be a sporty and stylish bike with an economical cost and a better range of 160km. AE-47 will get power by 4kW hub motor that can able to get a top speed of 85kmph and that can 0-60kmph in 8.5 seconds.

The Electric Bike gets a swappable 3.5kWh lithium-ion battery pack that can fully charge in approximately 4 hours. This bike gets features like Cruise Control, USB port, walk and reverse assist, geo-fencing, and other connectivity like GPS, Bluetooth with its app support.

The AE-47 can be operated in Eco mode and Power mode which can be an advantage of this Electric Bike over other bikes in its segment. 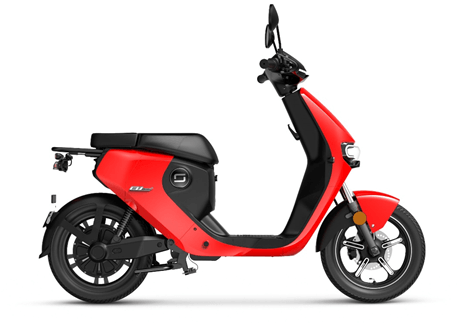 This Cute and little Super Soco Cumini Scooter is expected to launch in April 2022. This Super Soco Cumini is loaded with features like keyless ignition and connectivities in mobile by we able to see GPS and battery charge also by its app. This scooter is made for urban riders with minimal speed.

Super Soco Cumini gets a top speed of 45kmph with the 600W hub motor. It gets a swappable 0.96kWh battery with a capacity of 20Ah. Also, this scooter can get range up to 70km that can enough for its purpose. 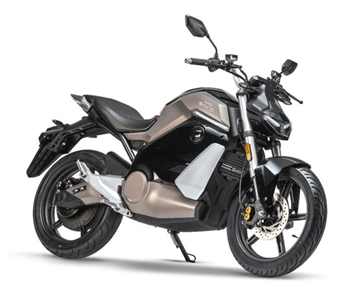 The Super Soco TS Hunter comes with the sportiest looks in its segment. This TS Hunter is expected to launch in April. it gets USD to fork suspension and the rear mono-shock absorber also gets disc brakes at both ends with the combi brake system.

This Electric Bike gets power by 2.5kW hub motor that can get a top speed of 75kmph and its gets three modes of riding to get better performance of this beast.

Battery Capacity is 32Ah which gets a full charge in 4 hours approximate and this gets an extreme range of 200km per charge at the best price of its segment. 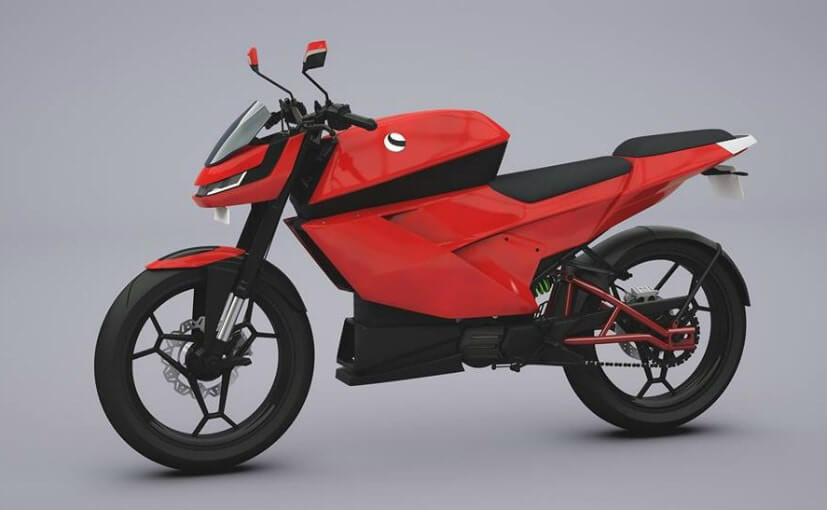 It has a fast-charging option that can able to charge the battery in 30 minutes. The normal charging time is 4 hours. The Battery Capacity of 40Ah, 72V lithium-ion battery that can able to get extended in pairs, and each battery get a range of 100km in one charge.

TVS Creon is expected to launch in June with the good price of its powerful scooter segment. Creon gets a 12kW powerful electric motor that scooter gets a top speed of 100kmph and 0-60kmph in 5 seconds.

This TVS Creon gets a sharp and angular design frame. It gets disc brakes at both ends with single-channel ABS. Creon gets a Bluetooth-enabled digital instrument console with features such as cloud connectivity, 3 riding modes, geofencing, GPS, park assist, safety, and anti-theft. You can also view the battery charge and battery health status.

Creon gets a battery capacity of 40Ah as it gets a combined three lithium-ion battery pack that can able to get a range of 80km in one charge and advantage, it able get charge batteries from regenerative batteries and fast charging takes time of 80 percent in less than an hour. 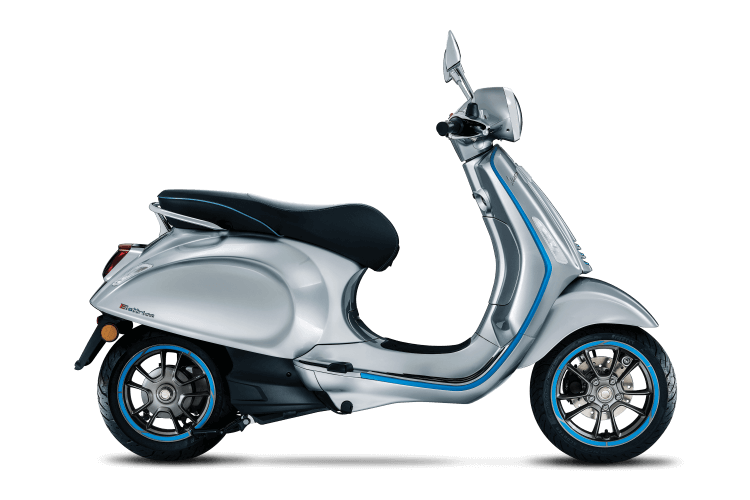 Vespa has introduced its scooter in the electric segment named Elettrica. That is expected to launch in July at a low cost. Vespa Elettrica comes with a 3.9kW BLDC motor that can get peak power and torque to the scooter and get a top speed of 70kmph.

The electric scooter gets a 4.2kWh lithium-ion battery with a capacity of 86Ah 48V and takes 4 hours to fully charge and gives a range of 100km on a single charge.