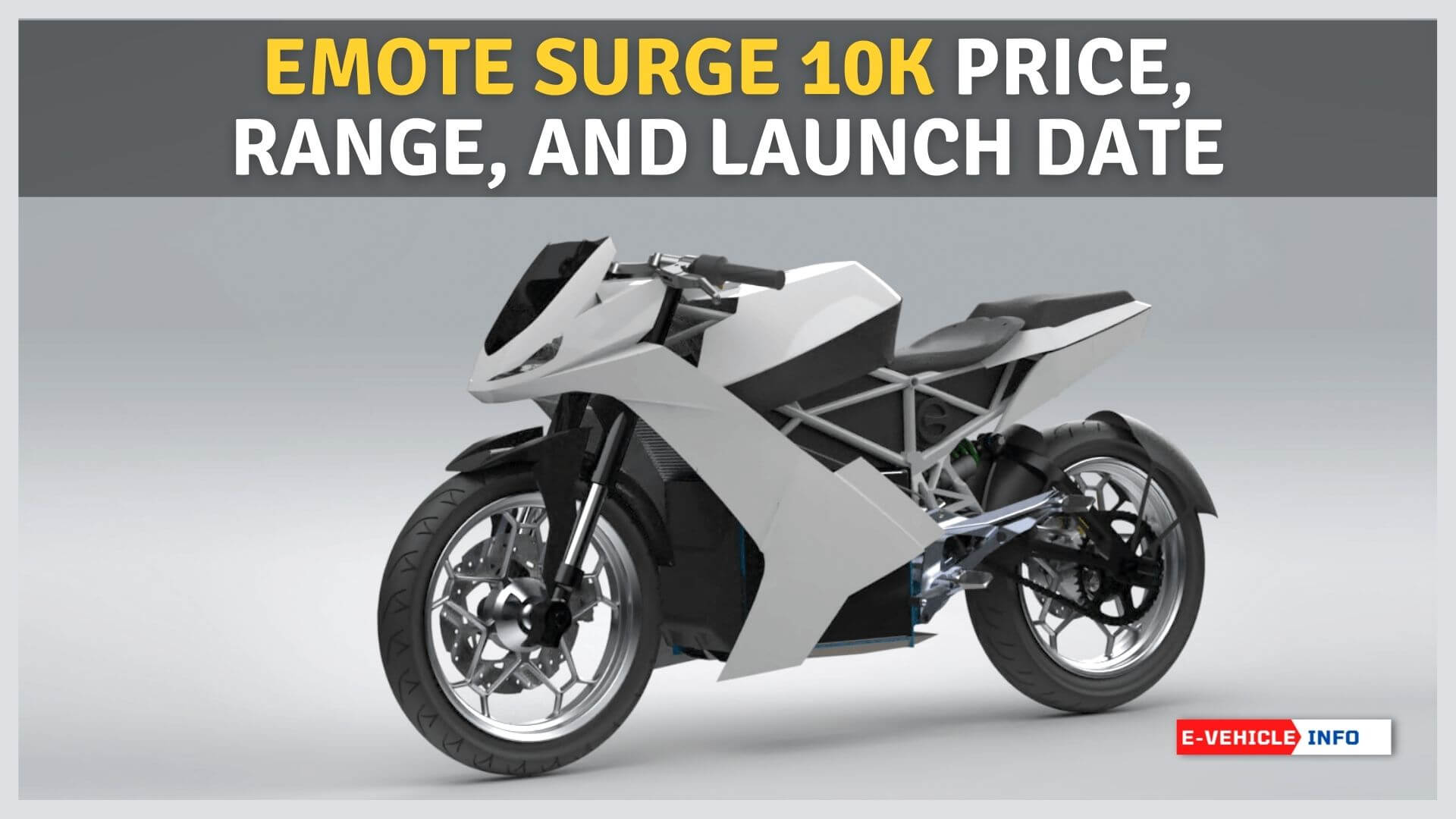 Emote Electric is a Tamil Nadu-based electric motorcycle manufacturing company in India that was established in 2011 as Emotion Motors.

The company has made its first super electric bike which is a very high-performance electric bike to date, this electric bike can cover a distance of 450 km. It comes in two variants with some power differences Emote Surge 10k, Surge 6k. The Emote Surge 10k comes at a price tag of 1.5 lakhs in India and this price will change along with its color, alloy wheels, disc brake, and other accessories.

The Surge 10k electric bike is powered by three Lithium-Ion battery packs of 40mAh @ 77.7V capacity with Intelligent Battery Management System (BMS). It can cover a distance of 450 km on a single charge.

The electric bike is powered by an electric motor that generates [email protected] and the Surge is mated to a 4-speed wide-ratio semi-automatic transmission system. With which it can accelerate from 0-60 kmph in 3.9 seconds and can also achieve a top speed of 120 kmph. The company’s CEO confirmed in an interview, the Emote Surge 10k will be launched in India in January 2022 and the company will start deliveries of its electric scooter from March-May. 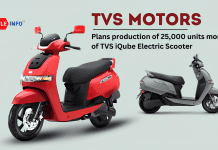