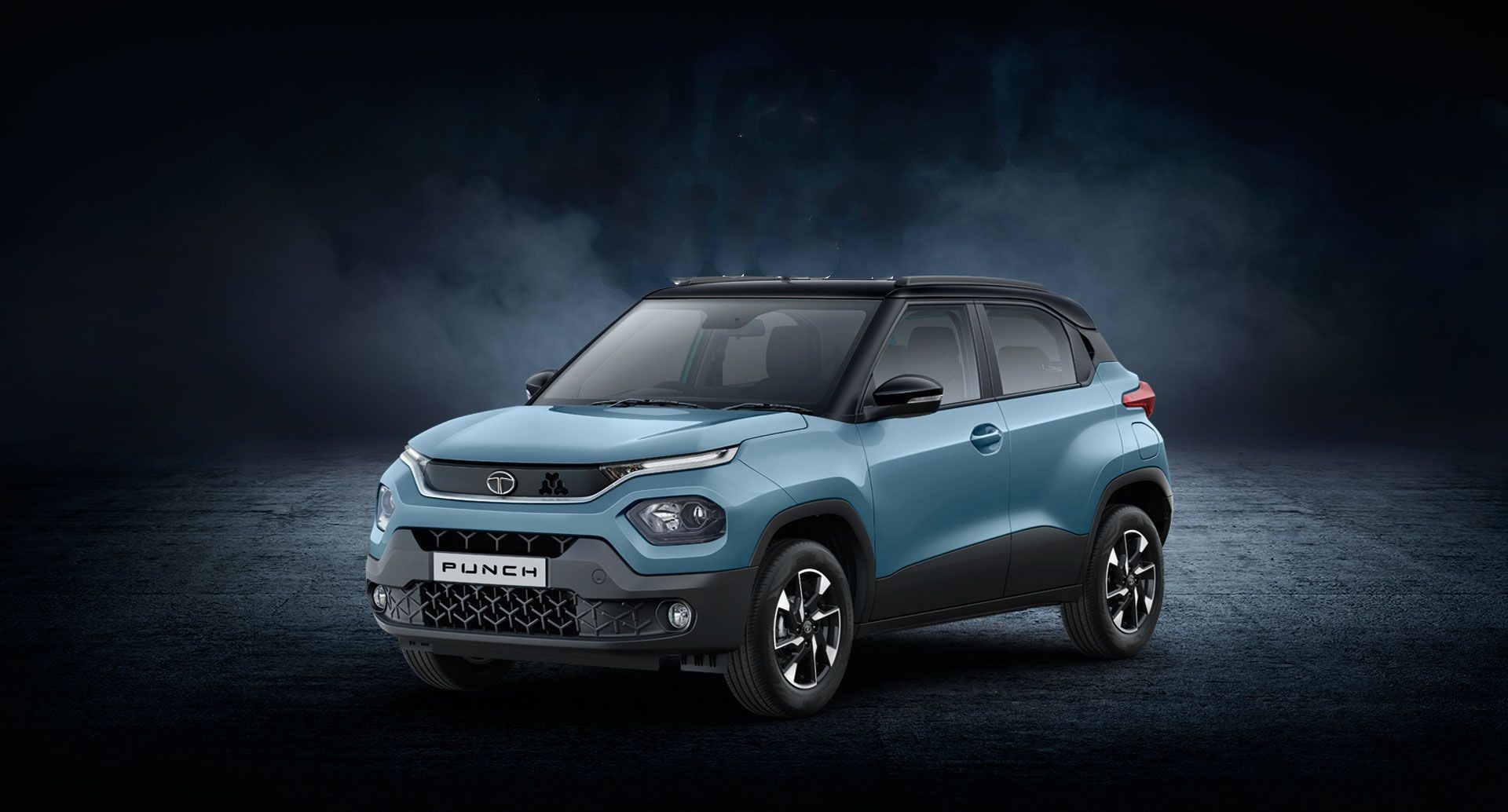 The dates for the launch are yet to be confirmed by the company however we can expect the vehicle to hit the road in the third quarter of 2023. Having said that, let’s take a look at some of the specifications of Tata Punch.

The price of Tata’s punch ICE vehicle starts from INR 5.99 lakhs so we expect the electric version of Punch to be based on higher bids.

Talking from the range and battery perspective, we can expect the vehicle to have a range between 300-350km and it will come with two battery pack options.

As far as the features are concerned, the vehicle can come with more advanced technologies and other features. Like the ICE variants offer a 17.78cm touchscreen, 4 Speakers, and 2 Tweeters, Remote Vehicle control, 5-speed AMT With Traction Pro Mode, Cruise Control, 5-Star GNCAP Safety Rating, dual airbags, and whatnot.

The vehicle will be based on the ALFA platform which it inherits from its Altroz hatchback. It will have a Ziptron powertrain and will be powered by a modified version of the same architecture.