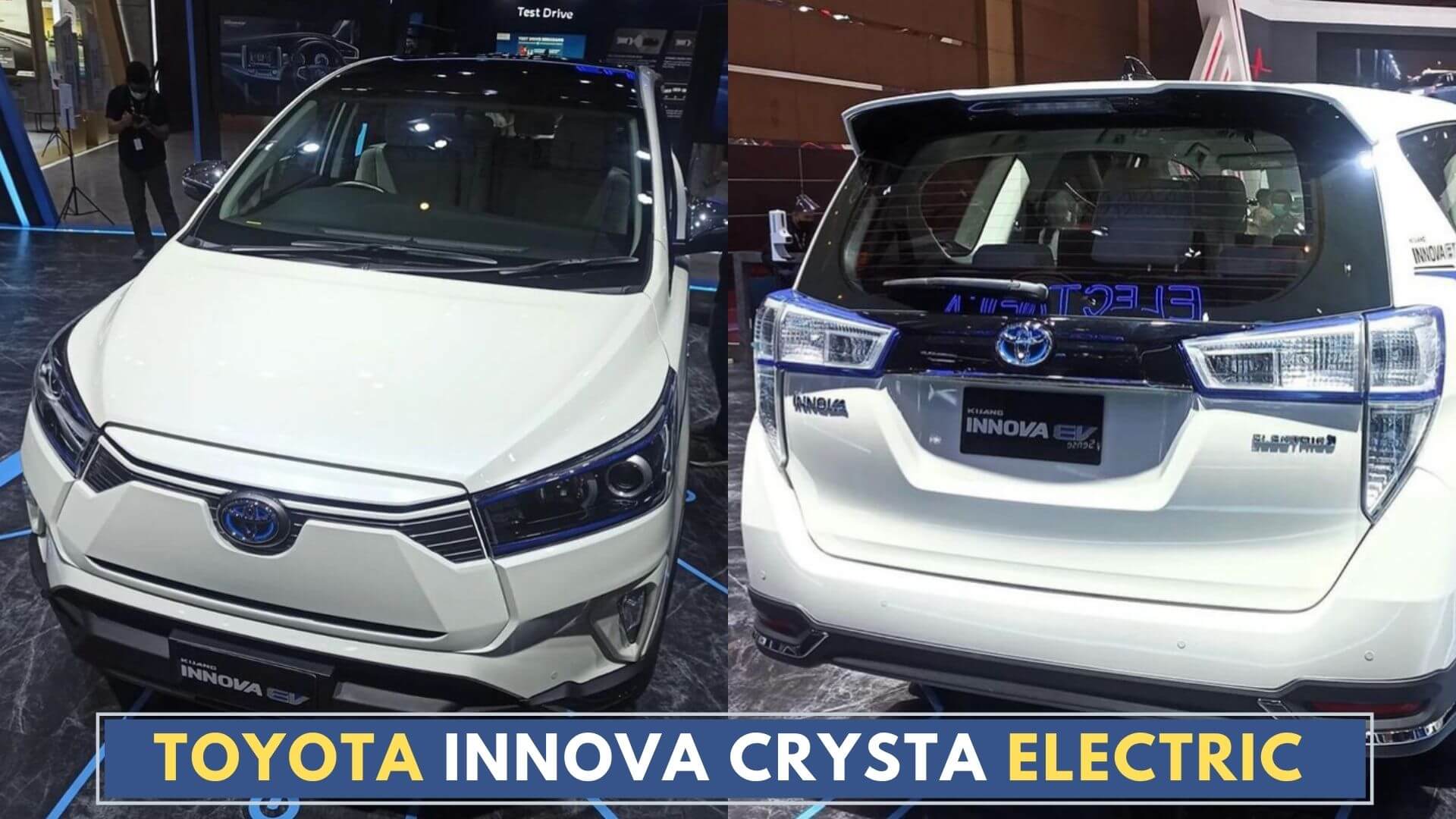 While the company is yet to announce the official details of the upcoming Innova Crysta Electric, the new concept marks the company’s early steps towards an electrified future.

Needless to add, the Innova could be Toyota’s first few cars to come with a fully electrified powertrain.

The new Innova Electric concept appears to be based on the existing current generation of MPVs. The same is sold in the Indian market under the name Innova Crysta. 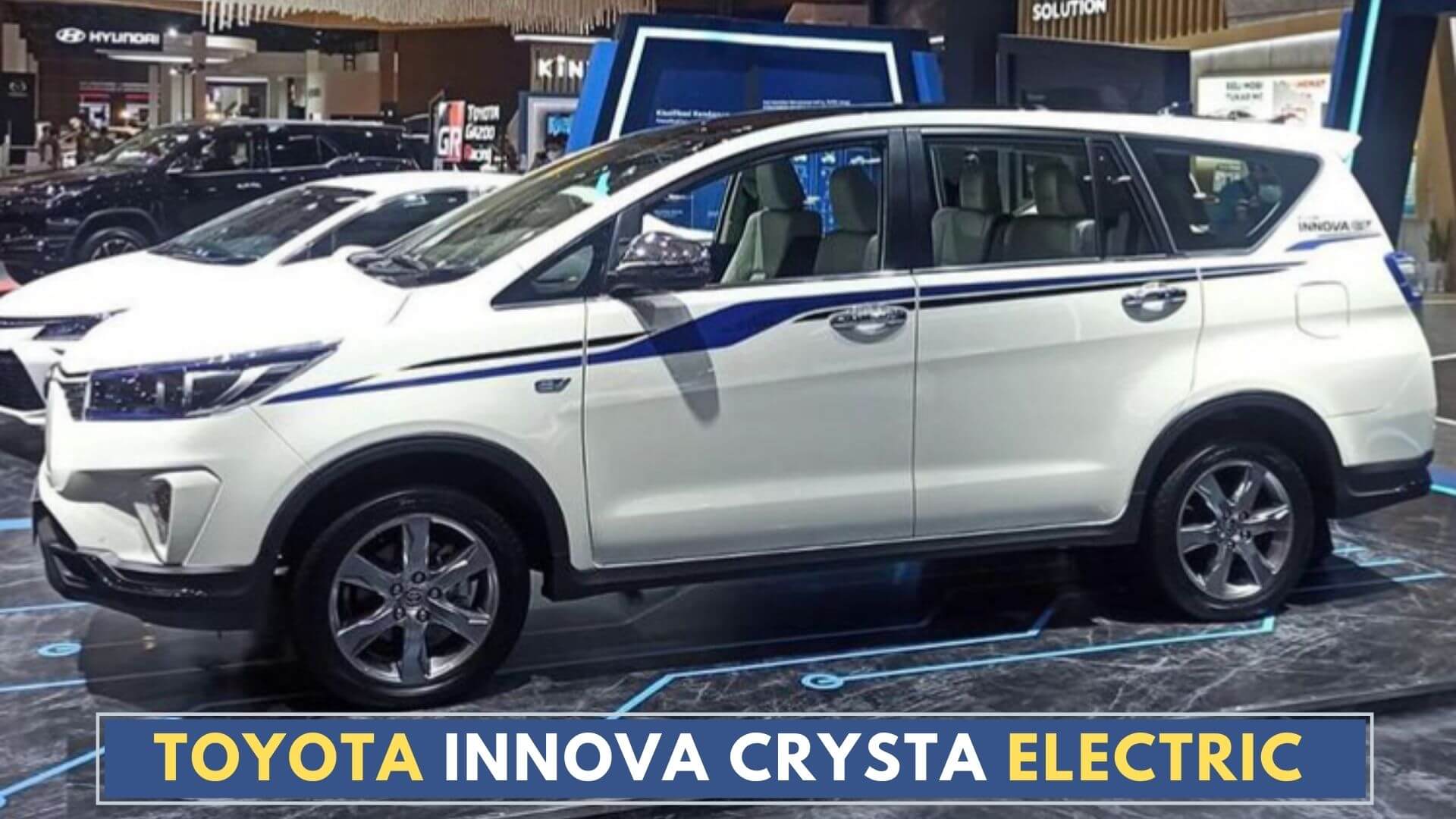 In short, it is the Innova Crysta with an electric powertrain and thus features the same bodyshell and basic design. However, there are a few minor differences to point out including a completely closed front grille with body-colored plastic panels. 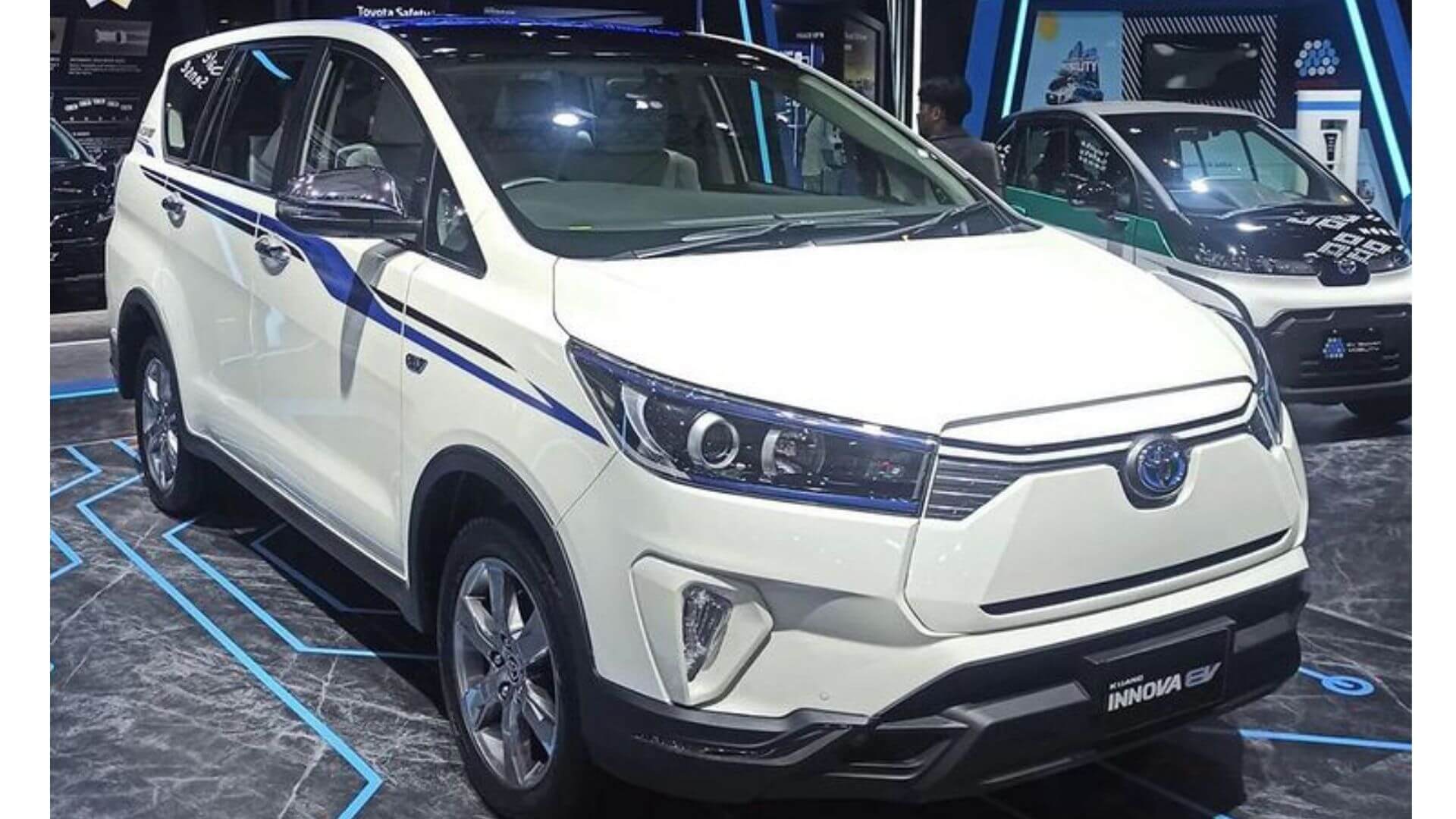 The concept MPV also gets a prominent “electric” badge on the rear door that depicts it as a fully electric car instead of a plug-in hybrid electric vehicle.

When to expect Toyota Innova Crysta electric car in India?
More details about Innova Electric will be revealed soon in the future. The Innova Crysta Electric is also expected to hit the Indian shores in the next few years.

And soon the company will be revealing the price, specs, and features for the Toyota Innova Crysta Electric in detail, keep an eye out for the latest EV updates. 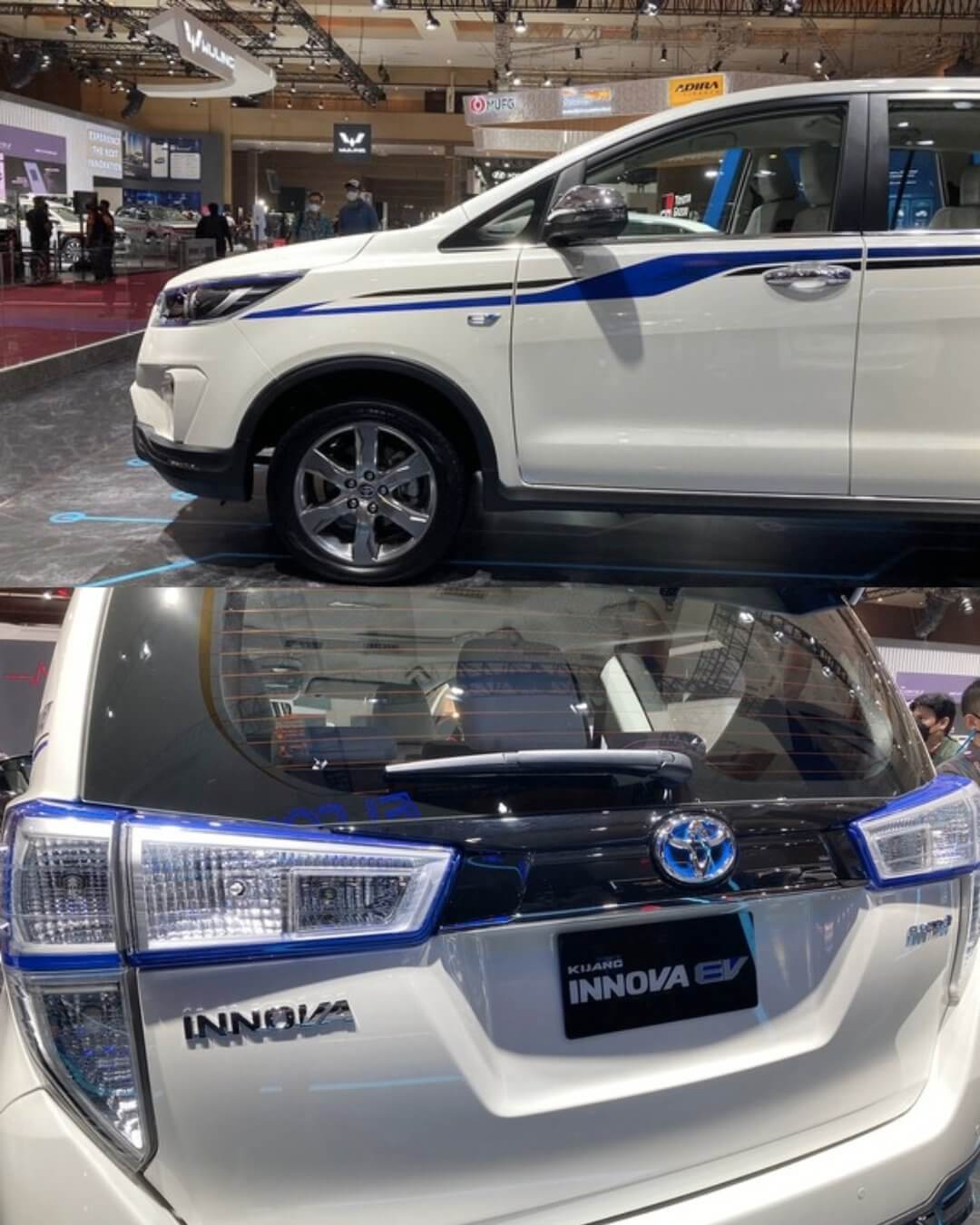 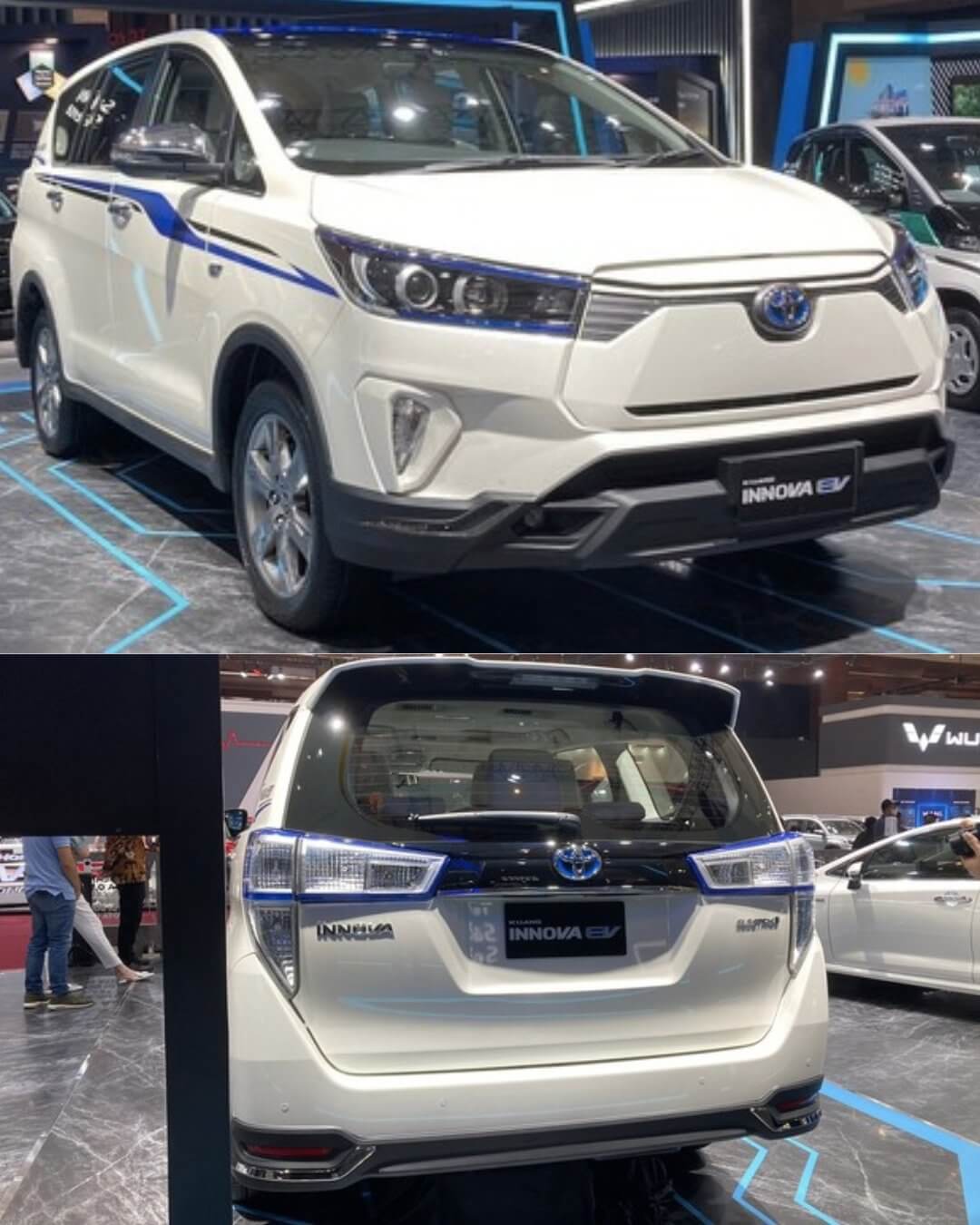 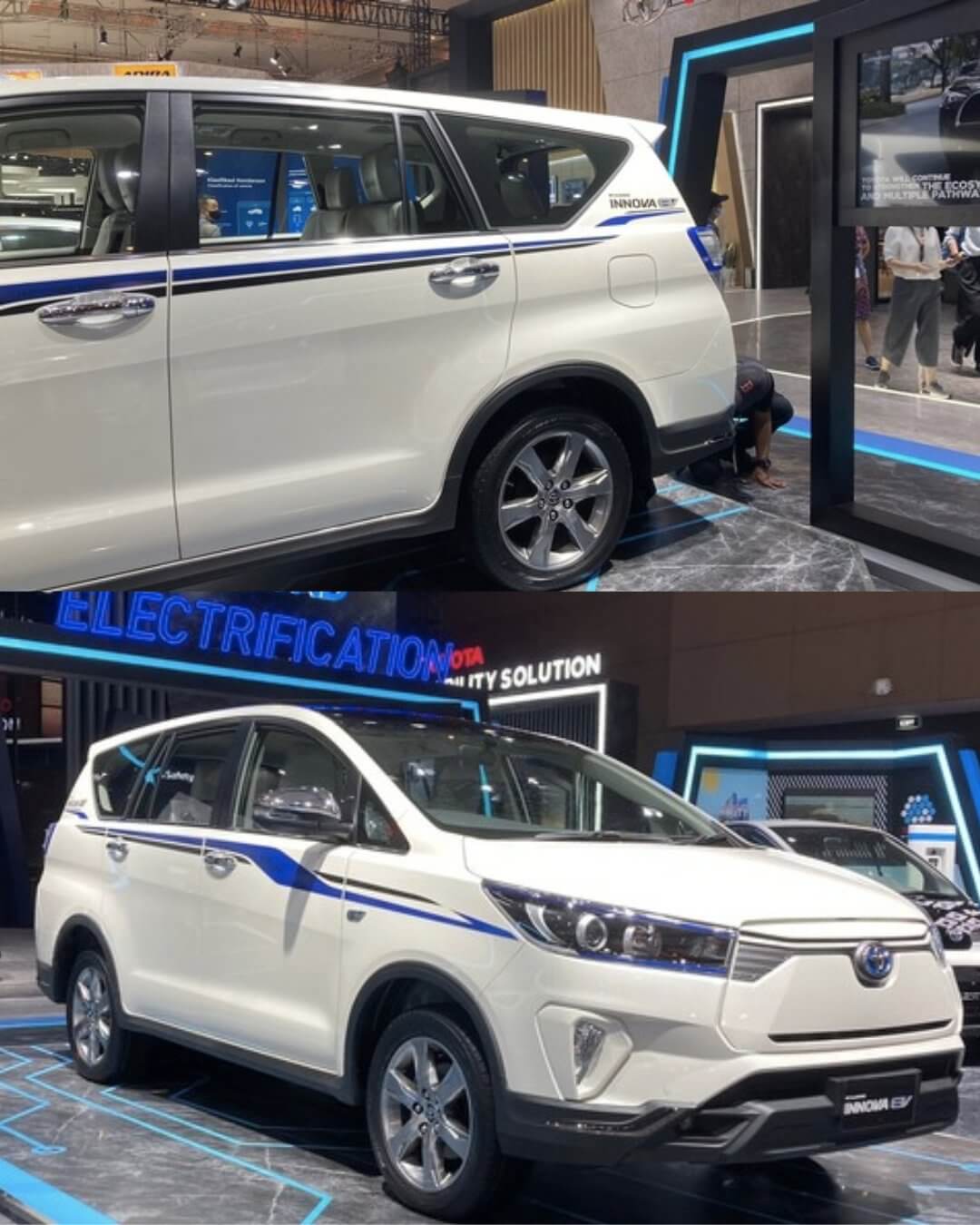