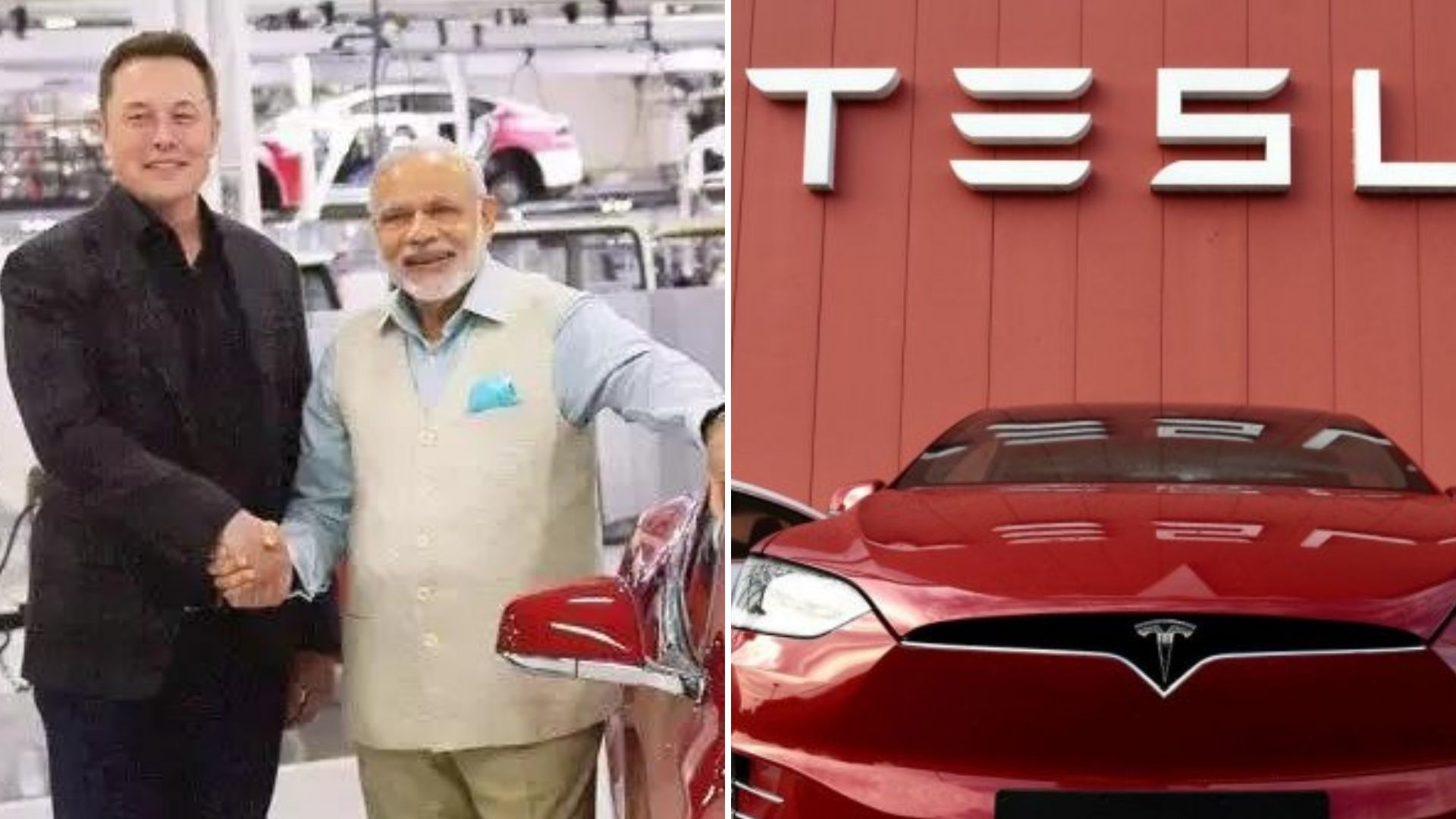 Tesla Motors needs no introduction at the moment, not only because of its founder and CEO, Elon Musk but also because of the work they are doing with electric vehicles and their technology.

According to Electrek, Tesla has 75% of the EV market share in the US during the first quarter of 2022 (January to March). So it’s simple, Tesla Motors is completely disrupting the electric four vehicle market globally.

But there is bad news for the Indian EV enthusiast, yes! You guessed it right! Tesla is leaving India and as a result, a report says, Tesla has vacated its Indian office.

Recently, the company came into the limelight when sources claimed that Tesla is trying to exit India. Following that information, money market people, investors, and many EV Enthusiasts are now trying to find out the main reason behind Tesla’s exit from India.

Officials argued that it was not viable for Tesla to do business in India under the current import duty structure as it would make its electric cars unaffordable for the Indian user.

After this information, now everyone has started giving their own views and ideas as to why Tesla pulling back their footprints from India.

Here are some possible reasons why Tesla exited from India?

And in response, the Indian government was adamant at one point not to offer tax exemptions for Tesla cars after several talks.

and This is one of the main reasons for tesla’s Exit from India.

Mr. Nitin Gadkari, Minister of Road Transport & Highways of India, said “My suggestion to Elon Musk is that he will get a good market in India. The Indian market is very huge so it is a win-win situation for both. All vendors available in China are also here, be it for spare parts or for any other things at comparable quality from Indian manufacturers.”

“If he will make here in India, he will save in India, and get good profits. I will request him to come to India and start manufacturing,” he added.

Due to heavy taxation or heavy duty from the Indian government, it is very difficult for Indian users to buy Tesla Cars in India. India has a huge market for affordable EVs, but for Tesla, that’s probably impossible.

And that is directly or indirectly hurting the market of Tesla Motors in the Indian market and now it is allowing all other companies in India to capture the market electric Four wheeler market.

Tesla Model 3 is Tesla’s base electric car model, which costs around Rs 60 lakh in India and hence is not economical for Indian buyers. This is also said to be one of the main reasons for Tesla’s exit from India.

3. Tesla wants to focus more on the European market

Many sources have also claimed that because European countries have a huge market in today’s time. The Indian market is still very low in comparison to this market due to the less awareness of electric vehicles.

So perhaps the company wants to focus more on the European market than the Indian market.

4. Elon Doesn’t Want To Set Up A Local Manufacturing Plant In India

This also is one of the main reasons for Tesla’s exit from India as the company’s CEO, Elon Musk, is unwilling to set up a local manufacturing plant in India. he’s planning to import the pre-built vehicle from a Chinese factory and sell it in India.

And in response, Minister of Road Transport & Highways of India, Mr. Nitin Gadkari says, “Tesla should not import cars from China and sell in India, for Tesla to set up a manufacturing plant in India and expand its footprint in India.” it is necessary to do.

There could be some other reason that Elon Musk wants to tell the Indian government that if you are not giving me tax exemption then I am not willing to work in India.

Surely, this news is very shocking to the Indian government and EV enthusiasts as it would be great to have Tesla in the country and get an experience of their technology.