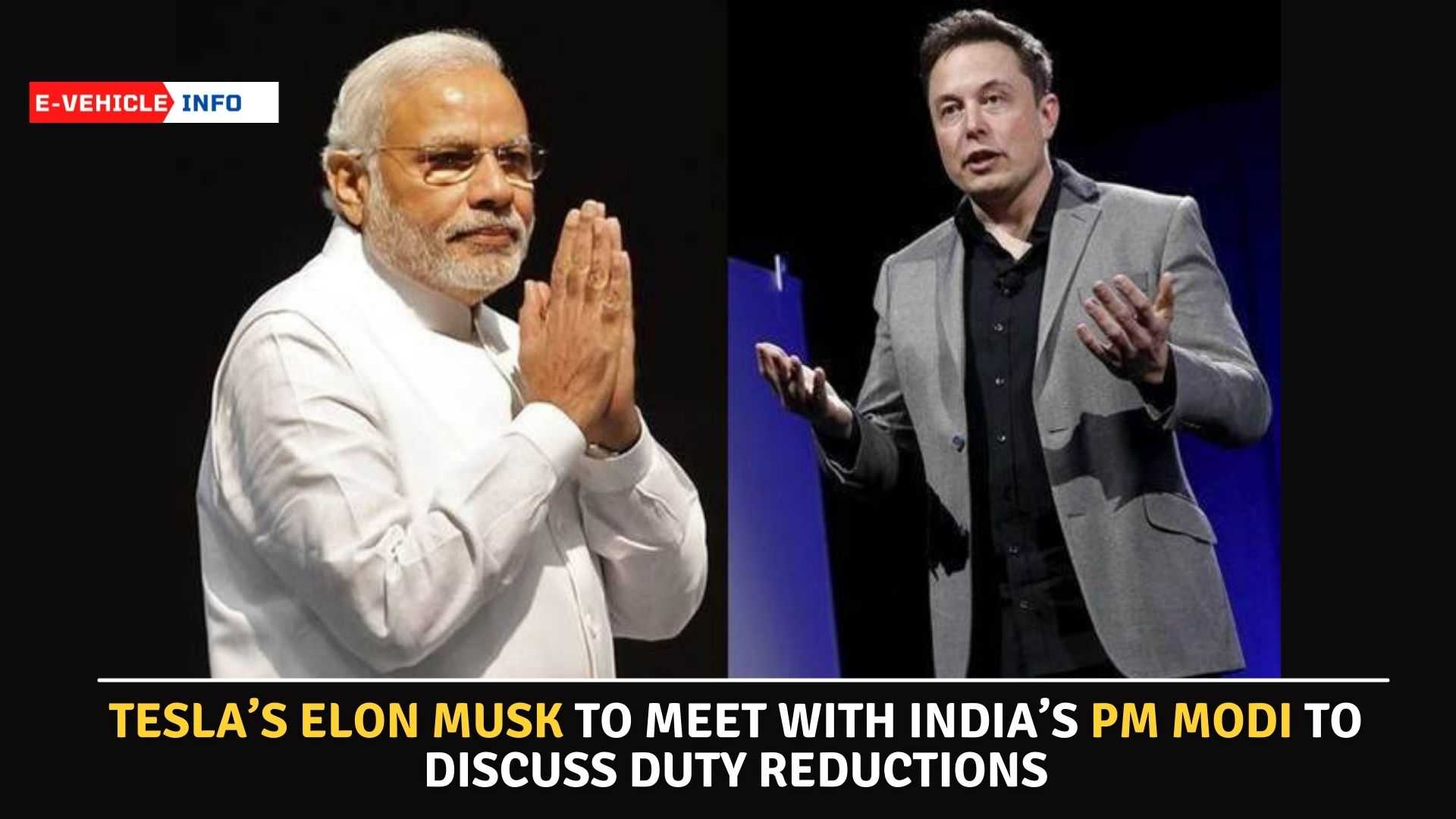 According to news reports, Tesla is once again urging Indian government officials to consider a rollback on import duties that have barred the electric vehicle maker from selling imported vehicles in the country.

We want to do so, but import duties are the highest in the world by far of any large country!

Moreover, clean energy vehicles are treated the same as diesel or petrol, which does not seem entirely consistent with the climate goals of India.