More
Home Infographics Why PMSM and SRM are Used Instead of Traditional or Cost-effective Induction...
Linkedin
Twitter
Facebook
WhatsApp
Telegram 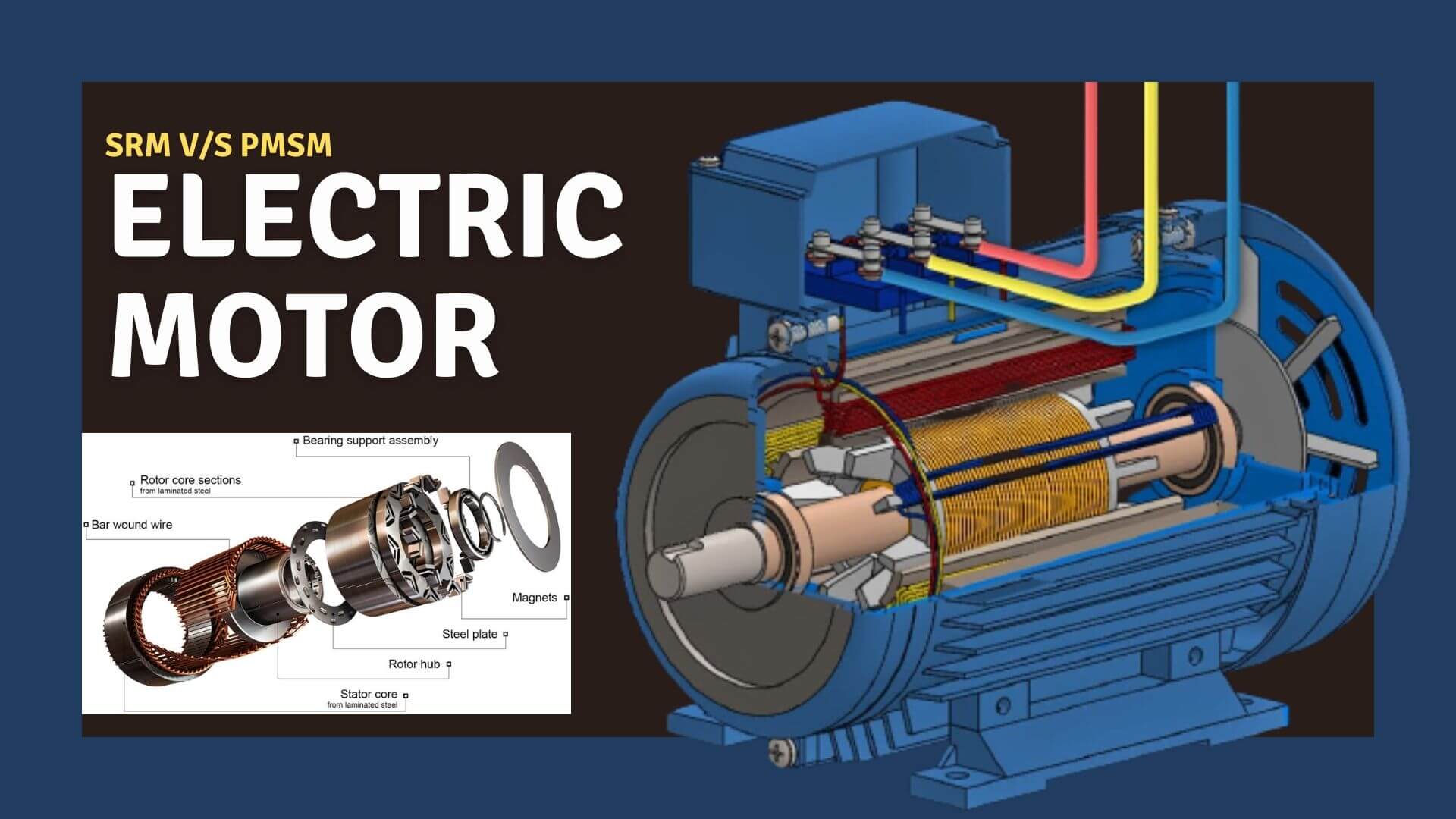 The switched reluctance motor (SRM) is a reluctance torque-driven DC electric motor. Unlike most brushed DC motors, power is routed to stator (case) windings rather than the rotor. It emulates the behavior of an AC motor by switching the DC between the stator windings.

It complicates electrical design because power must be delivered to the various windings via a switching mechanism. Electronic devices can accurately time current switching, making SRM designs easier.

The switched reluctance motor operates on the changing reluctance principle, which implies that the rotor of this motor is constantly aiming to align through the lowest reluctance lane. The rotational magnetic field can be produced with the help of a power electronics switching circuit. 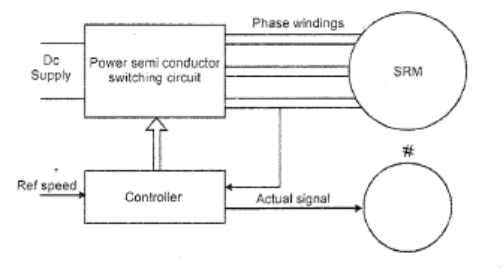 It has the same rotor and stator as an induction motor, but the rotor is a permanent magnet that creates a magnetic field. As a result, the rotor’s field winding does not need to be wound. It is also known as 3-Phase Brushless permanent sine-wave motor. 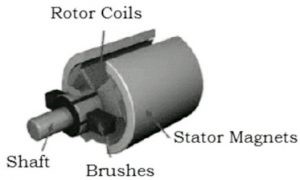 When the rotor field poles maintain the revolving magnetic field at synchronous speed and the rotor rotates continuously, the torque is produced. Given this fact, these motors are not self-starting, a variable frequency power supply is required. 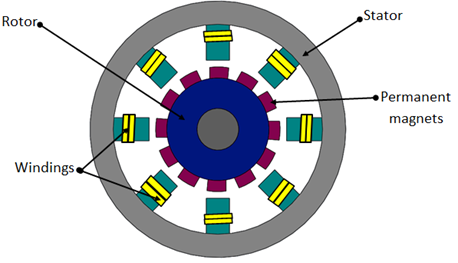 Why PMSM or SRM are used rather than traditional and cost-effective Induction Motors to manufacture EVs?

The invention was brought up by Nikola Tesla in 1883. The basic principle of the working of induction motors is electromagnetic induction where the magnetic field generated around the conductor induces current due to continuous rotation.

This induction motor functions with the flow of AC induction.

The above-discussed principle of electromagnetic induction creates a minute delay which is known as slip. Due to the induced current flow, there is a noticeable difference between the motor speed due to the magnetic field and the rotating shaft speed.

Therefore, to remember in an easier sense, these induction motors are termed as “Asynchronous Motors”.

Now, as we have an idea about Induction Motors, let us understand why PMSM is better than induction motors. 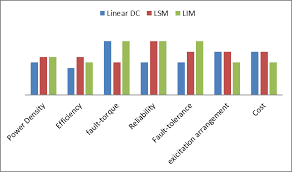 Secondly, PMSM is designed in such a way that it has a higher performance output compared to Induction Motors. (You can refer to the graph given below when both motors are compared based on power factor).

Lastly, EVs are being manufactured in large masses where the more efficient and sustainable motor will lead the motors’ demand in the EV market.

One of the most controversial and complicated motors amongst different motors. SRM has been understood for a long time yet this wasn’t much in use for electronic advancements.

So why do we use PMSM Motor?

When we compare SRM and IM, they are just better and worse in some situations.

SRM has more power density but lacks in keeping up the power factor against IM. There are more vibrations caused by SRM due to torque ripples while it can generate a huge amount of torque in the shortest time when compared with other electric motors.

It needs to be a better arrangement for operating SRMs (starting and sync). There have been optimization taking place but those are just minor improvements in SRM advancements.

The EV Markets are rising like never before and everyone is just so excited to notice and learn about the different advancements going on recently.