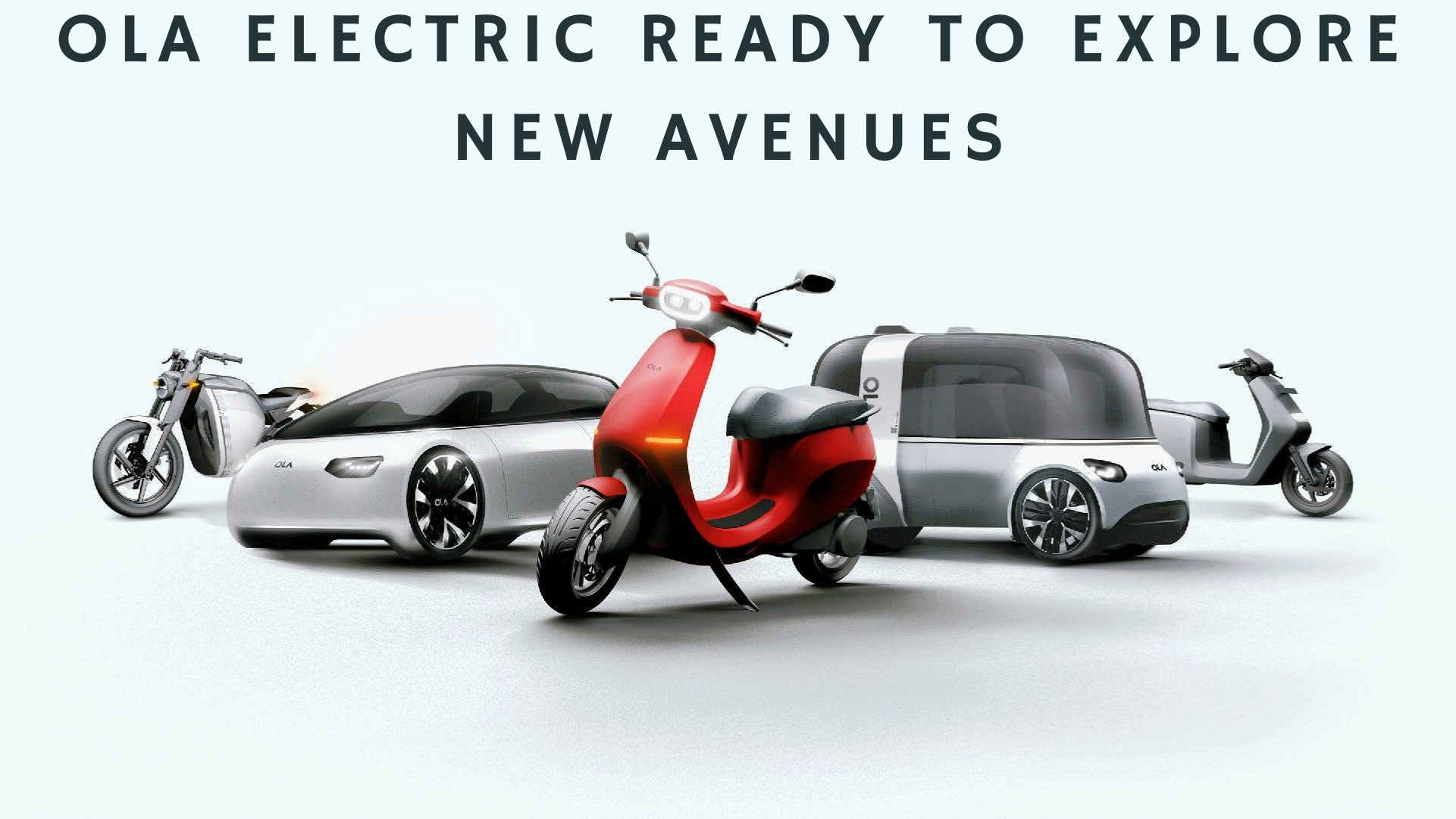 Ola Electric is the largest two-wheeler electric scooter company in the country. Recently, on the occasion of Diwali, the company launched its new vehicle “Ola S1 Air” which is the most affordable electric two-wheeler being developed in the global market. The direct competitors of Ola electric are Okinawa, Hero Electric, Ampere Electric, Ather Energy, Pure Electric, TVS motors, Bajaj Electric, and so on.

Today, Bhavish Aggarwal the CEO of Ola electric tweeted by mentioning that the company is planning to start the building of a new Ola Electric Bike. The amazing information is spreading like fire in the forest and exciting people about the latest model in an entirely new field.

This is all possible due to the enlarged production hub set up by Ola Electric.

Ola Electric is known for its two-wheeler scooters. Earlier Ola Electric teased its first sedan electric car, under development and likely to be launched in 2023. Bhavish Aggarwal said that more details will be revealed ahead of. But the tweet is an answer that now Ola is ready to capture the Bike segment as well.

Ola Electric may step into the production of Buses, and other electric fleets. However, the future is bright and ola electric is ready to explore more new avenues.