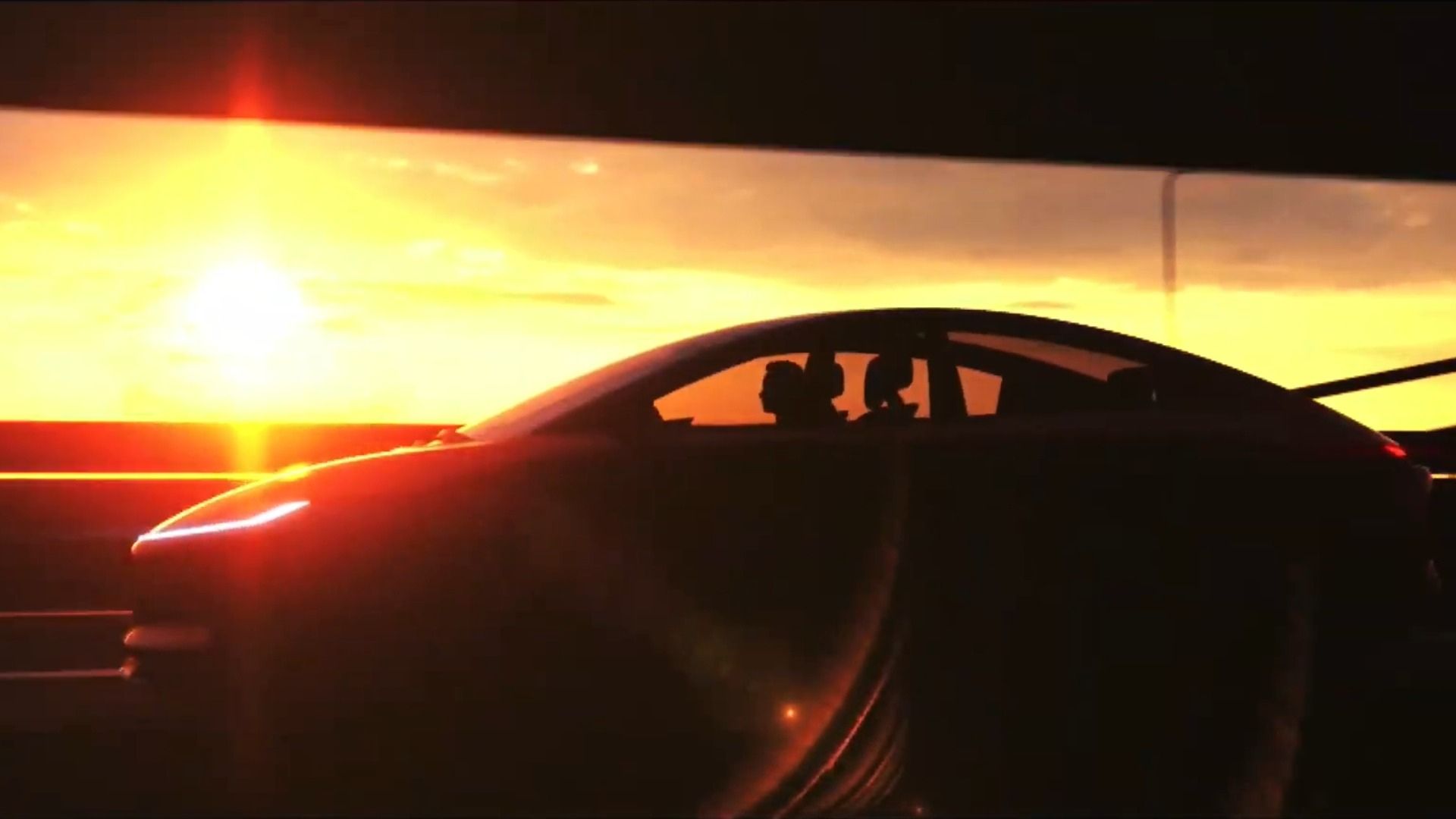 Ola Electric Introduced India’s First Handless and keyless sportiest ever built electric car, which will be the fastest electric car in India 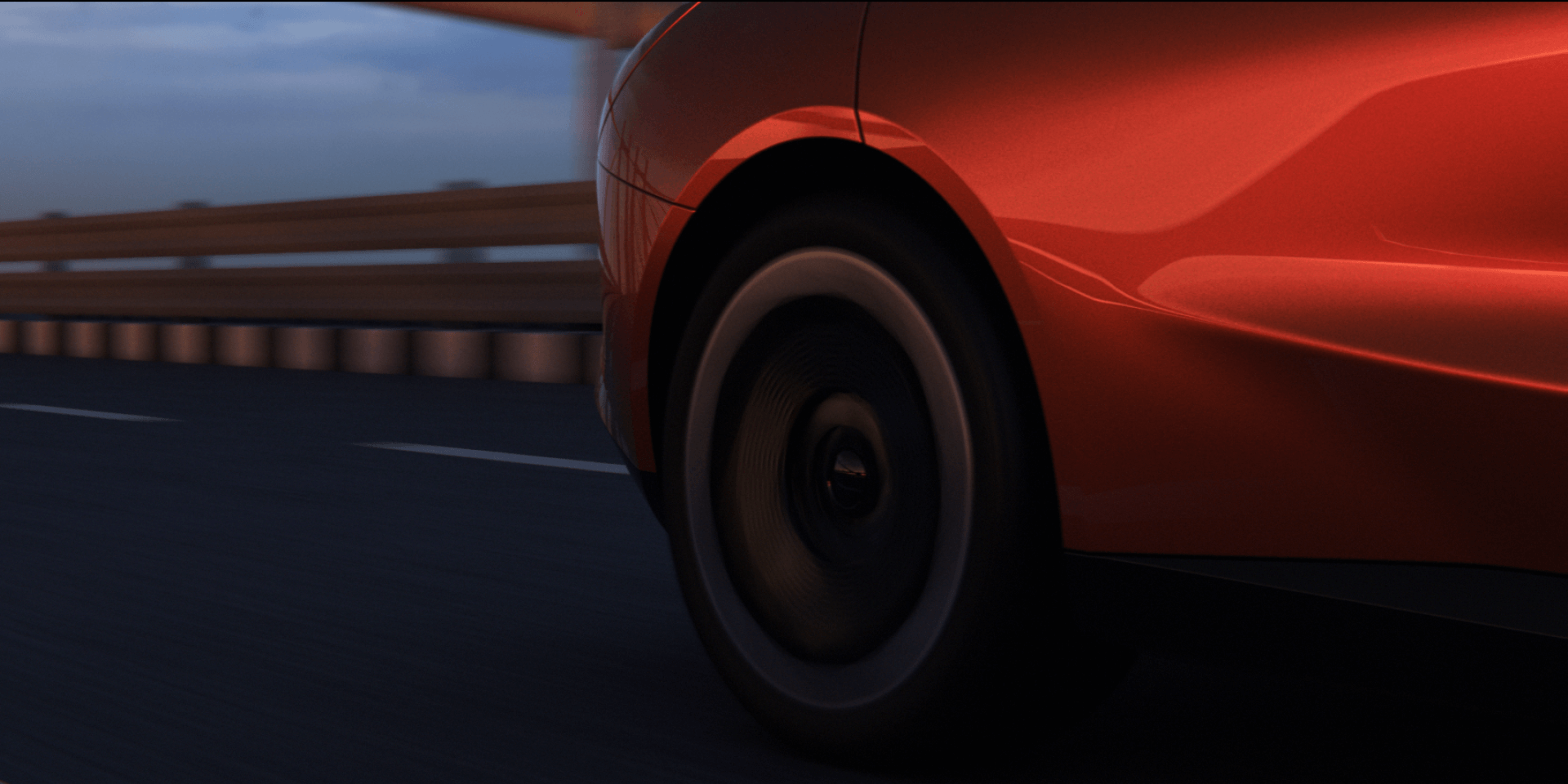