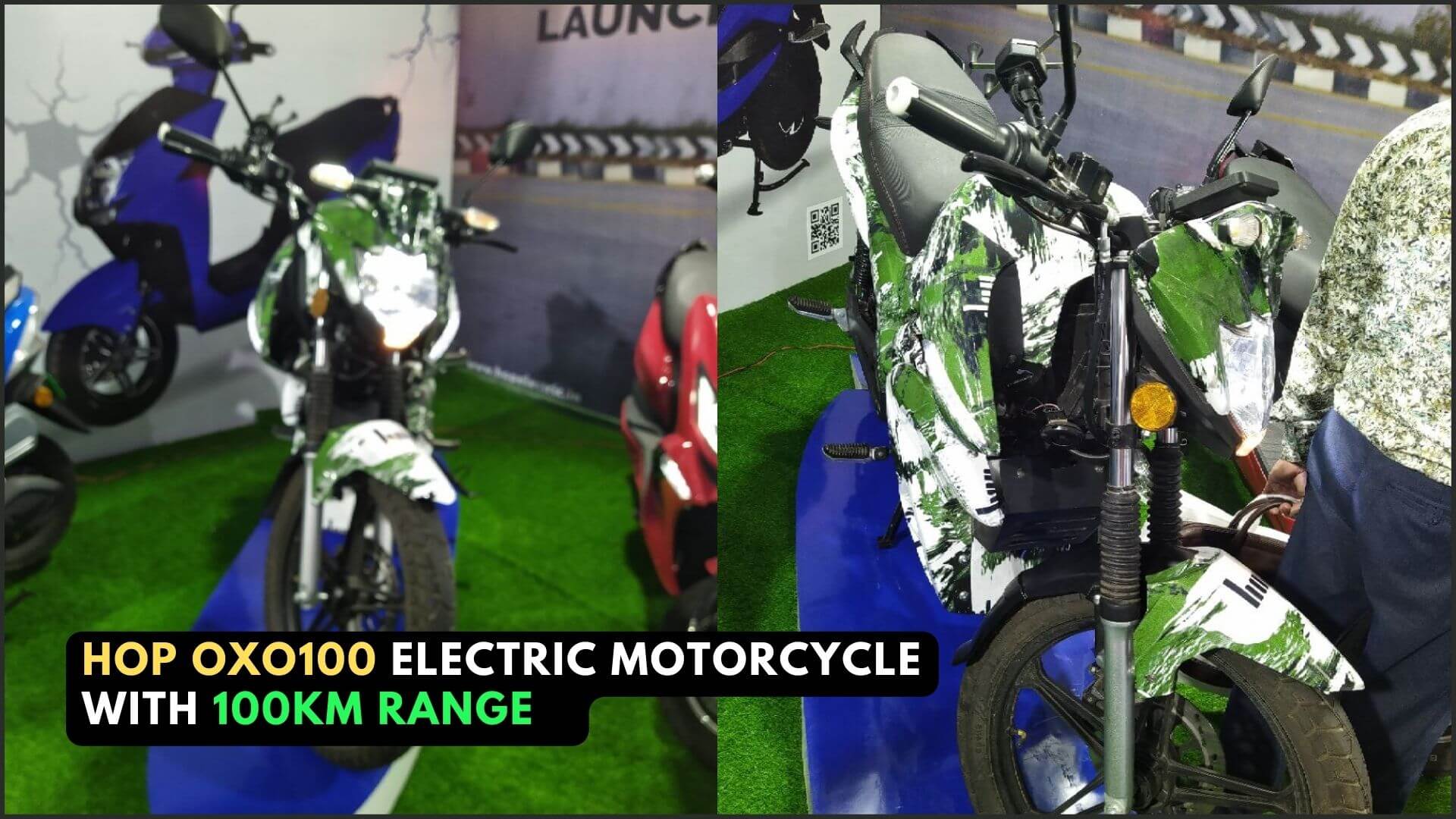 Jaipur-based electric two-wheeler manufacturer Hop Electric is all set to launch its first high-performance electric motorcycle, which is expected to launch in September 2022.

With the launch of this upcoming electric motorcycle, Hop Electric is claiming to have a range of 100 kmph and a top speed of 100 kmph.

The company is expected to launch its first electric motorcycle by September this year, and it will take on the e-motorcycle Revolt RV400.

Hop Electric is expected to launch its first electric motorcycle at a price of Rs. ₹ 1.20 Lakh (Expected ex-showroom price) in India.

The Company has showcased its first electric motorcycle at the 13th Electric Vehicles Expo 2022- Kolkata, held from April 20 to 24. 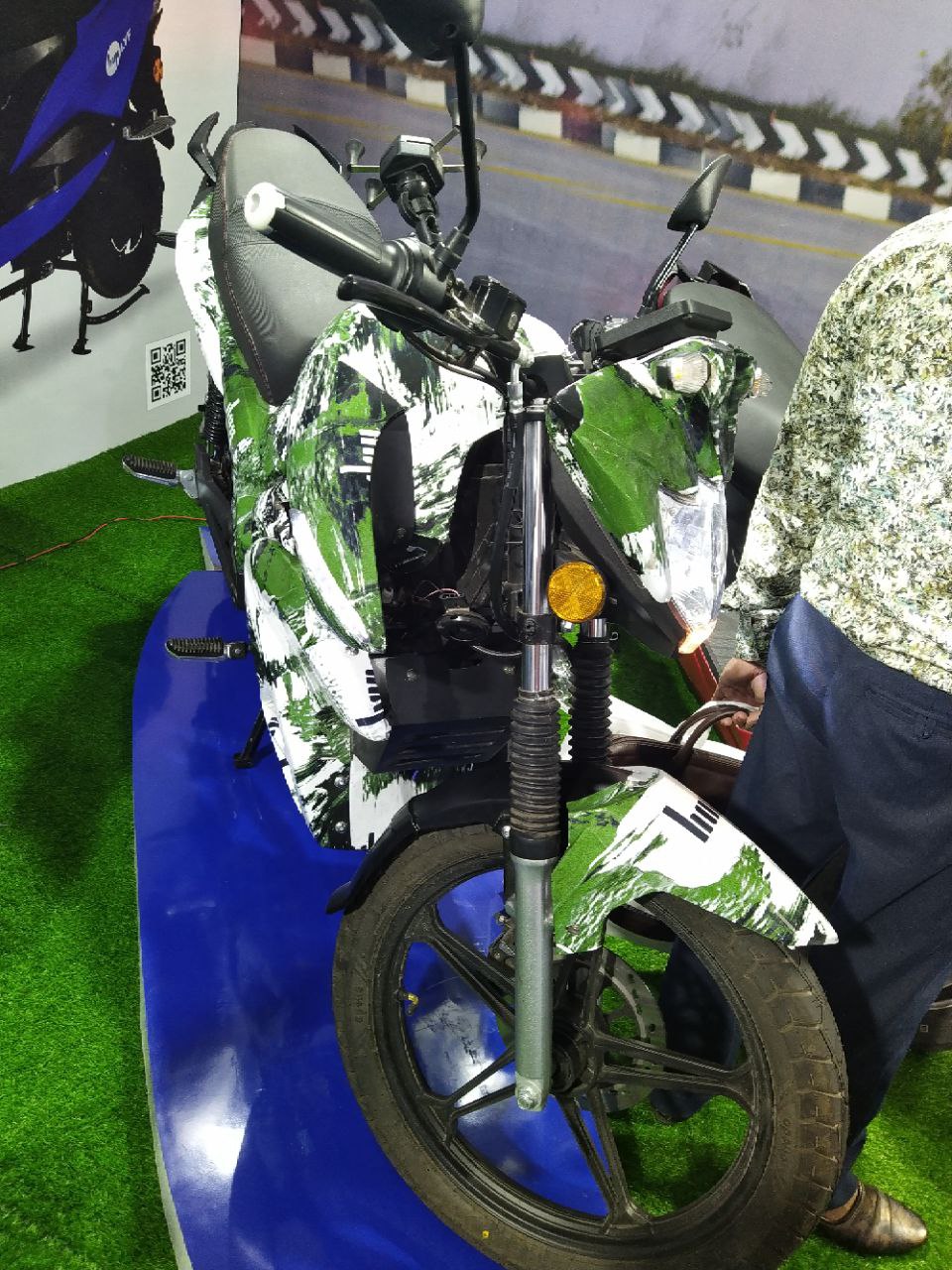 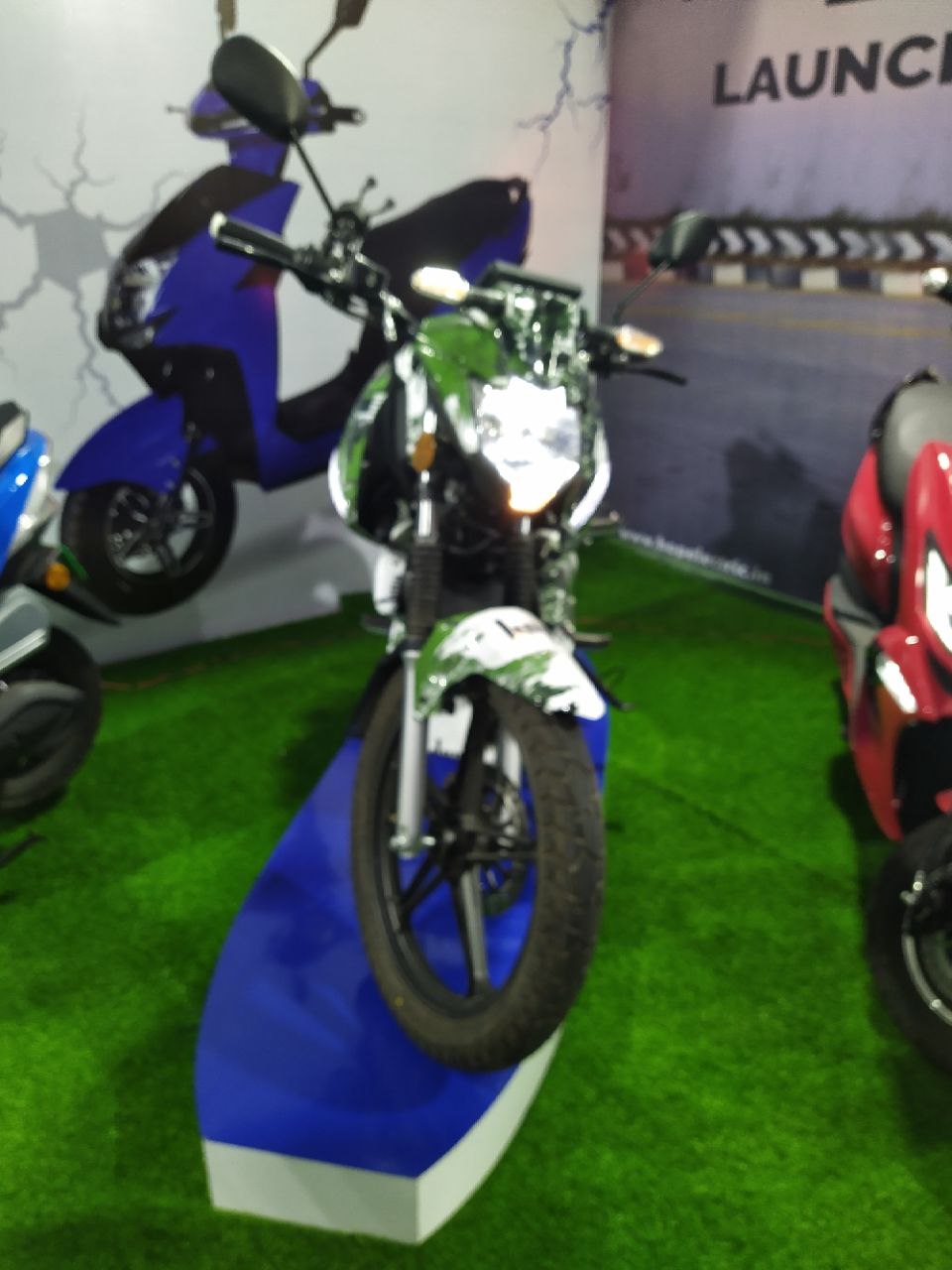 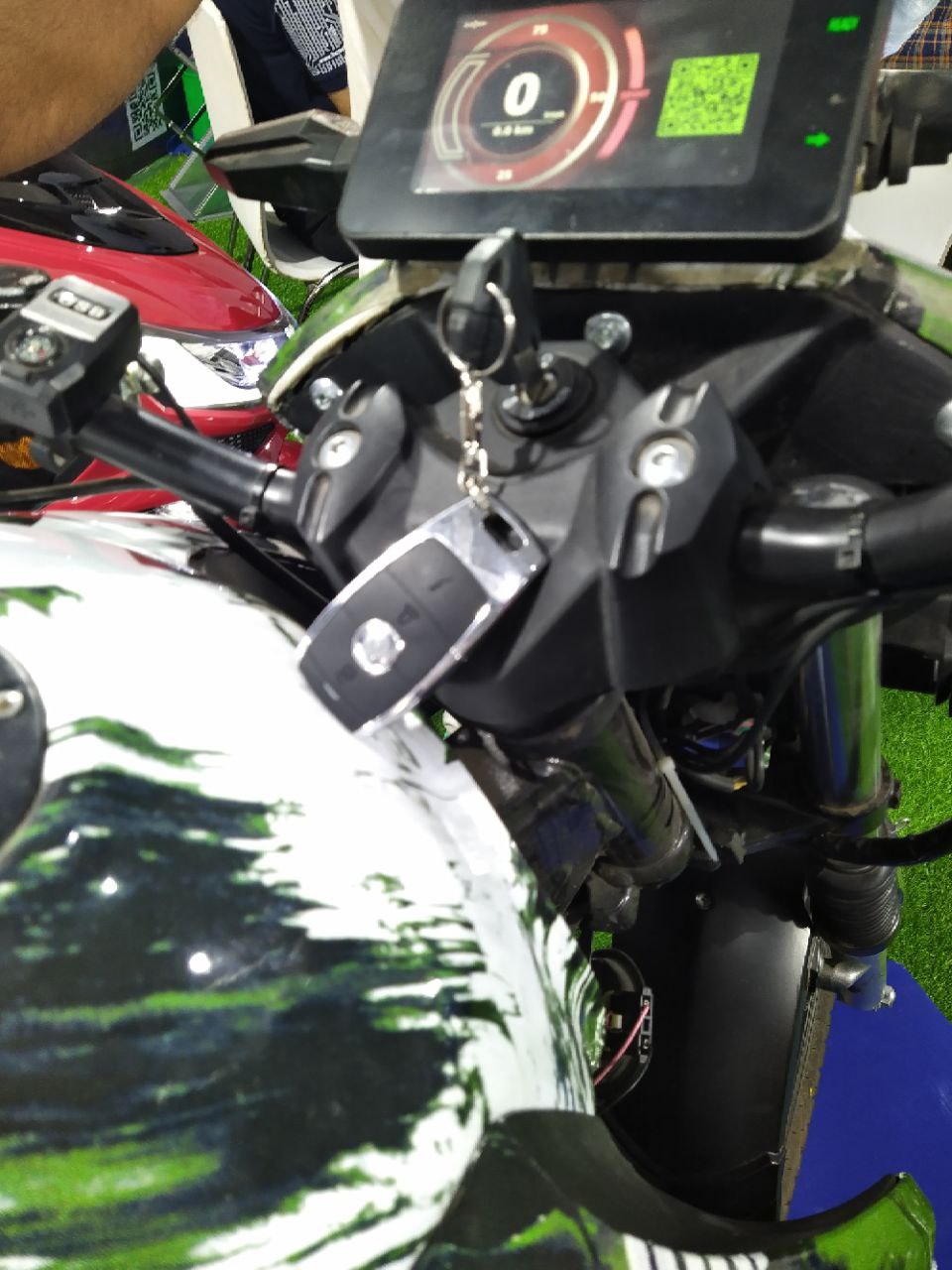