China-based SPI Energy was established in 2016 and its main area of activity is in renewable energy. Earlier this year, the company announced its intention to launch a fully electric pickup truck as well. Now, the company has revealed the first look of the electric vehicle named EdisonFuture EF1-T. EF1-V Electric Solar Delivery Van Using the same chassis and platform as the EF1-T pickup truck series, the EF1-V delivery van is a robust and modern multi-purpose van for work, travel, family, or personal use on the different road and environmental conditions from city streets to off-road. 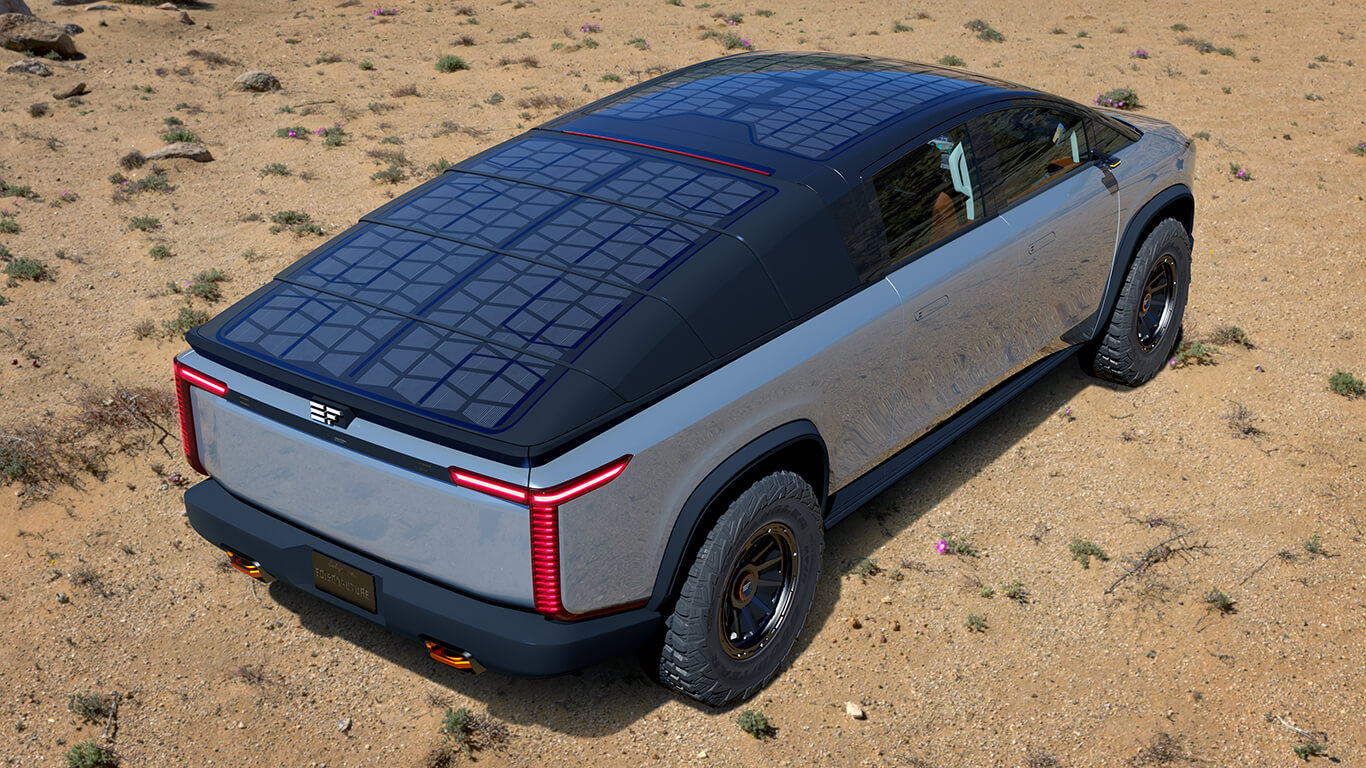 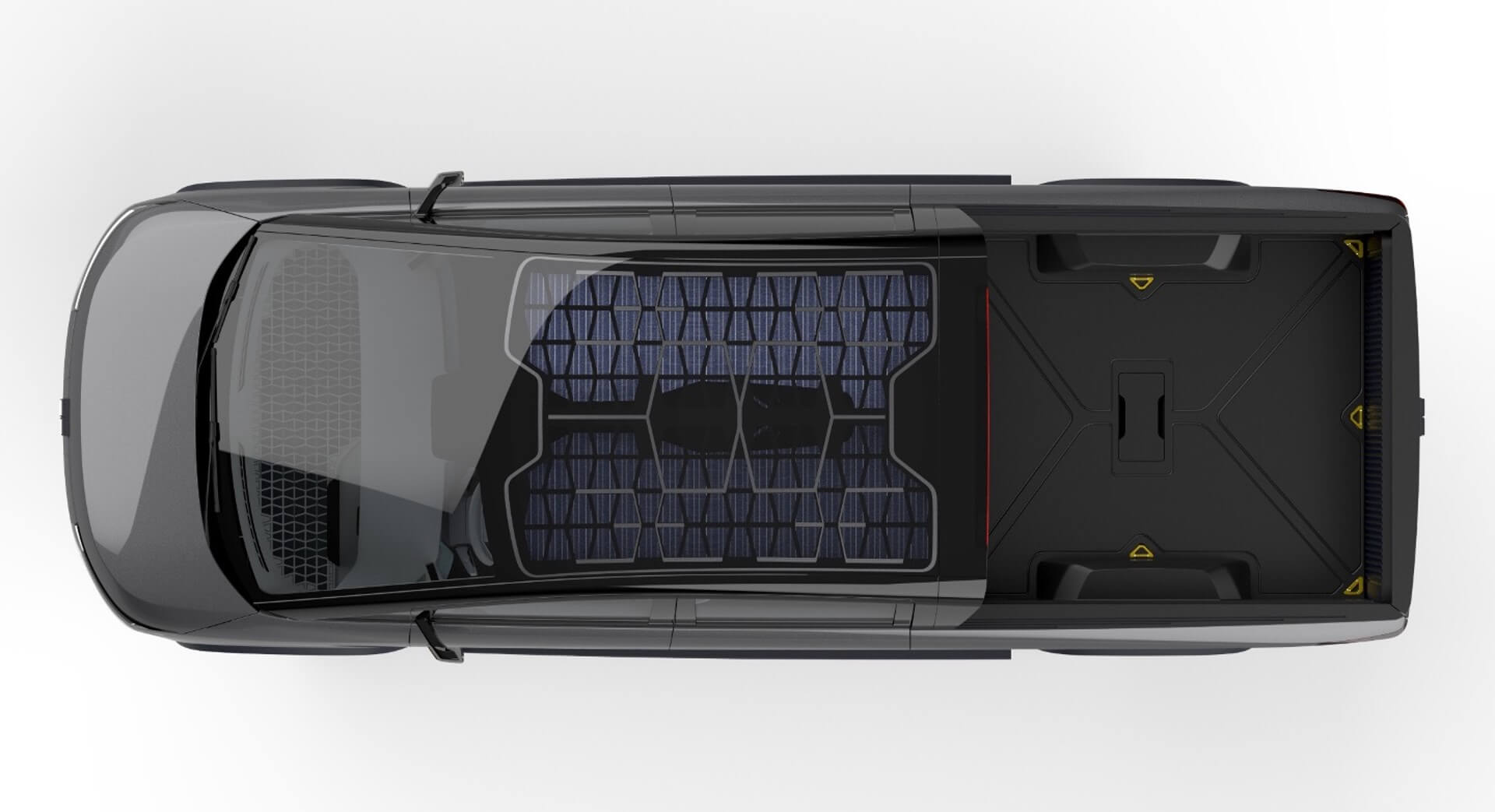 The EF1-T electric pickup has a crew cab configuration, with four doors, and an open bed at the rear. Whereas, the van remodels the rear doors as an access to the cargo area and remains completely covered by the end of the vehicle – it still looks like a pickup the van wants to be.

The ‘Super’ with three motors offers 816 horsepower and can go from 0 to 60 mph in 3.9 seconds. For the EF1V electric van, the company intends to sell single and dual-motor configurations only.

There is no mention of battery pack size or estimated range. The company will reveal the EF1-T prototype at the LA Auto Show in mid-November. It also announced that it will start accepting reservations at the venue.