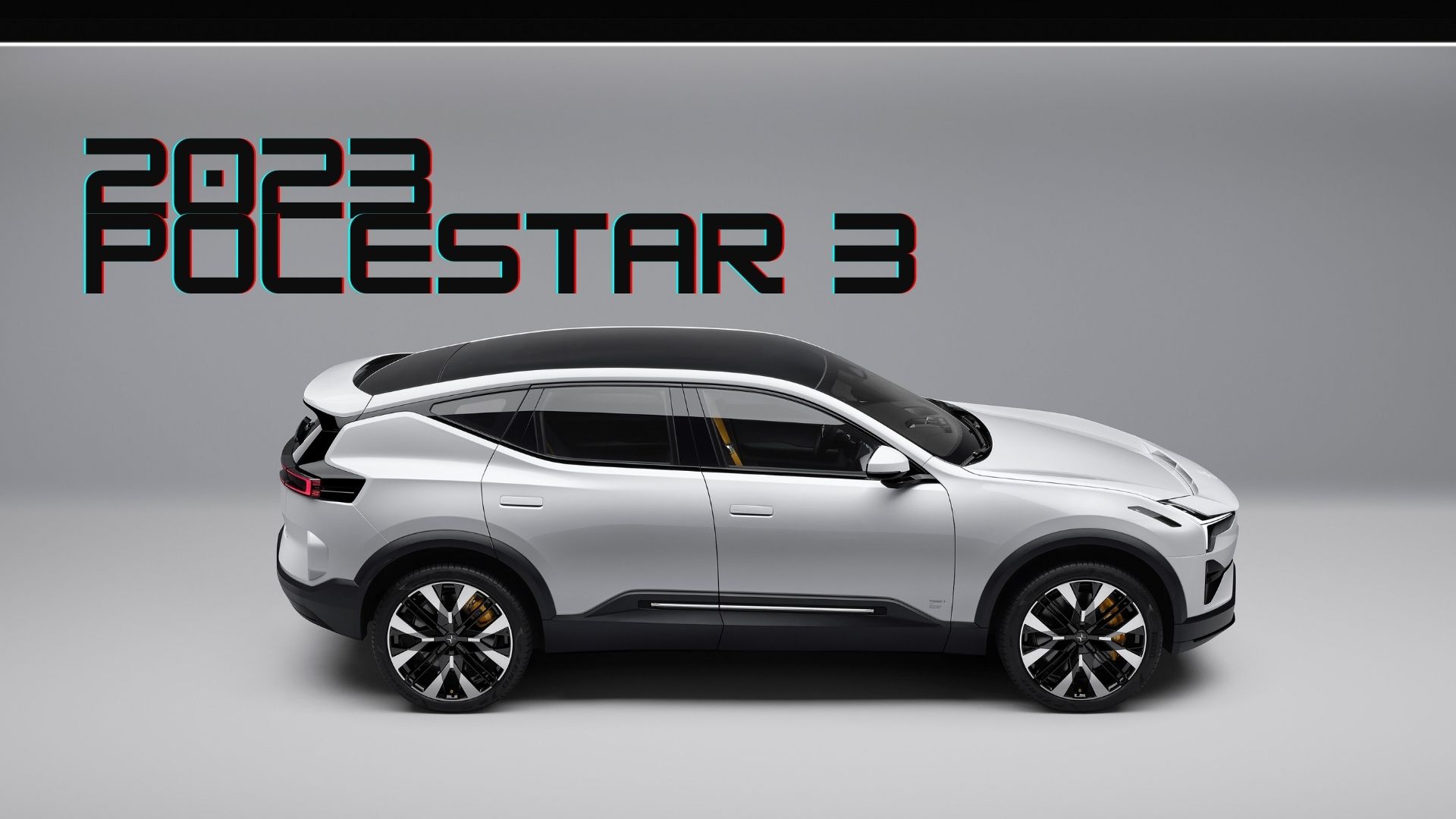 2022 has seen many new members in the ecosystem of electric cars. Some of them could grab the attention of the entire market while others are yet to impress the customers with their performance. In addition, Polestar will be debuting in the market of electric cars being the first E-polestar called “Polestar 3” in October 2022.

The Chief Executive Officer, Thomas Ingenlath, defined the new model to come across as strong, promising, and individual “brand character”.

Polestar is a Swedish company that produces electric cars. The upcoming launch of Polestar 3 will be the first SUV of this Swedish company. The production is expected to start in the early months of 2023 in the United States of America and China. 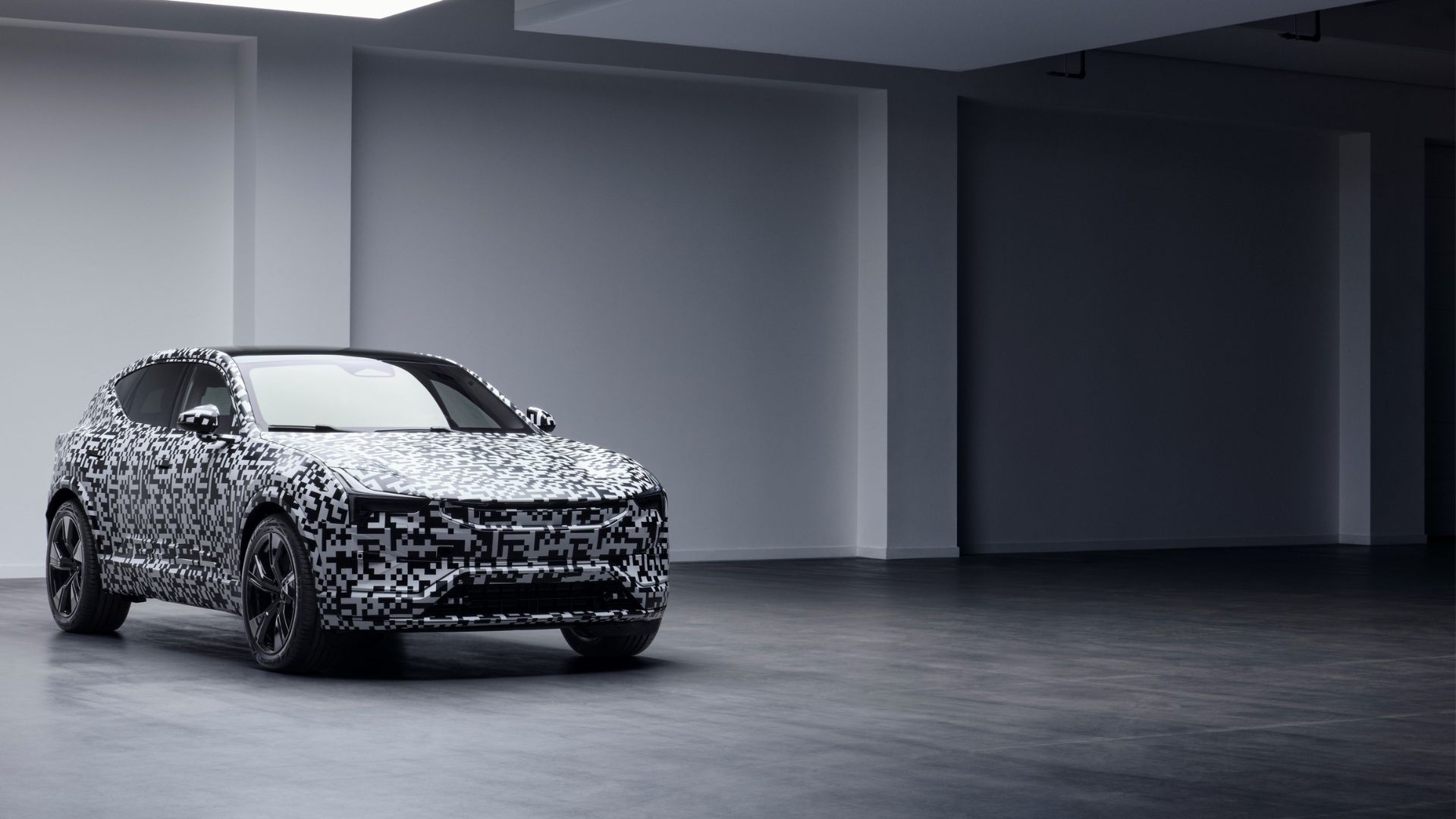 Polestar is yet to come to India as a standalone brand, however, Some of these were available in India, such as the last-gen S60 Polestar. There is no information on Polestar’s India launch yet, however, Volvo is set to launch the all-electric XC40 recharge in the country later this year.

Polestar has larger plans for the future of the electric car eco-system which is to launch a new model of EV every year for the coming three consecutive years. The first year which is 2022 will be welcoming Polestar 3. 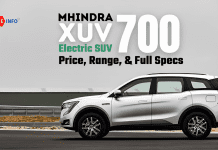 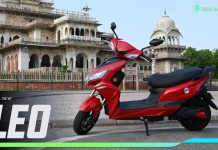