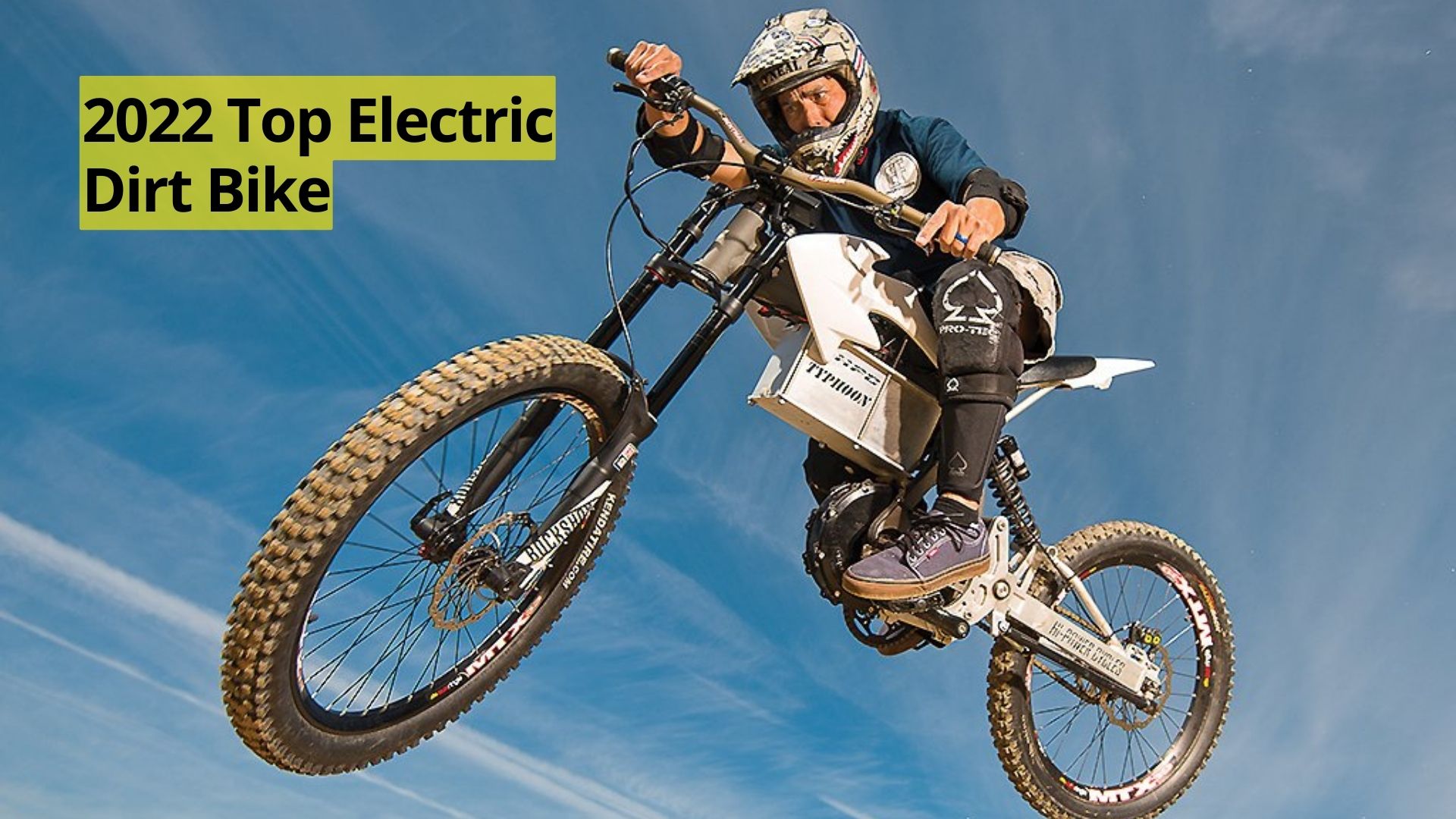 Only when you step out into the unknown do adventures begin. For some riders who enjoy the thrill of off-roading, this entails riding their bikes on surfaces other than paved ones. The dirt bike is their preferred mode of transportation for going on adventures.

Here is a list of the top 5 Electric Dirt bikes that we believe are worth your attention if you’re looking for the best dirt bikes to buy. Be aware that some of these bikes have been pre-released but have also been announced for sale in India. Some of them might not even be permitted on public roadways. With the advent of the electric dirt bike, our off-road environment of dirt, mud, and rocks has undergone a significant transformation.

But, Does the electric dirt bike provide the same level of strength, speed, and driving enjoyment as the classic off-road motorcycle?

They were previously known as “e-dirt bikes” and were intended as toys for children and teenagers. However, with the most recent innovations and advancements in electric motors and battery technology, we are set to test the boundaries of battery-powered bikes on the harshest terrains and dirt tracks. 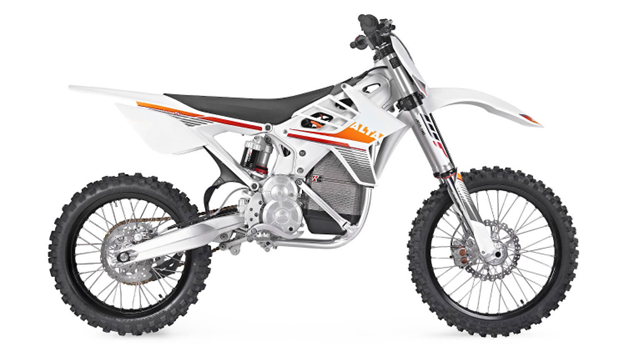 Although Alta Motors no longer produces electric dirt bikes, we had to include this model on the list. It continues to be the ONLY fully functional electric motocross dirt bike made.

A Redshift is still available on the used dirt bike market. The Redshift MX has a top speed of about 50 mph, and its battery life is about an hour. But the Redshift MX’s superior construction is what sets it apart. The dirt bike has top-notch components all over.

The front fork and rear shock of the Alta Motors Redshift are also equipped with WP suspension. The brakes on a well-built, high-quality dirt bike are what you would come to expect.

The BEST electric dirt bike available was this one. Since Alta Motors regrettably closed its doors in 2019, you cannot purchase a new one for 2020, hence I did not include it above.

Get one if you can on the used dirt bike market! 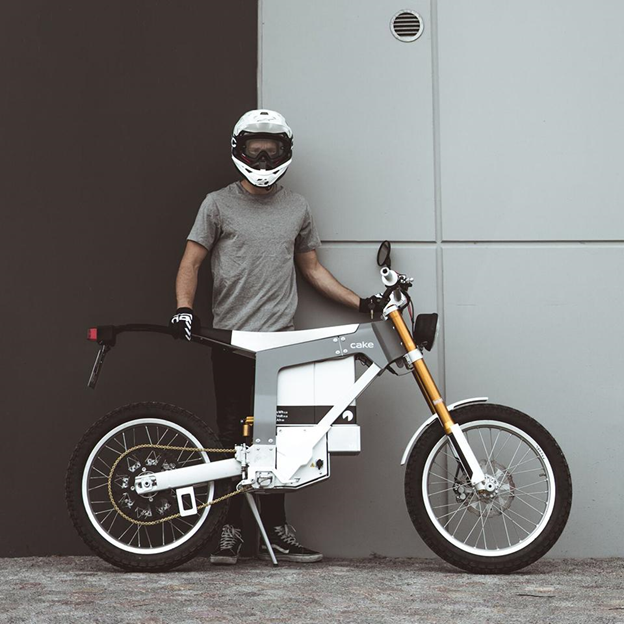 Sweden’s top electric dirt bike, the Kalk OR, is built for off-road performance. The Swedish business Cake is dedicated to creating cutting-edge, lightweight electric dirt bikes. They currently have a limited number of models from the Kalk lineup, grouped into two groups. both for backcountry exploration and racing.

Models made by Kalk or Freeride are appropriate for backcountry trail riding.

While dirt motorcycles like the Kalk Or and Ink Race Models are made for racing, keep in mind that they have the same power as the opposing freeride line-up and are just a little heavier. 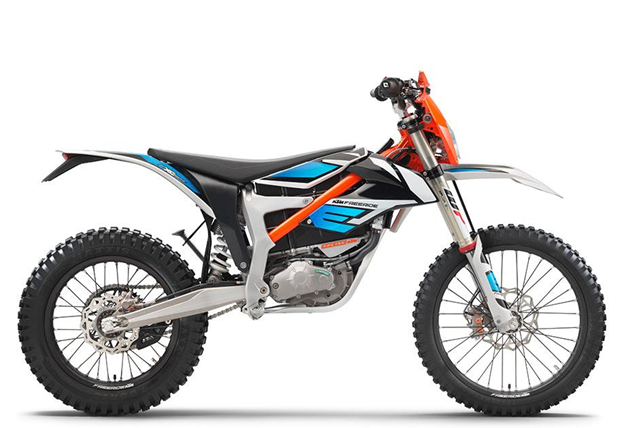 The new 2022 KTM Freeride E-XC is a hybrid between a full-size enduro/motocross dirt bike and a trial dirt bike, just like the previous 2020 and 2021 models.

The removable Lithium-Ion KTM PowerPack powers the 2021 KTM Freeride E-XC Electric Dirt Bike. This enables you to purchase an extra lithium-Ion KTM battery that you can quickly switch out when you go riding for the day.

The KTM Freeride E-XC is a single-speed automatic with a maximum horsepower output of 24.5.

However, do not be deceived by the modest horsepower… 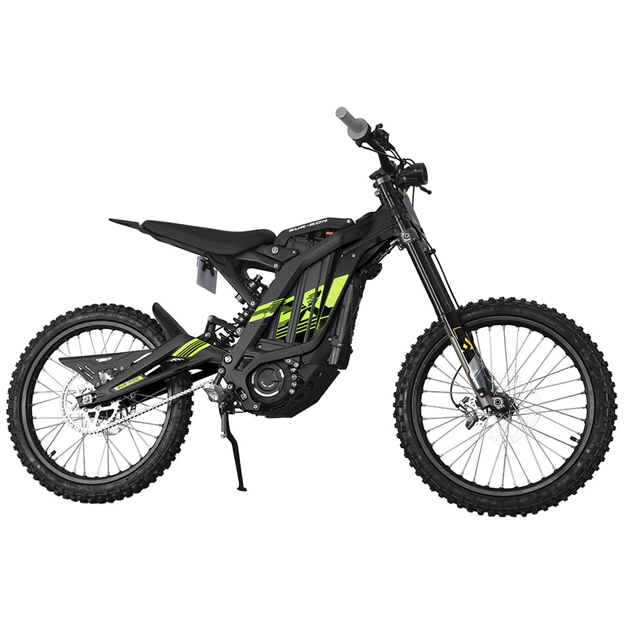 A few distinctive aspects of the Sur-Ron dirt bike are noteworthy. When you take off the throttle while in sports mode, the Sur Ron X enables Regenerative coasting and recharges the battery.

The battery in the Sur-Ron electric dirt bike is made by Panasonic. The Sur-Ron X’s top speed is 20 MPH, which is not very fast for a motorcycle that is allowed on public roads. To increase the power/top speed, you can make a simple tweak, though.

The Sur Ron dirt bike has a 62-mile range when configured in the street-legal mode, although I have my doubts about this. The battery has a full suspension, front, and rear brakes, and is swappable. 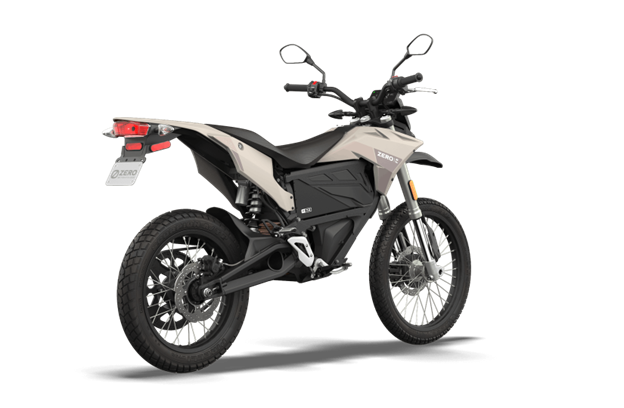 The 2022 ZERO FX ZF7.2 + ZF3.6 is without a doubt the greatest hybrid Electric Dirt Bike. The 2022 FX models from Zero were created for both on- and off-road use, making them more comfortable than other electric bikes.

What makes the ZERO FX ZF7.2 different from the Zero FX ZF3.6?

The only difference between the 2022 ZERO FX ZF7.2 and the Zero FX ZF3.6 is the power and range provided by the various battery options. You can switch between Eco and Sport settings by downloading the Zero Motorcycle App. Zero Motorcycles is proud to offer a decent range of electric dirt bikes.