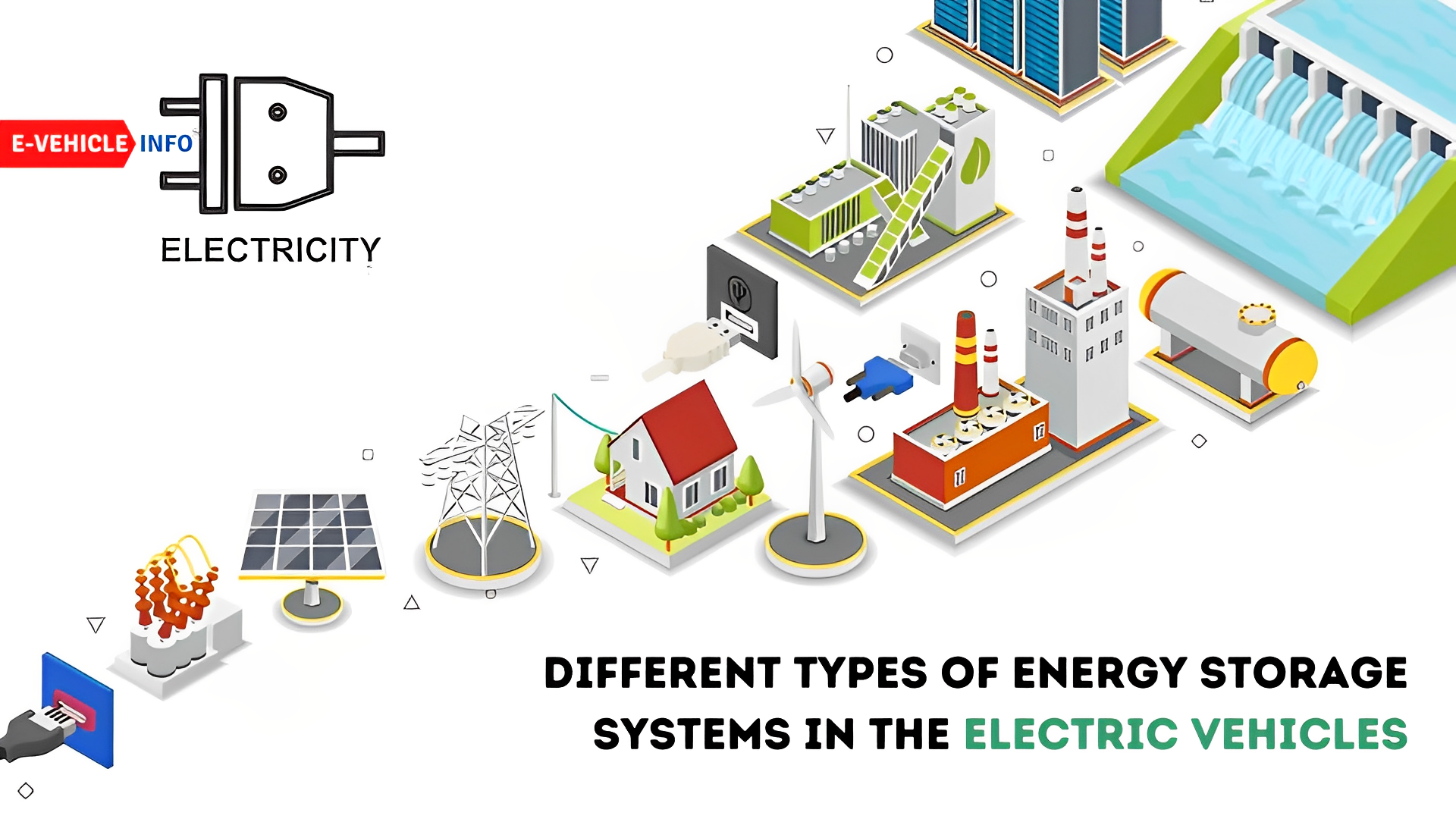 Battery-powered Vehicles (BEVs or EVs) are growing much faster than conventional Internal Combustion (IC) engines. This is because of a shortage of petroleum products and environmental concerns. EV sales have grown up by 62 % globally in the first half of 2022 as compared to the first half of 2021.

Every Country and even car manufacturer has planned for switching to EVs/PHEVs, for example, the Indian government has set a target to achieve 30 % of EVs car selling by 2030 and General motors has committed to bringing new 30 electric models globally by 2025 respectively. Major car manufacturers are Tesla, Nissan, Hyundai, BMW, BYD, SAIC Motors, Mahindra Electrics, and Tata Motors.

Fuel Cells as an energy source in the EVs

A fuel cell works as an electrochemical cell that generates electricity for driving vehicles. Hydrogen (from a renewable source) is fed at Anode and Oxygen at Cathode, both combine producing electricity as the main product while water and heat as by-products.

Electricity produced is used to drive the propulsion system of the vehicle. 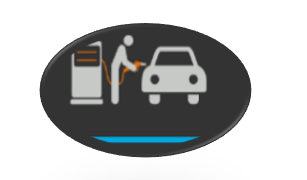 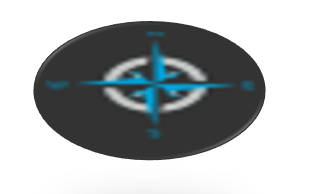 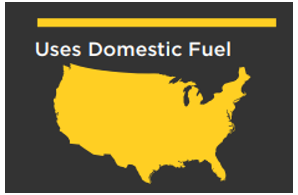 Supercapacitor as an Energy Source in the EVs

A supercapacitor (sometimes Ultra-Capacitor) is the same as a battery that can store and release electricity. In a supercapacitor, no chemical reaction happens rather than charge is stored statically.

Supercapacitor use in the vehicle is projected to reach $593.6 million by 2026.

Some of the properties of a Supercapacitor are as follows:

As no chemical reaction is involved in Supercapacitor for storing electric charge, it can be charged or discharged within some seconds giving very high Power density and low Energy density among all other storage systems.

Because of its properties, Supercapacitor is used as an auxiliary storage system in the EVs/PHEVs and also to store energy during regenerative braking.

Supercapacitor electric buses are very common in China. Sunwin (a joint venture of Volvo and SAIC) brought SCs electric buses with the autonomy of 3 to 6 km. Buses are charged on each bus stop with a pantograph. 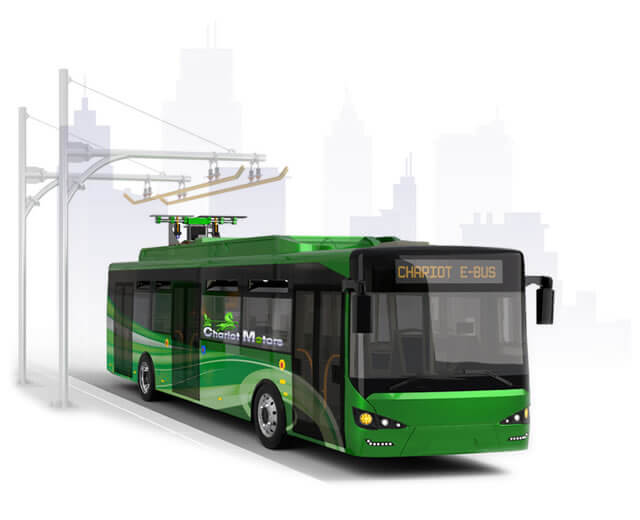 The major problems associated with using Supercapacitors in EVs are

Battery as an Energy Source in the EVs

The battery is the most commonly used in present-day EVs. It converts the electrochemical energy into electrical energy. Li-ion battery is very promising for EVs as compared to the Lead-acid battery, the nickel-cadmium battery (Ni-Cd), and the Nickel-Metal Hydride battery (Ni-MH).

This battery is the first commercial secondary battery that dominated the market for more than a century. In this battery lead and lead oxide are converted to lead sulfate. Sulphuric acid which is the electrolyte in this battery acts as a reactant and ionic transport carrier.

The lead-acid battery has not had good energy density so it is mainly used as an auxiliary battery in vehicles to power the internal circuit and to start the motor(starter) of vehicles.

But Ni-Cd has a memory effect means it does not fully discharge itself and Cadmium is a toxic metal. It is no longer in use.

Ni-MH batteries have 2-3 times more energy density than Ni-Cd. The positive electrode mainly consists of nickel hydroxide as active material, the negative electrode consists of hydrogen-absorbing alloys, the alkaline electrolyte is used and the separator is made of fine fibers.

This battery has been used in Toyota Pyrius, Honda Insight.

Li-ion battery is the most widely used battery in Electric vehicles. Its unique features make it different from the other secondary batteries as it has

Based on the electrode materials used in Li-ion battery, it has different properties exhibition:

For Positive Electrode– When Lithium cobalt oxide (LCO) is used for portable devices but Co is toxic and expensive.

Nicol cobalt manganese (NMC) has good energy density and gives a good range to EVs but it is not thermally stable. 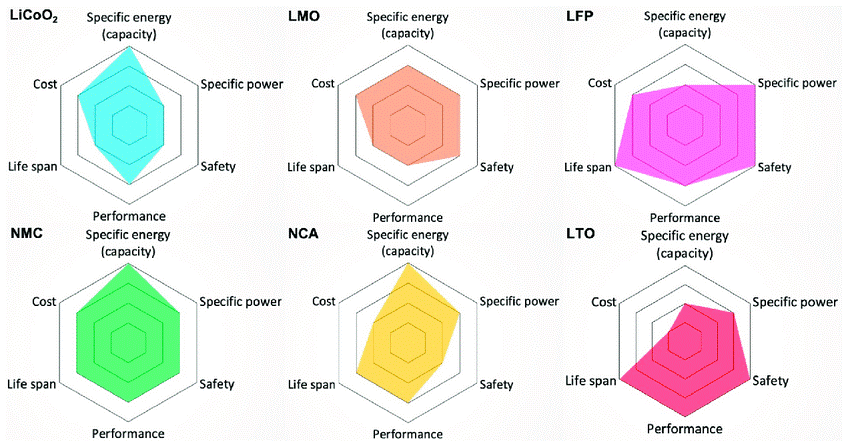 Solid-state batteries, Metal-air batteries are some other batteries that are being looked at to overcome the problem associated with the discussed batteries.