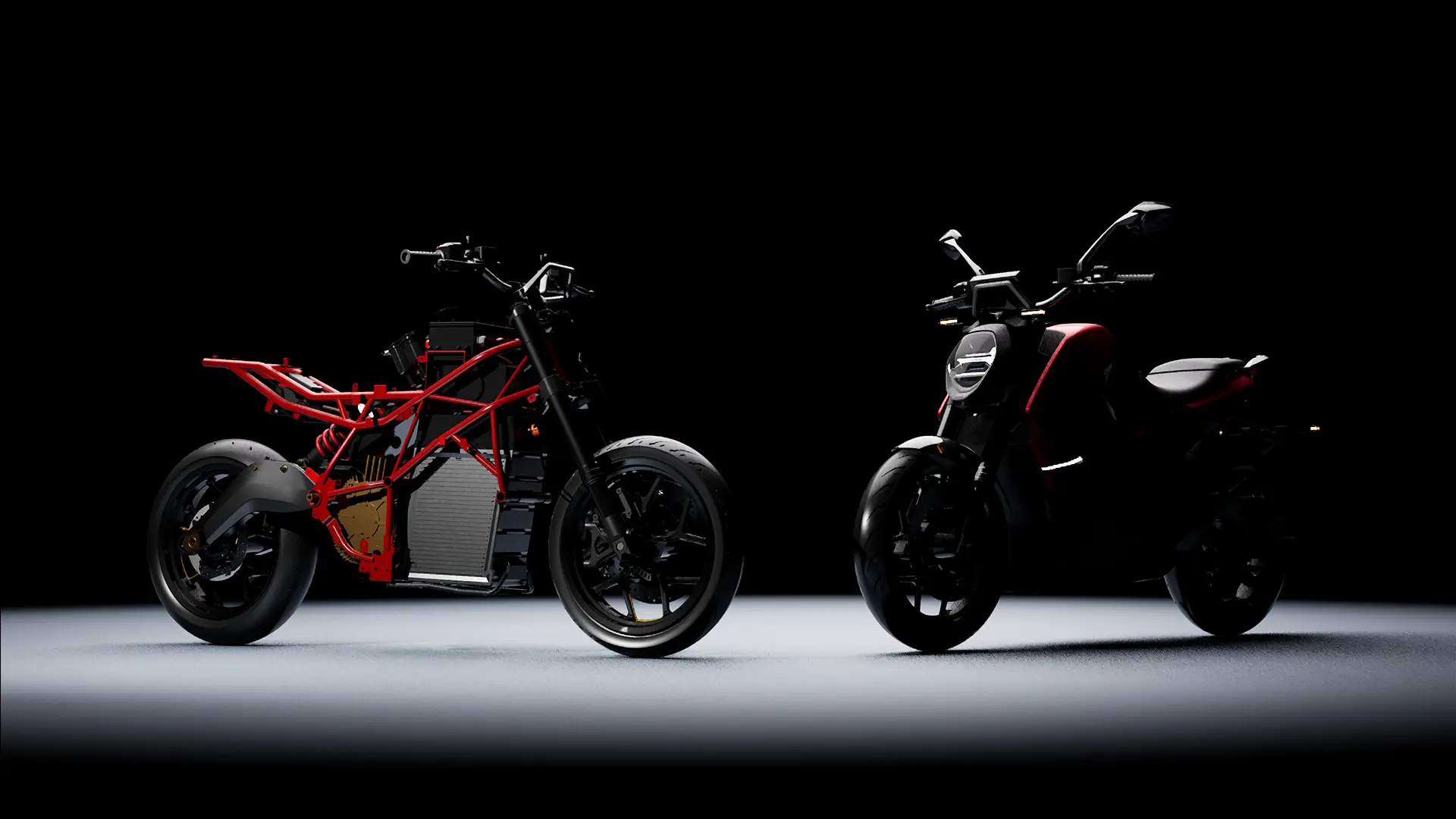 Raptee Energy is a Chennai-based electric vehicle startup company that is planning to start the sales of the vehicles in the coming months, not just this, but they are also exploring some investors who can fund their startup.

The company representative was spotted in the Chennai markets during the bike test. On inquiring, he said that he works for the company and was probably riding the new upcoming model of the company which can be a part of the test.  Dinesh Arjun, CEO, and co-founder of Raptee Energy said that the motorcycle would compete with 250cc and 500cc vehicles. The company is working on a different vehicle that will go on sale in 2024 and compete with 150cc motorcycles. Now let’s understand some basic details about the vehicles produced by the company.

Two model variants of the company are-

According to the company, the current electric bike will offer the following features: