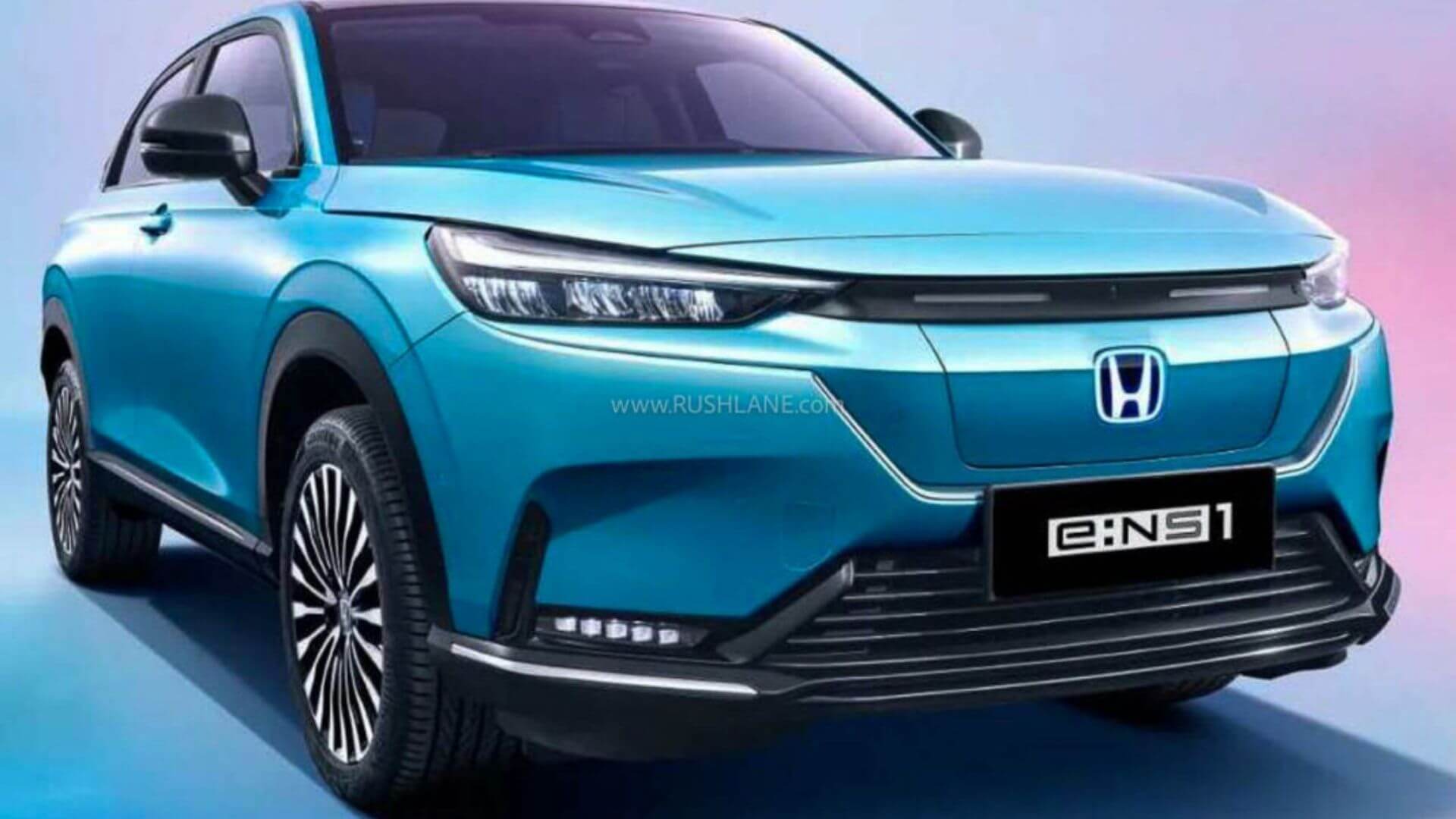 As the number of car manufacturers bringing their electric offerings to the global market is increasing day after day, Honda has unveiled a concept of its upcoming e:Ny1.

Although not the most user-friendly or marketable name that a car can be given, it has a brand attached to it which has an immense pedigree for reliability with its combustion engine cars.

It is the third electric vehicle (EV) in the e: N series of electric SUVs, along with the first two in China. All three electric SUVs appear to be based on the new-gen HRV, which incidentally is scheduled for global debut on April 4, 2022.

Honda has revealed that the e:NY1 electric SUV will be based on an all-new e:n architecture. F platform which is specially developed for Honda’s upcoming Electric model.

This Electric SUV has been designed particularly for use in North America And Europe. The infrastructure for electric vehicles that exist in those regions is superior to any other region on the planet, with the exception being China.

This is naturally appealing to a company that wants to launch a new product and make sure it thrives.

Honda has also stated that this car will be based on a new architecture, which has specifically been designed for this electric vehicle. This clearly suggests Honda is moving towards Electric only production, which will happen sometime in the future.

This electric SUV is based on the new generation HR-V. Honda plans to use this architecture to develop a car similar to the CR-V as well.

Not much is known about the e:Ny1 electric SUV yet. In India, Honda’s first major step towards electrification will be the launch of the City Hybrid, which is due in the next few weeks.

Since India’s electric vehicle infrastructure is not the best yet. And Honda just isn’t going fully electric, Honda is to go fully electric by 2040. However, with the introduction of the City Hybrid, we can see Honda taking small steps to introduce its full-electric lineup in India.