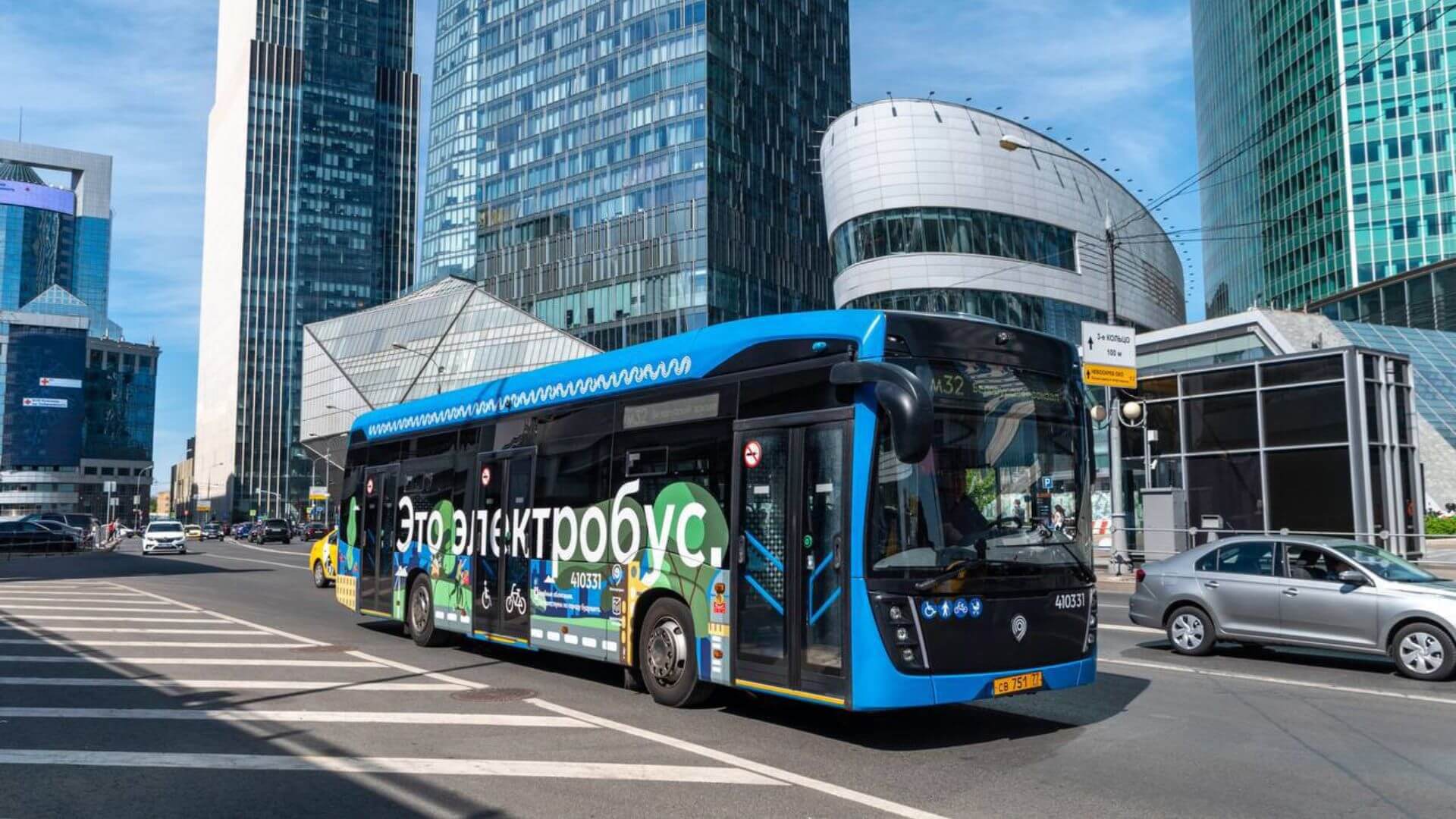 The main goal of the Green Bonds project is to show how such collaborations can help to make the city eco-friendlier as well as to draw attention to environmental protection. The design of these electric buses is special, in eco-style: the electric bus cabin is decorated with posters with facts about electric buses and their impact on the eco-system. 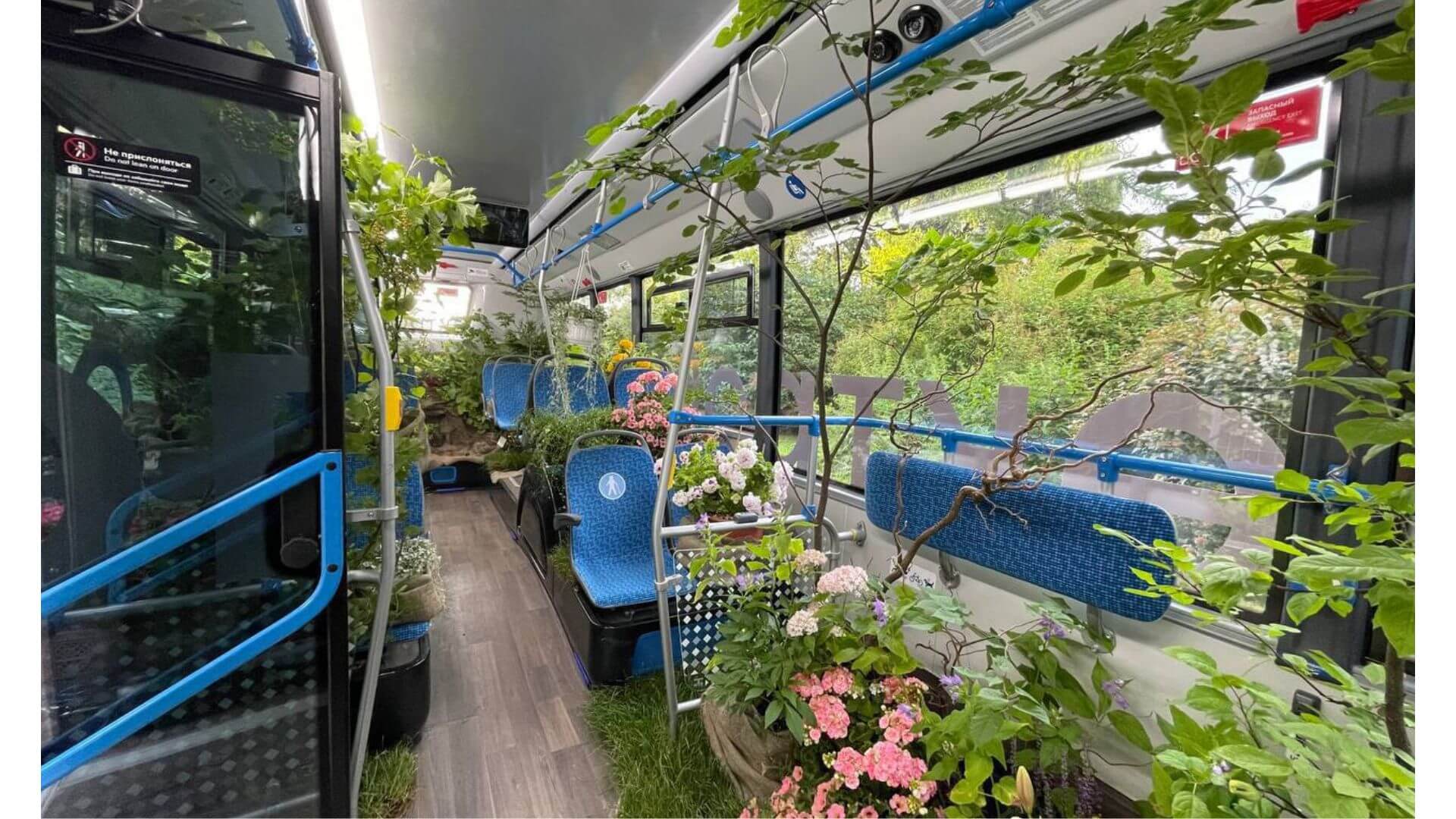 Moscow electric buses are an environmentally friendly form of urban transport. In 2021 the use of electric buses has reduced the number of harmful emissions into the atmosphere by more than 30 thousand tons.

Today replacing a diesel bus with the electric one reduces CO2 emissions by 60.7 tons per year.

“The issue of the evolution of the ecology of the capital is under the special control of the Moscow Mayor Sergey Sobyanin. At the end of 2021, we launched 3 electric buses dedicated to the Green Bonds project, which cabin was decorated with special informative posters about this project. During this time, these electric buses have carried about 140 thousand passengers and run about 80 thousand kilometers. The funds from the green bonds were used to purchase new electric buses and build metro stations – these are the most important environmental projects for Moscow residents,” — said Maksim Liksutov, the Deputy Mayor of Moscow for Transport.

On the 9th of July, another Moscow electric bus took part in a special eco-activity: together with the Moscow State University Botanical Garden Moscow opened a free photo zone with fresh flowers inside the cabin of the electric bus. More than 15 tour groups, 3 wedding couples, thousands of tourists, and Moscow citizens took beautiful photos inside the electric bus. Every second passenger liked this state-of-the-art object and expressed the will to ride in such an electric bus on their daily trips.