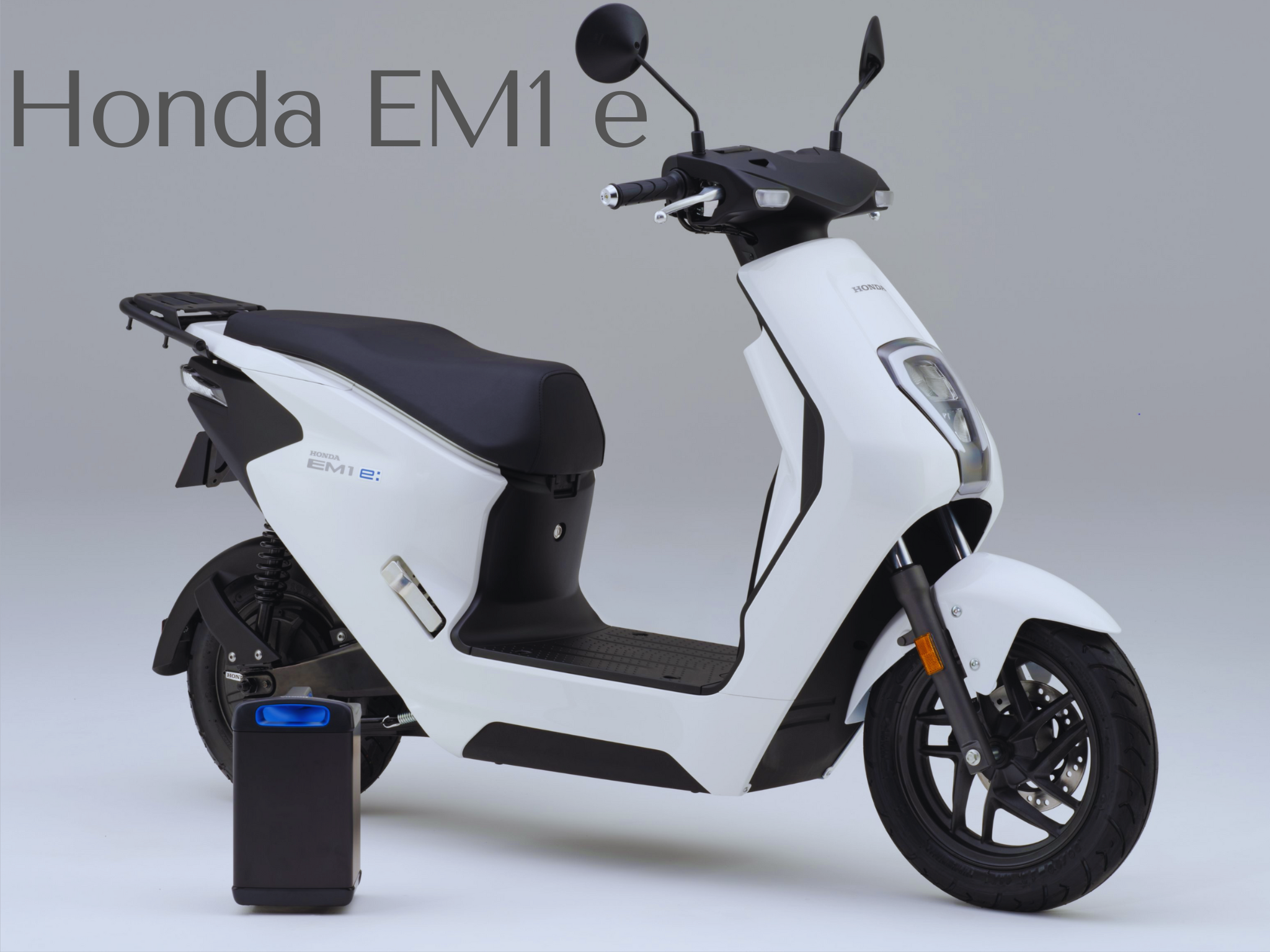 The company also talked about the strategy behind this name. Let’s find it out in the official statement made by the company. ‘EM’ stands for electric moped and it is targeted at young buyers who want a compact, light, and easy-to-ride urban runabout.

Further details are still locked in the box, but we hope to get more updates from the company once the vehicle has passed the necessary regulations and is fit to measure roads. It is hoped that we can see the two-wheeler in India after July 2023. 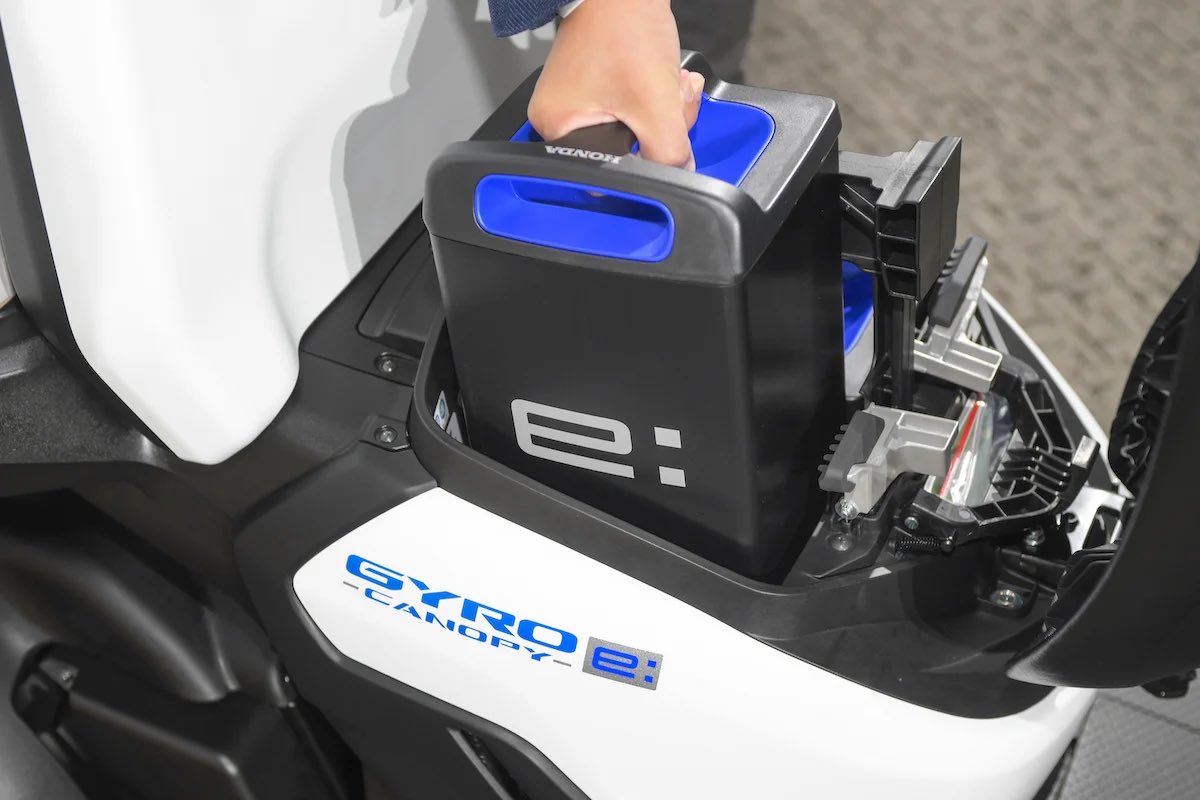 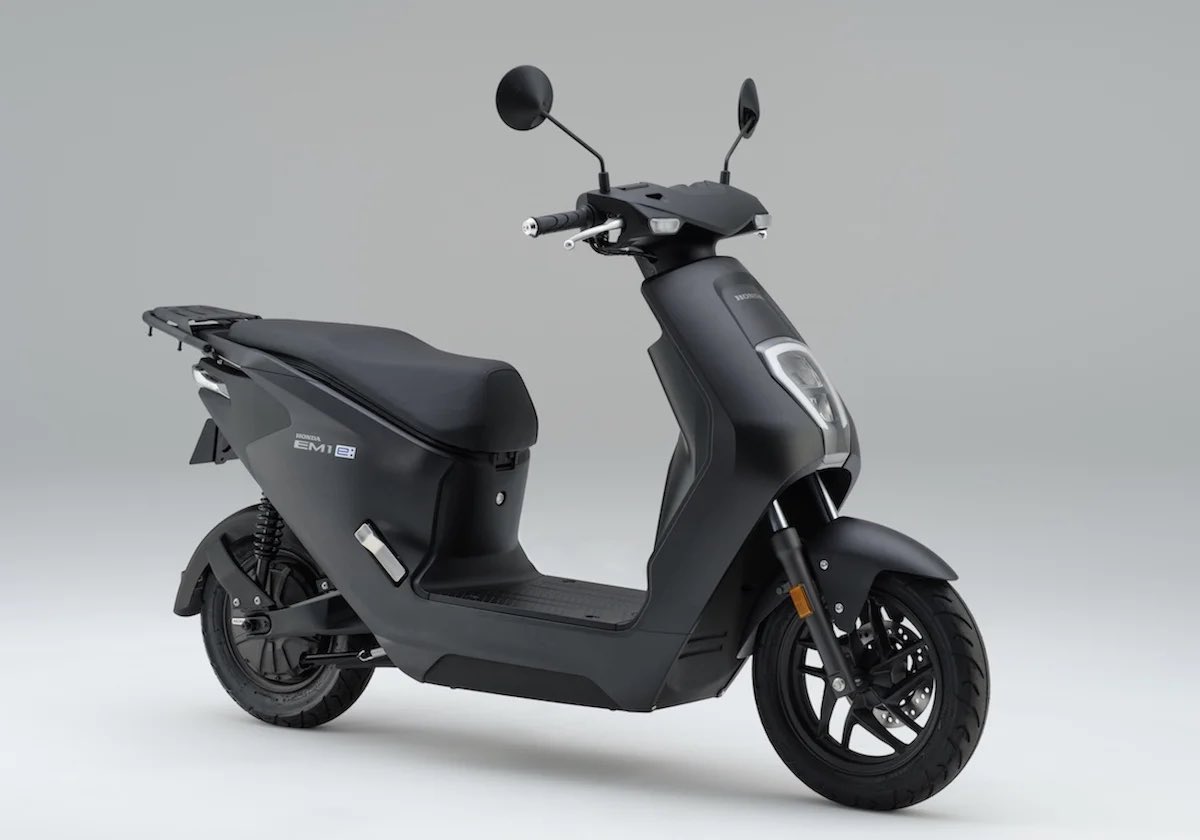 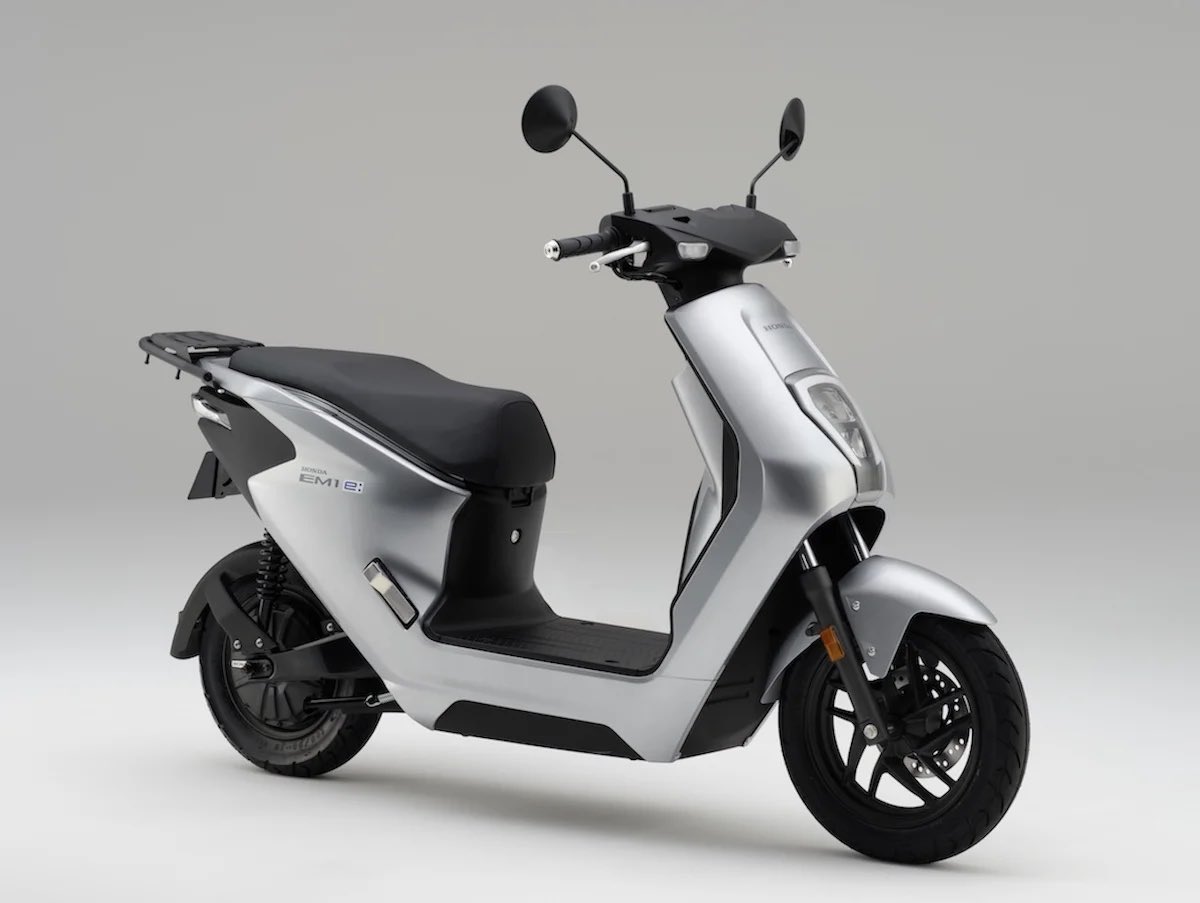 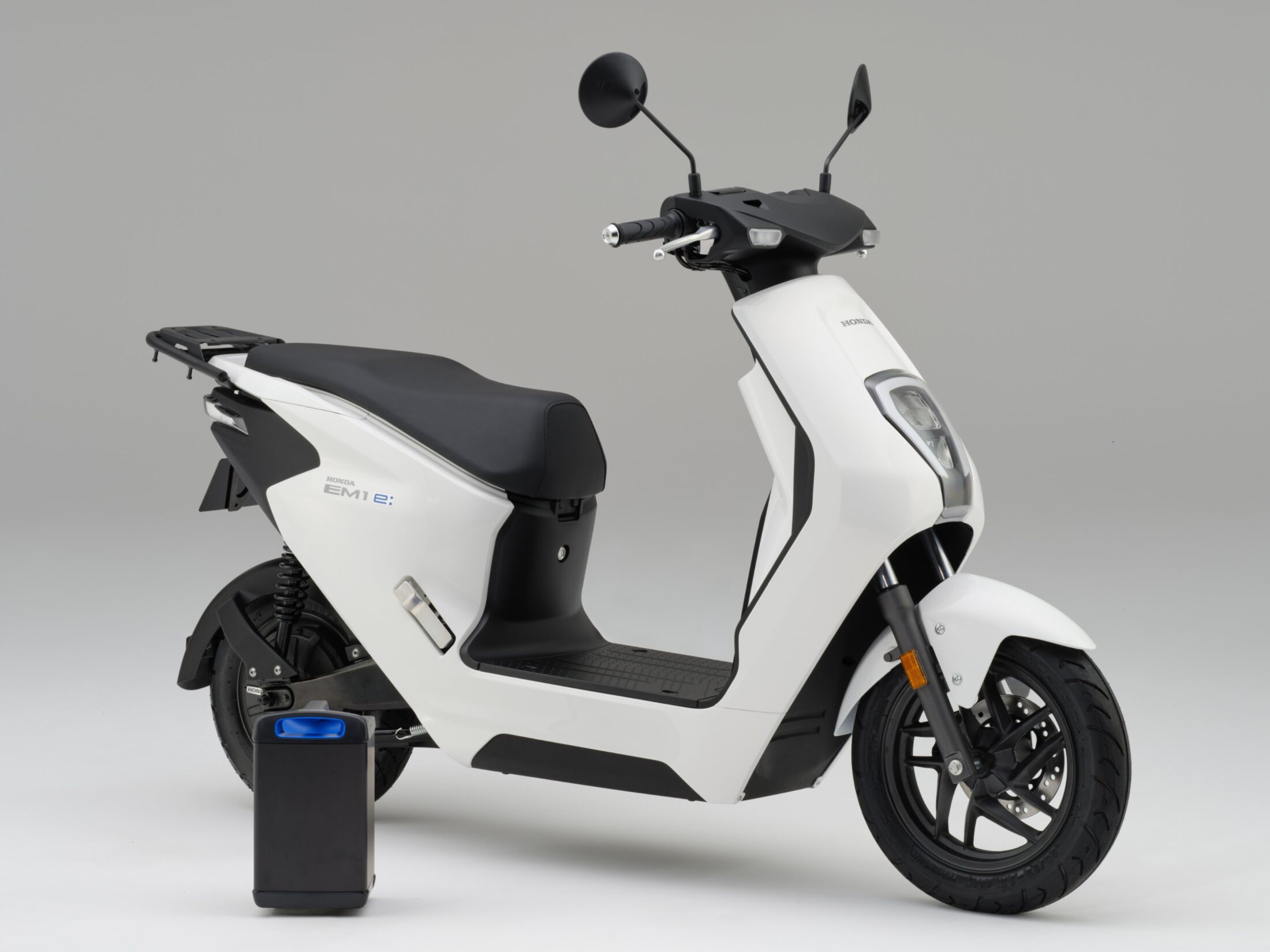 The future of Honda is yet to unveil fully. We hope to see more such e-vehicles by Honda on the road. Honda will launch at least 10 electric bikes and scooters by 2025 and some flex-fuel Vehicles they have already patented a hub motor design in India for their upcoming models.