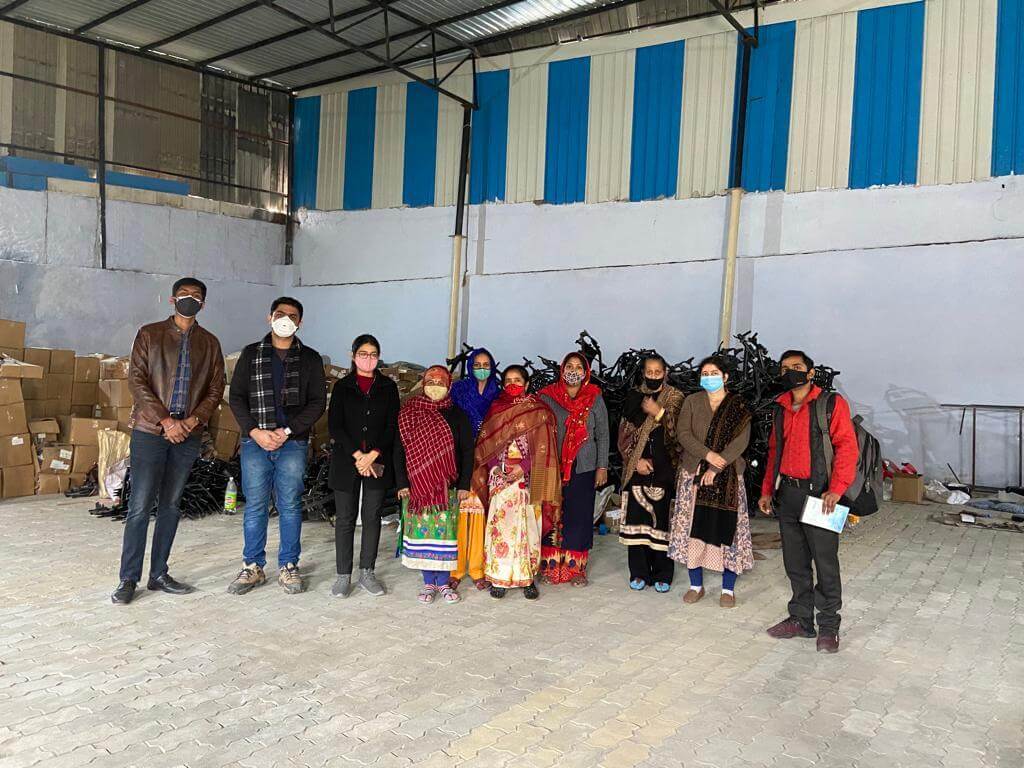 The Administrative Capital of India, Delhi aspires to also position itself as the EV Capital of India. Running 2nd in terms of EV Sales, Delhi also houses many manufacturing units in and near its boundaries. The whole industry has 3 main pillars on which the Govt. plans to scale up consumer adoption.

Bless our stars, India can boast of a young population with immense potential to meet the skill gap required in this industry but with the recent pandemic hit, a lot of people have been cut loose from their jobs & in particular female participation rate fell to 16.1% [Reuters Aug 3, 2021].

When put in comparison to our neighbors the numbers fail to impress and bares down the staunch reality India faces today – LACK of WOMEN PARTICIPATION IN WORKFORCE.

The World Bank estimates that India has one of the lowest female labor force participation rates in the world. Less than a third of women – defined in the report as 15 or older – are working or actively looking for a job.

Most employed women in India are in low-skilled work, such as farm and factory labor and domestic help, sectors that have been hit hard by the pandemic.

On 17th, Jan 2022 at OKOYAMA ELECTRIC SCOOTERS [A Brand owned by Estinno Energy Private Limited] women from various SHG’s in Delhi were given training in Electric Scooter Assembly as part of a pilot project being conducted to understand how women can boost productivity in this sector.

Mr. Mrityunjay Sharma, Director OKOYAMA ELECTRIC SCOOTERS and a member of the Central District Skill Committee shared his vision of providing a skilled workforce to the Industry.

Further help in coordination with the SHG’s was extended by Mrs. Anindita Bhattacharya (NULM Mission Manager). Both the District DM’s supported us each step of the way and made this program an astounding success. 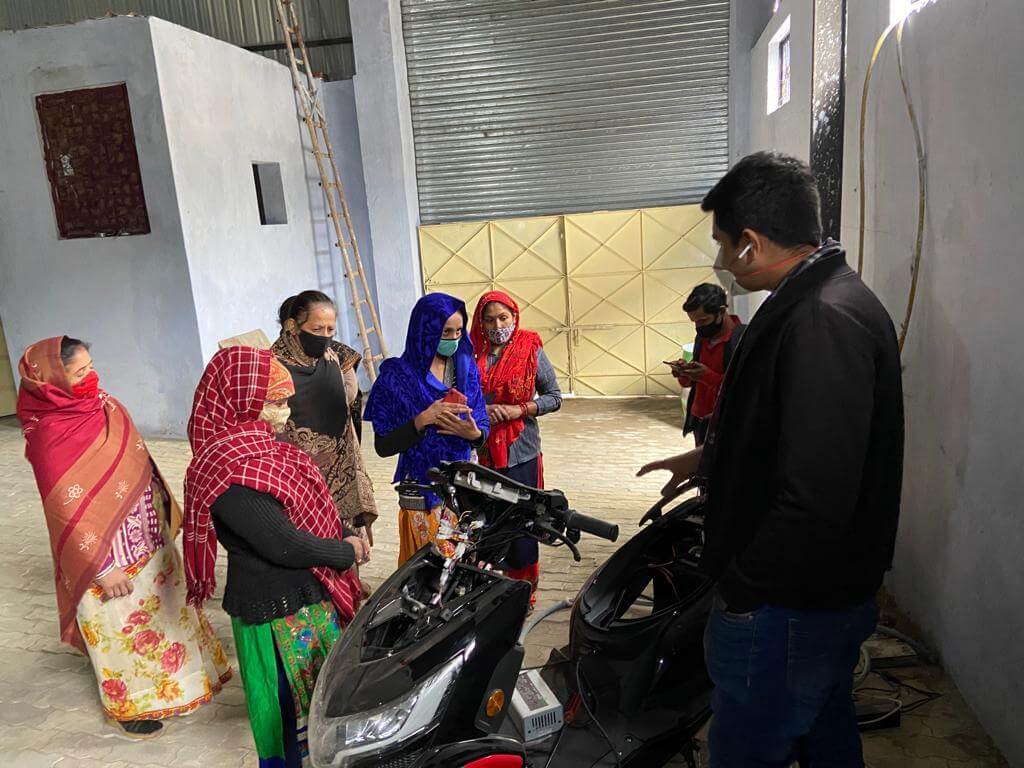 The program ended on an exciting note with 15 Sample scooters being assembled from scratch by the SHG’s & with soaring interest to further work in this sector.
The particular model in assembly was OKOYAMA Truss2X.

A beautifully designed Electric Scooter with added safety features and powered by SUMATOTEK Batteries. This model had roughly 95 different assembly parts. With supervision from OKOYAMA & mentorship from SHG Leaders, the women were able to overcome the initial hiccups and gradually became reliant to sustain the whole assembly process.

Key observations from the pilot program were :

This model could be and should be scaled up to incorporate a larger population of women with support from District Officials. Districts planning to do the same can contact the Central & West Delhi District to note their inputs and learnings from this pilot program.

EV firms planning to utilize their CSR funds have a wonderful opportunity to utilize their resources in such training programs and help empower the silent potential workforce this country hides in their homes. 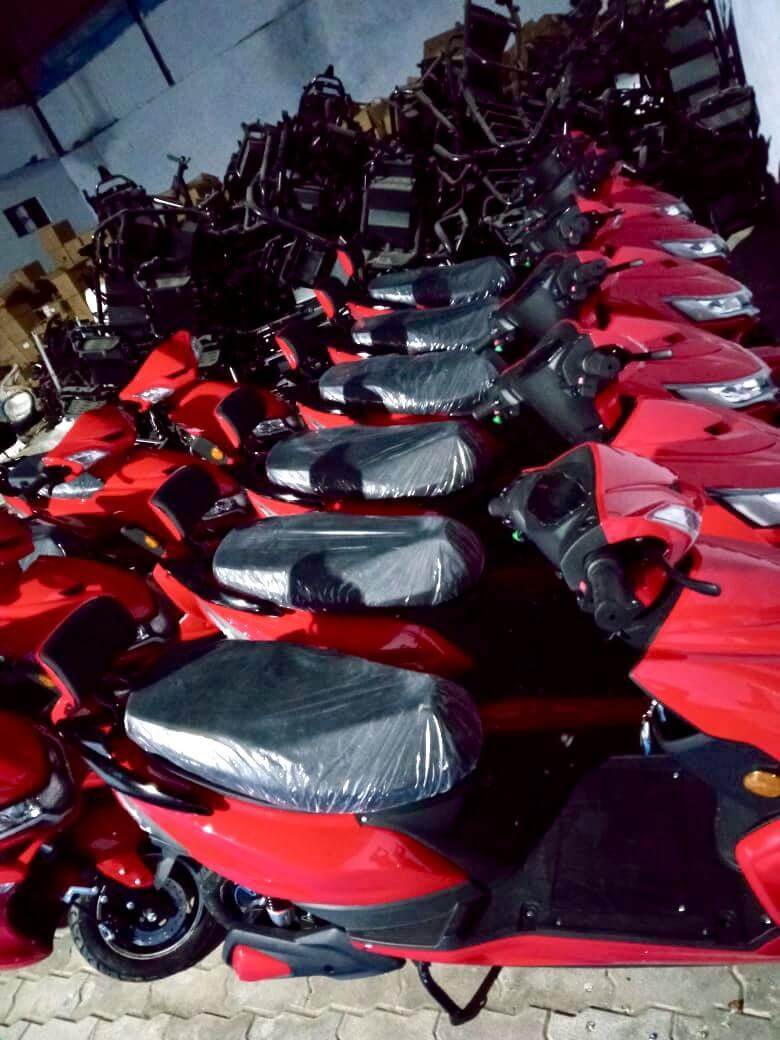