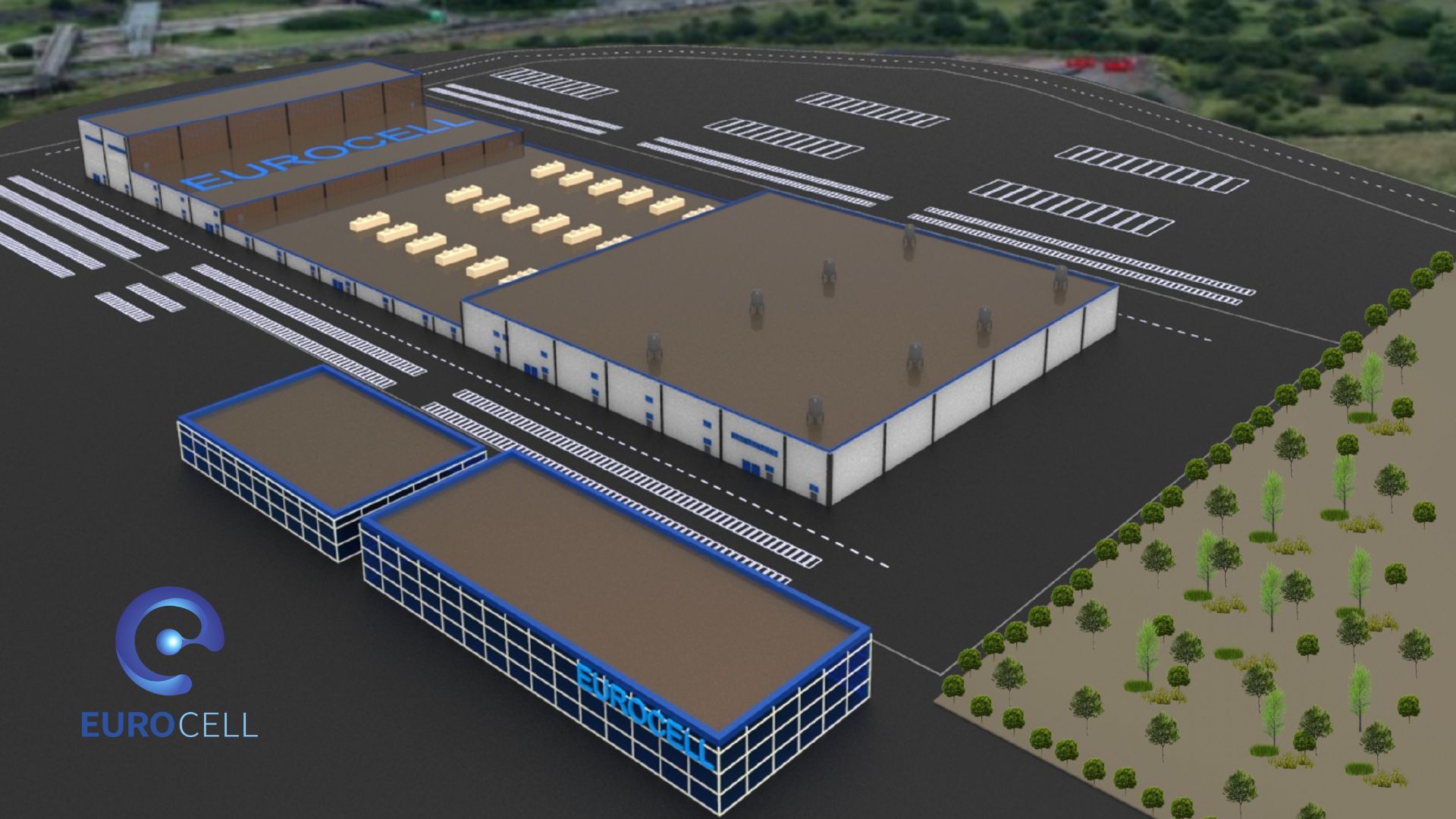 Eurocell, the Anglo-Korean next-generation battery company, has confirmed that it is in advanced discussions to build its first European Gigafactory in the Netherlands, supplying battery cells to the energy storage and e-mobility ecosystem across the continent.

Eurocell intends to construct its new Gigafactory in two phases reaching full capacity as early as 2025. The first phase will produce advanced battery cells at scale by early 2023 for existing European customers. The second phase, potentially on the same site, will be capable of producing more than 40 million cells per year by 2025.

Representing an initial investment of $800m rising to $2bn by 2028 to support the fast-growing Energy Storage market in Europe, the Gigafactory will create hundreds of direct and indirect jobs, transferring vital skills from Korean battery experts, as well as boosting the economy in this strategic sector crucial to achieving the Netherlands’ and Europe’s net zero ambitions.

Eurocell will produce ‘production ready’ technologies in just 12 months, far faster than other Gigafactories, using its proven battery product which is verified and validated for scaled-up manufacturing.

Nick Clay, Chief Commercial Officer, Eurocell EMEA, “In its Climate Policy, the Netherlands outlines its ambition to lead Europe in the fight against global warming with a comprehensive strategy to reduce emissions across industries.”

“With rapid expansion plans in Europe, Eurocell is encouraged by the positive engagement we have had with both the Dutch Government and NOM investment and development agency for the Northern Netherlands over the last few months. As we enter the final stages of discussions, we are confident that we will be able to confirm the exact location of our first European Gigafactory shortly.”

Eurocell’s batteries, developed in Korea, also have a considerable technical advantage, lasting over ten times longer than conventional lithium-ion cells, making them far more sustainable, with no ‘end of life’ issues, and perfect for ESS applications given it is also 100% safe.

Eurocell EMEA is backed by its South Korean partners with decades of experience in electro-chemistry, making batteries at a mass scale, and building Gigafactories. It has ambitious expansion plans which have been strengthened by the number of competitive opportunities available in Mainland Europe identified during its search for the first phase of its project.