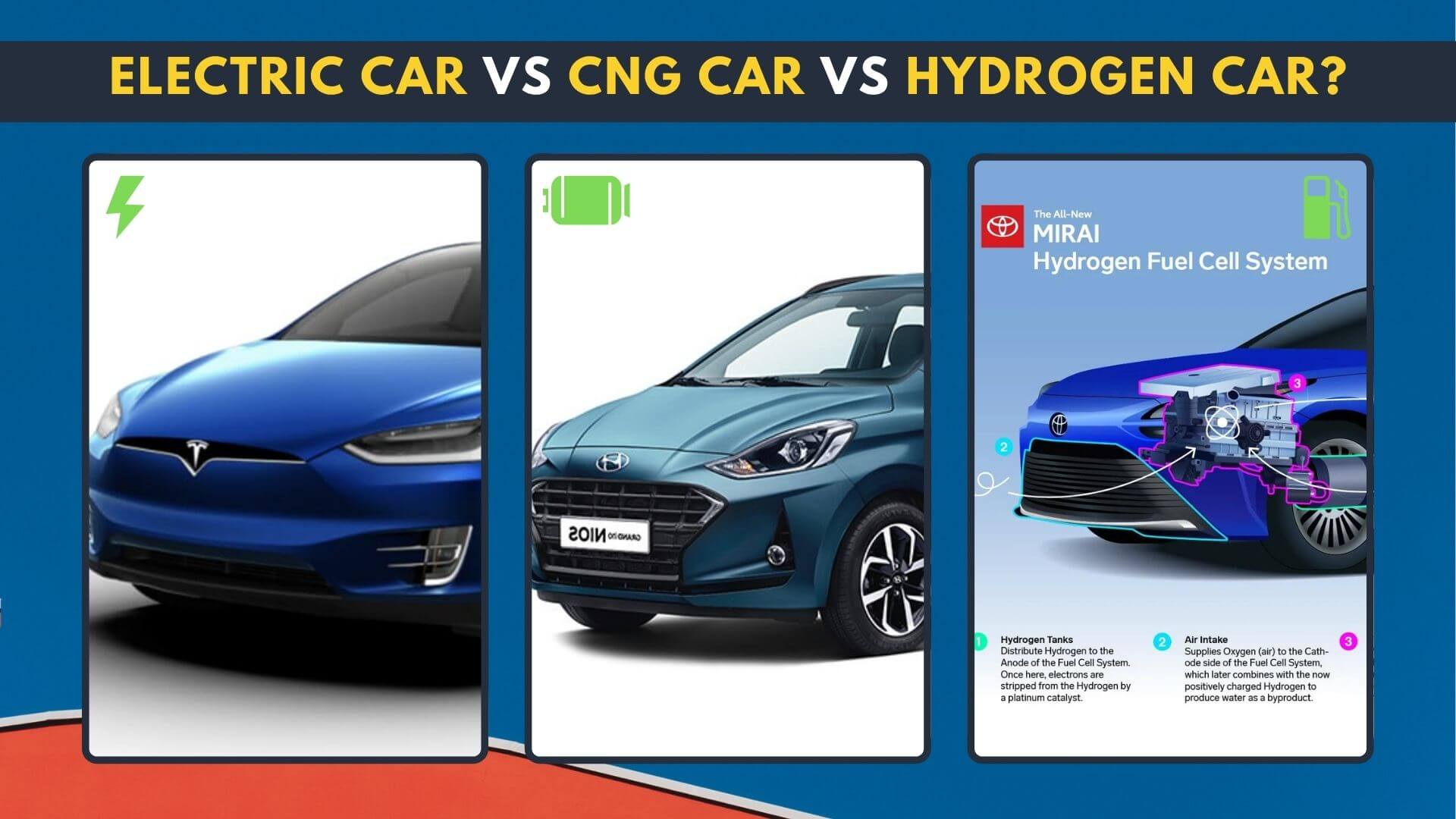 A decade or two ago, who would have thought that one could drive a car without petrol and diesel? However, technological advances made it possible for companies to introduce affordable “electric, CNG, and hydrogen cars” to the public at large.

The demand for these alternatives to high carbon emission alternatives has seen an increase as people in the country have started considering the impact of climate on human life and the depletion of resources.

But what are these cars? How are they different from each other compared to their running costs?

Electric cars work on rechargeable batteries instead of an engine. The car can be charged using charging stations installed by the company in different locations. The CNG cars work on compressed natural gas instead of liquified natural gas. In the end, the Hydrogen cars use motive powers to function.

The technology of all three cars is different from the other and when it comes to the cost of running. Rising fuel prices for ICE cars have forced people to consider or explore different options, due to which the sales of Electric and CNG cars increased from around 12000-13000 per year to a minimum of 40,000 per year. The sales of CNG cars in particular witnessed a growth of 56% during the last quarter of FY 2021.

CNG Cars and Electric cars have been around for many years. However, it was recent that companies like Hyundai Motor, Tata Motors, and Maruti Suzuki witnessed a spike in the sales of such cars when people realized the consequences of depending on fuel-based cars during the pandemic. 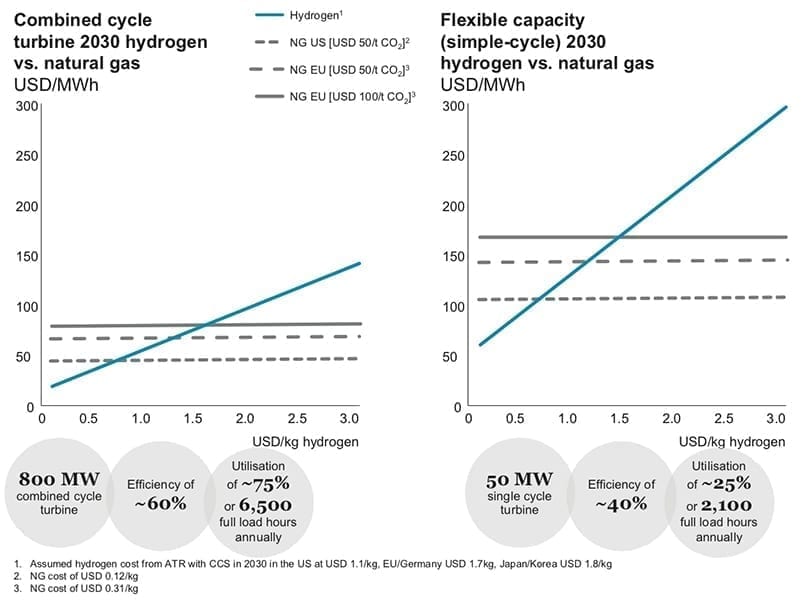 In the near future i.e. in the year 2025/2030, we will see a huge leap from automakers to adopt e-mobility. The main reason for this will be the strict and high CO2 standards set by the authorities for climate impacts.

As we saw the difference between the running cost of a CNG car and an electric car, the hydrogen car model has also started attracting the attention of customers due to the many advantages compared to the combustion engine.

Let’s take a look at that:

As market experts predict, high-tech developments and rapid scientific research and development will transform the process of charging cars and accidents. At the end of the decade, changes in the invention would favor these fuel-based car alternatives.

Various companies in the electric vehicle industry are coming forward to capture the largest share in the market. Hence, the times ahead will be challenging for the consumer as compared to the past when they will have a plethora of options to choose from with promising features and viable prices.