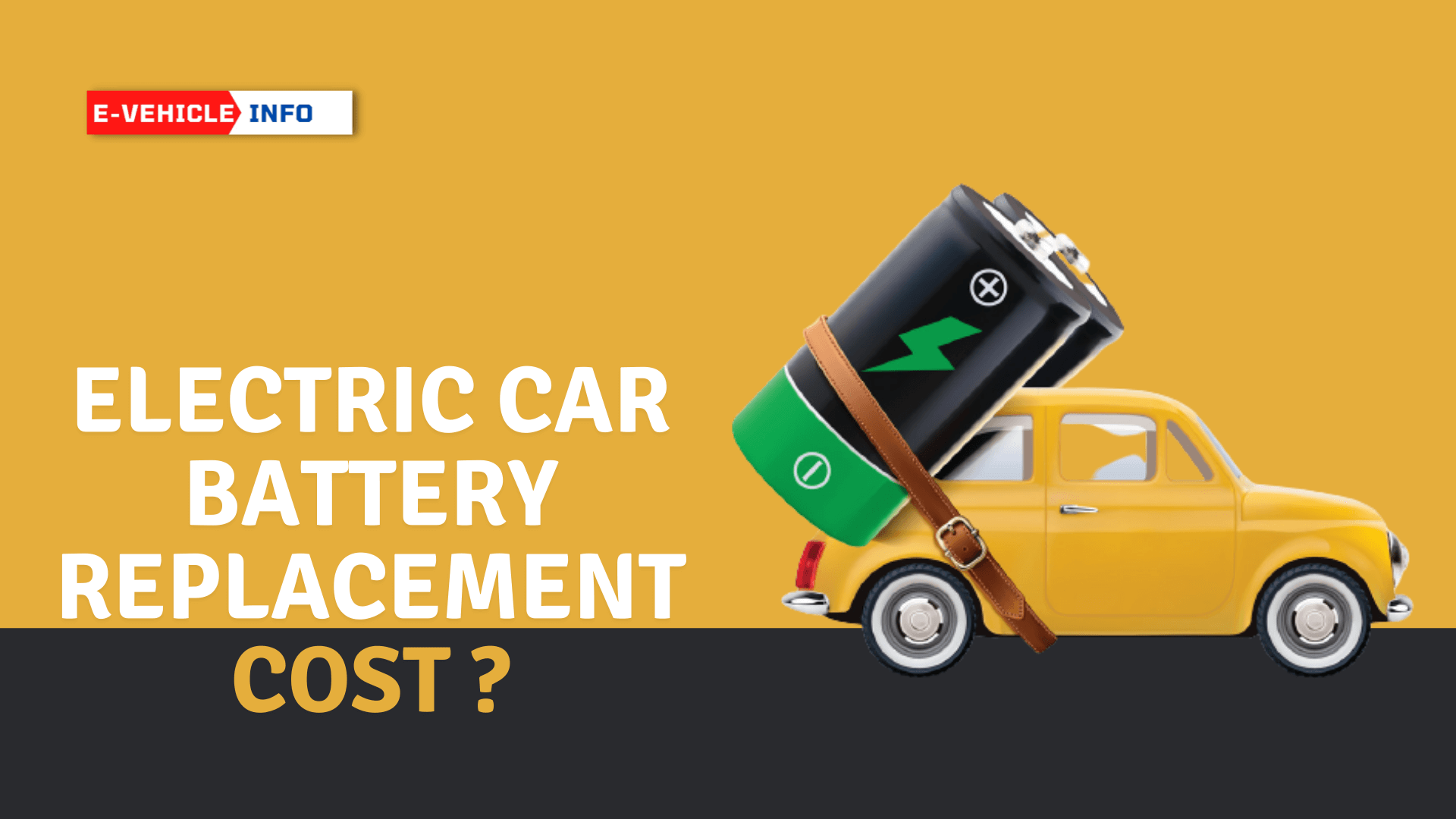 While internal combustion engines acquire their energy from burning gasoline or diesel, electric vehicles obtain their energy directly from a giant battery pack.

These are similar to a larger version of the lithium-ion (Li-ion) battery found in your smartphone; instead of a single battery, EVs employ a pack made up of thousands of discrete Li-ion cells that work together.

Electricity is utilized to make electrochemical reactions inside the electric car’s batteries while it is charging. These adjustments are reversed when it’s on the road to generate electricity.

Why do EV Batteries need to be replaced over time?

This reduces the range and time required to charge between trips. The majority of battery manufacturers offer a five- to eight-year warranty on its battery pack. An electric car battery, on the other hand, is expected to last between 10 and 20 years before needing to be changed.

While it may be acceptable in a phone, it is insufficient for a car built to travel thousands of miles, thus EV manufacturers go to considerable pains to extend the life of electric car batteries.

Batteries in electric vehicles are ‘buffered,’ which means they can’t be used to their maximum capacity, lowering the number of cycles the battery goes through. This, combined with other measures like as smart cooling systems, implies that electric car batteries should last for many years.

You don’t have to be concerned about changing an electric vehicle battery because several manufacturers offer warranties of up to 8 years or 160,000 kilometers. This means that even if you needed to replace it in the terrible case that something went wrong, it might be covered under this warranty. 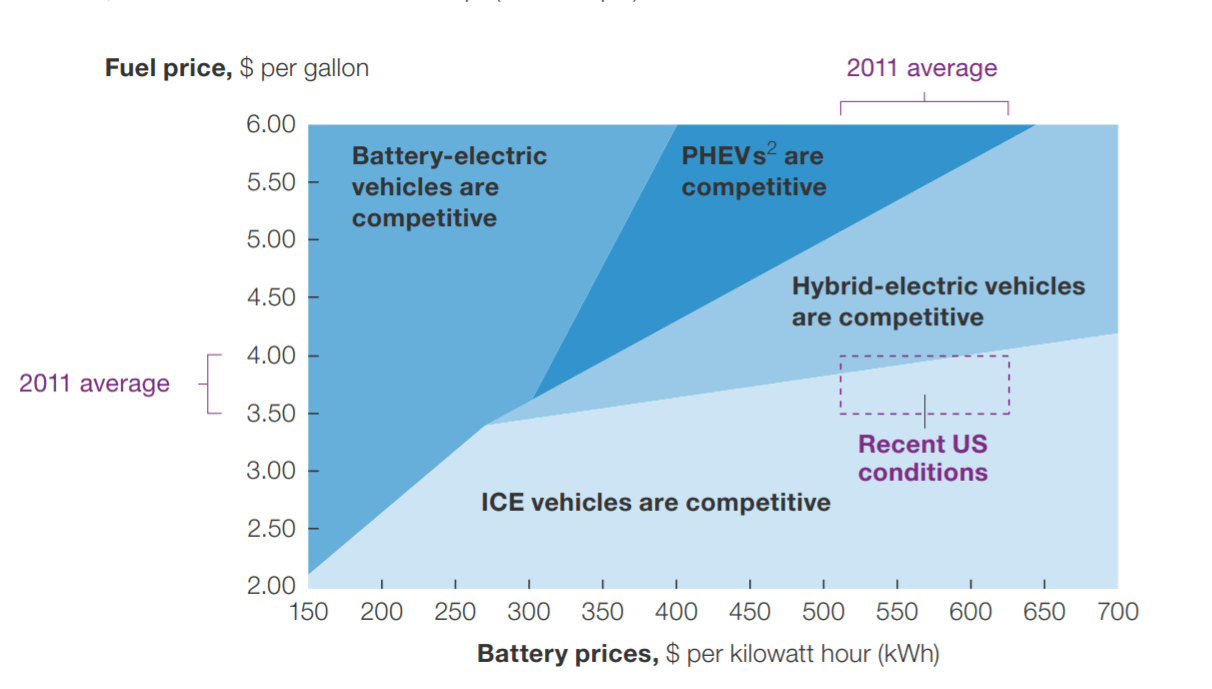 Let us take an example of the Tata Nexon EV- What is the battery replacement cost of Tata Nexon in India.

Note: The price of a 1kwh battery pack has gone up to 18,000-22,000 in India which is the approximate price- it may vary depending on the Indian state. 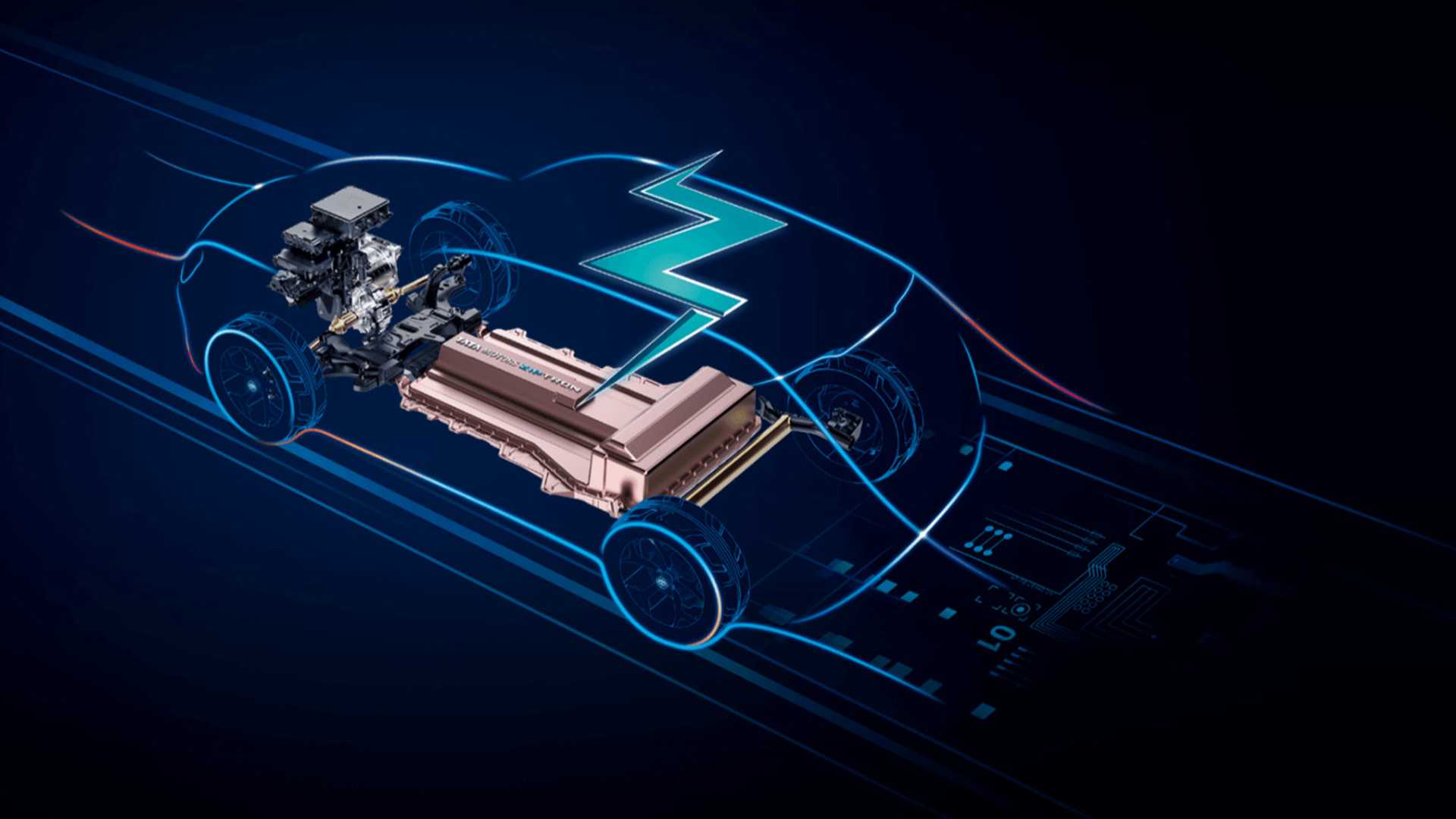 Tata Nexon EV is by far the best range electric car in the Indian EV market, and it has a 31 kWh lithium-ion battery pack.

so, if we consider the price of 1 kWh lithium-ion battery pack is somewhere between 15,000 to 20,000 thousand, so The replacement price of the Tata Nexon EV Battery Pack will be around 5.50 Lakh to 6.20 Lakh in India

The replacement price of the Tata Nexon EV Battery Pack (31 kWh lithium-ion battery pack) will be around Rs 5.50 lakh to Rs 6.20 lakh in India.