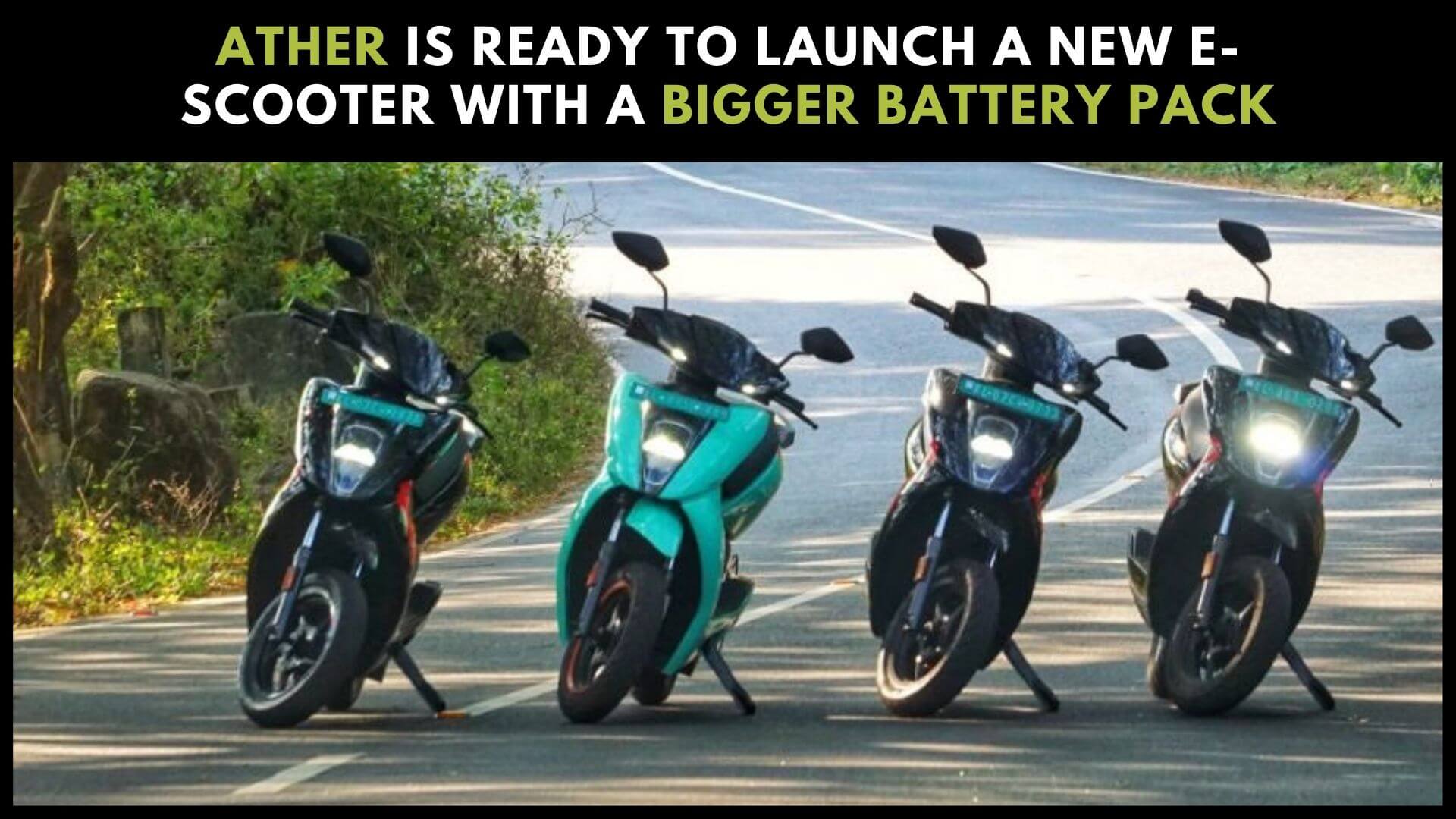 With the Indian Market being the hot target for several EV Startups, there is seemingly increased competition among several companies to establish themselves as the head of the table in the market. Several companies have successfully sold thousands of their newly launched Electric Scooters and are already in the process of launching a new variant with upgradable characteristics to their former models.

The Bengaluru-based EV Startup, Ather Energy, which has been in limelight for their only two launched Electric Scooters, Ather 450 Plus and Ather 450 X also plans to scale up with time and demand. A random meetup with the CEO of Ather Energy, Mr. Tarun Mehta, gives us a glimpse of the company’s future plans.

He says that Ather Energy, since its launch, has always been oriented toward customer satisfaction and that the company is aware of the expectations of the Indian crowd hence, they are gearing up to add two new E-scooters to its menu which would offer a longer range.

If we talk about the year 2022, then we can say that the company is dominating the EV Market with their 450X model and for the upcoming Ather E leagues, to increment the range, they have to install a much larger battery pack, which would probably lead to the vehicle gaining overall weight making it look bulkier than 450X.

The upcoming models will be built on the existing 450 E-scooter platforms and they will offer a bigger battery pack as compared to 450X, which certifies its range to be around 116 Kilometers on a full charge.

The upcoming lineup “Ather E” will also showcase some cosmetic alterations in the form of a wide variety of colors, with the design being constant and joining hands with 450X. It is expected that Ather E variants will offer a more edgy and sporty look as compared to 450X.

It is yet uncertain about several other features that 450E might offer, which would only unlock upon its official release. It is expected that Ather Energy might penetrate the EV market with their upcoming releases anywhere between the end of December 2022 and Initial 2023.