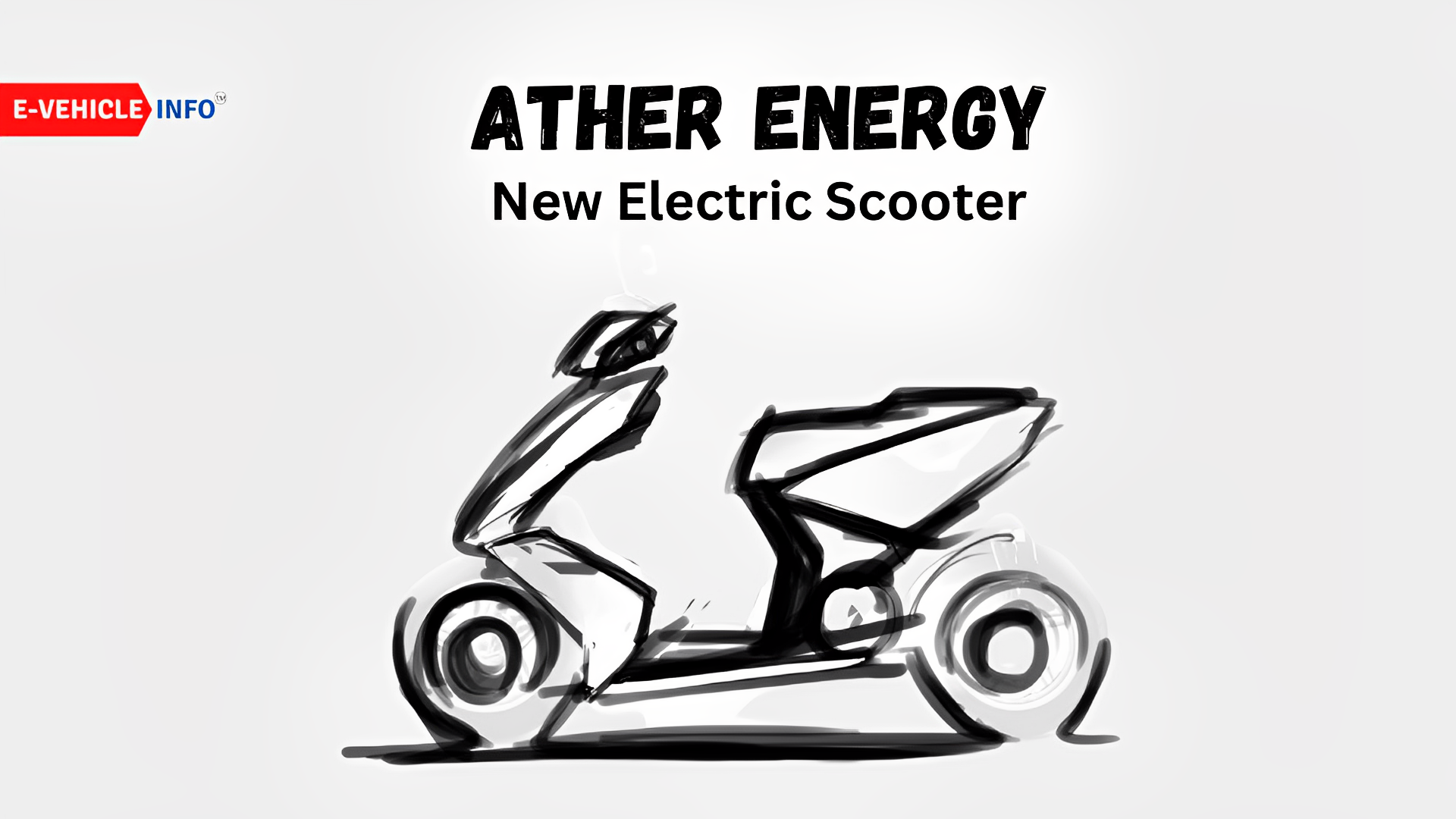 Ather Energy might kick off 2023 with their community day event, which is something thrilling and enjoyable. A few new products will be introduced by the company at the celebration event. A brand-new electric vehicle could be an option. A new electric scooter that could be a more inexpensive version of the 450X could also be anticipated from them in light of the observed spy images.

On January 7, the Bengaluru-based startup will be hosting a community day to which it may have invited its customers. The company might introduce a new budget electric scooter or at the very least a 450X variant as part of its community outreach. The start-up has always concentrated heavily on making its clients feel special by rewarding them with gifts or involving them in special events over the past three years.

A new generation of Ather electric scooters with modified power and chassis geometry may be in the works at Ather Energy. Ather might launch this new model while continuing to sell its two-model lineup, which consists of a base “Plus” model and an “X” model with enhanced specifications.

Recently, spy images of a new Ather e-scooter have also appeared, and this gives thought to the idea that the company may be developing an electric scooter that is easier to use. To reduce expenses, this new scooter might benefit from a smaller battery pack. However, this might result in a smaller range and perhaps even diminished performance. The onboard touch-based MID, navigation system, linked car functions, etc. will probably still be part of Ather.

Given that there are recent increases in production costs, this raises the price for consumers as well. Thus, manufacturers are likely to move toward more cheap and affordable EV versions. This increased cost can also have a negative impact on the uptake of EVs. Additionally, state subsidies and incentives for electric vehicles are being eliminated giving way to more accessible and budget-friendly electric vehicles.

There aren’t many specifics known about this event, but there’s a good likelihood that a new EV will be on display. Since the introduction of a model with its increased range and features but also higher price, the segment has become highly competitive. Consequently, we think there is a need for a cheaper version of the Ather electric scooter. And now that Ather Energy has spread to other cities, the company has the funds to release a less expensive version of the 450X and appeal to a larger customer base.