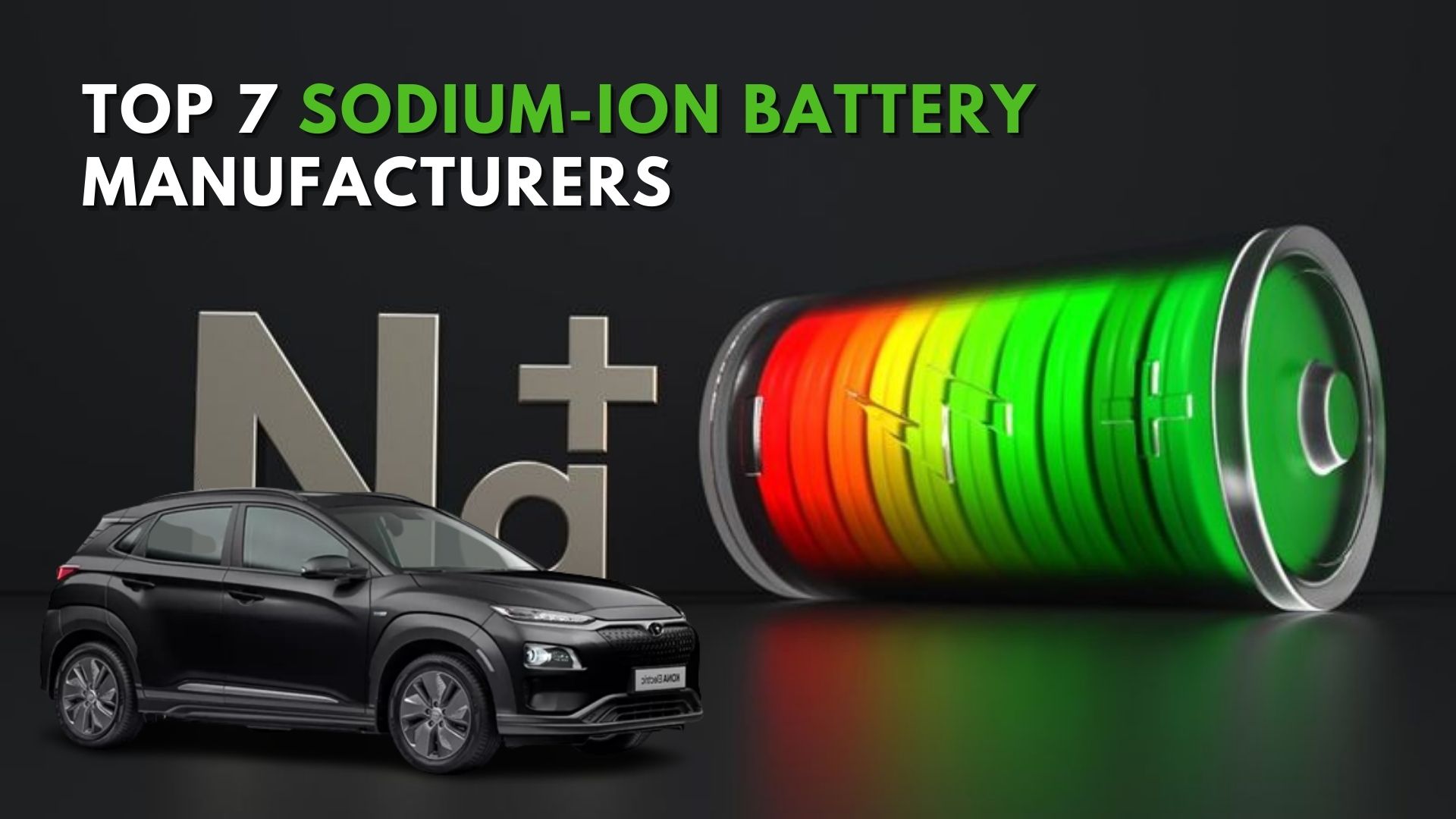 As we gradually move towards the adoption of electric vehicles, the debate has started around the world for better replacement of lithium-ion batteries.

Another major advantage of sodium-ion batteries is their ease of manufacturing.

Faradion was founded in 2010 by Jerry Barker. This is a UK-based company that manufactures sodium-ion batteries. The company focuses on advanced and low-cost battery materials. Innovative materials include sodium-ion technology that helps make them virtually indistinguishable when included with batteries.

Recently, this company is Purchased by the top Indian multinational company Reliance Industries, Reliance has paid $135 million to acquire Faradion. Reliance sees a future in sodium-ion batteries and, hence, Faradion wants to provide an effective solution at competitive prices.

Reliance Industries chairman Mukesh Ambani, during a public interview, stated “We will work with Faradion management and accelerate its plan to commercialize the technology through building integrated and end-to-end Giga scale manufacturing in India”.

The company will invest $35 million in Faradion to proliferate the commercialization of its products like sodium-ion batteries for electric vehicles, mobile applications, and energy storage. The company aims to set up a plant with an initial production capacity of 1 GWh in India.

And at present, it is the only company manufacturing Sodium-Ion Batteries in India.

AGM Batteries was founded in 1997 by Steve Farmer, Kevin Brundish, and Ian Whiting. Its headquarters are located in Thurso, Caithness.

The organization is involved in developing new battery technologies. By enabling the transfer of several developed pilot-scale methods to the facility.

NGK Insulator was founded in 1919 and the company’s president is Shun Matsushita. It is headquartered in Nagoya, Japan. It is a leader in the ceramic industry.

Hina Battery Technology Co., Ltd. was established in 2017 and the CEO of the company is Kun Tang. Its headquarter is in Zhongguancun, Liang.

The company focuses on the development and production of next-generation Na-ion batteries that are long-lasting, low cost, and high energy density. It owns a wide range of Na-ion batteries, components, materials, applications, and more.

TIAMAT Energy was founded in 2017 by Laurent Hubbard. It is a start-up that manufactures and develops innovative solutions for many energy storage applications.

Natron Energy was founded in 2012 by Colin Wessels. Its headquarters are located in Santa Clara, California. It is a developer and manufacturer of high power, low cost, and long life preussian Blue sodium-ion battery solutions.

Altris was founded in 2017. Adam Dalquist is the company’s CEO and is currently headquartered in Uppasala, Sweden.

It produces rechargeable sodium-ion batteries in the market that contain safe materials and are plentiful and enable a renewable future.