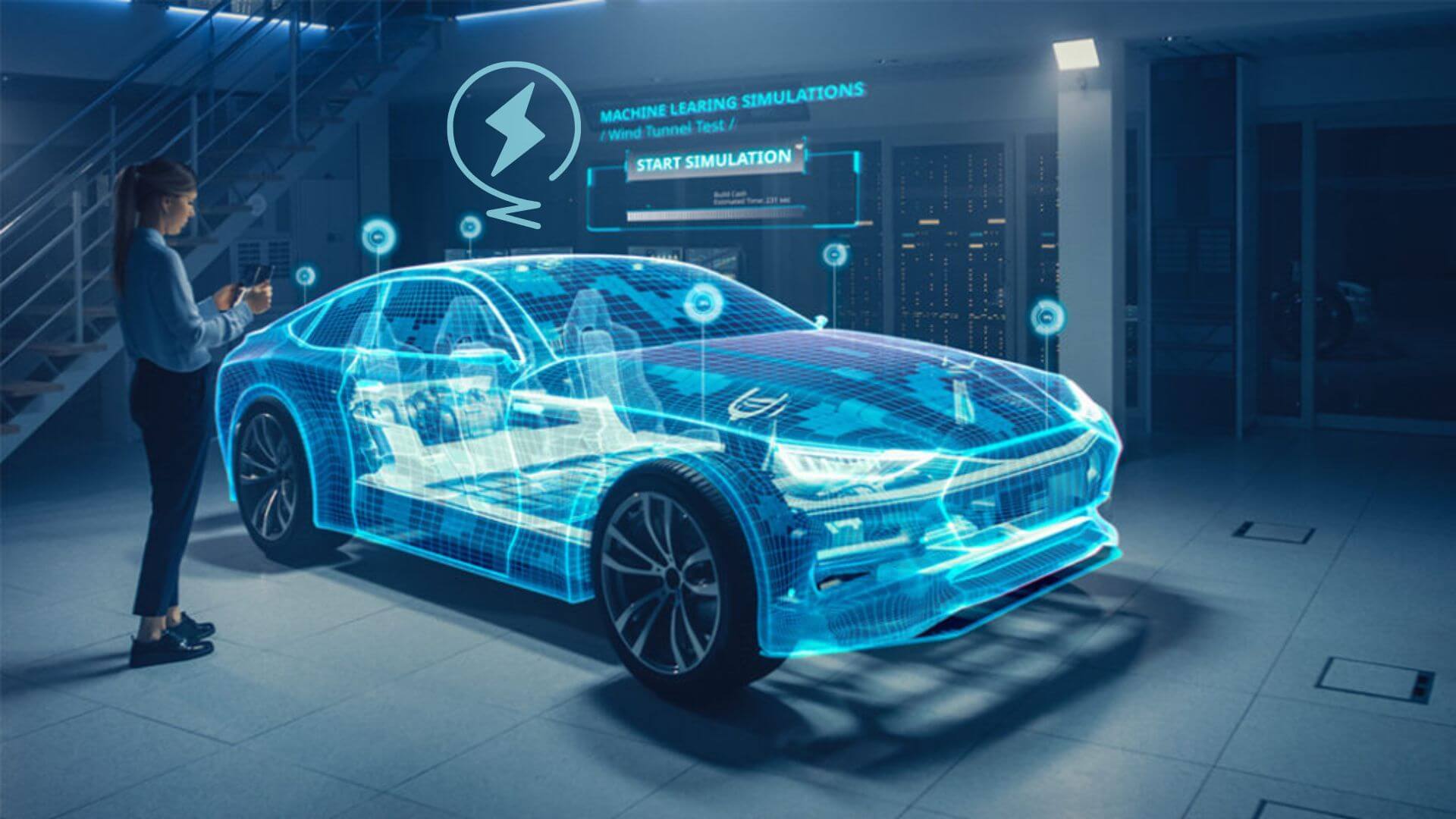 In this current scenario where pollution is increasing constantly due to transportation, new technologies just keep popping up around the world. These alternative technologies in transport are mostly based around electric vehicles with many companies jumping on the bandwagon to get some traction before the industry gets a radical shift away from traditional fossil fuels.

The Indian EV industry is in the growing stage but it does not have an established market leading in all vehicles. There is only 1% acceptance of EVs over petrol/diesel vehicles due to many reasons.

There are many companies who are providing their best in the segment so that the consumers could switch to EV simultaneously trying to solve the major problem related to the same. There are 10+ major players existing in the 2-wheeler segment, 3-4 in Electric buses, and a few in car manufacturing.

The following are the top Electric Vehicle (EV) Software Companies in India:

Mahindra Electric is using Dassault’s ‘Simulia’ software which is powered by the ‘3DEXPERIENCE‘ platform for realistic simulation in a virtual environment.

Mahindra Electric will be aiming toward innovation efficiency by using digital simulations for all existing electric vehicles in the company’s line-up.

The first electric vehicle manufactured in India was by Mahindra named Reva before 2001. Mahindra Company was the first Indian space electric vehicle. Mahindra however has not only focused on the manufacture of EVs but also battery packs and has partnered with various institutions in order to boost EV charging.

With a collaborative approach, Tata Motors & Tata Elxsi developed a cloud-based IoT Platform which provides Tata Motors with a common standard technology stack that delivers the scalability and high performance required to support the entire range of electric, commercial, and passenger vehicles. The biggest automobile manufacturer at present in India is Tata Motors.

Its automobile segment ranges from the manufacture of cars, utility vehicles, buses, trucks, and defense vehicles. Currently, the company is doing best in E-cars in India providing the best in segment cars and they have the main focus on the EV side and have already attracted 70% of the EV market.

Apart from EVs, Tata has also focused on setting up charging stations in its efforts to improve the industry infrastructure.

This company is called the South Korean global giant in the world. This company entered the Indian EV market with the launch of the car called Hyundai Kona EV in India.

They stated that this car was specially designed for the Indian market and will suit Indian operating conditions with a range of 452km.

Ashok Leyland has chosen UQM as its E-drive supplier for their transit bus vehicles in India and has started the initial demonstration program, utilizing the UQM Power Phase Electric Drive train (EDT).

Ashok Leyland is the 4th largest bus manufacturer in the world and a market leader for trucks in India. Ashok Leyland designs electric variants specifically for Indian conditions and has also introduced battery swapping in electric buses to address e-mobility needs in the country. It has launched multiple electric bus variants like the Circuit, HYBUS, and Electric Euro 6 Truck, and announced the IBUS. The immediate focus of the company, however, is currently on giving more thrust to exports.