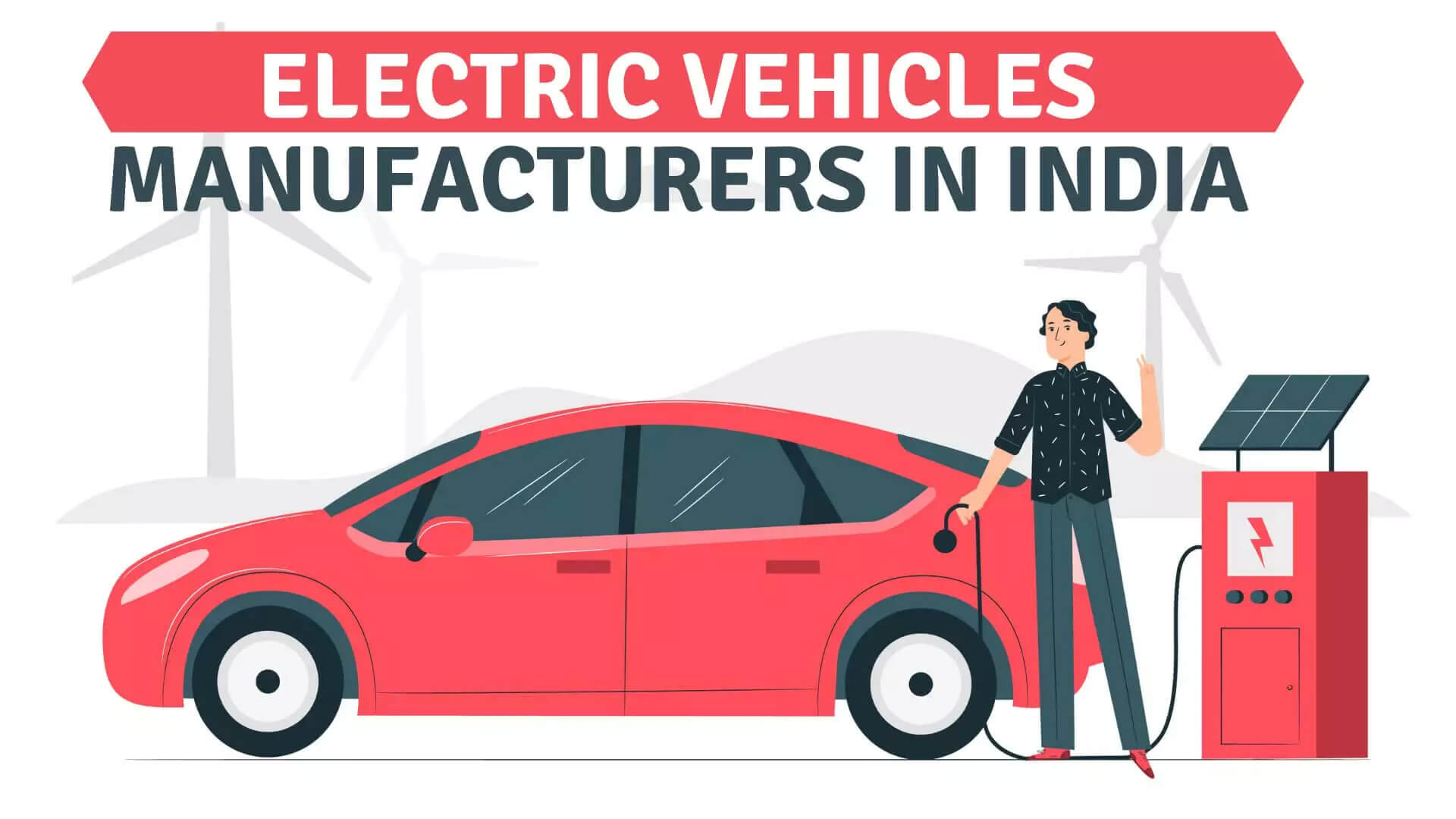 India is the 5th largest automobile market in the world and it is growing rapidly. the central government and state governments always bring new policies and initiatives such as National Electric Mobility Mission Plan, FAME-I and II, National Mission for Transformative Mobility and Battery Manufacturing, and the Phased Manufacturing Program, to promote Electric Vehicles in India and to adopt the complete EV Environment. Electric cars have many advantages which support the Environment and help to reduce Pollution.

List of the Top 10 Electric vehicle Manufacturers in India

Tigor EV and Tiago EV are two electric cars manufactured by Tata Motors and it is the Cheapest electric car in India also.  The company successfully released its first unit of 230 Tigor EVs to government officials in India.

Tiago has become a grand success to Tata by making sales of an average of 5600 units per month in the last 12 months. The marketplace has been up for Tata after Hexa, Tigor, and now Nexon.

Tata is listed in the 4th position in “Top car makers in India” The company’s manufacturing base in India is spread across Jamshedpur (Jharkhand), Pune (Maharashtra), Lucknow (Uttar Pradesh), Pantnagar (Uttarakhand), Sanand (Gujarat), and Dharwad (Karnataka).

Mahindra & Mahindra Limited is an Indian multinational automotive manufacturing corporation headquartered in Mumbai and is the Leading Electric Vehicle (EV) Manufacturer in India. it is the only company in India providing electric cars for public ownership. the company is involved in designing and manufacturing compact electric vehicles.

The Company,  Mahindra Motors Is listed among the top 3rd car manufacturers in India. The company has launched electric Vehicles such as eVerito, eSupro, Treo, eAlfa Mini, and e2oPlus.  and these EV makes a huge success for Mahindra Electric. it has reported the historic retail sales of 2,000 units (eVerito, EAlpha, and Electric Treo cumulatively) in October 2019.

MG Motor, or Morris Garage, is a British marque known for its sports cars and mini cars. It was founded in 1924 by Cecil Kimber. MG Motors has launched its first electric car ZS EV from Rs 20.99 lakhs to Rs 24.18 lakhs, leading to huge sales for MG Motors. MG Hector, Gluster, ZS EV Sales Cross 5,500 in March 2021 – and this is Highest Ever.

Also, MG always gives complete satisfaction to its customers and along with the price, MG Hector is also worth the money which is an amazing driving experience.

the company plays a major role to develop complete mobility solutions and is globally recognized as an asset in the defense logistics player for the armed forces. It is a major contributor to the military vehicle.

Ashok Leyland will develop and manufacture electric buses with ABB’s TOSA technology, which upgrades the battery in seconds. TOSA is the world’s fastest flash-charging connection technology the charging time is just 15 seconds and the battery is charged with a 600 kW power boost. and that’s amazing-

Also, the Government of India is promoting the use of electric vehicles (EV) and electric vehicle manufacturing to reach 30% of the total fleet available in India by 2030. 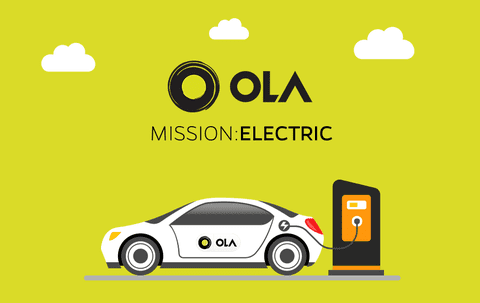 Ola is founded in 2011 by Bhavis Agarwal and it is one of the world’s largest ride-sharing companies in India. due to dependency on fossil fuel and the harmful effect of burning fuel ola is set to move towards the complete use of an electric vehicle.

the Ola is serving over 160 cities in India and it’s still growing;

Also, The company will develop “Mission Electric” as a platform to bring one million Electric vehicles on the road by 2021. Ola soon going to launch its Ola Electric Scooter, electric cars, and electric Riksha in India.

Ola is building its first Electric-scooter manufacturing facility in Tamil Nadu, intending to bring Electric vehicles to Indian roads by August 2021. The factory will be fully functional and will have an annual capacity of 2 million units.

It started in 2008, Ampere Electric Scooters Brought a revolution in the Indian EC industry by introducing affordable personal mobility solutions.  the Ampere Vehicle PVT Ltd is famous for Low-speed Electric vehicles. ampere is leading in Manufacturing Electric Scooters in India by covering 14% of the Market Share.

REO Elite, Magnus pro, Zeo plus, and 60 are some of the electric two-wheeler models from ampere Electronic.

Emotion is launching its two variants of the E-bikes surge 10k and surge 6k. the starting price of Surge electric bikes is 1,30,000 in India.

the company was founded in 2016 and it becomes the best Electric bike Manufacturer in India. Emflux Motors introduced India’s first electric superbike.  the Superbike was developed by a team of Young Engineers in the year 2018.  it can run at the top speed of 200 km/h.

Menza Motors Pvt. Ltd. is an Electric Vehicle manufacturing company based in Ahmedabad, India. A Gujrat-based electric Vehicle Manufactures named Menza Motors Lures the EV loves in India with the Menza Lucat Electric motorcycle. 84% of these electric Motorcycle parts have been designed and manufactured locally. the company offers free batteries for a lifetime.