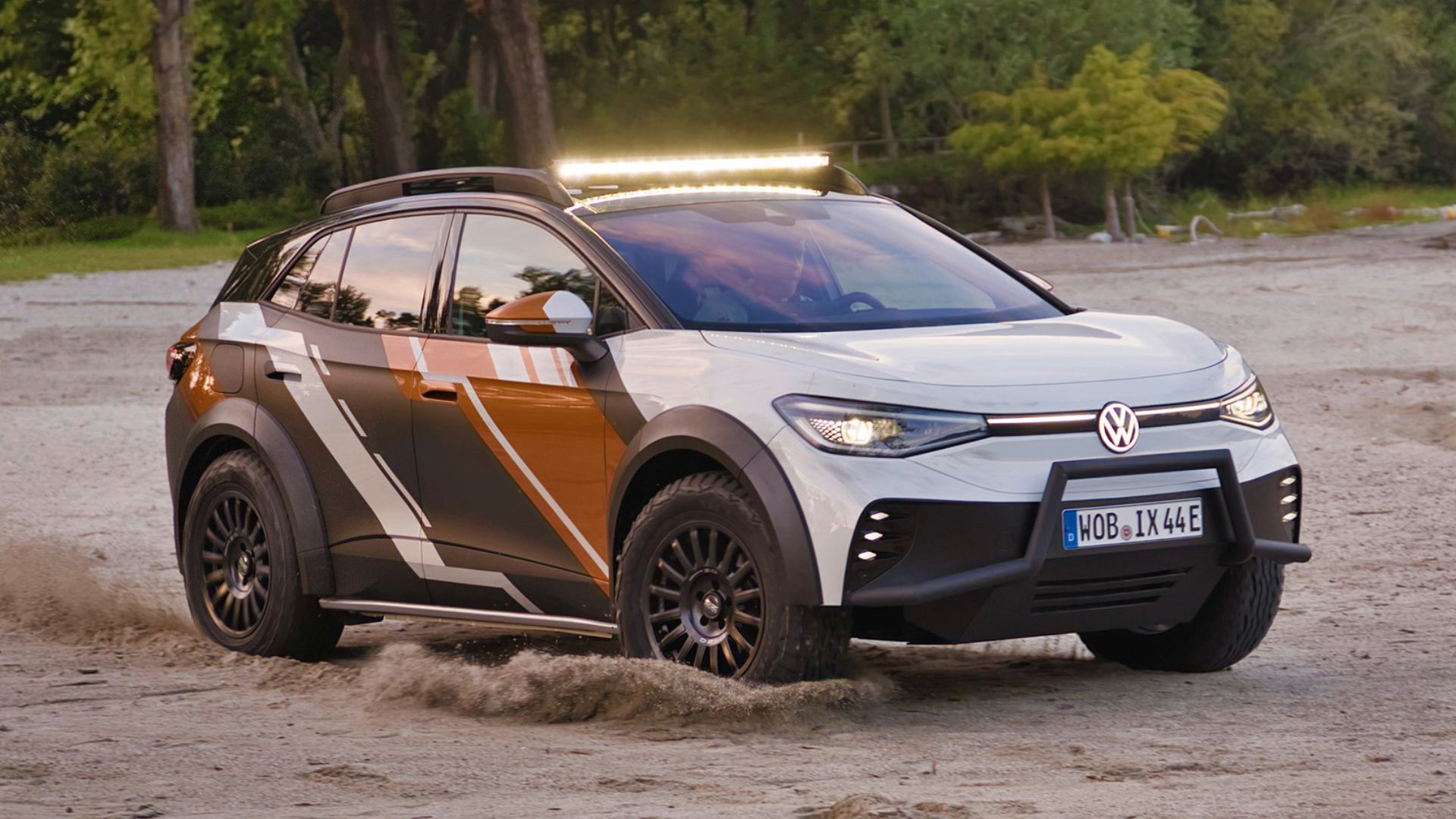 Volkswagen is a luxury German car manufacturer known worldwide for its high-quality, high-performance vehicles. In 2009 they began their EV business research, for which they appointed Carl-Thomas Neumann as its Group Chief Officer for their electric traction. And around 2016 Volkswagen came into the market with 3 electric cars and 6 hybrid cars. They plan to sell around one million vehicles by 2025 in the hybrid and electric segments. 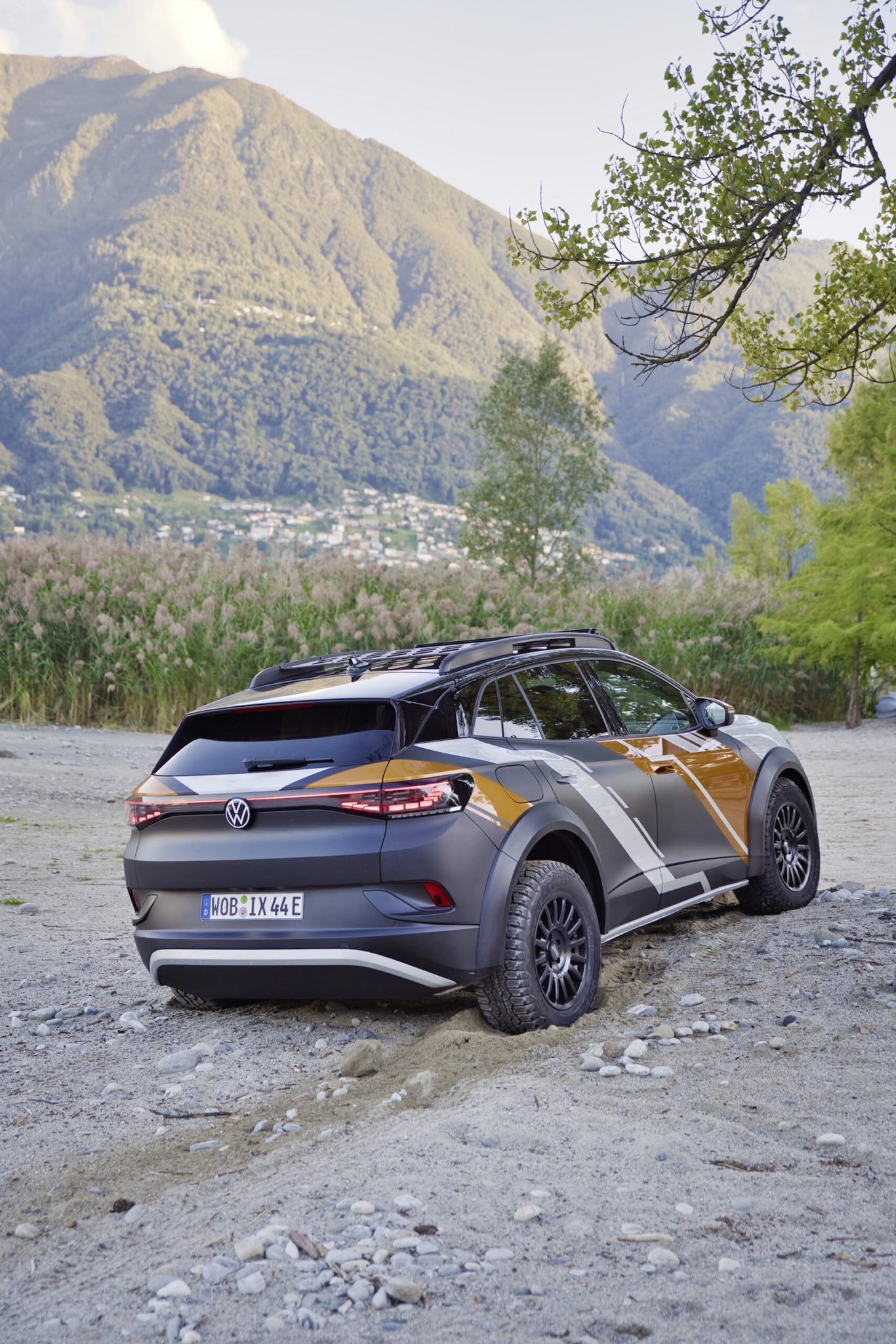 Volkswagen reveals its off-road electric SUV ID. XTREME1 off-road EV recently for the EV lovers who want to go for a road safari in a jungle or forest area, sandy mountains slopes, muddy roads, etc. to do all this a vehicle needs to be powerful and strong the motor need to generate enough power and need have sufficient range to go for such hard on the ride. This concept car is based on the performance-enhanced ID.4 GTX. The concept vehicle was created by the team of Andreas Reckewerth (Head of overall vehicle MEB)
in the Volkswagen Development department. 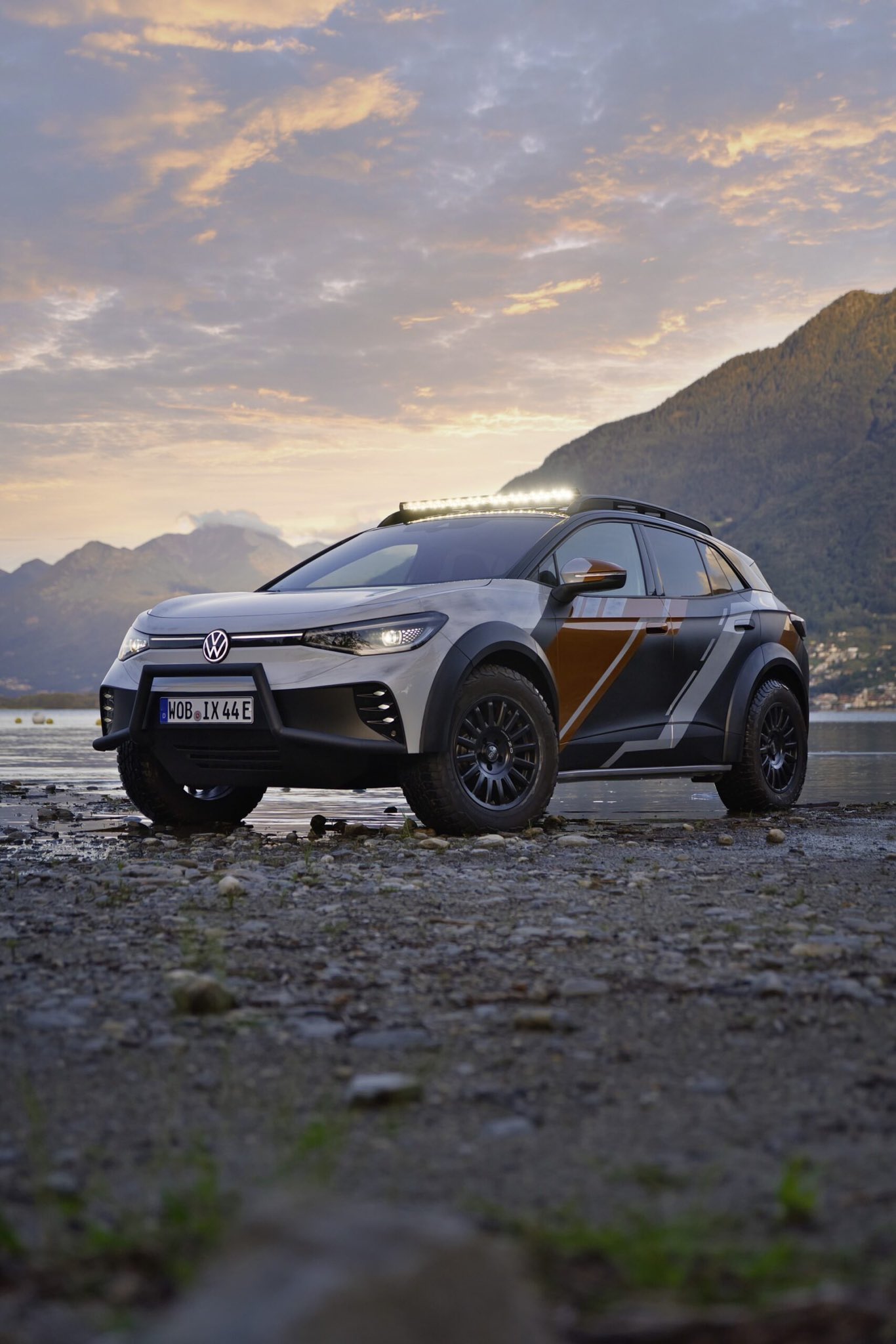 It has an additional Advanced modified car bar with a front bumper, and 50mm wider wings giving it a rugged off-road look with an additional LED long light on the roof along with a Fully Electric AWD system.

Volkswagen SUV ID. XTREME is very much enthusiastic about raising the electric mobility of Volkswagen to a new performance level The result of the project is a unique off-road vehicle that impresses with its rugged beast appearance and outstanding power which will make this vehicle roam in the area like a powerful beast. A high-performance drive on the rear axle and software adaptations in the drive control unit increases the system power of the concept car by 65 kW to 285 kW compared with the ID.4 GTX. 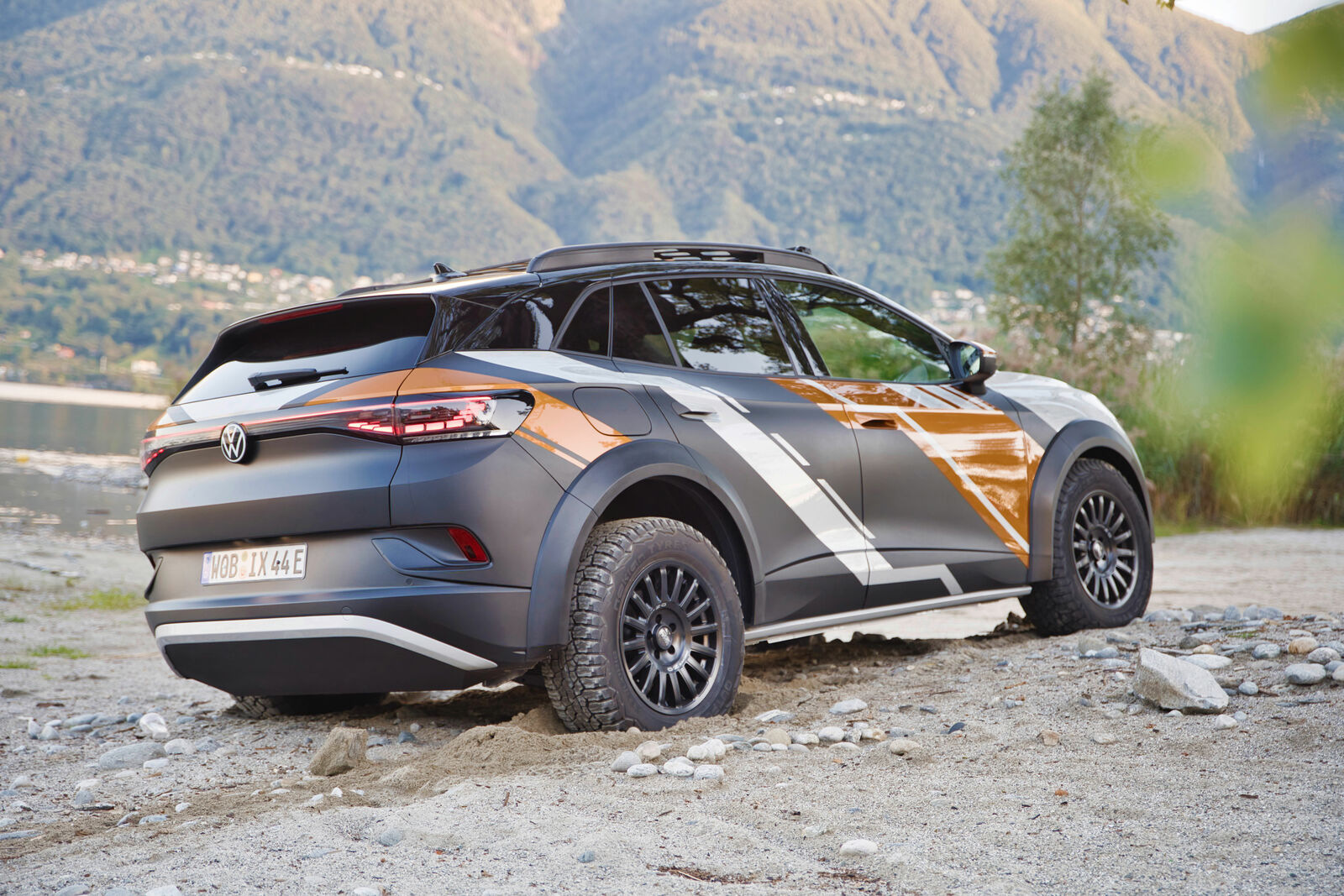 Volkswagen Off road model will come in marvelous features like noise cancellation while driving no outside noise will be entered and the vehicle will have some customizable sound that will produce during the ride. Interiors will have newly furnished leather seats comfortable for at least 5 people. the concept car impresses with various highlights, including numerous Alcantara applications, revamped seats, and elements in the accent colour orange.