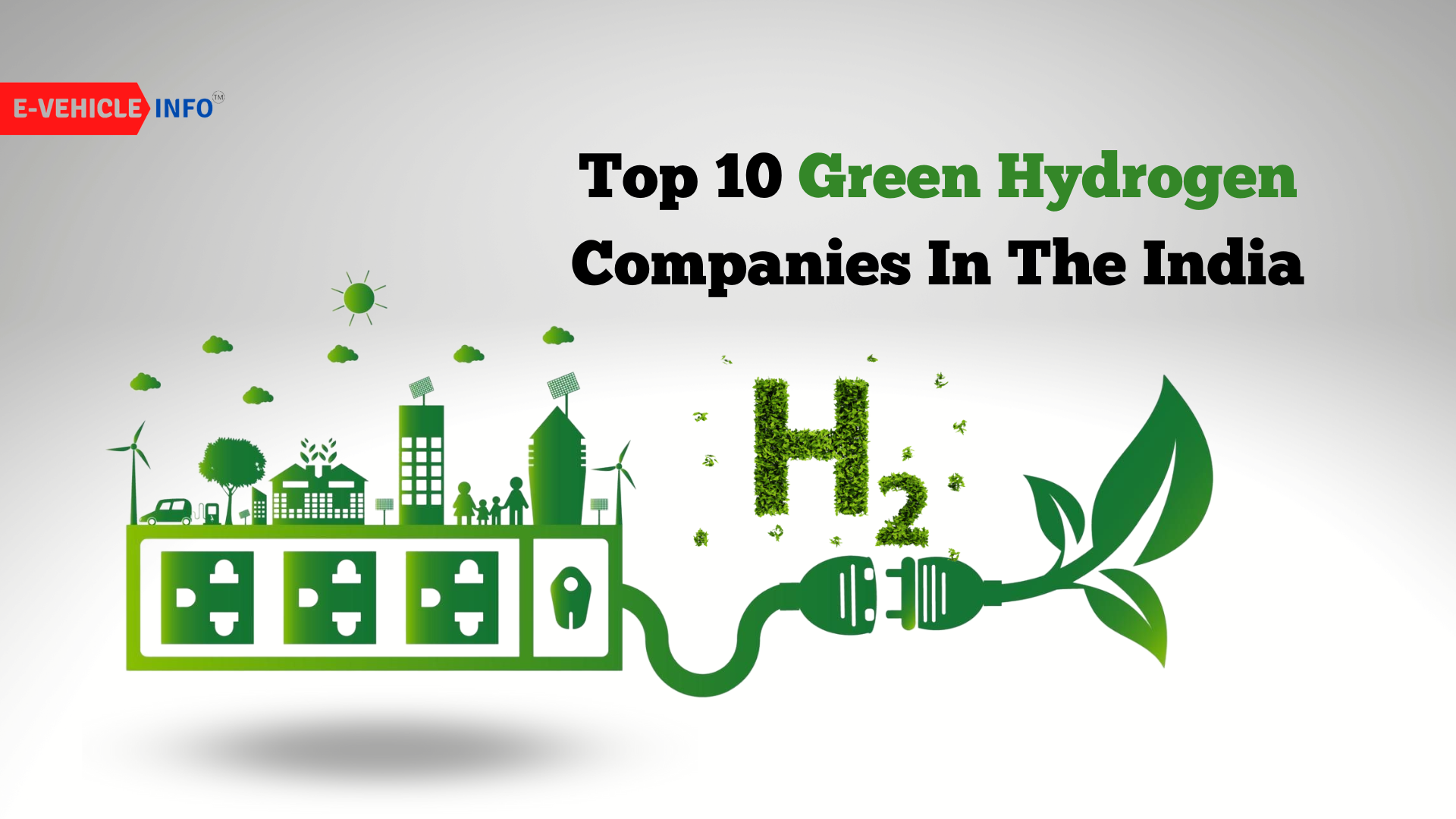 “Green” is the new word for this polluted world. When it comes to a clean ecosystem, we hold back and think of solutions to mitigate the unclean elements of the earth. After the Climate summit held in Egypt, it has become even more important to switch to green and clean alternatives, or else we’ll be subjected to live in the world of doom.

India has taken another step in the direction of making the nation green by adopting Green Hydrogen as a new juice for the vehicle mobility sector. This is a direct result of the surging fuel prices in the country since June 2021. Thus in place of these sudden disruptions and emerging climatic conditions. India and its citizen have joined hands against the race of rising carbon footprints toward the road of zero carbon emission.

India has also declared its intention of producing five million tonnes of green hydrogen by 2030. This was done by unveiling a policy that enabled manufacturers to gather renewable resources like hydrogen and ammonia without incurring any transmission costs for 25 years straight.

To give a clear picture we have listed the top 10 companies that are participating in the race for green hydrogen. Let’s have a look at them one by one.

The company believes to achieve its target of net zero emission by 2035 it will also be investing over $10 billion for the setting up of the comprehensive ecosystem for new energy and new material in India. The company plans to construct the Dhirubhai Ambani Green energy Giga complex in Jamnagar which will cover an area of 5,000 acres. This is will be the new avenue of green ecosystem set up by Reliance Industry. They have also partnered with various sustainable companies that will assist them in this project. These are Faradion, Lithium Werks, REC Solar Holding, and many others.

GAIL is planning to build India’s largest green hydrogen plant by the end of 2023 in the Guna region of Madhya Pradesh. They wish to set up a PEM-based project that will support the production of 4.3 tonnes(10MW capacity) of green hydrogen per day which will be supplied to industries by mixing natural gas. This energy generation of 10MW is the largest in the country. This fuel can be sold to fertilizer units for their use.

NTPC is the center-owned electricity generation unit of late they have decided to spread their operation to some green avenues as well by producing green hydrogen. A 240kW of solid oxide electrolyzer will be used to generate hydrogen using a floating solar project.

Indian oil corporation(IOC) isn’t far behind in the race for green hydrogen. They are deciding to adopt hydrogen fueling for at least a 10th part of their fossil fuel consumption. They have decided to set up their refineries in Mathura and Panipat. By 2025, they are targeting to achieve 5GW of renewable electricity generation.

L&T has decided to set up its green hydrogen plant in the Hazira district of Gujarat. There they plan to produce 45 kg of green hydrogen on a daily basis. This production area will generate power from the 990kW DC capacity and 500kW Battery Energy storage system. The process will include blending 15% hydrogen with natural gas. They have decided to achieve water and carbon neutrality by 2025 and 2030 respectively.

Adani New Industries Ltd is the biggest name in India’s energy and power sector. They have decided to spend over $50 billion in the coming decade to supplement their green hydrogen capacity. For this motive, they have entered into a partnership with TotalEnergies of France. This new venture has decided to produce 1MT of green hydrogen annually by 2030.

JSW steel has announced spending Rs. 10,000 crores in their renewable energy sector. JSW Energy a child company of JSW steel has partnered with an Australian company for working on the potential project. However, not a lot of details are revealed by the company but we hope to see them rising in the green sector.

To achieve the green hydrogen capacity, Jindal Stainless has partnered with Hygenco India Private Ltd. to set up plants of green hydrogen. They hope to bring down the carbon emission by 2,700 MT per annum. With this initiative, they will become India’s first stainless company to achieve green hydrogen deployment.

Oil and Natural Gas Corporation Limited this year in the month of July signed an MoU with M/s Greenko ZeroC Private Limited (Greenko) to collaborate together and explore the green opportunities of making green hydrogen, green ammonia, and other derivatives of green hydrogen. This MoU will be valid for a period of two years during which Greenko a renewable energy company in India will assist ONGC in its green venture. This agreement supports the National Hydrogen Mission, with the goal of making India a center for green hydrogen on a worldwide scale.

BPCL wishes to set up a 5 MW electrolyzer in Ahemdabad and Aurangabad for the production of green hydrogen following a phased installation method. This green hydrogen will be blended with natural gas in the existing steel pipelines of the company. This gas will be used for commercial, industrial, and domestic purposes. The company invited bidders for the project as we think the major bidders belong to water electrolyzer companies.

All these development by the Oil and Gas giants of India will be outlined in the agreement signed by the respective companies that will help India reach its goal of producing 5 million tonnes of green hydrogen annually by 2030.