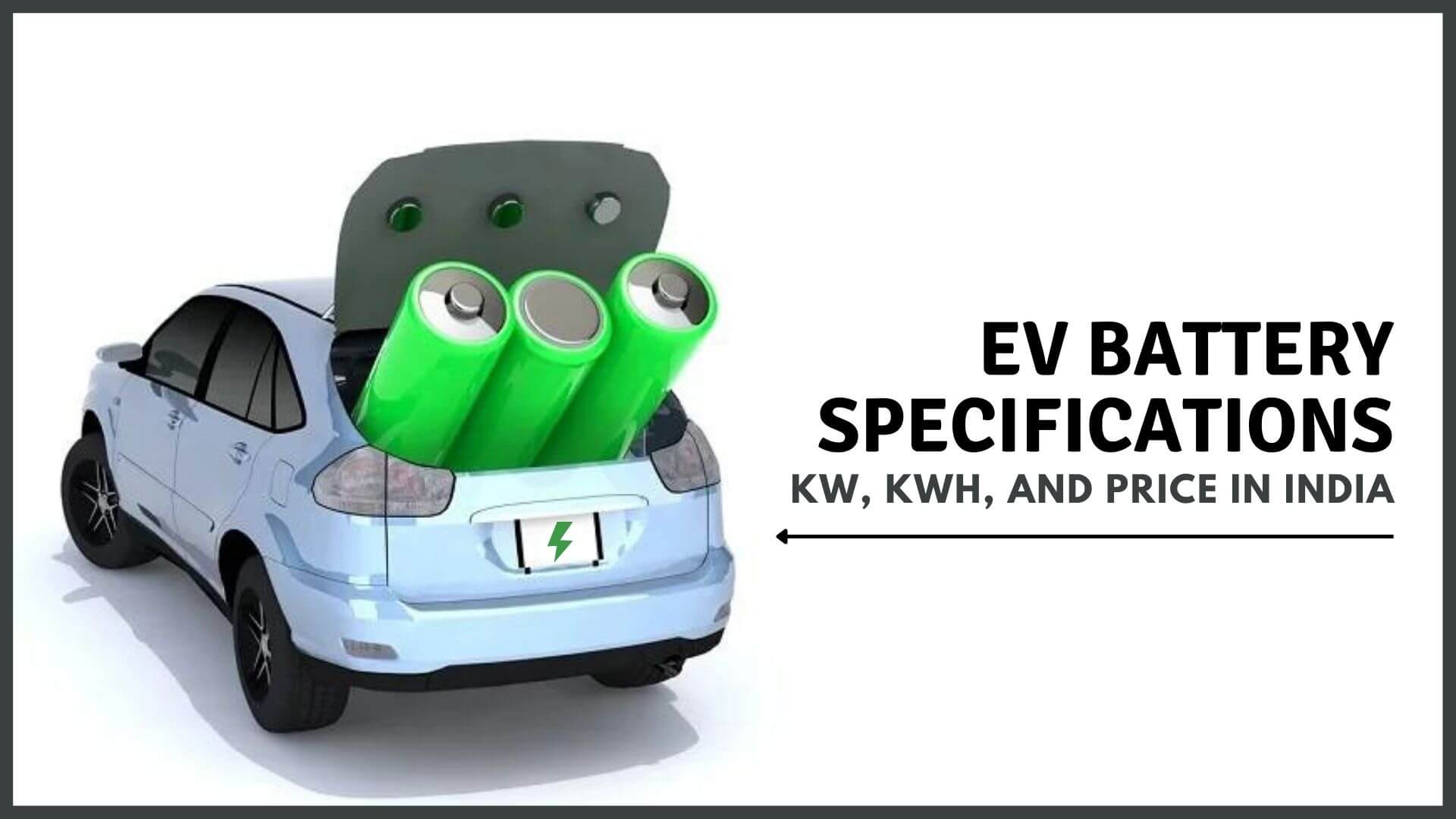 If you’ve made up your mind or are considering switching to an electric vehicle, you’ll need to become familiar with all the new lingo that comes with it.

While EVs aren’t really that different from combustion engine-powered vehicles, the fact that they refuel with electricity brings a lot of Benefits and new ideas to learn when it comes to “refilling,” or recharging.

Let’s take a look at some of the basic electric-vehicle battery terms you’ll see when reading about electric vehicles, their charging Technology, and EV battery replacement.

When you think of batteries, you probably think of the things you often think of on the back of a CD player or in your wristwatch. Modern lithium-ion-based electric vehicle batteries are no different; They are very big. EV battery size is measured in kWh or kilowatt-hours. But what exactly is it?

In this Article, Electric Vehicle Battery Specifications: kW and kWh difference? and India E2W Battery Capacity and Lithium-ion battery prices in India from 1kWh to 10 kWh

Understand the difference between kW and kWh.

1kWh: A kilowatt-hour is the amount of energy used by an appliance if it is left on for one hour. It is not the number of kilowatt-hours consumed every hour! 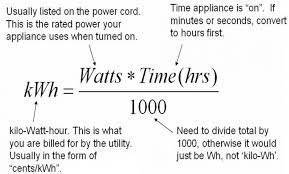 A 1kW, on the other hand, is a unit of instantaneous power. Televisions, computers, refrigerators, and electric car engines all have watt or kilowatt ratings. This is a measurement of how much electricity they use continually in order to function. 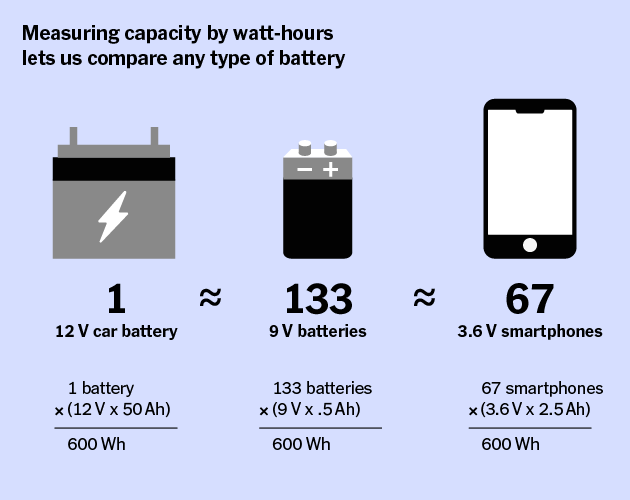 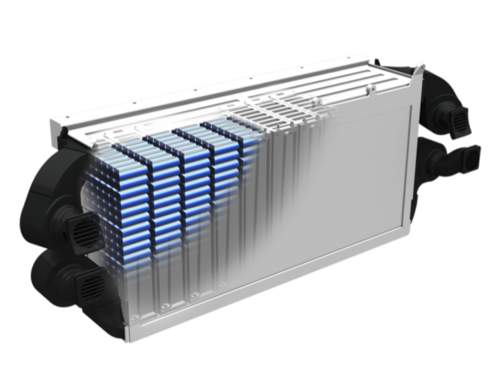 In some respects, bigger is better.

If the distance your electric car can drive on a single charge is crucial to you, as a general rule, you want an EV with a large battery. In other words, you want one with a high kWh rating so that it can power the car for the longest period.

Other elements influence an EV’s range, including aerodynamics, motor efficiency, and how much power other components consume, so it’s not a perfect rule — but you get the idea.

Lithium-ion battery prices in India from 1kWh to 10 kWh

A wide variety of materials are being used in batteries for electric vehicles.

Lithium-ion batteries are used in most electric and plug-in hybrid electric vehicles; Nickel-metal-hydride is common for hybrid cars, and new materials are being introduced, such as lithium polymer and lithium iron phosphate, which are more on the horizon to challenge those commonly used.

Status of Lithium-ion batteries in India

Almost all-electric vehicles in the country are powered by foreign batteries, most of which are from China. According to the Union Ministry of Science and Technology, the amount of foreign exchange spent on importing lithium batteries increased between 2016 and 2019.

Pros and Cons of Battery Swapping: An Energy Efficient Solution