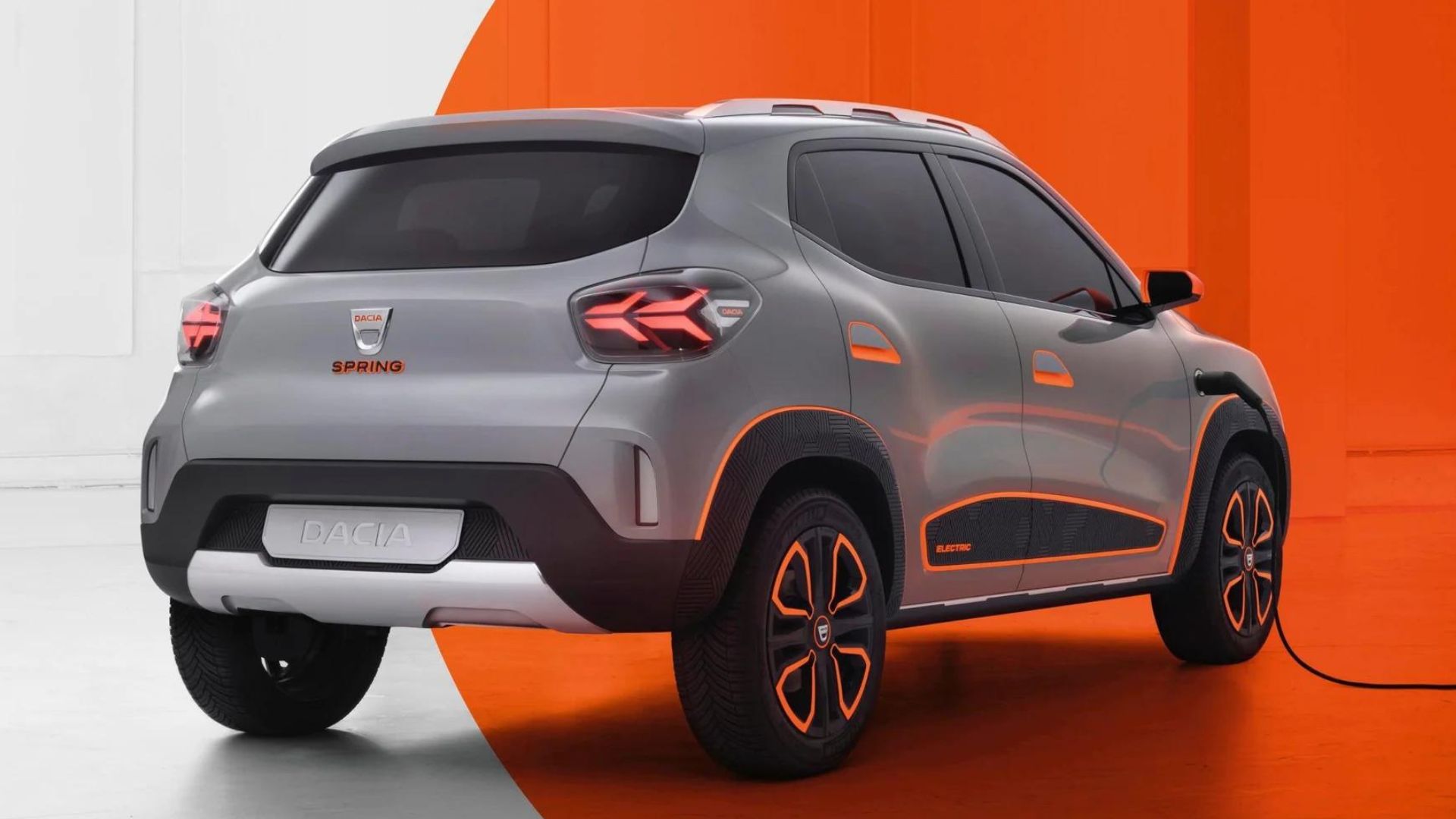 The Dacia Spring, the electric SUV from the Romanian company, has established itself as a true hit since sales began in March 2021. The Dacia Spring has already sold 46,000 copies, putting it well on its way to being a hit. The SUV has indisputable advantages, beginning with its unbelievable price of €17,890 ($20,200 US Doller), but with incentives, it can be as low as €12,500 or so ($14,100US Doller).

The Electric Dacia Spring is unquestionably the Cheapest electric car available in Europe with such a proposal.

The Dacia Spring will return in a new and improved version in 2024.

Alessandro de Meo, the CEO of Renault’s French brand, revealed at the company’s 2021 financial results conference that the next-gen Dacia Spring will arrive in 2024. “On the CMF-A, we will bring – and this is a decision we made this year – the successor of the Dacia Spring,” he said during the presentation.

Renault’s CEO Luca de Meo has confirmed the full design and production process for the next-gen model is already underway and would go on sale in 2024. 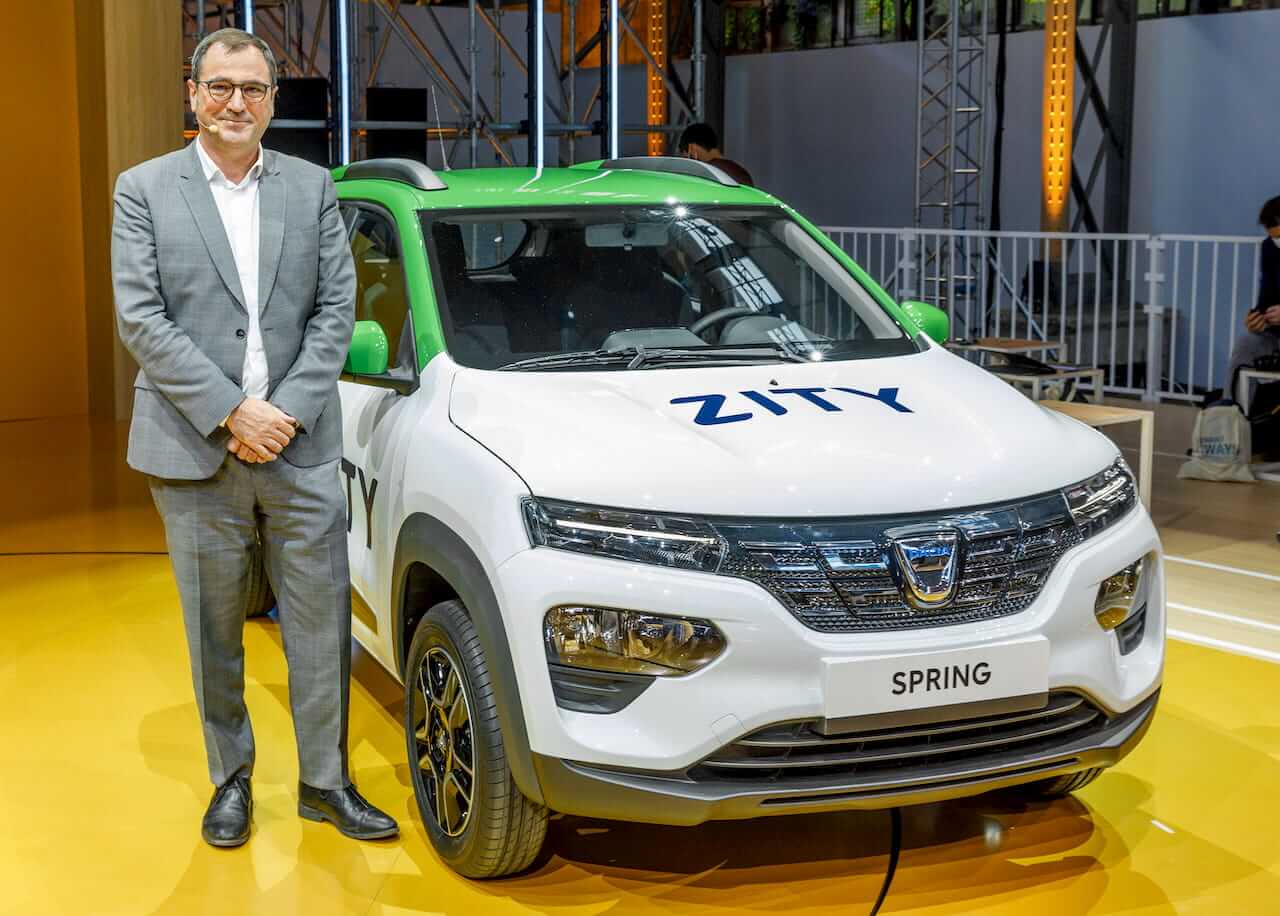 The Dongfeng firm manufactures the Spring in China rather than in Romania. The agreement between Renault and the Chinese manufacturer, however, expired in 2019.

In other words, the diamond brand is allowed to return Dacia Spring’s manufacturing to Europe in order to create a potential new model of the car. The band definitely has this in mind.

In November 2021, the Dacia Spring overtook the Renault Zoé and the Tesla Model 3 as the best-selling electric vehicle in France. Over the course of the month, the SUV registered 2,895 new owners, a respectable result. 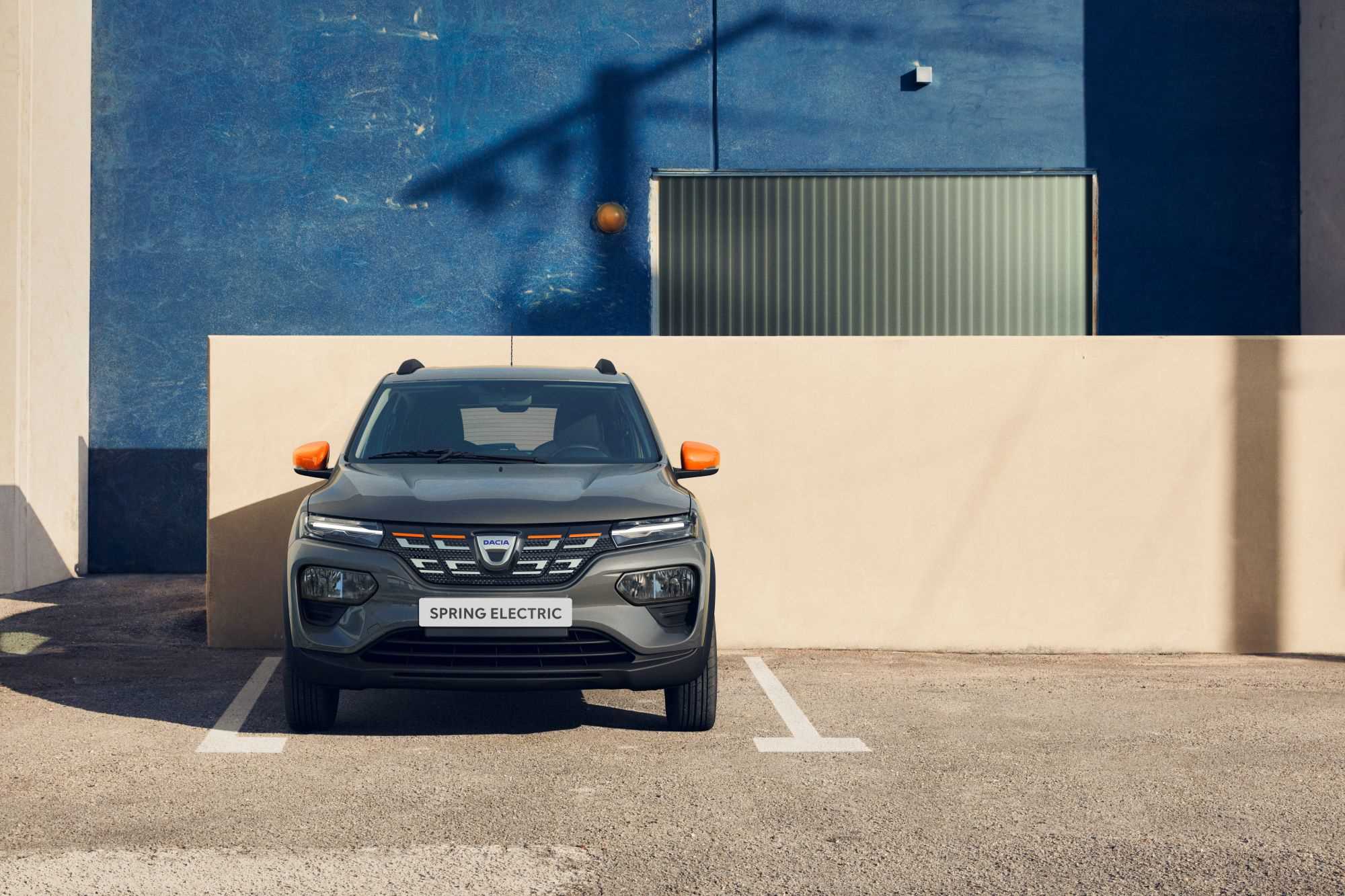 As we’ve seen with other electric cars, 2024 is expected to offer more range than the previous model. The current model offers a 27.4 kWh battery pack for a range of 230 km (143 miles).

The new battery pack would provide around 300 km (186 miles), so you will be able to drive further distances without recharging. 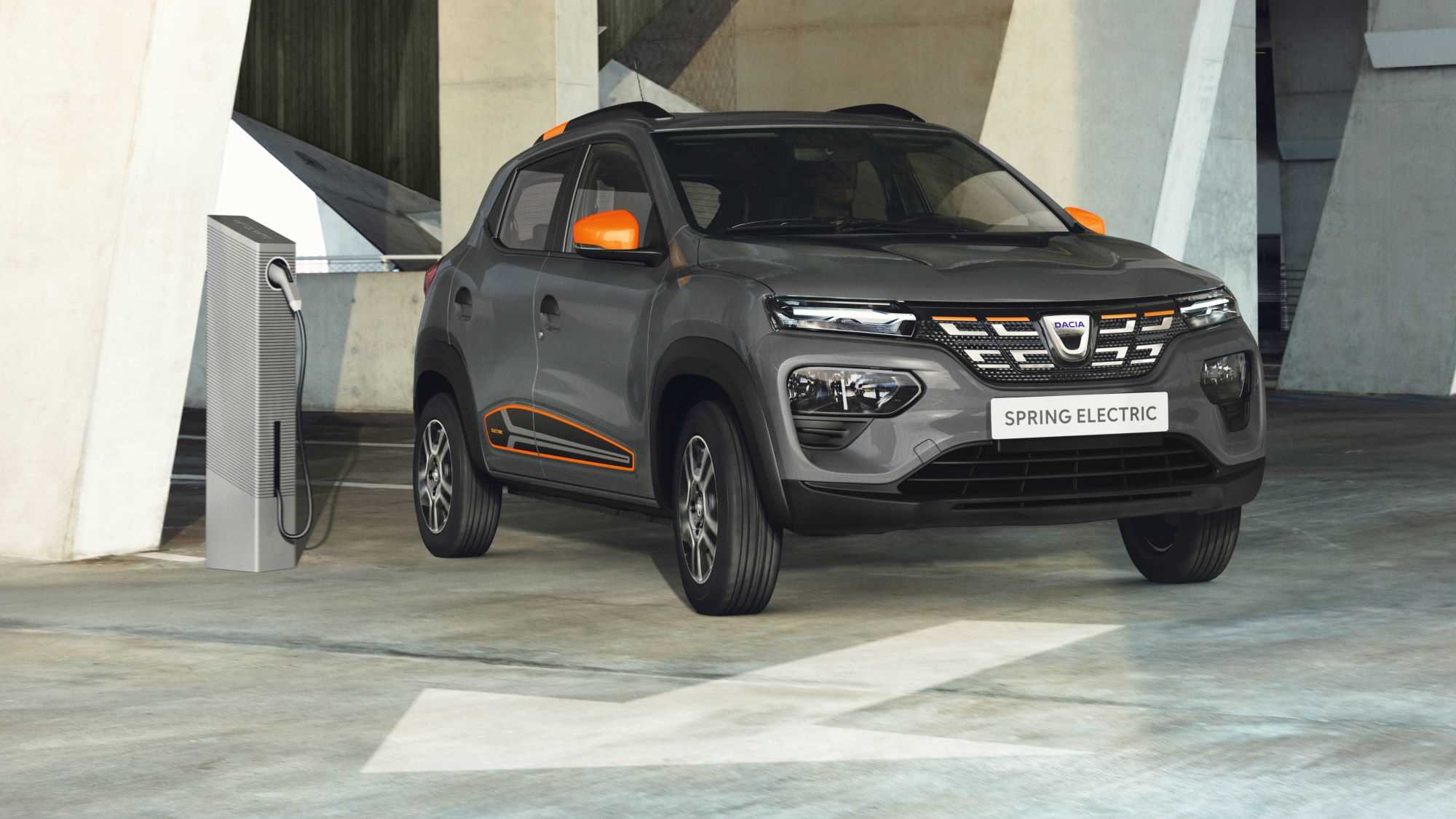 Quite a few upgrades have been announced on the next-gen Next-gen Dacia Spring (2024), and they’re expected to make the vehicle more appealing than it already is.

The biggest change is likely to be improved acceleration and a faster charging time.

It is possible for the 0-80 percent SoC DC fast-charging time to be less than 30 minutes, which would be a significant improvement over the 56 minutes for the present model. An 11 kW three-phase onboard charger and a speedier 0-62 mph (100 km/h) acceleration are two further improvements we anticipate for the city car. The next-generation Dacia, the Dacia Spring (2024) is an all-new lineup of models that would be introduced in 2024. The model range of Dacia Spring is expected to have a major overhaul and will have more safety features when compared with older models. With the latest Dacia spring (2024), they have added a lot of interesting features which will make your sitting environment more comfortable. 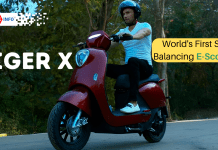