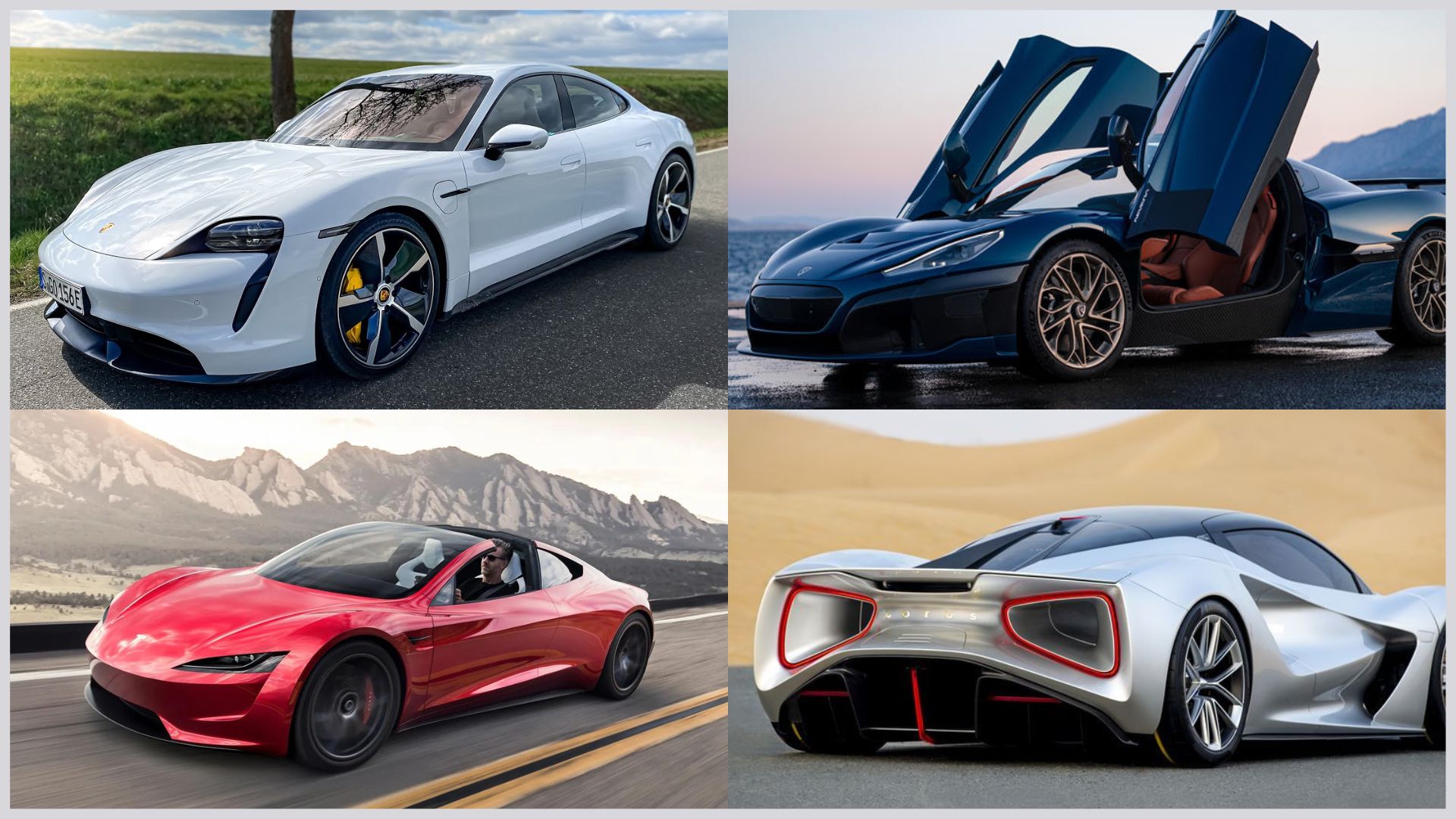 Electric vehicles are gaining popularity around the world, and the EV industry has demonstrated remarkable innovation and engineering over the years. Not only do EV makers push the boundaries in design, but they blow the world away with the top speeds that new electric cars are achieving today.

Here is a list of some of the most exciting, smooth-running, high speed-fastest electric cars in the world that are available in the market for your purchase 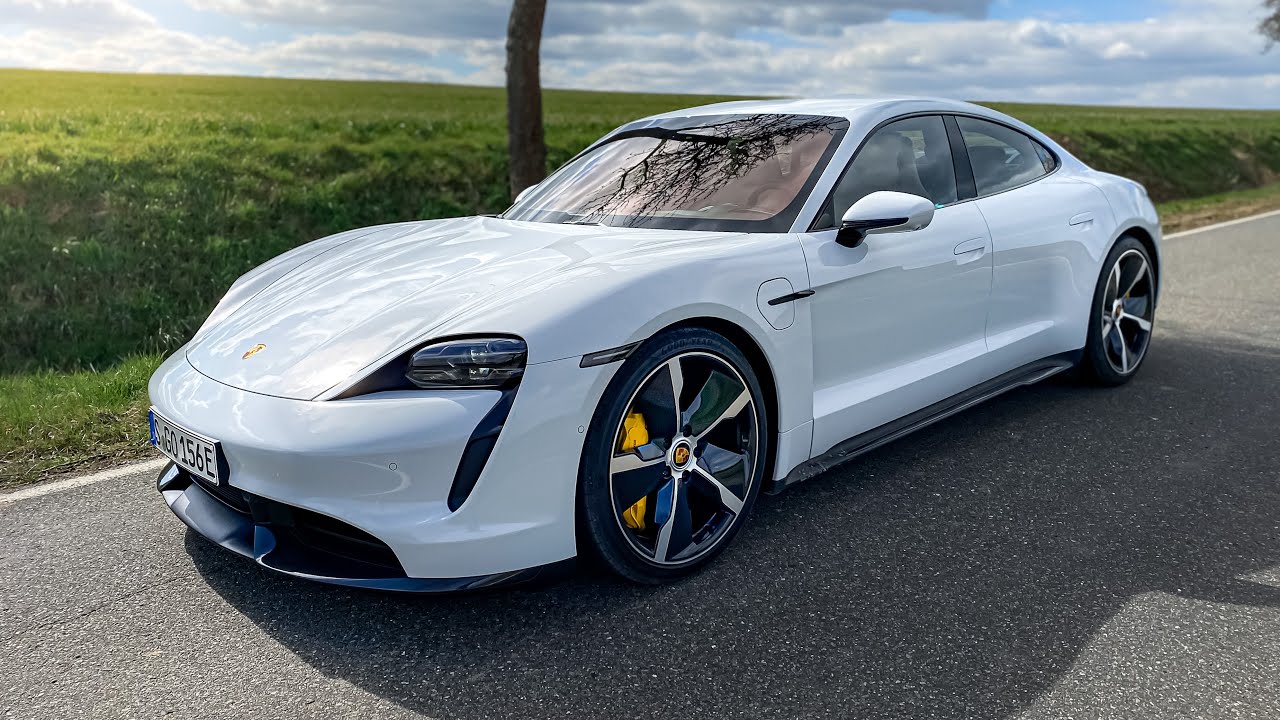 A German super high-speed performance car maker that has been making great vehicles since the 1950s, has now come up with a performance delivering high-speed electric supercar which is one of the high-speed running cars available in the market.

With an acceleration of 0-100km/h in 3 seconds, there is a powerful 560 kW/761 PS. Most importantly with a top speed of 260 km/h. This speed provided by EVs is immense, especially for those who want power and speed with cost-effectiveness and less pollution. 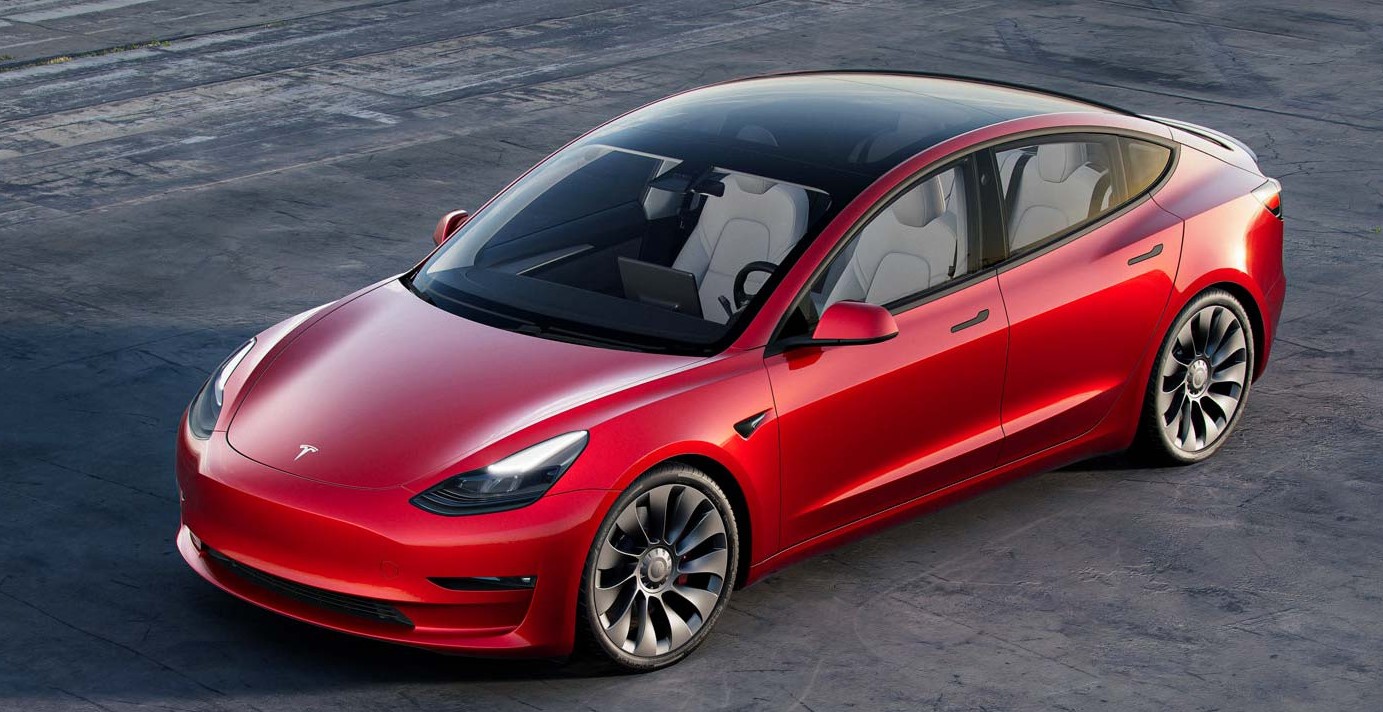 An American tech company known as one of the largest EV car makers in the world sells electric vehicles in terms of high performance, making the vehicle popular in the US and Europe, which is now the world’s fastest carmaker.

Tesla launched the Model 3 which is one of the fastest cars in the world with the highest performance, it uses two electric motors to produce 335 kW of power – the equivalent of 450 hp. With this powerful motor, the EV can accelerate from 0-100km/h in 3.5s with a top speed of 260km/h which makes this EV one of the fastest electric cars in the world. 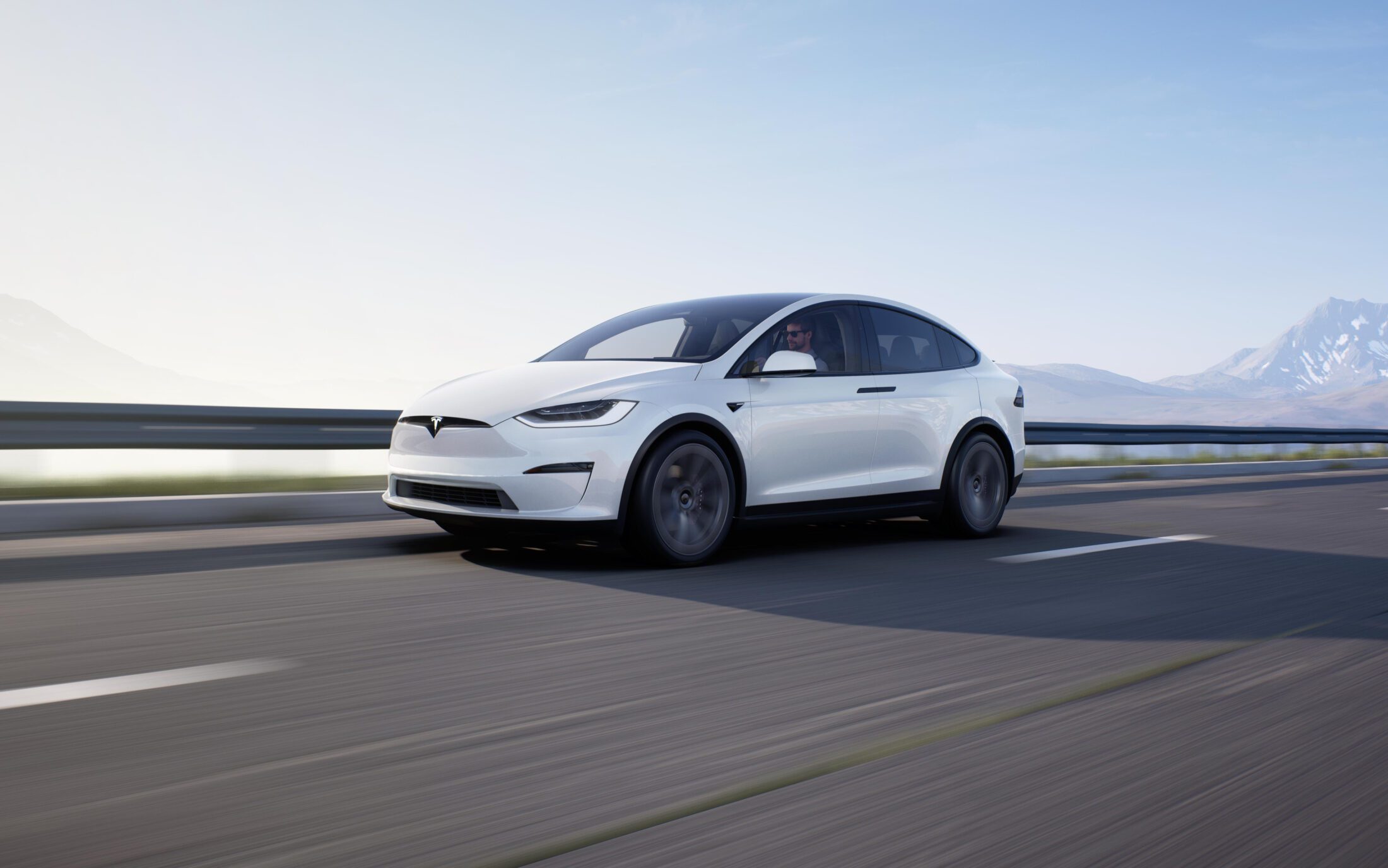 Another Fastest car from Tesla is its model X Plaid, it is the fastest electric car in the world to accelerate from 0-100km/h in 2.5 seconds.

Thanks to the tri-motor setup with 250 kW of power, the Model X Plaid produces 1,020 hp. It comes standard with “carbon-sleeve” brake rotors, all-wheel drive, and torque-vectoring technology for better handling of this four-wheeled EV. Due to its powerful motor performance, it accelerates from 0-100 km/h in 2.5 seconds with a top speed of 260 km/h. The Lucid’s Air Dream Edition is a one-of-a-kind car with some sci-fi features and comes with a 112 kWh battery pack that will offer an estimated range of 840 km on a single charge.

The Air Dream Edition Performance will have a combined output of 1,111 hp torque and 828 kW powerful motor and will be capable of accelerating from 0-97 km/h in 2.5 seconds. With a top speed of 270 km/h. A dream car with high performance and power. 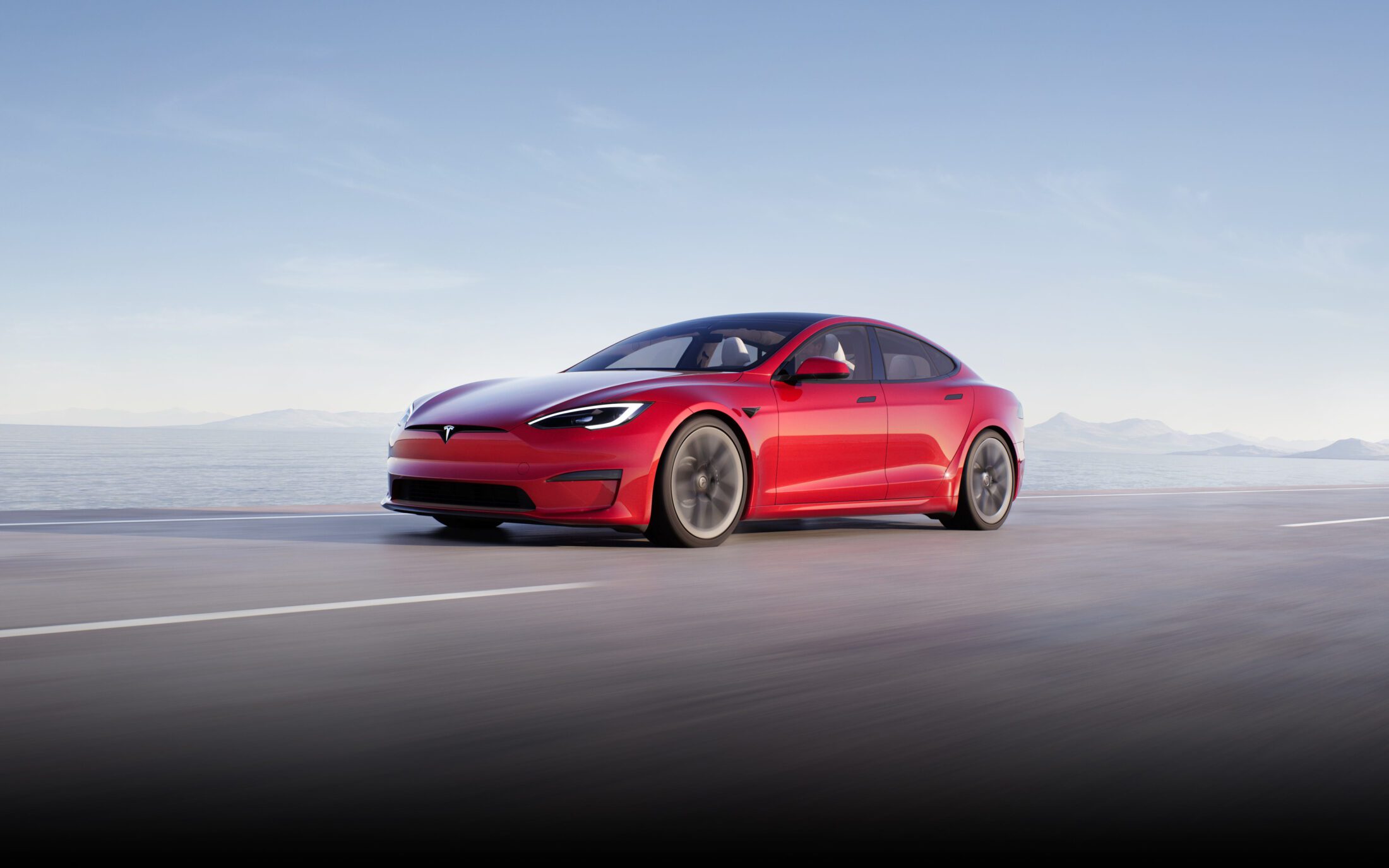 As we mentioned earlier, Tesla Motors is known for producing high-performance electric cars, the company has launched its Model S which is touted to be the fastest electric vehicle in the world.

Tesla has the largest number of models and it comes under the fastest car. The Model S comes with three powerful motors, one on the front axle and two on the rear axle with a torque vectoring system.

The total system output is 1,020 hp which is approximately 760 kW of power. With such a powerful motor, this electric vehicle comes with a top speed of 320 km/h. 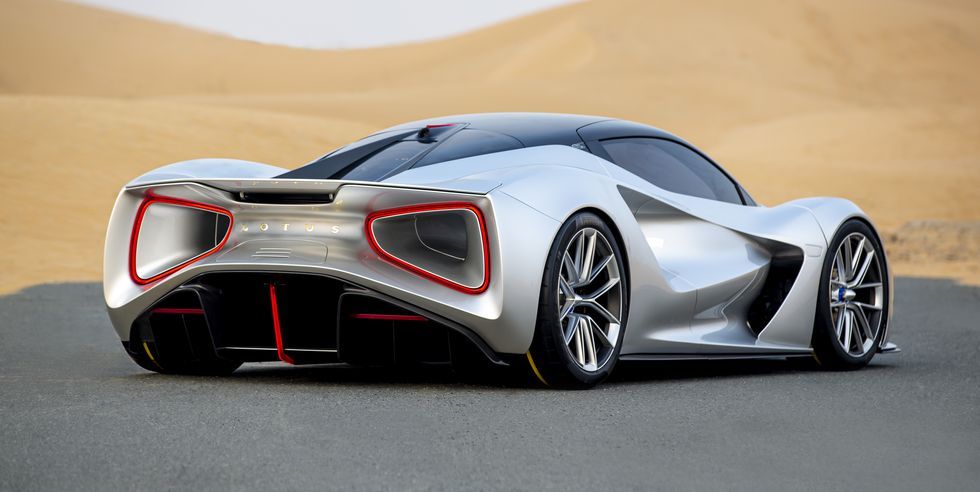 The all-electric Lotus Evija hypercar series is one of the most powerful cars to enter production and embodies our Carve By Air philosophy. Sculpted porosity masters airflow to deliver out-of-the-world performance and road handling EVs. This EV is equipped with a powerful motor, which produces a torque of 1704NM and 1500 kW. 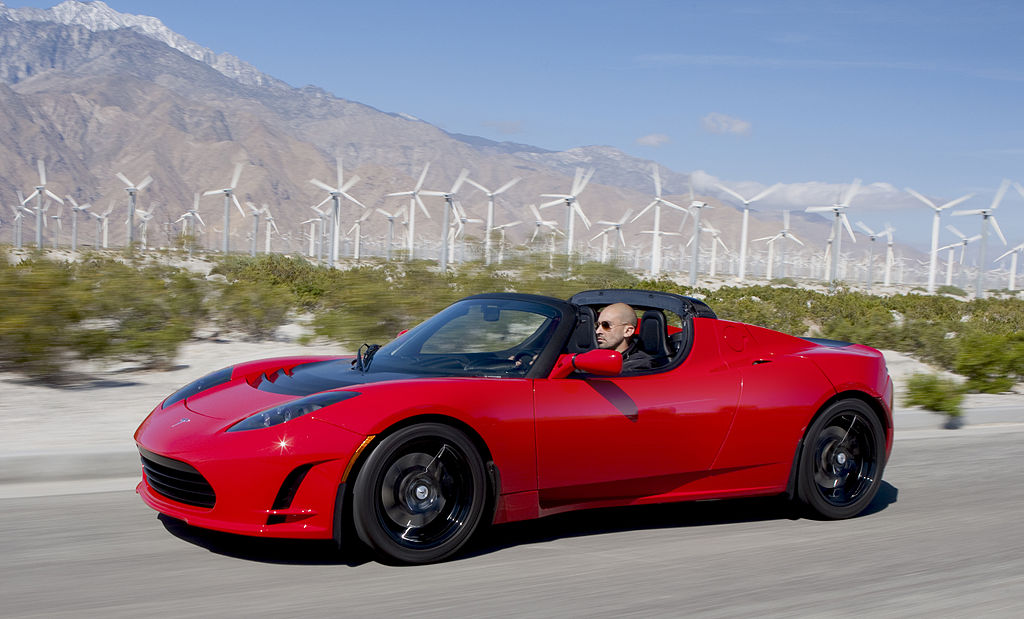 Another powerful EV from Tesla Motor is its new Roadster model, which ranks second on our list of the world’s fastest electric cars.

This Tesla Roadster is powered by a 3-phase, 4-pole, induction electric motor with a maximum output power of 185 kW (248 hp). With the powerful motor, this EV can produce an acceleration of 0-100km/h in just 1.9 seconds, with a top speed of 400km/h making this EV the fastest EV. 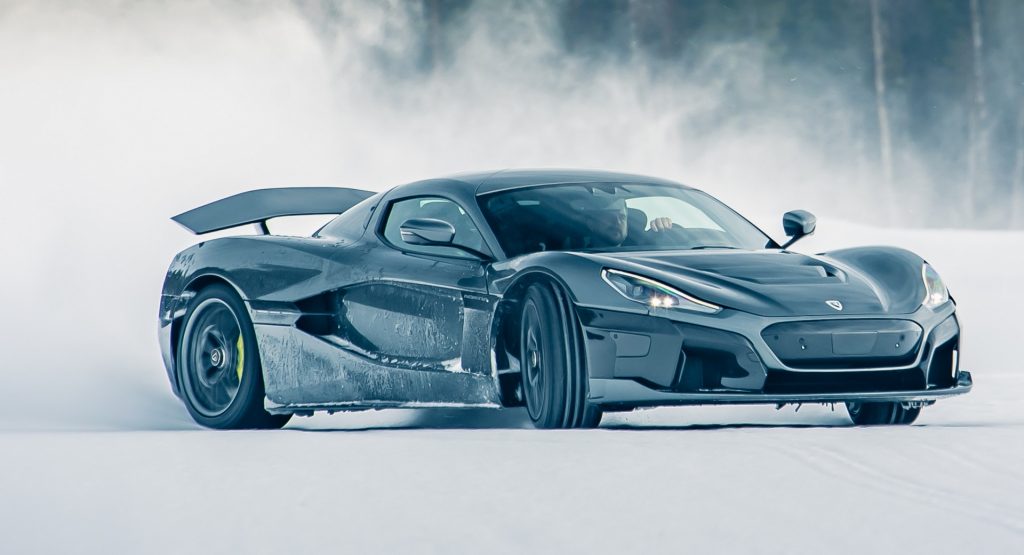 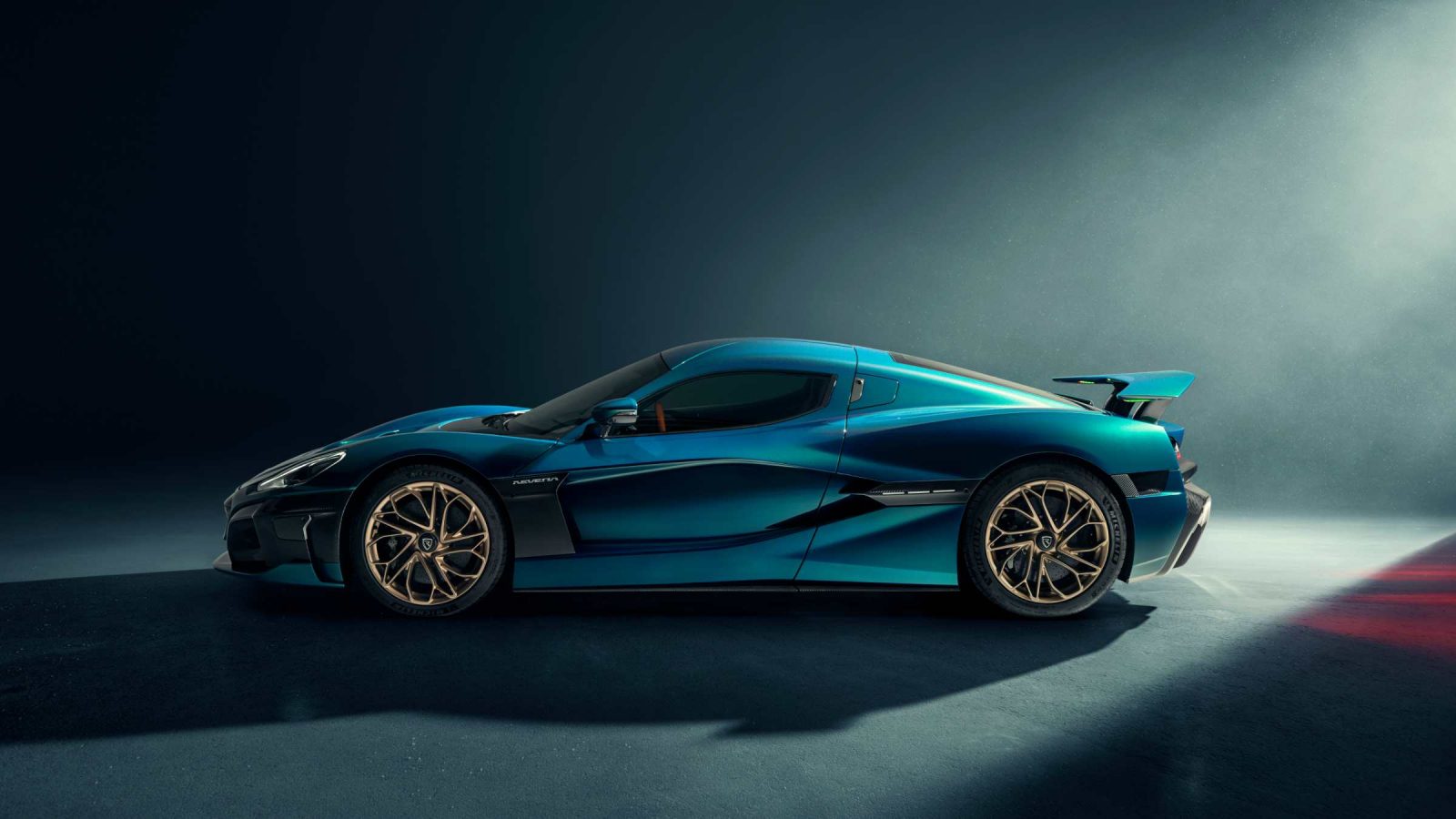 The world’s fastest electric car, the Rimac Navara, has arrived, topping our list.

A Croatia-based supercar maker, Rimac Automobili, equipped its EV with a 1,914 hp single-speed gearbox (front and rear) mated to a 120 kWh lithium nickel manganese cobalt oxide (NMC) battery pack with 4 liquid-cooled permanent magnet synchronous outputs at 1,427 kW. Rimac Navara is one of the fastest EVs with a top speed of 410 km/h 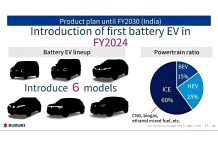