When it comes to buying an electric vehicle, buyers are most concerned with acceleration, speed, and mileage. In the current scenario, however, integrating high-performance electric technology into one’s two-wheeler would cost roughly 1-1.5 lakhs.

For well-developed countries, the expense is fair, but for emerging countries like India, where the majority of the population is middle- or lower-income; such upgrades are difficult to pay. The majority of electric vehicle manufacturers in India import their electric powertrains.

The electric powertrain, in the end, is what makes the difference in performance.

The necessity for retrofitting becomes even more important in today’s society when the cost of a new electric vehicle is extremely high and the resale value of old scooters is relatively low.

Starya Mobility Pvt Ltd was incorporated in the year July 2018 to primarily design and manufacture high-performing electric power trains for the 2W electric eco-system, since most of the O.E.M’s are importing the same. 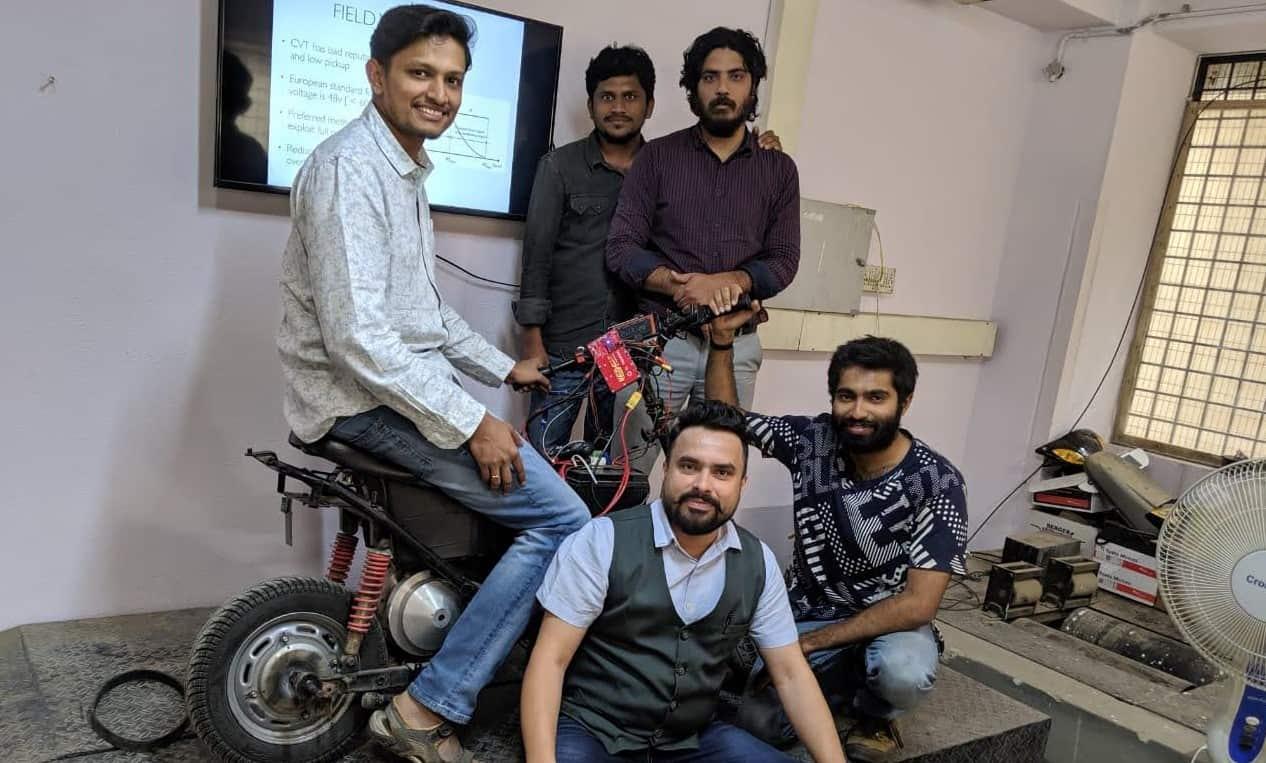 Before we started the theoretical design, we had to freeze the technical specification of the system. This led us to conduct a survey on the highest-selling ICE 2W in the country, which led us to gearless IC engine scooters below 125 CC, which as of today, is almost 60M+ on road. The conclusions of the survey are as below –

Capitalizing on the vast existing market of around 60M+ and adding, we felt the easiest way to catalyze mass EV adoption is by designing and developing a universal electric propulsion kit that can convert almost any gearless IC engine to electric, with the following technical and business proposition.

Hence, this is exactly what we spent almost 3.5 years on developing and patenting.

Starya developed its own state-of-the-art electric power train and plug-and-play electric propulsion kit that transforms IC Engine two-wheelers such as Activa, Access, and Dio into electric for less than half the cost of getting a new electric vehicle.

The Compnay recently became the first government-approved/ARAI Certified  Indian retrofitting company for their Electric propulsion kit (EPK) which includes in-house built components such as the motor and controller.

With the exception of a few components, everything else is created by Starya’s team. When it comes to creating, manufacturing, and quality testing items before distributing them to multiple networks, the organization provides a complete end-to-end service. Most importantly, after the conversion, the running costs are reduced to one-third of those of conventional IC engine scooters, resulting in a beneficial environmental impact. 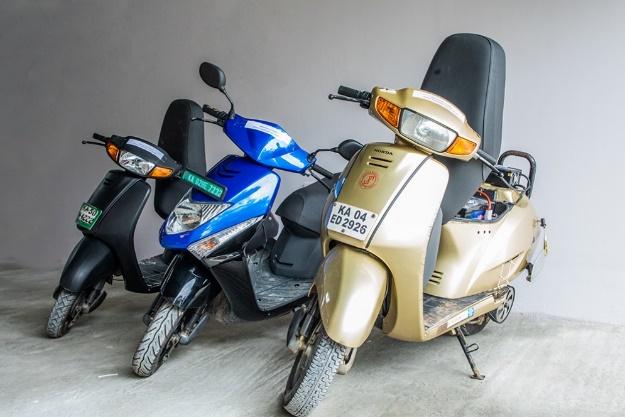 Along with the aforementioned advances, Starya is also striving to open conversion facilities in all of India’s main metropolitan cities. Starya plans to gradually expand its conversion centers to include swapping stations that have grown organically across the locations where the company has a presence.

The Indian government has recently been proactive in granting significant incentives to electric vehicle manufacturers. Retrofit products, unfortunately, have yet to be subsidized. If the Indian government begins to provide subsidies for retrofit parts, Starya’s electric conversions will become even more affordable.

In terms of technology, the EPK(Electronic Propulsion Kit) includes a 5.5 kW PMSM motor with a 250 A FOC Controller, which can propel the vehicle to a  speed of 40 kilometers per hour in 3.7 seconds. 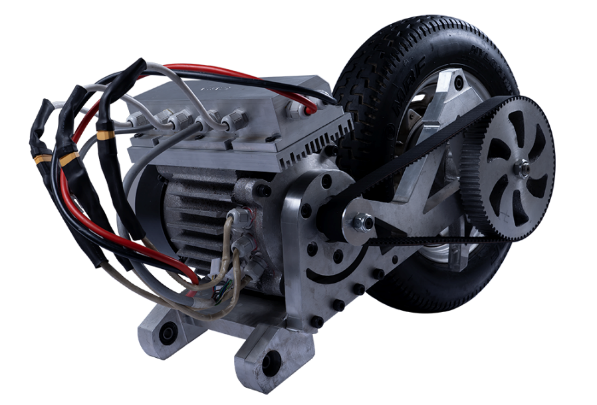 The maximum range per charge is 70+ kilometers. Aside from these benefits, Starya consumers don’t have to worry about their battery packs dying because the company reloads them on a subscription basis. The Starya subscription model starts at 75 paise per kilometer. The organization recognizes the hardship of the average person and seeks to balance performance with affordability.

As a result, Starya has a good impact on the environment by assisting in the reduction of the adverse effects of fossil fuels.

Starya converts two-wheelers into electric Two Wheeler for as low as Rs. 35,000 without sacrificing any performance in terms of acceleration, speed, or mileage.

The business proposition to consumers:

In a short span of 8 months from our previous fundraising, we have been able to expedite the following 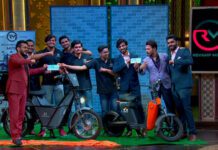 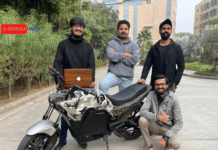 Future Garages to launch an indigenous Electric Motorcycle “ELK” in 2023