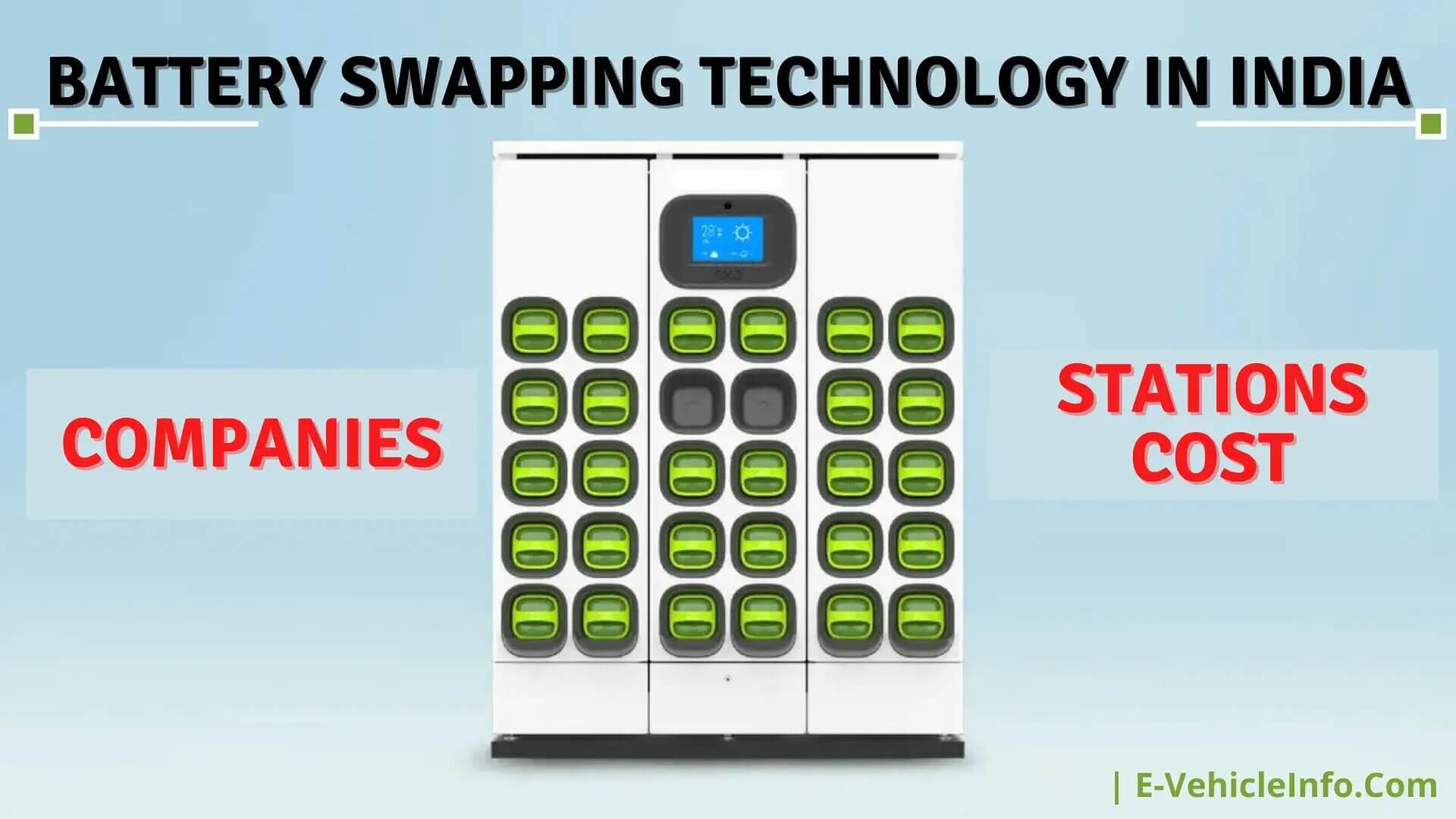 With the government making persistent efforts to push customers towards electric vehicles, the auto sector is destined for a revolution. India already has set ambitious targets for emission reduction, the automobile sector is one key area in which it can drastically reduce the emissions.

However, any discussion on embracing EV will eventually lead to three of its main pitfalls.

One, the upfront cost of an EV is very high when compared to their ICE counterparts of similar performance. This is primarily due to the high cost of batteries.

Three, the physical space required in urban localities for public chargers can be a major barrier.

What is Battery Swapping Technology?

Battery swapping essentially allows a user to replace the battery of the vehicle while
performing minimum work. The vehicles are so designed that the batteries are very easy to access and replace.

Let me give you an example that you will most probably relate to. I am sure you remember the legendary Nokia 3300 Phone. Yeah, The indestructible one. You just had to pop open the back panel, and you could access the battery, and easily replace it. Whereas now, the only (advised) method is to go to the service center.

The service engineer will then use sophisticated tools (proprietary screws, hot gun, dryer, pliers, etc.) to replace the battery. So, I think you get the idea of what makes a battery accessible and easy to replace (or swap).

How Does Battery Swapping Works?

In a vehicle with battery swapping, the battery is not owned by the user. Rather it is owned by another person who is known as an energy operator. It is the role of the energy operator to buy the batteries, charge them and keep them ready for you. For this, you pay him a small fee.

So, let’s say that you are going on a long drive from Mumbai to Bangalore, and you realize that you will not be able to complete the entire trip in one charge. You could go to the swap station that is on the way. The energy operator would have kept a battery charged for you. You go in, he changes the battery.

Following are the list of Battery Swapping Services Companies in India

The quoted price may be for a station with 20 small battery packs that are replaced manually. On the other hand, the cost can run up to Rs 3.7 crore for a swapping station that caters to cars and hence has multiple large battery packs which are replaced by an automated process.

Every energy operator who will be leasing out his charged batteries will always aim to make some profits out of it. To accurately understand his business model, we’ll need to look at his expenses and his income.

An energy operator will have to keep all the above expenses in mind and set a price for his batteries accordingly. But how is he going to charge you? Per kWh, per Km, per minute, or some other metric?

The energy operator usually charges a customer based on KWh of energy used. And he would also ensure that you cannot charge the battery by yourself.

Is battery swapping technology the panacea for the EV revolution? No, not even close. They, too, have some drawbacks. One, the battery pack needs to be watertight to keep water out, and that the battery pack seals are not traditionally designed to be taken on and off all the time. Two, the cooling and heating system could be more cumbersome.