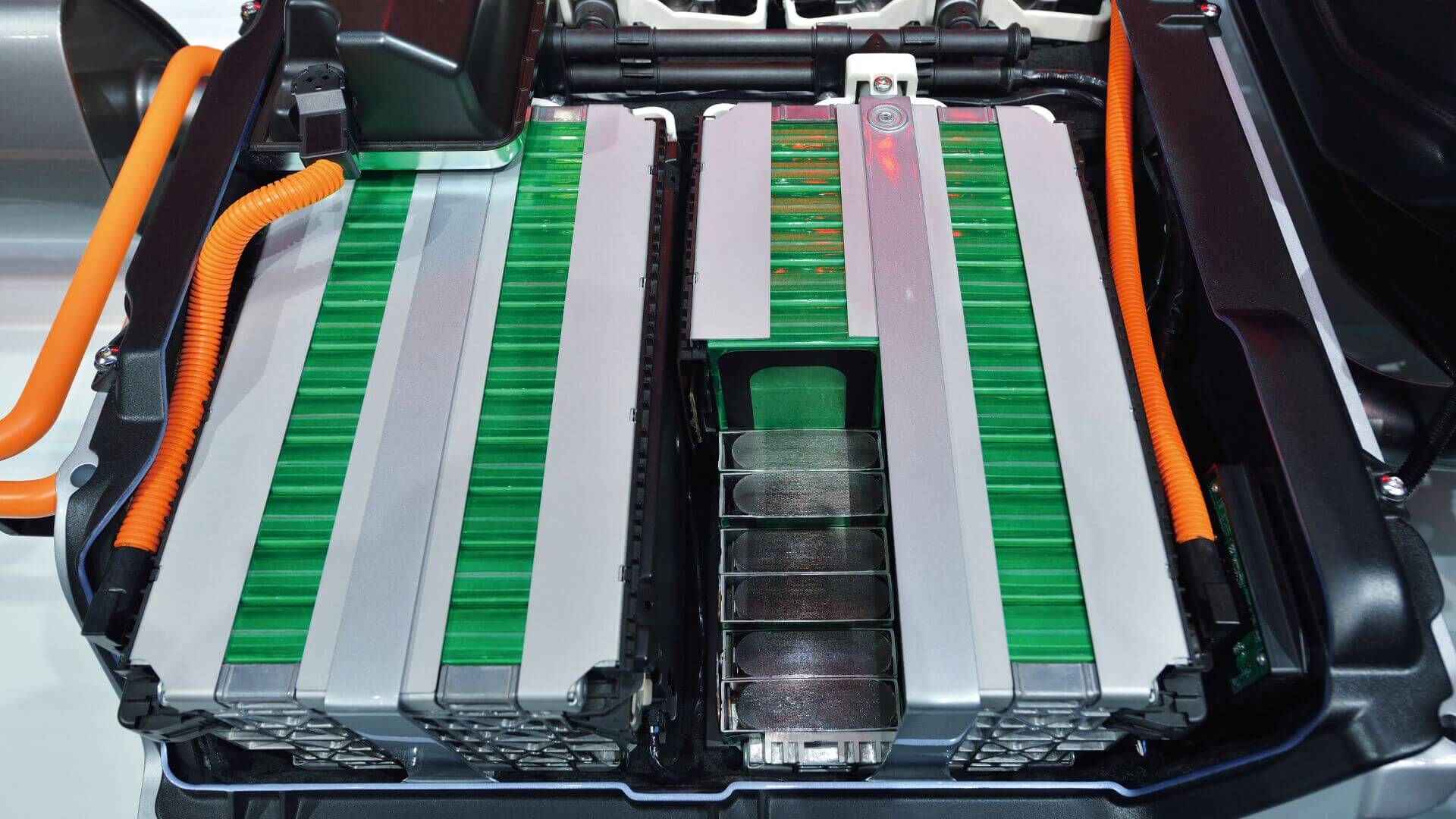 The setting up of a battery manufacturing plant in India will play a significant role in the expansion of the EV sector, enticing numerous global and local businesses to the race. This decade, the market is predicted to grow at a compound annual growth rate (CAGR) of 90%, reaching $150 billion by 2030.

Electric vehicles have grown quite popular among regular Indians in recent years, penetrating into every family. Now that the EV has become a well-known phenomenon, various automotive manufacturers are attempting to make Electric Vehicles more appealing than the ICE.

Make the most expensive part of an electric vehicle

The battery accounts for 40-50% of an EV’s entire production budget. The increased usage of electric vehicles in our transportation system is predicted to increase the consumption of lithium-ion batteries. 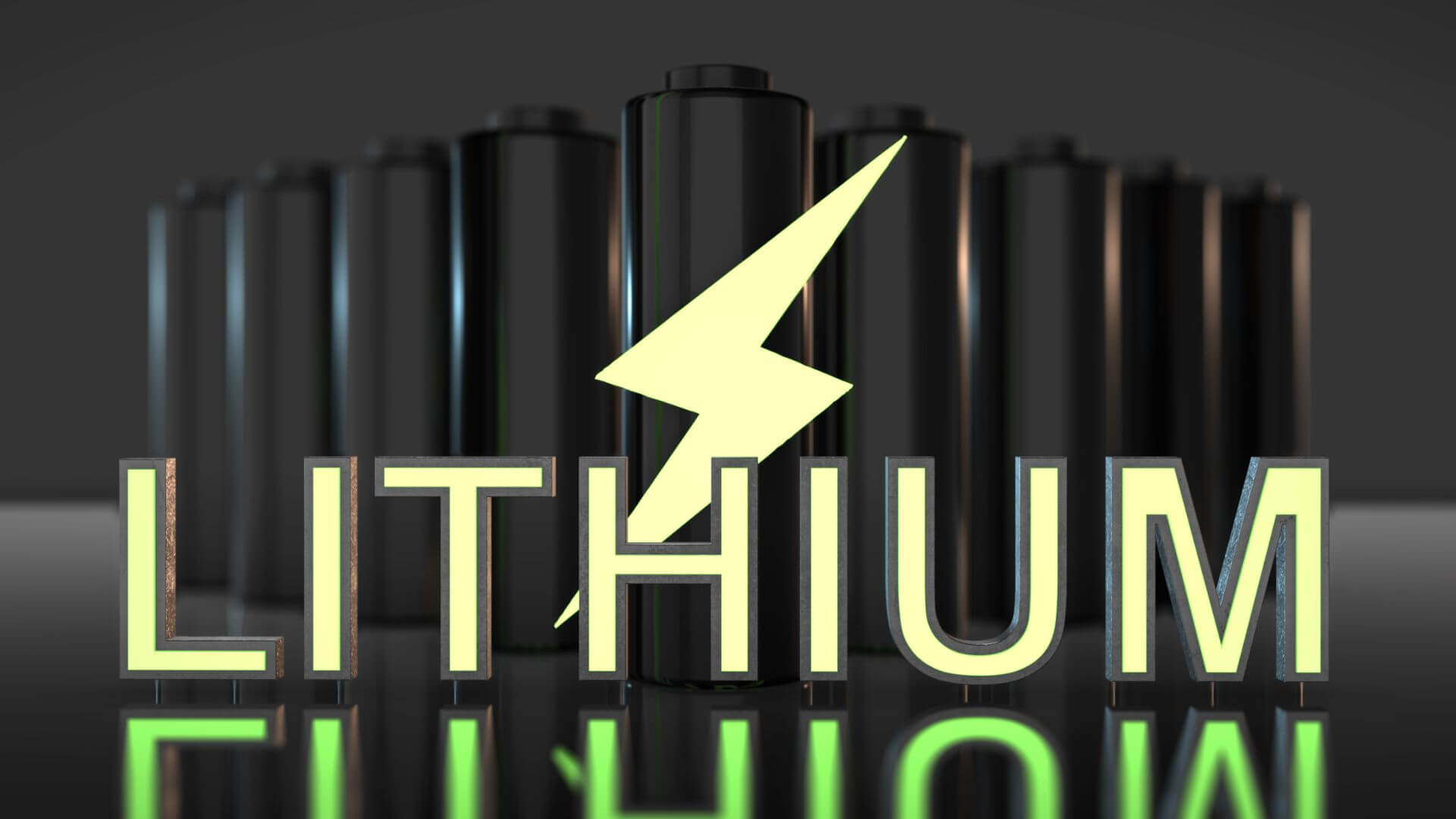 The batteries are primarily imported from China and Taiwan. Given India’s ambitious plans to encourage electric vehicles, these imports will be prohibitively expensive. As a result, a solution was required. The establishment of a battery manufacturing factory in India will be a game changer for the electric vehicle market. This is one of the key reasons why the government wants to boost domestic battery manufacture by giving incentives and increasing import levies. Local manufacturing will significantly lower the cost of EVs in the country.

Companies in the game

Reliance New Energy Solar Ltd, Ola Electric Mobility Private Ltd, Hyundai Global Motors Company, and Rajesh Exports are the companies chosen by the Indian government to be offered incentives under the PLI scheme. These companies were picked out of a group of 10 companies that applied for incentives. These four companies will receive incentives worth 18,000 crores rupees to boost local cell manufacturing in the country.

Knowledge is one of the most important aspects to consider while establishing a battery manufacturing factory in any nation. Because the production of these high-end batteries necessitates a significant amount of R&D, it is always simpler to create battery manufacturing units in places where relevant knowledge exists. When it comes to expertise, India has enough.

Incentives also play an important part in establishing a manufacturing facility, and according to current government information, a substantial quantity of incentives and increments are observed to flow towards manufacturing enterprises via the PLI system.

How will it be proven as a game-changer?

FAME II, state-specific EV regulations, PLI initiatives, and changes to the MV Act have all been passed by the GOI and state governments to help the EV business. Incentives for building charging stations, in addition to making the property available for the same, are supporting the sector.

Setting up these plants will help the government reach the target of 30% of private EV sales by 2030. At the moment imported lithium-ion battery cells attract a GST of 18% while Evs as a whole attracts only 5%. However, the local manufacturing of the batteries would allow EVs to be cheaper along with several other benefits.

The recent fires related to imported EV battery cells have also raised a level of concern. This is because the imported battery packs are not manufactured keeping India’s extreme climatic conditions in mind. Locally manufactured batteries will ensure that the chemistry of the cell is engineered to adapt to India’s, particularly challenging environment.

Another vital benefit of setting up battery manufacturing plants in India has to be large-scale manufacturing. As the process of the battery components like nickel, cobalt, and lithium continues to rise, the only way for brands to manufacture in speed and scale is to have total control over cell manufacture.

Elon Musk, the Tesla Ceo in a tweet announced that the company will be initiating in-house battery production leading to halving the production cost. Therefore India wants to be a strong hub EV industry it will have to boost its large-scale local manufacturing of batteries.

Tata Chemicals has 127 acres of land in Gujarat designed to provide 10 gigawatts of lithium-ion cells per year. Also, Suzuki Motor Corp has tied up with Denso and Toshiba to set up India’s first Lithium-ion battery manufacturing plant in Gujarat, presently underway.