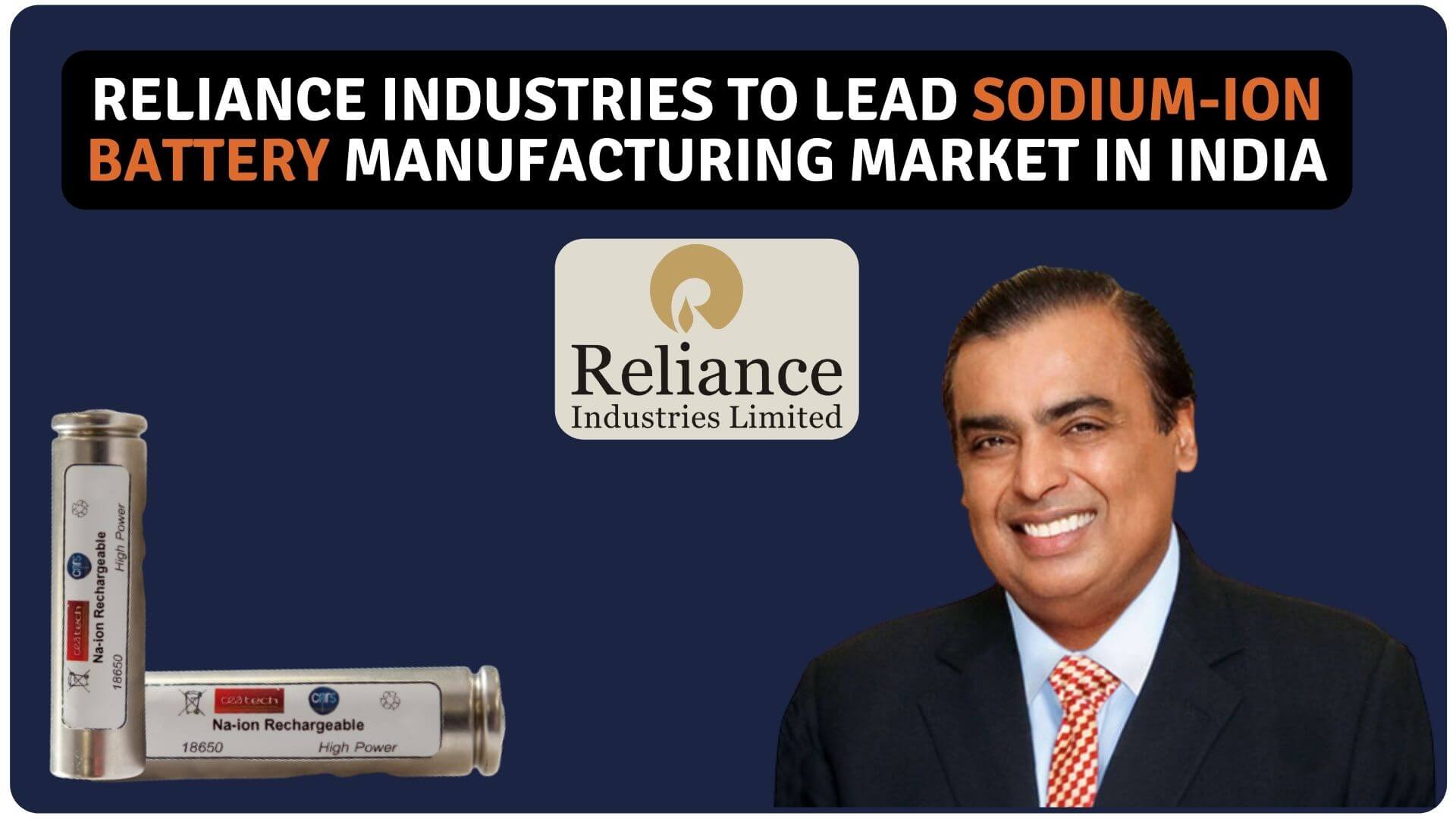 Reliance Industries forays into the electric vehicle industry and aims to capture the sodium-ion battery manufacturing market in India. Here is How?

Reliance aims to provide sodium-ion batteries in India supported by Faradion’s technology. “We will work with Faradion management and accelerate its plans to commercialize the technology through building integrated and end-to-end Giga scale manufacturing in India,” Mukesh Ambani, Reliance’s chairman, says during a public interview.

Ambani’s company Reliance Industries Ltd. is within the middle of an ambitious $76 billion clean-energy push for the betterment of the environment. So, it is sensible for him to back a technology that’s cheaper than traditional lead-acid batteries, and requires ingredients that are easy to source.

His cost-sensitive customers in India and other emerging markets won’t mind having sodium ions running around between the anode and also the cathode, as long as they don’t have to forgo an excessive amount of lithium’s performance within the bargain.

But will they? When it involves energy density, that is, the amount of electric power that may be stored per unit of weight, Ambani is hoping the gap with lithium-ion will narrow, which his money will play a job in bridging.

He’s not just putting down 100 million pounds for Sheffield and Oxford-based Faradion Ltd.; he’s plowing an extra 25 million pounds to accelerate commercial roll-out by the corporation which employs 16 people full time and holds 31 patents. The technology is going to be utilized in Reliance’s battery Giga factory in Jamnagar, Gujarat.

The startup, which has been working exclusively on sodium-ion for a decade, claims to be already delivering 160-170 watt-hours per kilogram commercial and expects to hit 200 watt-hours a kilo soon.

To put those numbers in perspective, when China’s Contemporary Amperex Technology Co. Ltd. unveiled its sodium-ion cells last summer, the world’s largest EV battery maker said its first-generation products would deliver 160 watt-hours per kilogram, which a basic industrial supply chain would be ready by 2023.

In other words, Ambani isn’t entering a game where the Chinese have already won the match.

Why does Reliance see sodium batteries as a huge opportunity in the EV industry? 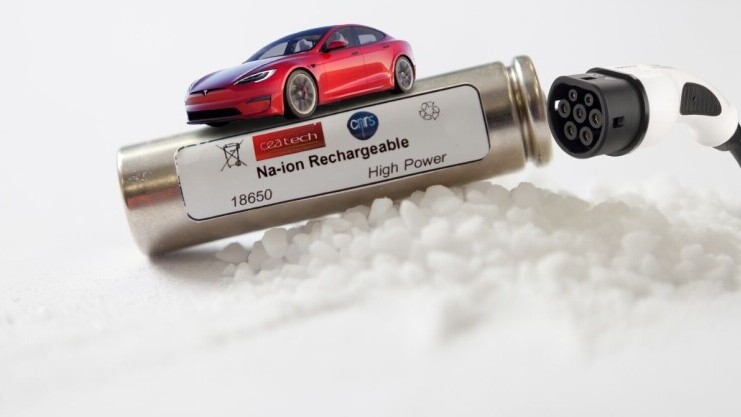 At $300 million, this EV storage market within the country could also be tiny, but it won’t always be so. When it involves scooters, a preferred mode of middle-class personal transport, government subsidies have already made electric vehicles cheaper than gasoline guzzlers.

In 20 years, all two-wheelers and quite 70% of car sales are EVs, and by 2052 battery demand will explode to $585 billion a year, in Kotak’s estimates. The firm estimates the potential stock-market wealth creation from batteries in India at $1 trillion. By getting down to invest when others aren’t looking, Ambani can grab an enormous chunk of it.

It’s almost a government policy that would be supportive of Make in India storage. After all, if India winds up not producing its batteries, the annual hard-currency savings from lowering its dependence on Mideast oil — 3%-to-4% of gross domestic product — could prove illusory. The country might just “go to importing batteries from importing fossil oil,” Kotak’s analysts write.

And this can be just autos. At the COP26 climate summit in Glasgow, Prime Minister Narendra Modi’s government vowed to fulfill 50% of the country’s energy needs from non-fossil-fuel sources by 2030.

To succeed in that goal, wind and solar energy also will require storage. What’s more, those batteries will have to be carried too far off. Unlike lithium-ion, which could be a known fire hazard, sodium-ion cells may be discharged to zero volts — making them less likely to explode in transit.

Faradion’s patent for this could give Reliance a bonus. Another of the Indian conglomerate’s recent battery deals, a $50 million investment in Marlborough, Massachusetts-based Ambri Inc., may have an analogous aim of developing expertise for safe, economical storage of large-scale renewable power by using calcium and antimony electrodes.

From New Delhi’s national-security perspective, it’ll be very difficult and important to overthrow China’s control of lithium-ion, a result of the larger economy’s lock on raw materials, refining capacity, manufacturing, and domestic demand.

“The oil-producing nations’ cartel held the planet to ransom within the 1970s. In EVs, China is planning to the identical point where it’s developing market dominance,” says Faradion’s Kumaraswamy.

Sodium, the salt of the world, is unlikely to be the top of Ambani’s ambition in batteries. However, at the instant, Reliance Digital is the sole leading sodium-ion battery manufacturer in India.