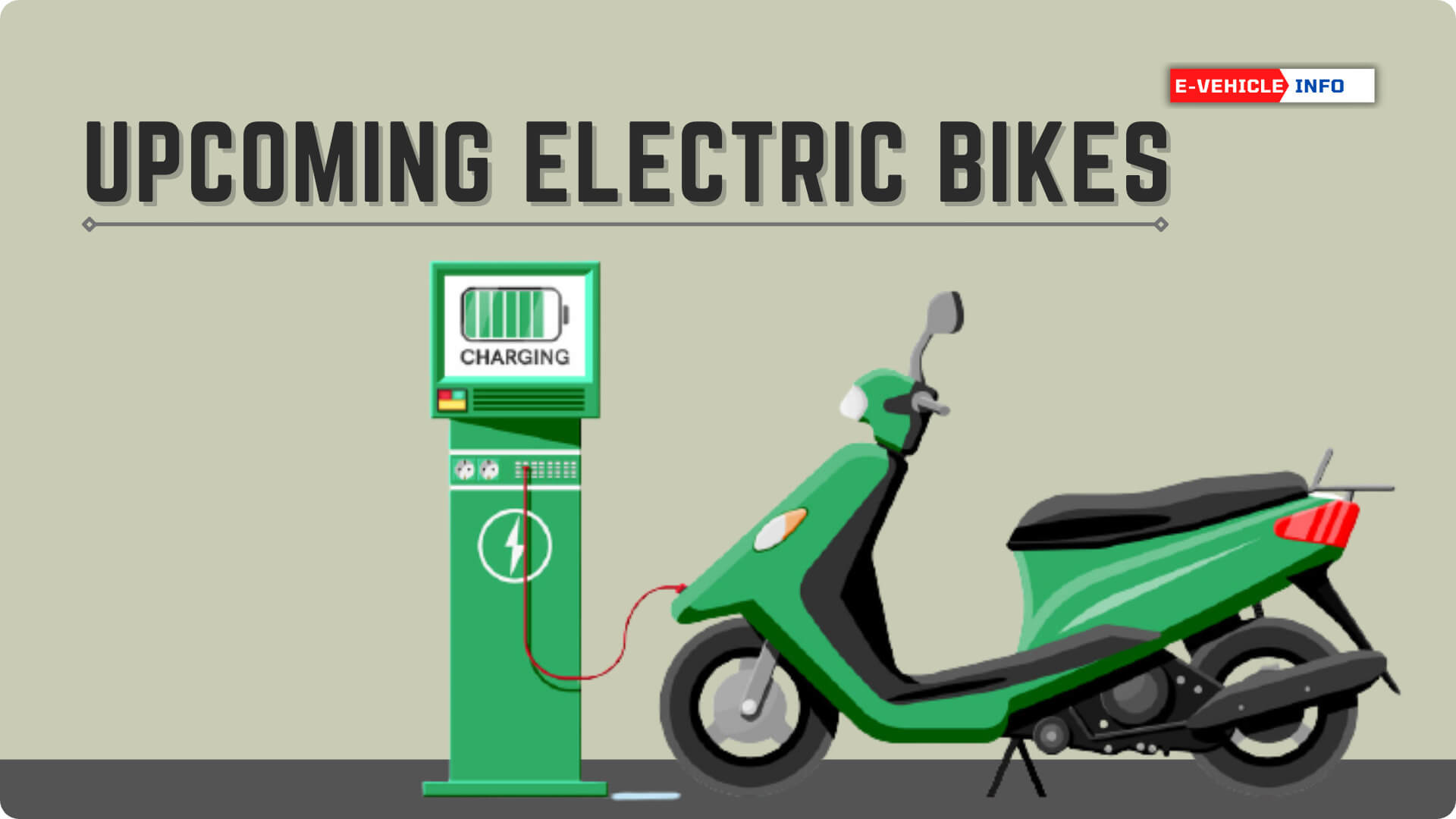 The demand for electric bikes is increasing day by day. Electric mobility manufacturers are continuously launching new electric vehicles in an attempt to woo customers. To help you choose the best electric bike, here is a list of upcoming electric bikes by 2021.

Following is the list of upcoming electric bikes in India 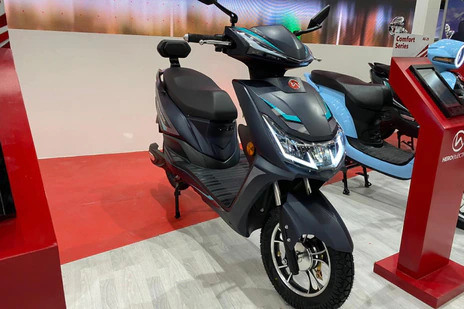 Hero Electric has yet to reveal any specifics about the AE-29, but we expect them to do so shortly. A 1kW motor drives the AE-29, which is fuelled by a 3.5kWh lithium-ion battery pack. The battery pack, according to Hero Electric, can be fully charged in 4 hours. It has an 80-kilometer range, which should be sufficient for daily city use.

There’s virtually everything you’d find on the majority of electric two-wheelers out there in terms of features. It has a digital instrument console, LED headlamp, Bluetooth connectivity, anti-theft alarm, and other features. 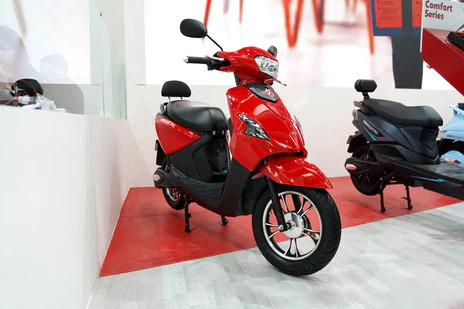 While Hero has not released specifications yet, the scooter is likely to have an 80-kilometer range per charge and alloy wheels. 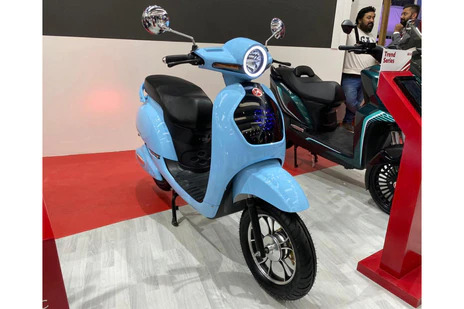 At the 2020 Auto Show, Hero Electric debuted the AE-8 electric scooter. Hero hasn’t disclosed the whole spec sheet yet, but the AE-8 will have a top speed of 25 kmph and a range of 80 kilometers. It has a full-LED headlight and a full-digital instrument console, among other things. The front apron also appears to have a distinctive honeycomb pattern that is backlit in blue. There is no official news on when it will be released in India or how much it will cost. 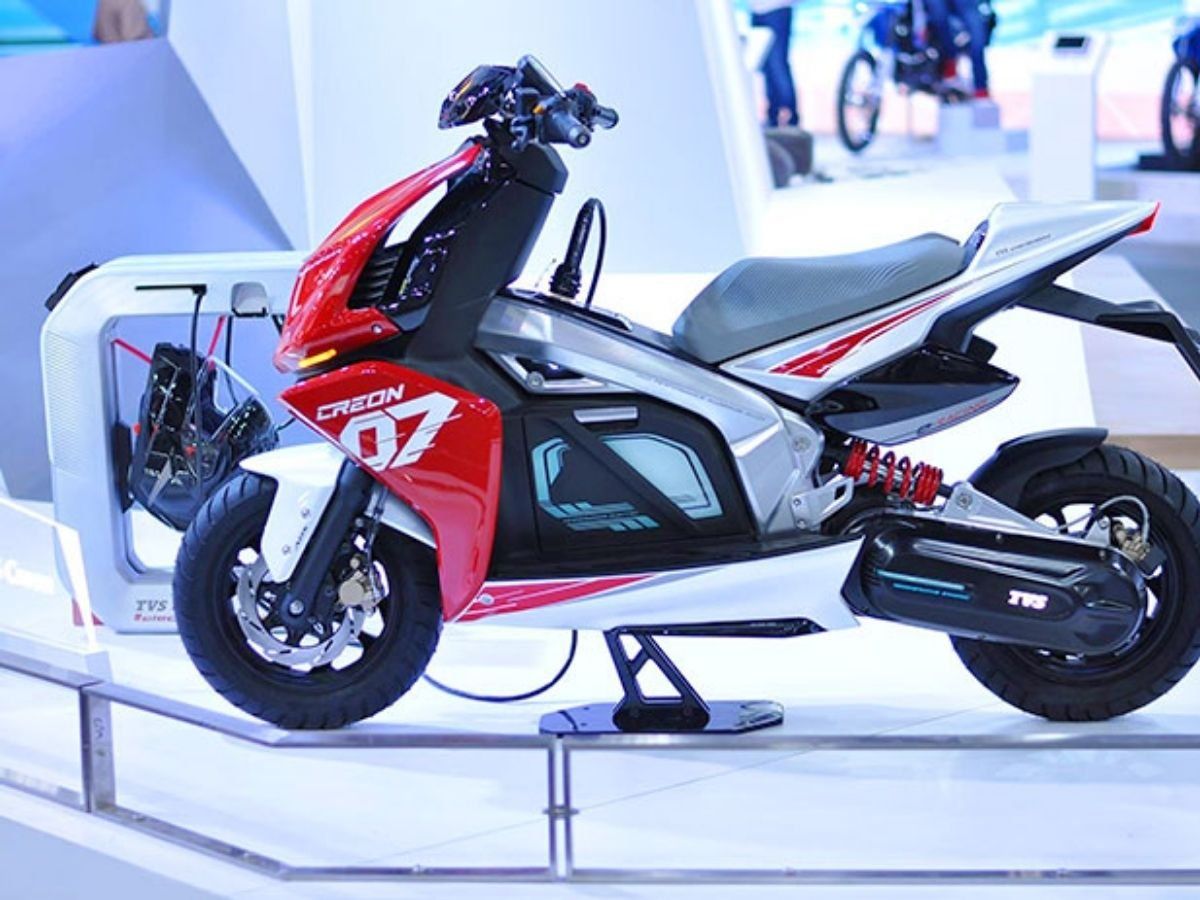 The TVS Creon is a concept electric scooter that debuted at the 2018 Auto Show. It has several characteristics, including a Li-ion battery pack that generates 12kW of electricity. According to the business, this results in a 5.1-second 0-60kph time and an 80-kilometer range. Furthermore, the batteries may be charged to 80% in just one hour.

The chassis is a perimeter frame, with alloy wheels, tires, and a front disc brake similar to the Ntorq 125. There will also be a rear disc brake and single-channel ABS. 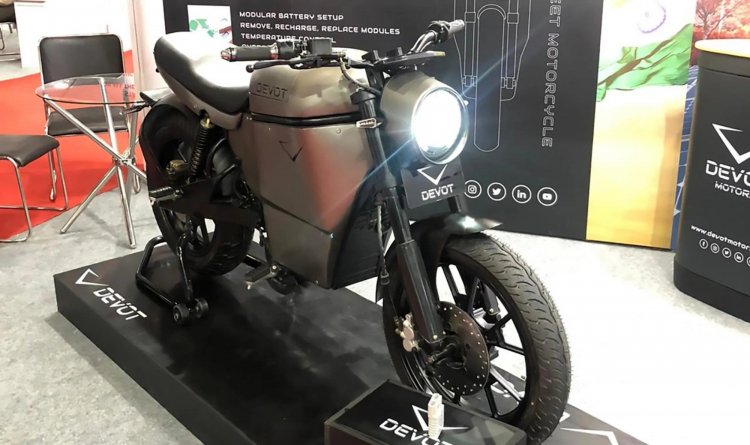 At Auto Expo 2020, Devot Motors unveiled its first electric motorcycle. According to the company, the neo-retro street naked will be available to the general public before the end of the year.

It’s quite straightforward in terms of design. The battery pack is located in the middle, beneath the fictitious gasoline tank. It has a single-piece seat that is slightly stepped up. LED lights, a full-digital instrument console, and swappable batteries with temperature management and overcharging safety are among the bike’s features. The bike’s built-in onboard charger or a fast charger can fully charge the removable batteries. It also has a keyless ignition system.

On a single charge, the bike is said to have a top speed of up to 100 kmph and a range of up to 200 kilometers. The Devot’s underpinnings include an upside-down fork and a twin shock absorber arrangement in the back. Disc brakes are used on both ends of the vehicle.