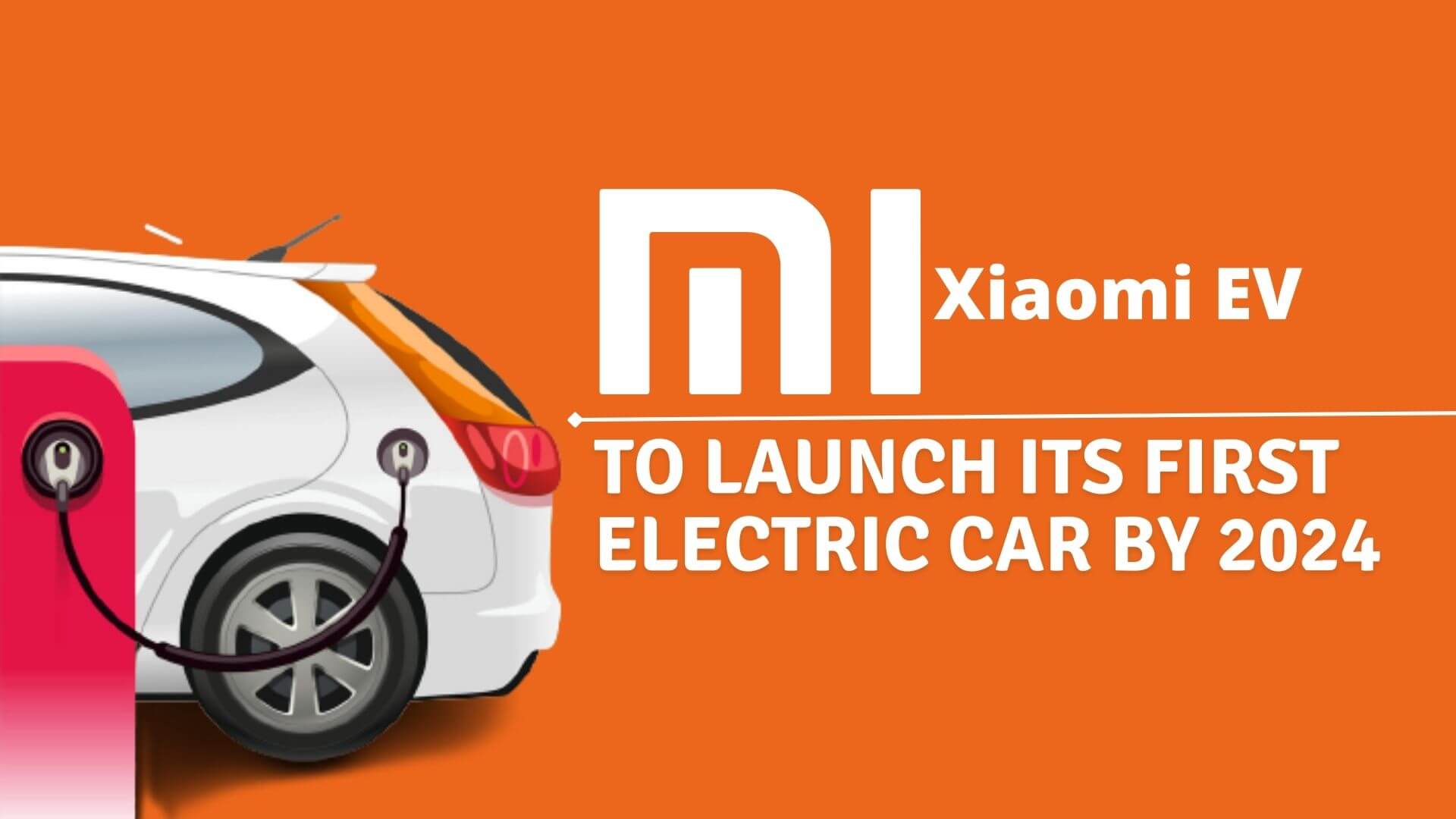 In the first half of 2024, Xiaomi plans to release its first electric vehicle. Earlier this year, the smartphone maker announced its debut into the electric vehicle market, promoting it as its next big initiative.

The organization reported that its research and development (R&D) department employs a total of 13,919 people, with 500 of them working on the company’s electric car project.

Xiaomi’s financial report disclosed the figures. Despite the fact that the article doesn’t reveal much about the electric vehicle project, it seems Xiaomi is on track to reach its launch deadline.

According to the financial report, the R&D department employs almost 14,000 people, accounting for around 44 percent of the company’s entire workforce. Xiaomi is putting a lot of effort into the electric vehicle market, and in August 2021, it acquired Deepmotion, an autonomous driving firm. With a total expenditure of $10 billion yuan over the next ten years, it wants to establish a subsidiary to oversee the EV market.

Xiaomi’s initial electric car might go into large-scale production in the first half of 2023 and be revealed during the first half of 2024, according to the company. It’s no secret that the auto business, like the smartphone industry, has been impacted hard by the component shortage.

Xiaomi’s electric vehicle company, Xiaomi EV, Inc, was already registered with a capital of 10 billion Yuan (about Rs 11,000 crore). According to a statement released by Xiaomi following the registration, Xiaomi CEO Lei Jun has been signed as the company’s legal counsel. The company has hired 300 individuals as of September 2021 and was employed more for the new product line.

The corporation claimed at the time of its announcement that it was prepared to invest $10 billion (approximately Rs 73,000 crores) in its electric vehicle sector over the following ten years.

The specifics of how this investment will be made are yet unknown. When the first Xiaomi EV’s Electric Car hits the market, it will face up against electric vehicles from Apple, Oppo, and other well-known brands.