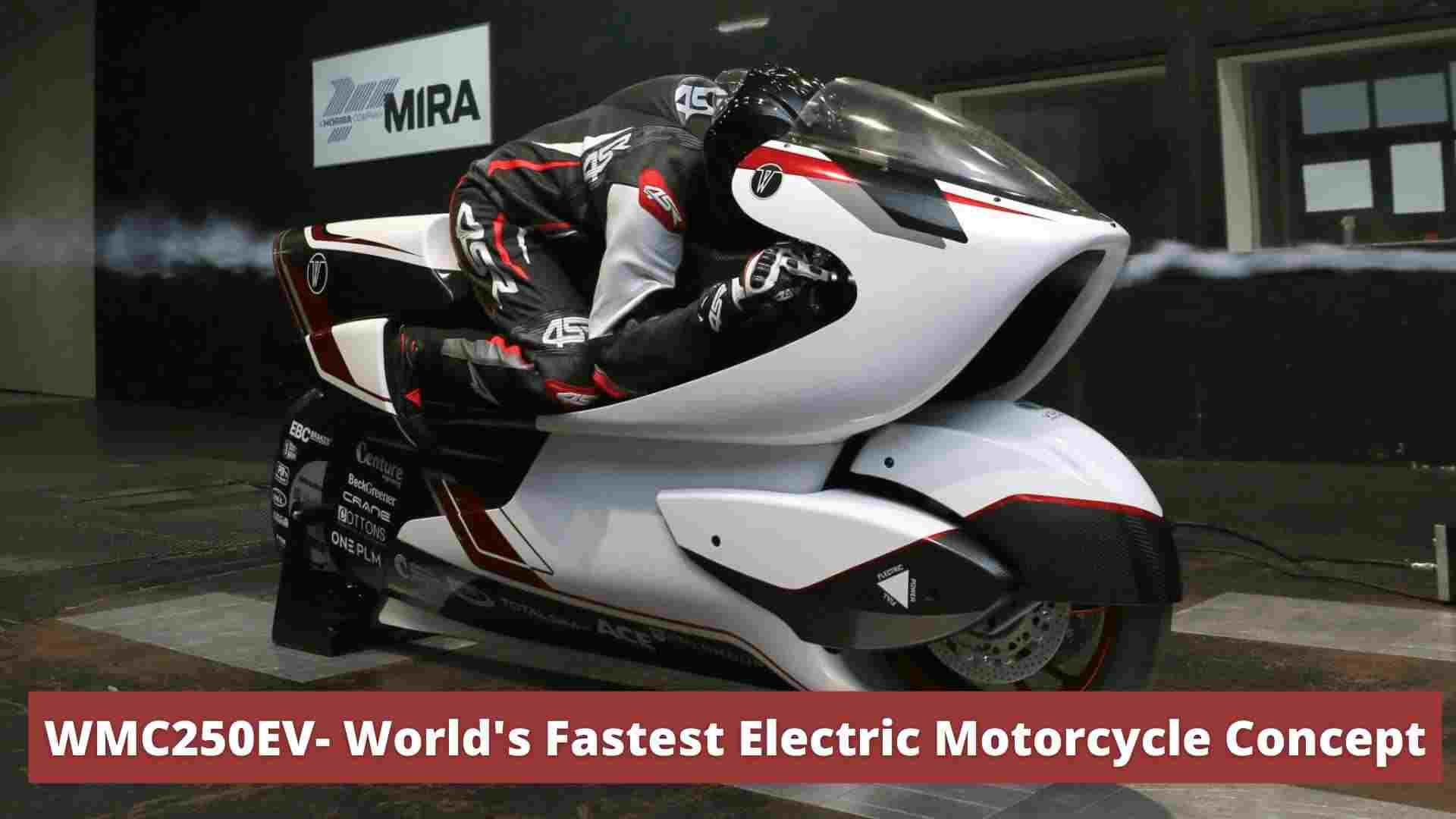 The distinctive style and highly aerodynamic electric motorcycle WMC250EV has been designed with the aim of breaking the 400km/h speed barrier. And the White Motorcycle concept manufactures is claimed to make the world’s fastest electric motorcycle.

The electric motorcycle concept gets a large hole under the seats and handlebars. This is called a “V-Air” and according to White Motorcycles, it can assist and reduce drag by up to 70% compared to a standard motorcycle. 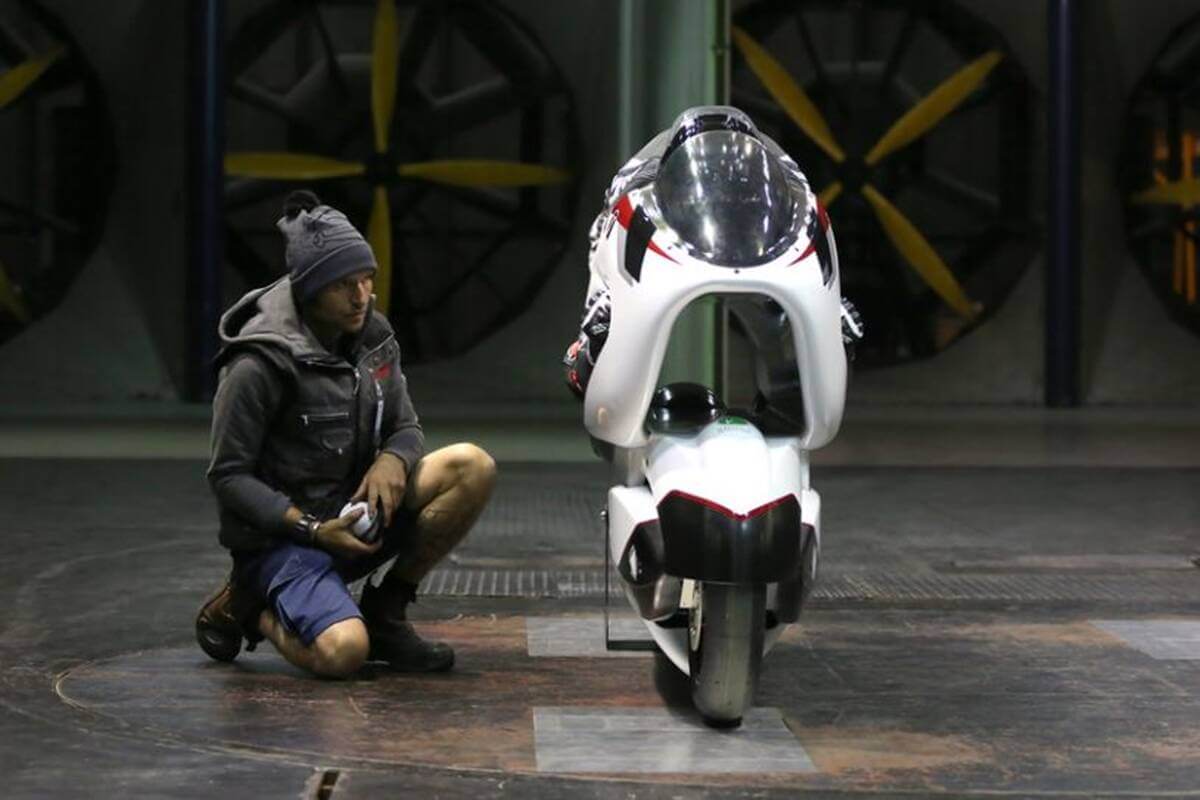 (what we know so far)

The motorcycle is claimed to be made entirely of carbon fiber and aluminum, weighing only 300 kg with a massive powertrain. With its WMC250EV, the white motorcycle concept hopes to break both British and land speed records next year.