Probably the biggest highlight of Auto Expo 2023 was the unveiling of Ultraviolette automobile’s new F99 electric motorcycle. This motorcycle is a concept racing electric bike and since it has just been unveiled recently there are not many details given by the officials. Here are some things that we know about this bike. 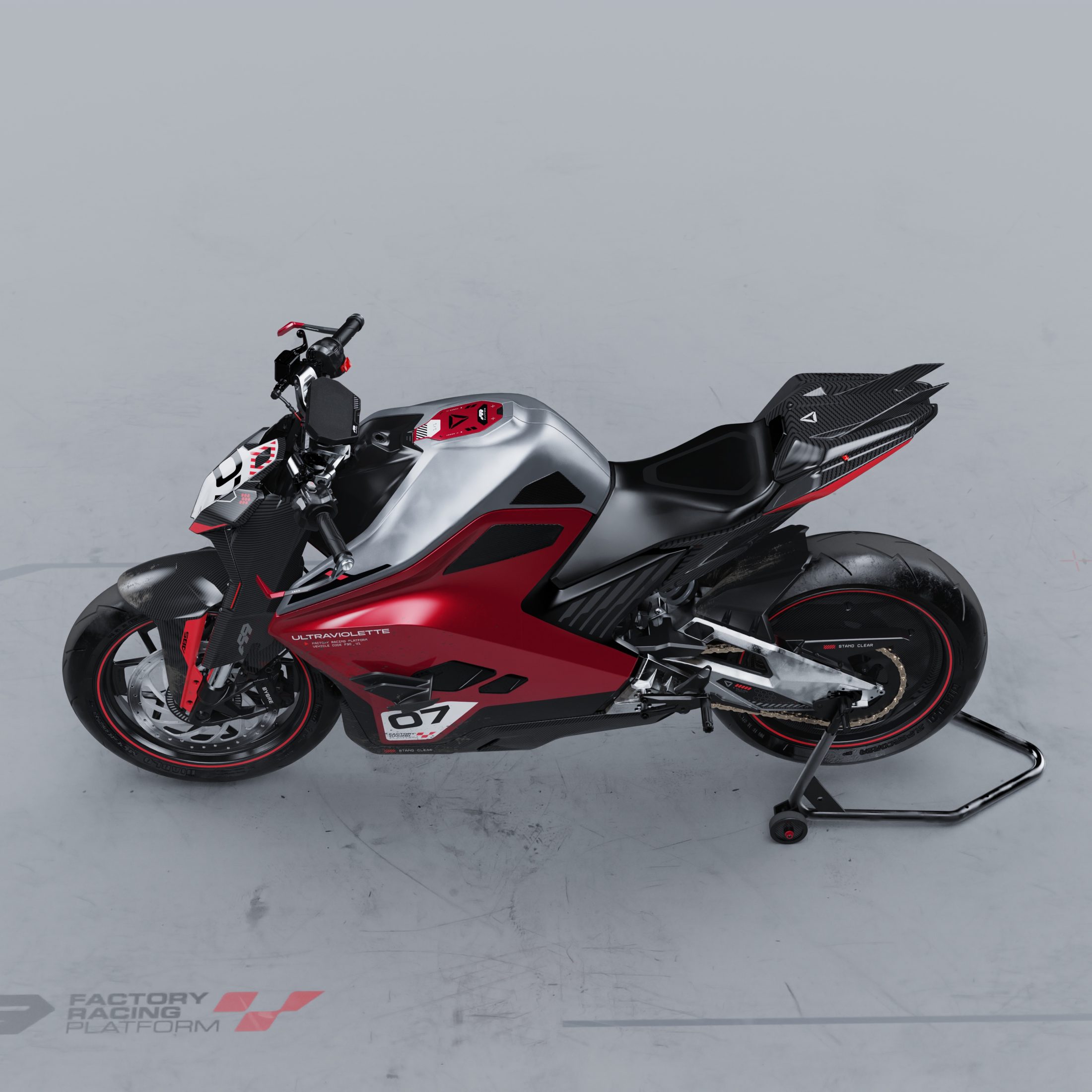 The F99 boasts a 120-volt architecture which is twice as much as its predecessor the F77. This motorbike features a 68 horsepower motor which Ultraviolette automobile claims is capable of pushing the bike to a jaw-dropping speed of 200 km/hr. The company has not revealed the acceleration of this bike from 0-100km/hr, but it is expected to be better than its predecessor’s 8 seconds.

The body of this bike is made from carbon fiber in order to reduce weight and gain speed. The company has made changes to the ergonomics to make this bike as comfortable for the rider as possible. The addition of the Brembo master cylinder and Pirelli Supercorsa tyres makes the braking system of this bike even better. 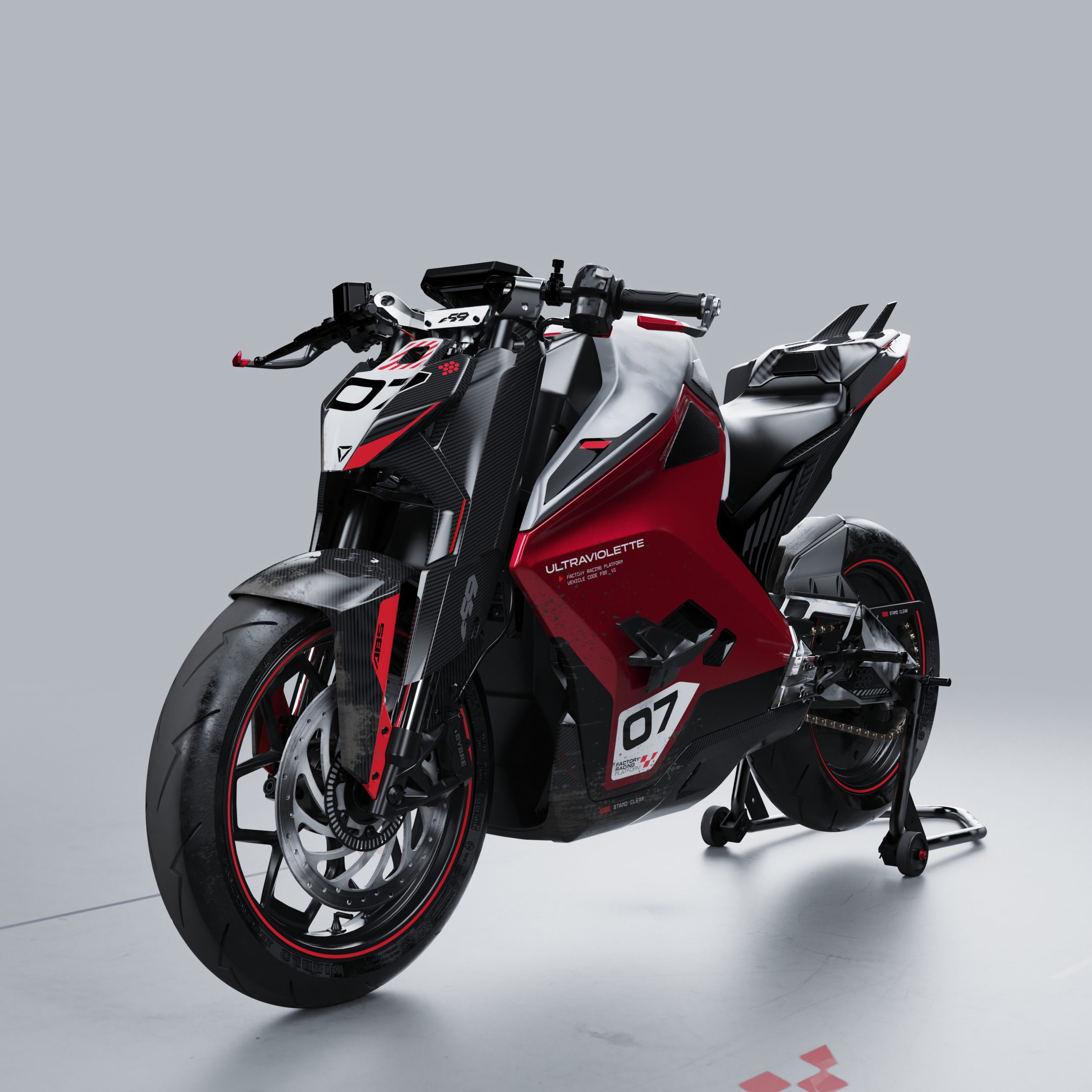 The company, Ultraviolette Automotive, has announced that it is about to enter the world of high-speed electric two-wheeler racing for the first time. Ultraviolette says the F99 draws inspiration from racing and aviation, and it has been engineered to produce track-worthy power output while maintaining all safety standards in the process.

Proud to present the F99 Factory Racing Platform.
200kph I 65 hp – We are set to enter the world of Electric Motorsports. This step will play a role in shaping our production motorcycles and stay ahead of the curve.#ultraviolette #emotorsports @dulQuer @rannvijaysingha pic.twitter.com/Wak6i7DpK7

The launch date of this fantastic racing bike still remains a mystery as Ultraviolette automobiles have not yet given tentative dates.