Ultraviolette Automotive Pvt. Ltd, a pioneer in sustainable mobility, revealed today the latest updates to its F77 model at a production facility event. When the Pandemic hit the world, the automotive sector was the worst hit. However, Ultraviolette utilized it to sharpen their rides.

In the recent event, the company observed the announcement as a battery day and the company tried its best to showcase the strides it made with its batteries over the years. So let’s quickly find out all about the event. 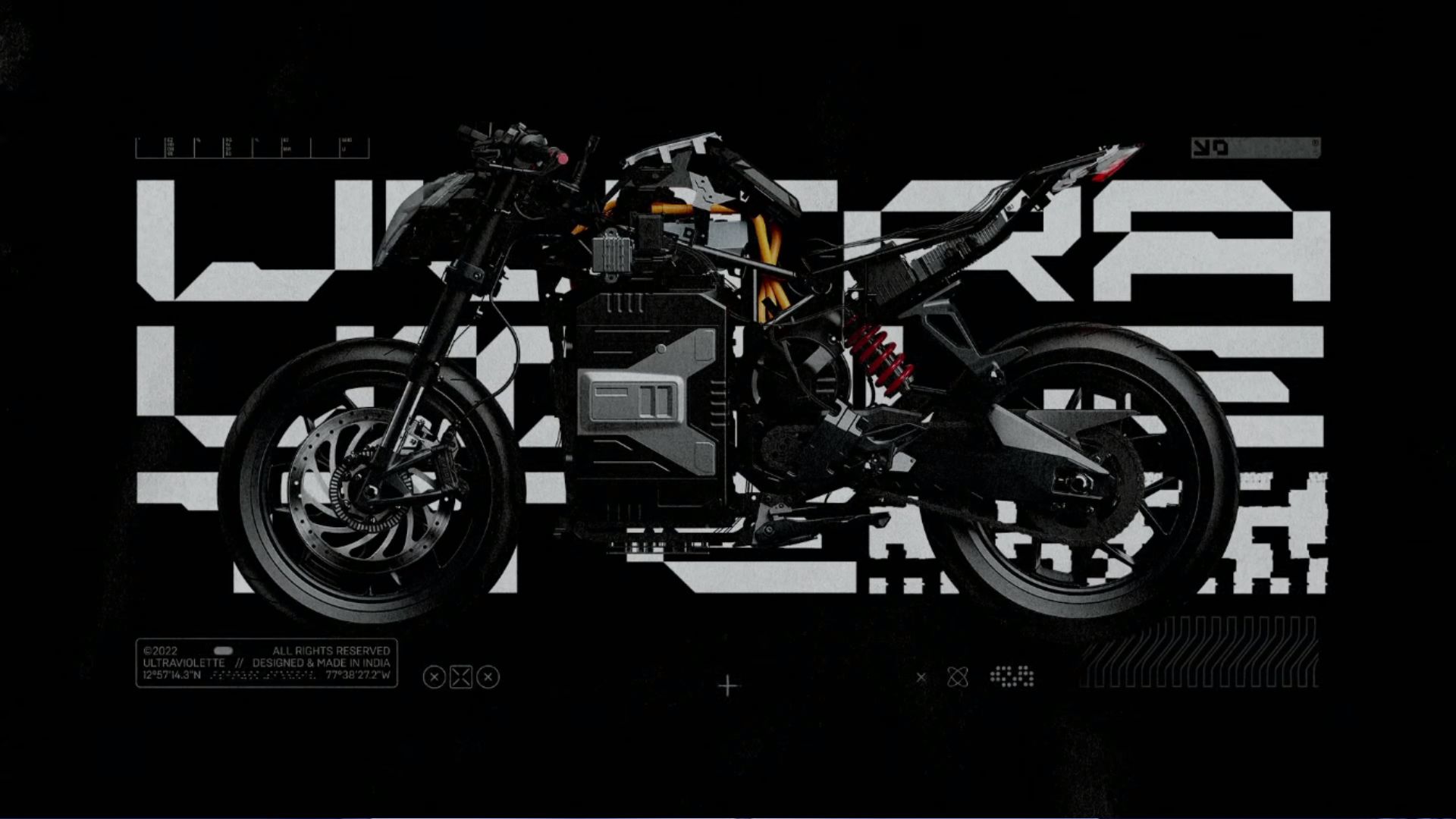 The merging of design, engineering, and testing was discussed by the founders. These significant adjustments were made because they wanted their consumers to benefit from the bikes’ long-term advantages. I would want to end this post by including the founder’s advice: Be free, be wild, and be impulsive.