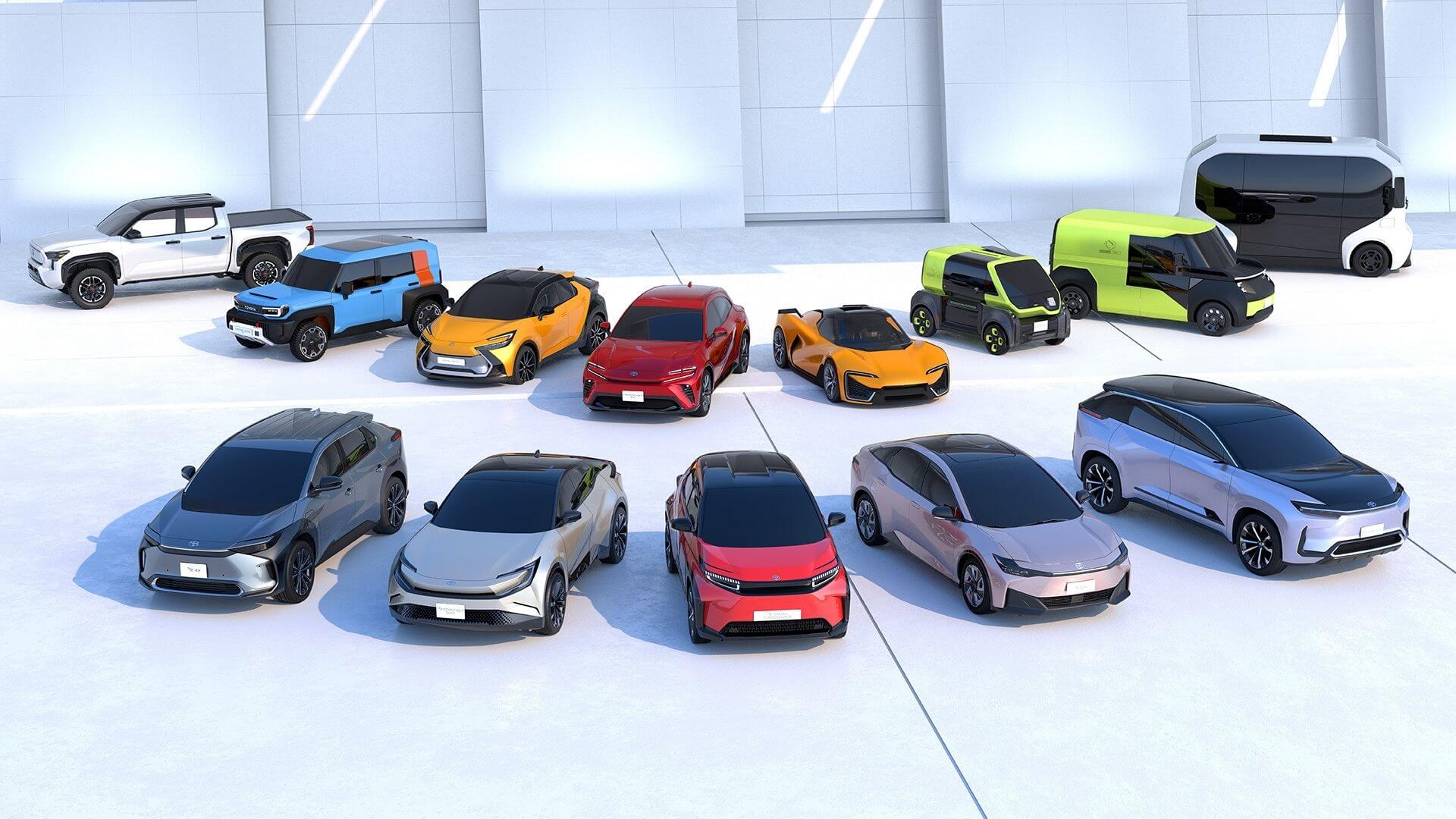 Toyota is set to go fully electric by 2030, with the company launching 30 battery-powered vehicles by 2030 said the global president of Toyota Motor Corporation.

Here are images of Toyota’s upcoming BEV lineup – Toyota has showcased small electric SUVs and pickups and much more.

At an event in Japan, Toyota has revealed its upcoming electric vehicle line-up plans. Akio Toyoda, global president of Toyota Motor Corporation, said the company plans to introduce 30 BEV models across all segments across the Toyota and Lexus brands by 2030, with more on the way.

Toyota has showcased its upcoming small Electric SUV and pickup trucks, although the company has not yet given any information about this vehicle. 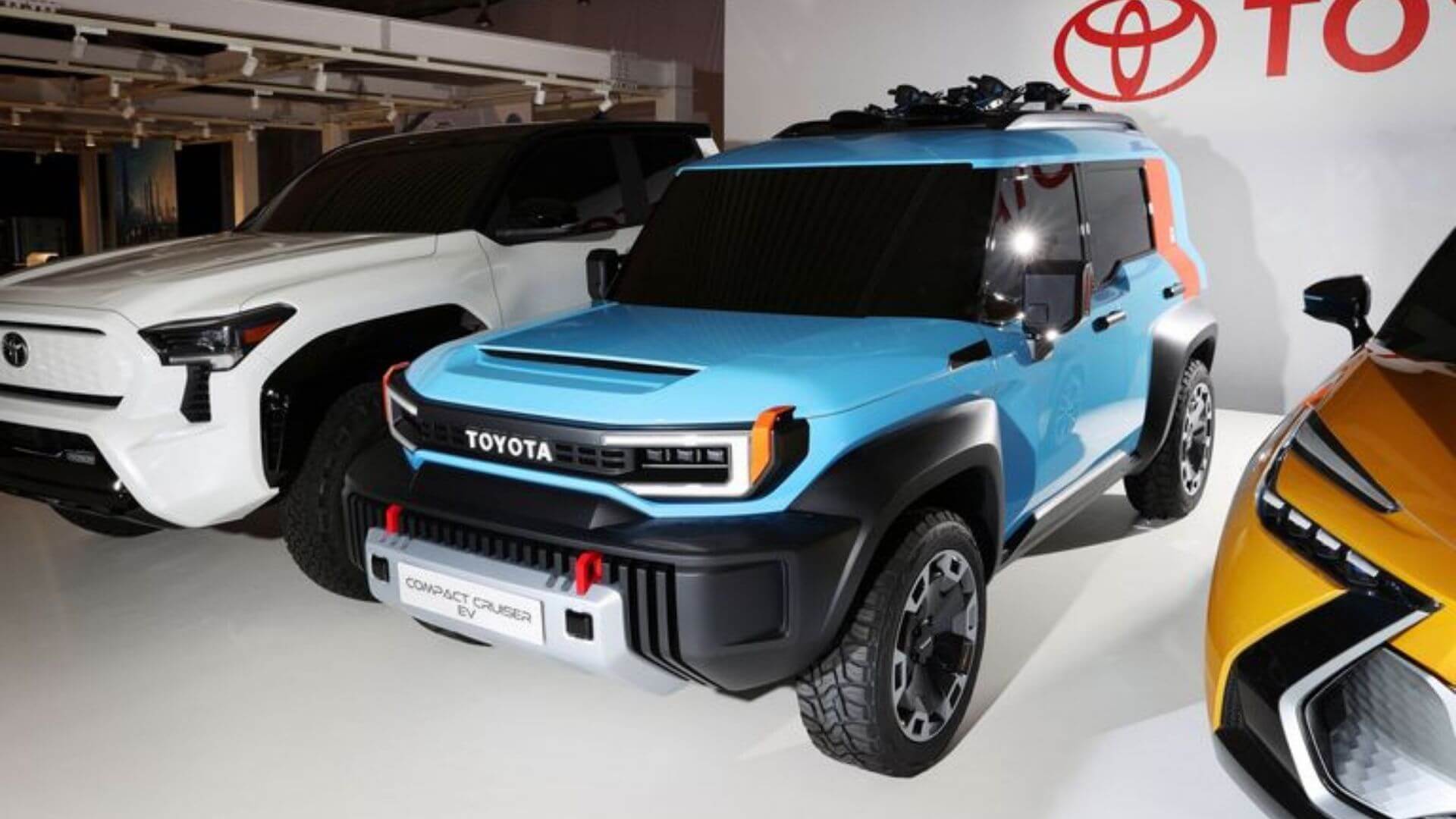 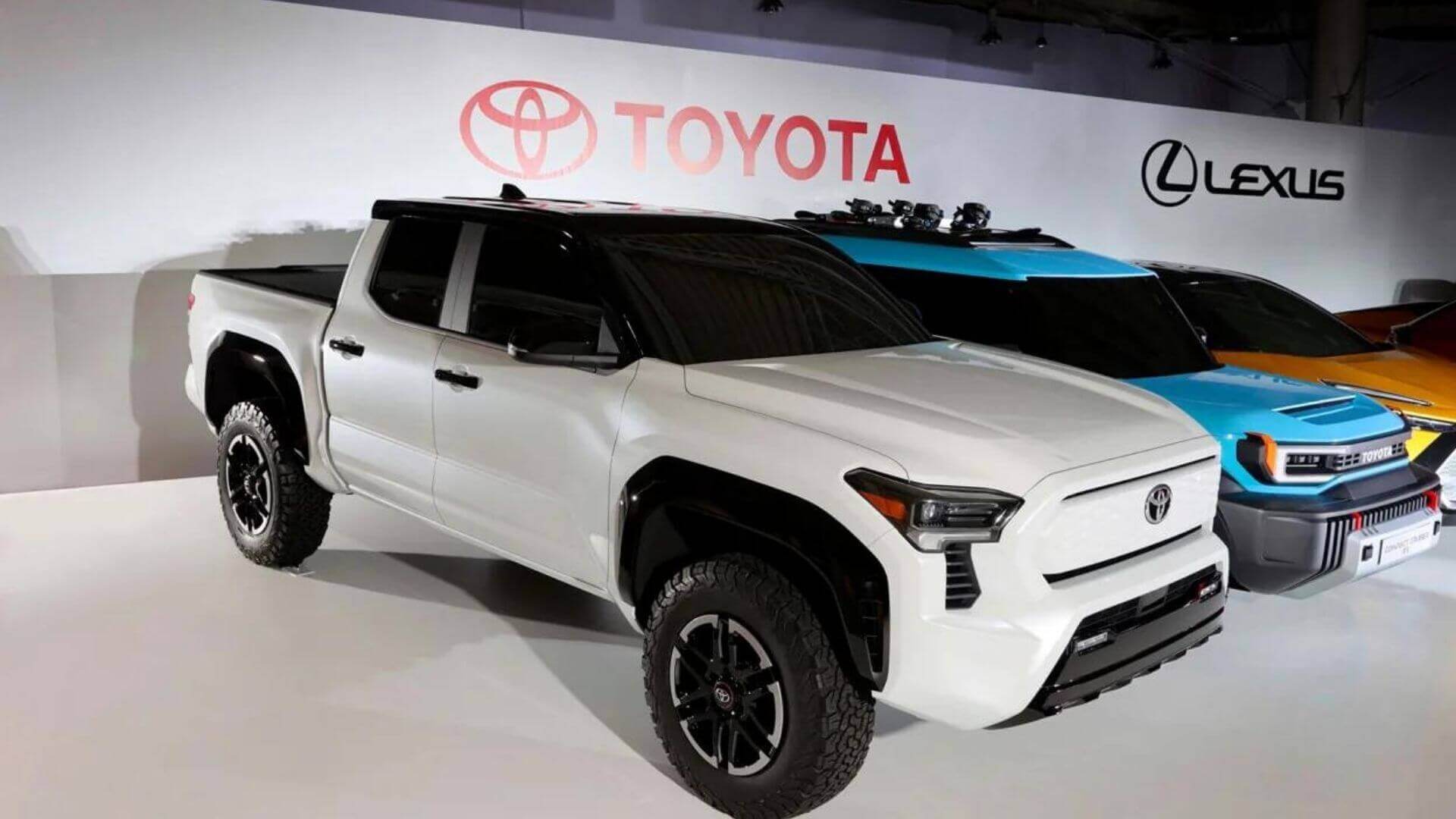