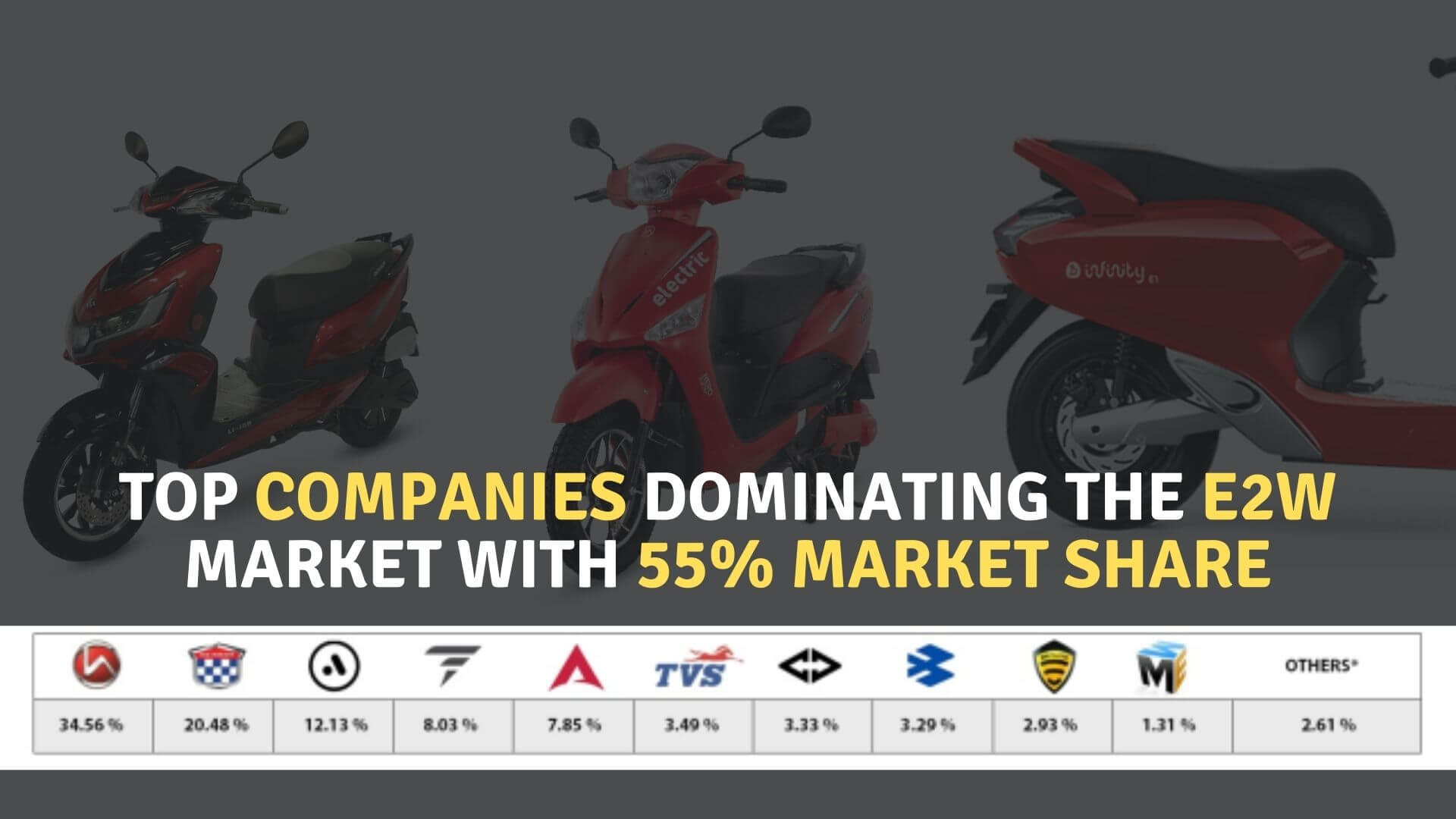 Report Says- Electric two-wheelers are going to become the main mode of transport in the coming years. As rising fuel prices and taxation have made petrol Operating two-wheeler an expensive proposition, users are getting an affordable mobility raft for their daily use.

According to the Vahan portal, about 116,669 e2Ws were registered between January and November 2021. Vahan records sales of EVs registered across 1,376 RTOs in 33 states and union territories.

Of the total 116,669 units sold in November 2021, 67.17% were cornered by the top 3 electric two-wheeler manufacturers, namely Hero Electric, Okinawa Autotech, and Ather Energy.

Hero Electric continues to hold the title as India’s number one. 1 electric scooter company sold 40,318 units with a 34.56% market share in the January-November 2021 period, while Okinawa Autotech sold 23,889 units of High-speed electric scooters with 20.48% in the same period. Ather Energy has sold 14,152 units respectively during the same period.

Pure EV with 9,363 units and Ampere with 9,155 units made it to the top five EV manufacturers list.