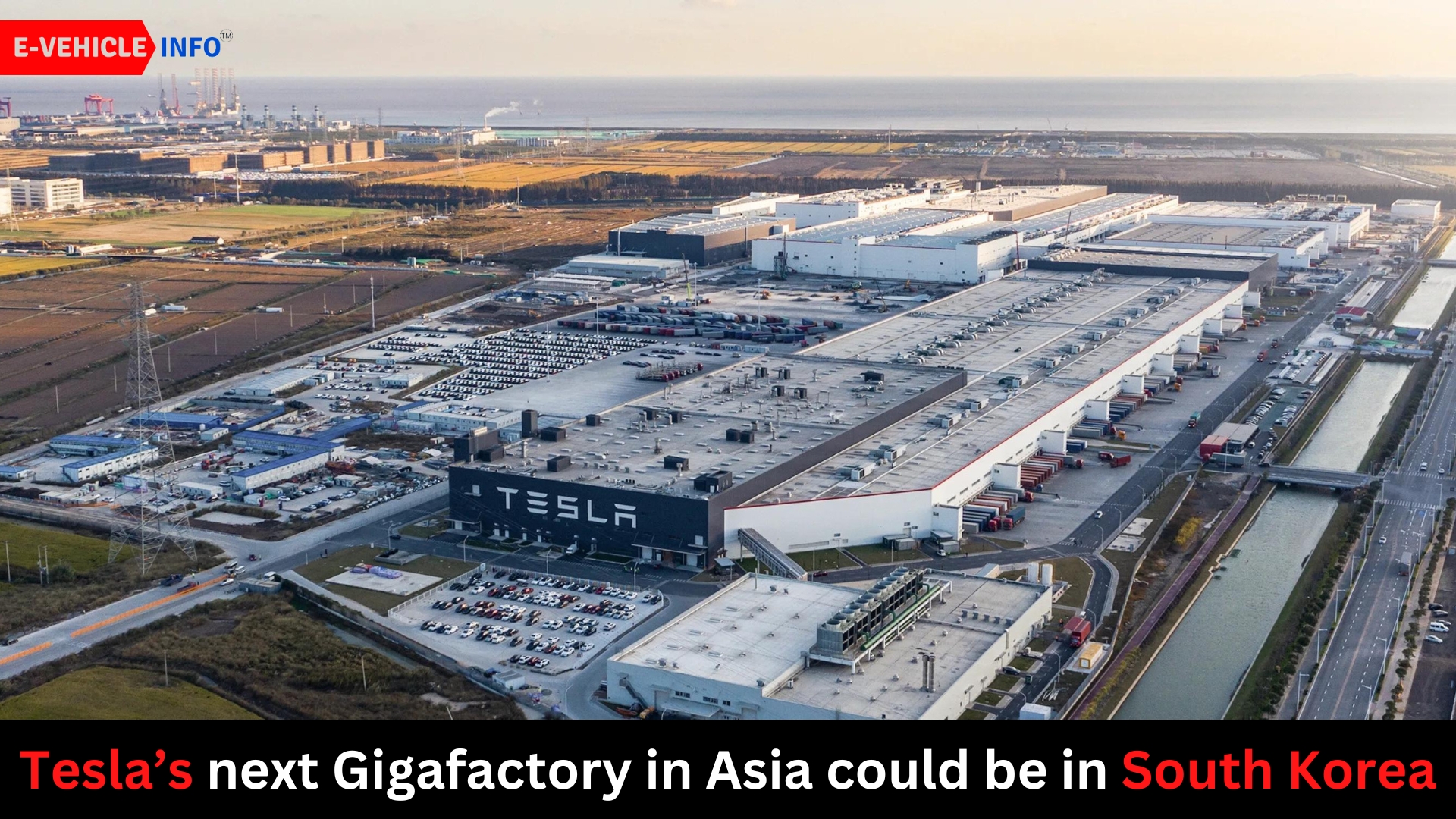 Elon Musk has hinted that Tesla will reveal the location of its next gigafactory by the end of 2022 since the beginning of the year.

Strong evidence suggests that Tesla is seriously considering Canadian locations. Another report concerning a possible factory in Mexico has some supporting evidence. Tesla, however, has also discussed considering the construction of a new Gigafactory in Asia.

Elon Musk and President Yoon Suk-Yeol spoke on a video call on November 23 about Tesla, according to the South Korean presidential office. Elon Musk reportedly informed President Yoon during the video conference that he thought South Korea was one of the best possibilities for an Asian Tesla factory. They spoke about the company’s plans for its upcoming gigafactory in Asia, dropping hints that the nation would be considered.

By the end of the decade, Tesla hopes to boost its annual production capacity from the current 2 million vehicles to 20 million. Tesla estimates that it will require around eight more Gigafactories to achieve the required target.

They may have discussed some major developments. The transcript is not available as yet.

Tesla’s electric car market has done well in South Korea so far. Additionally, the business also has close ties with the two major South Korean corporations LG and Samsung strengthening its roots over there.