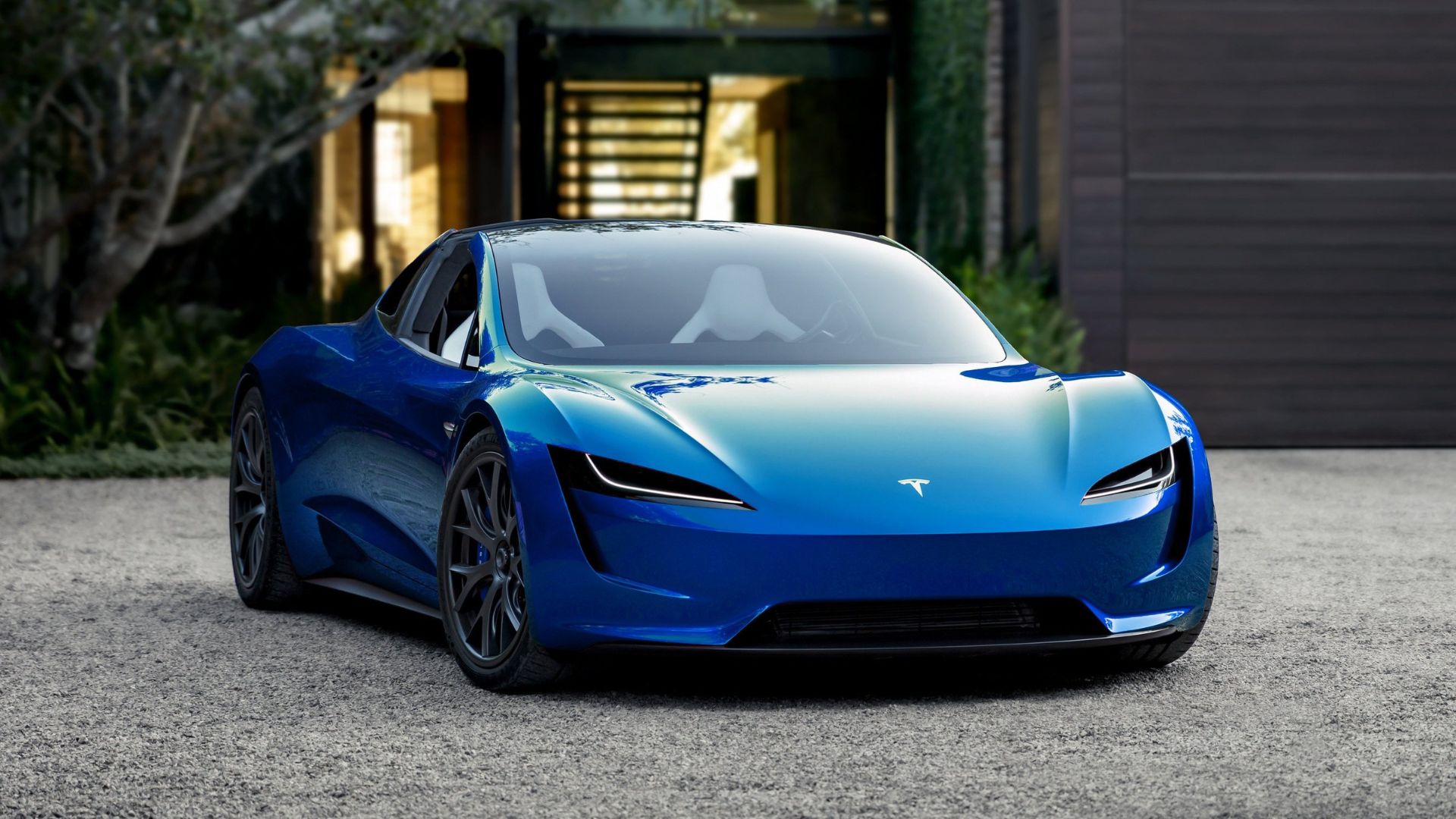 Tesla had to take back 10lahs Plus Electric vehicles to fix a window safety issue. The source of the problem is said to be the automatic reversal fiction abbreviated to the windows, which is a safety mechanism that lowers the glass if it is being lifted and comes into contact with the person.

Model 3, Model Y, Model S, and Model X cars manufactured between 2017 and 2022 are included in the recall. The problem will be dealt with similarly to the software defect, it would appear as an update on all the EVs and no owner would have to visit any shop or showroom for the fix.

The Engineers and Manufactures of the business said that, on Wednesday, National Highway Traffic Safety Administration let them know that the automated window reversing system will receive an over-the-air software upgrade.

Tesla realized the issue in late August. By the 12th of September after performing all the needed tests and analyses and confirming the test results, the organization decided to issue the recall.