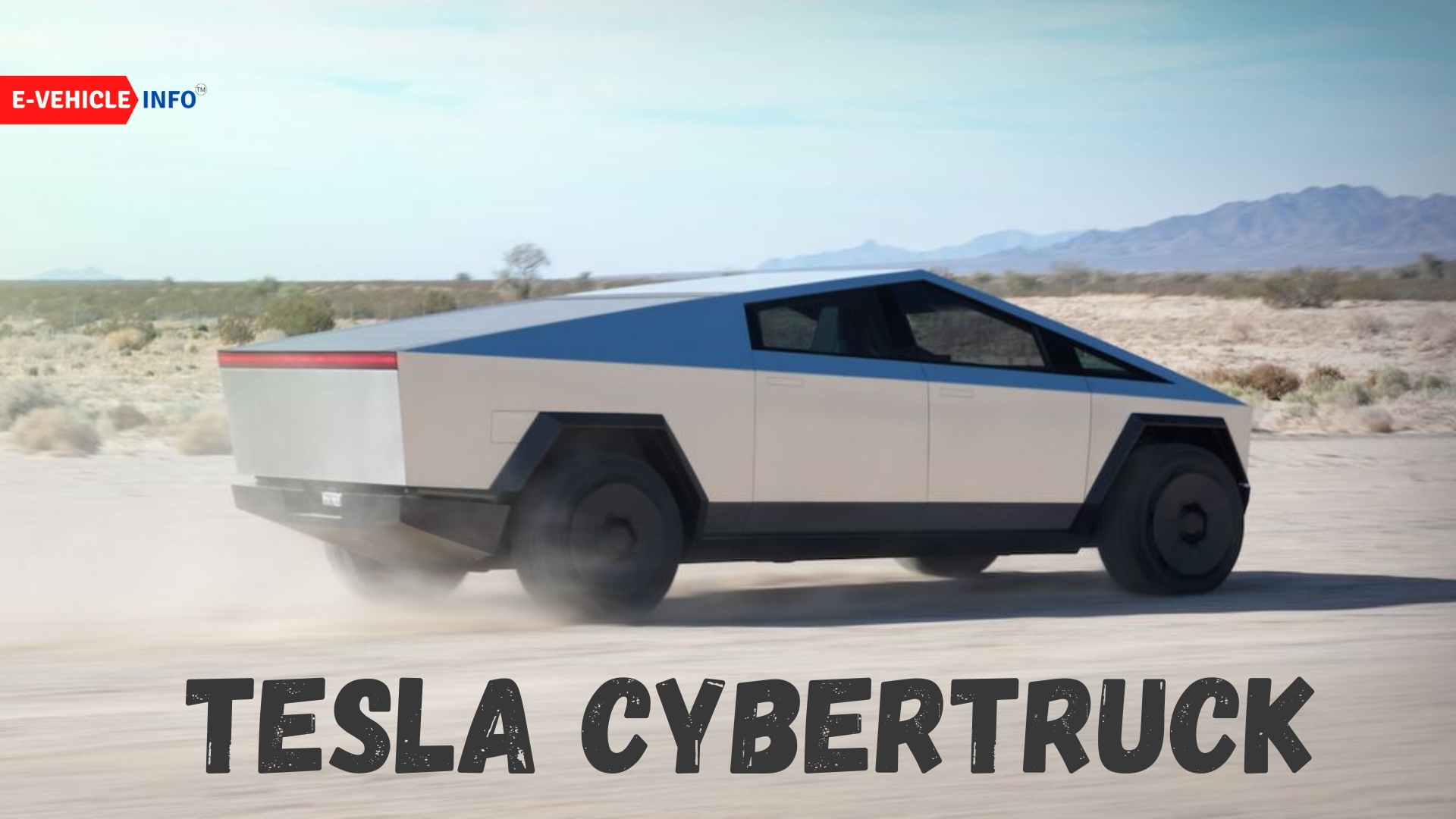 Tesla Motors Revealed its all-electric pickup truck at the Tesla event. It became instantly popular as soon as it was revealed, owing to its unconventional design that had never been seen before on a pick-up truck. that caught the attention of a lot of people around the globe.

According to the company, the production timing was late in 2021, but since then it has changed three times. First from late 2021 to late 2022 then early 2023 and now the company will start its initial production in mid-2023.

And anyway, there is still a lot of major change in the exterior design, like we do not see side mirrors in the truck or there are no camera pods that can be used as mirrors. which is mandatory as per current regulations in any vehicle.

The Tesla Cybertruck will be available in a total of three versions with different battery packs and drivetrain configurations. whose price starts from $39,900 to $69,900 in USA. in India it’s Expected to Launch at a Starting price of ₹50.70 Lakhs.

As per Tesla Motors, The body of Cybertruck is made of Ultra-Hard 30X Cold-Rolled Stainless Steel Capable of resisting dents. Where the body is strong, the remoteness of the windows is also not less. Which is made of “Tesla Armor Glass”, Which can absorb and redirect impact force for improved performance and damage tolerance (According to the Company).

Along with the strength, the looks are also very good. From the horizontal headlight covering the entire front to the sharp lines on the side to the horizontal Taillight Covering the whole back, everything is just perfect and looks very futuristic. The accompanying wheel spokes that protrude beyond the sidewalls of the tires give the truck a rather rubbish look. and represents the Ultimate durability of the truck. 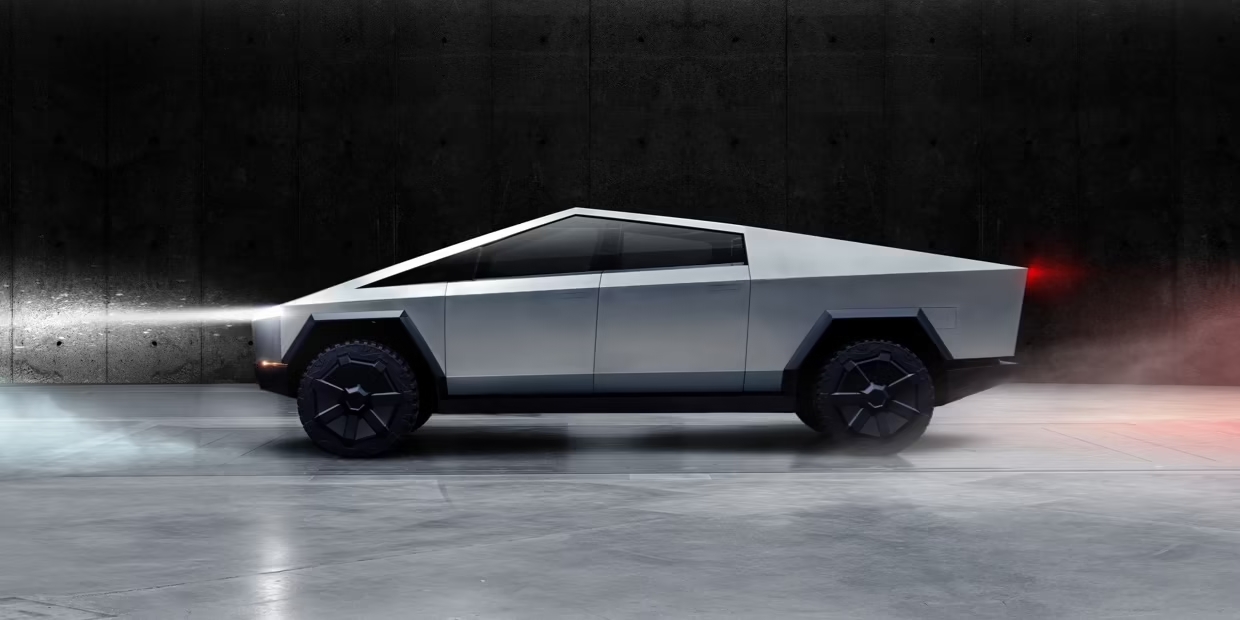 The truck comes with an Adaptive air suspension which can be raised or lowered as per requirement at the touch of a button. Also, the back can be separately lowered which makes the loading and unloading of goods easy.

The Tesla Cybertruck also used a very unconventional Interior design like some other Tesla cars. Simplicity and a minimal environment are visible throughout the interior. Where there are almost no buttons and rotary dials (Except the steering wheel). There is no center console to control the interior features of the car. Instead, the center gets a giant 17-inch touchscreen. Which controls both the MID (multi-informational display) and infotainment system of the car as well as the climate control. In short, it is an all-in-one screen from where all the controls of the car are operated.

The truck gets half-cut steering which Tesla calls the Yoke steering wheel which we’ve seen in the tesla model S. The interiors of the Cybertruck offer a total seating capacity of 6. and If this space is falling short for you, then it’s equipped with a 6.5-foot bed what they call the Cybertruck vault. 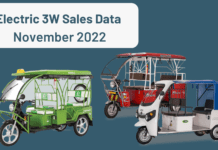 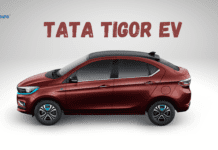 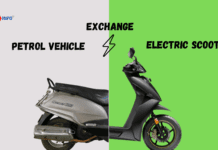