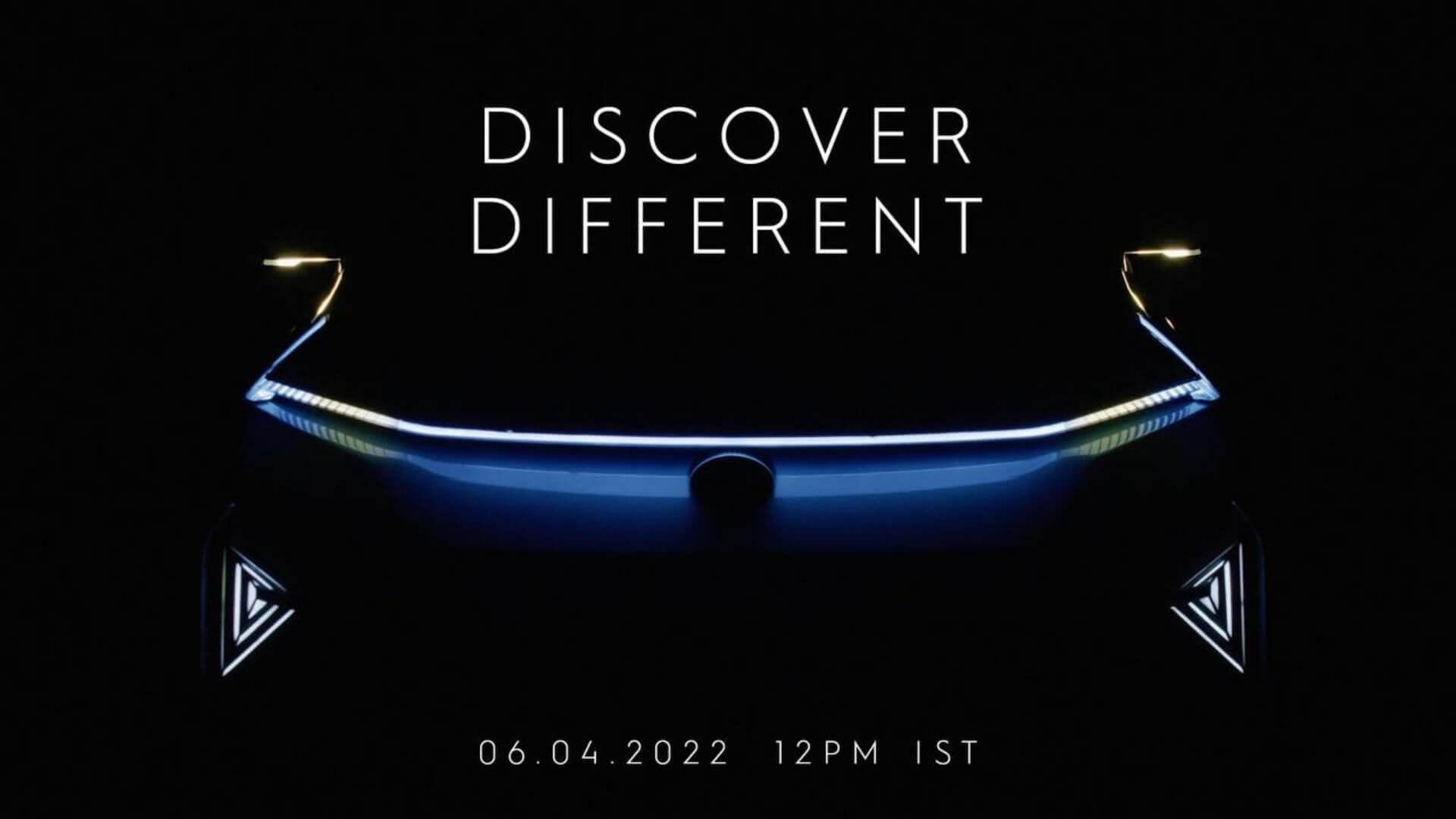 Tata Motors has released a teaser video of its new upcoming electric car which is to be unveiled on 6th April 2022. The teaser reads – “Discover Different” and it shows the body panels of the electric car.

While the automaker has haven’t revealed its name and details of the upcoming electric vehicle, it is reported to be the long-range Variant of the Tata Nexon EV.