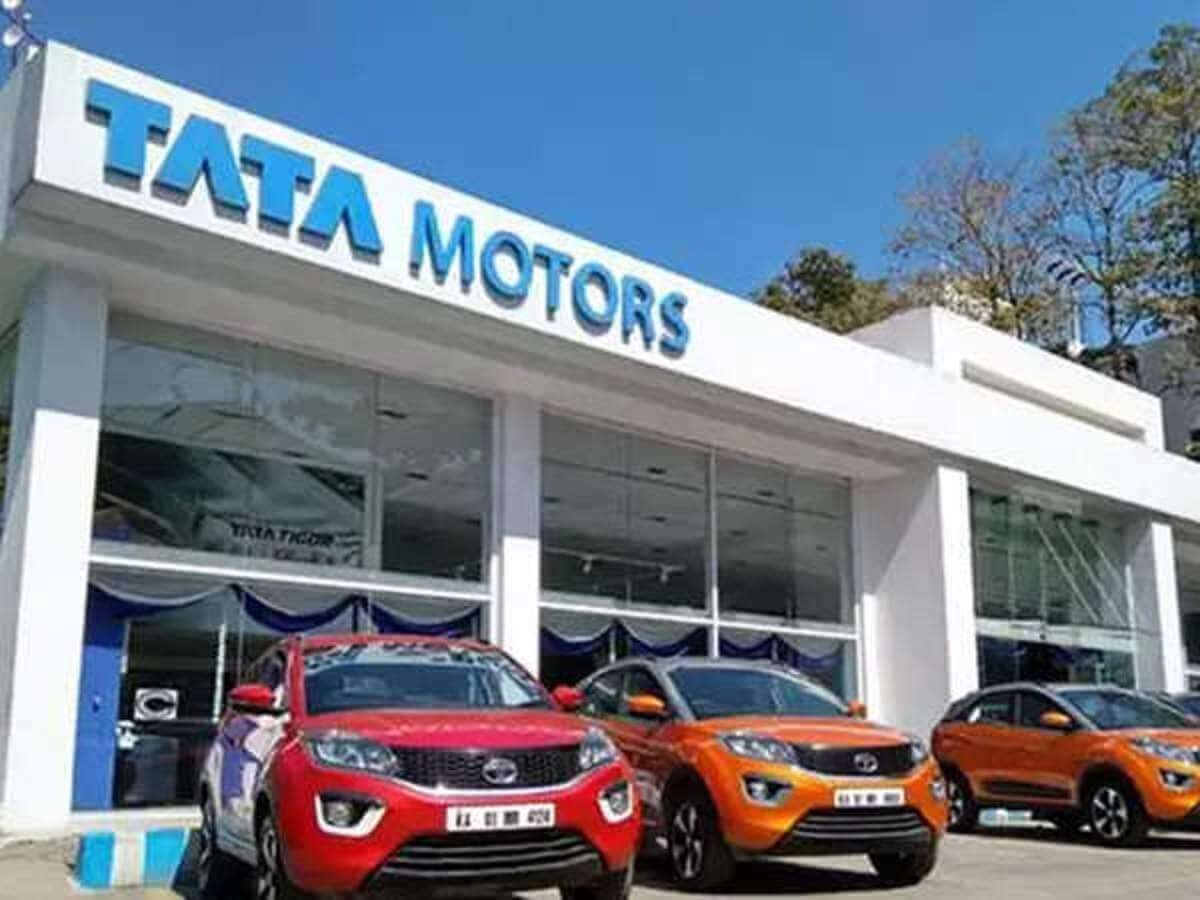 Recently, Tata Motors has announced its Future EV plans for India and it includes a major update regarding the 10 new upcoming electric vehicles from Tata Motors.

Tata Motors Chairman M. Chandrasekaran has said in a recent conference that Tata Motors is going to launch 10 new electric vehicles in India in the coming 4 years. Along with EVs, they will develop charging infrastructure across India by 2025.

He further added, that ever since the Tata Nexon EV was launched in 2020 and since its sales started, they have sold more than 4000 unit contracts and this is a huge record. And currently, the Tata Nexon is the best-selling electric car in India, overtaking the Hyundai Kona Electric, MG ZS EV.

Tata Chairman and M. Chandrasekaran conveyed a message to the state holder that Tata has a clear journey to become the world leader in sustainable mobility solutions and for this, they will explore more in the EV domain and focus on their battery manufacturing companies.

Not long ago it was reported that “Tata will start India’s largest Lithium-Ion battery plant at Dholera SIR.

Tata on Ethanol- In reports, Tata Motors also confirmed that it is developing powertrains for several alternative fuels such as ethanol, biodiesel, LNG, H-CNG as well as battery EVs.

With this new announcement, Tata is now entering into one of the largest EV manufacturers not only in India but also in Asia.