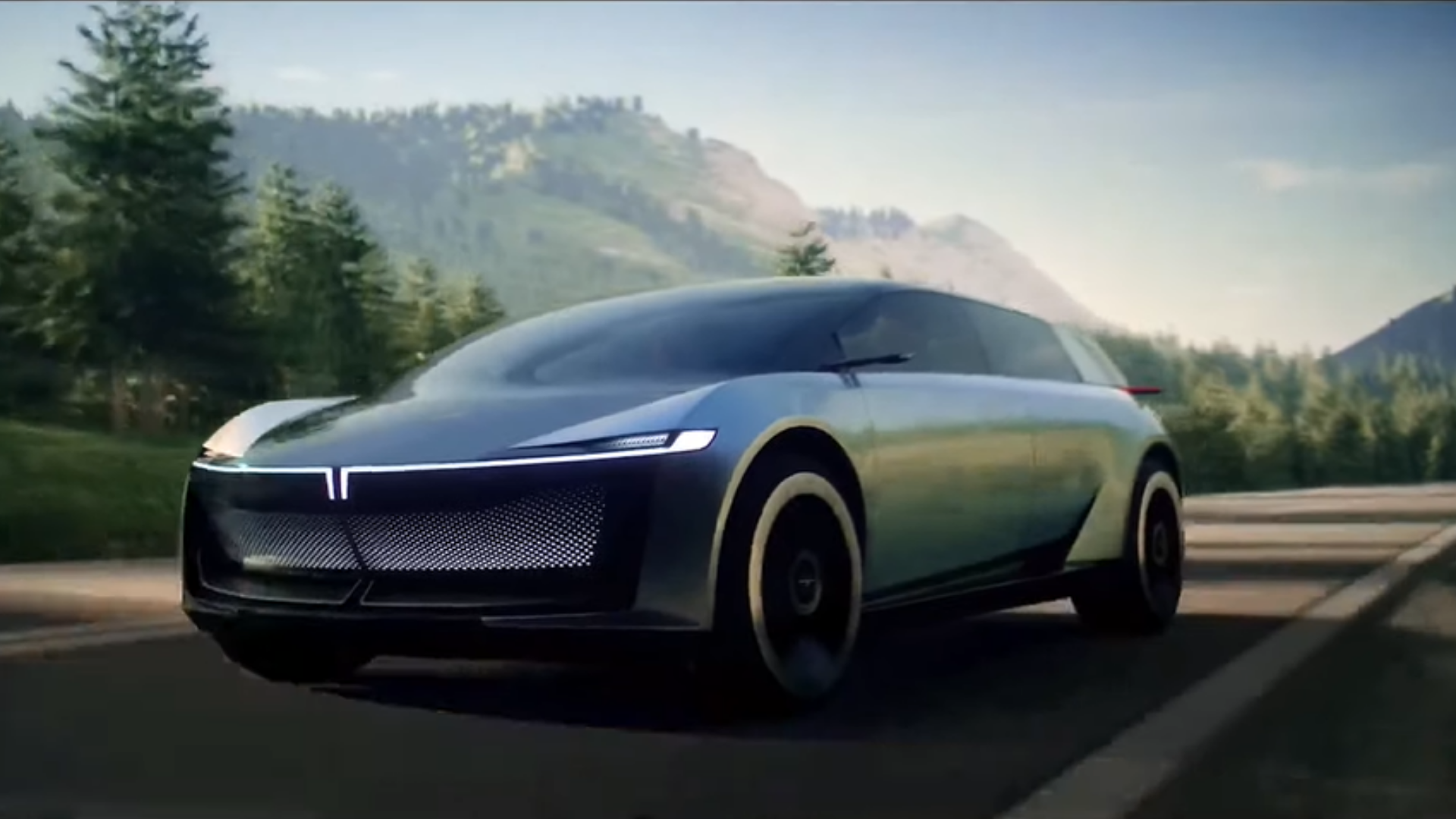 Tata Motors India’s most trusted and Biggest 4W manufacturer is all set to launch its 10 new BEVs (Battery Operated Electric Vehicles) by 2025. Tata Motors is the largest EV player in the country (which covers 82% market share in the Electric 4W market) in the market with two fully electric models Nexon EV and Tigor EV.

On 6 April 2022, the company Wrap up its electric SUV concept called the Tata CURVV with a promise to launch electric vehicles based on it within the next two years.

Tata Motors is teasing the upcoming EV with a message that reads: ‘A New Paradigm’. The company has unveiled its new electric car and presents a new electric SUV Concept named “AVINYA”.

The electric car concept comes with a suave styling that grabs attention easily. The concept car appears like a pre-production form of a premium SUV with an electric powertrain.

It is an expression of the Company’s vision of a Pure electric vehicle, based on its GEN 3 architecture. Derived from the Sanskrit language, the name AVINYA stands for ‘Innovation’. 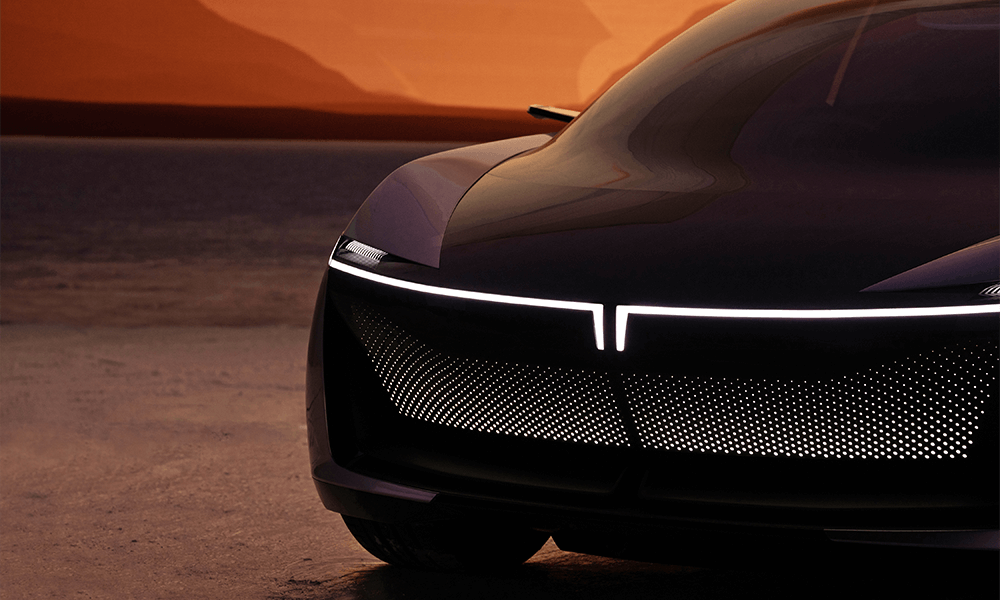 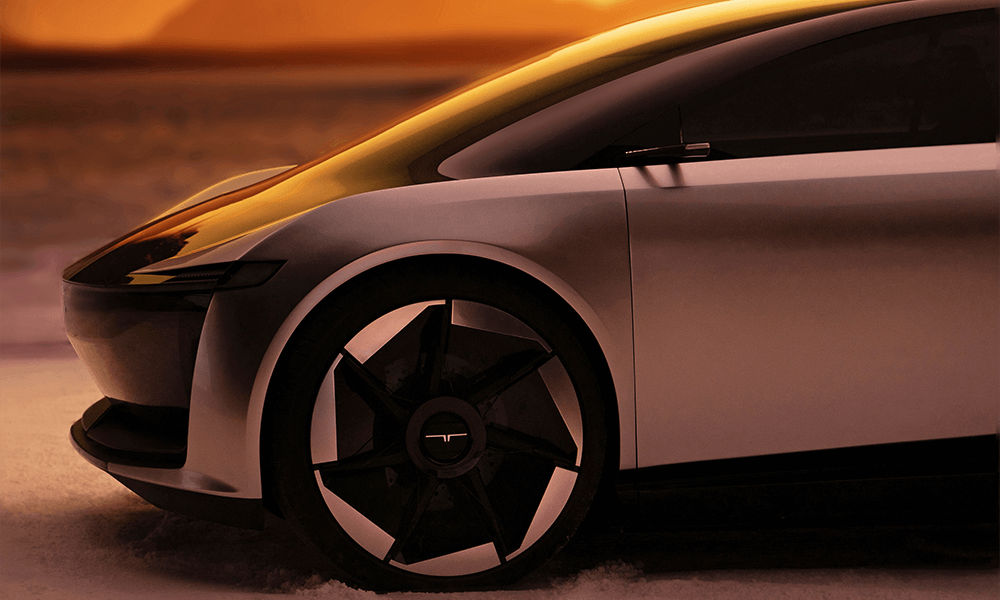 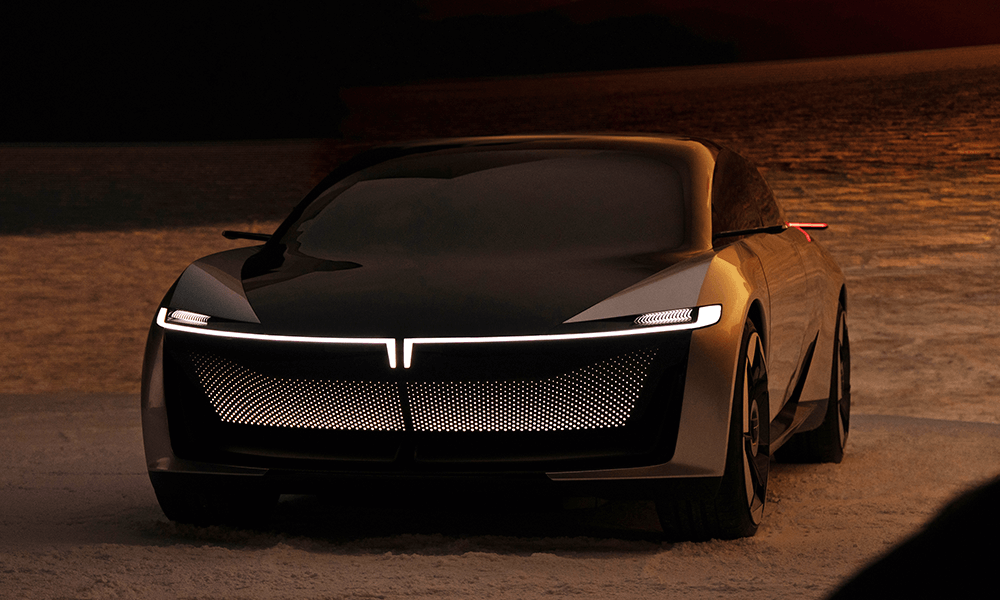 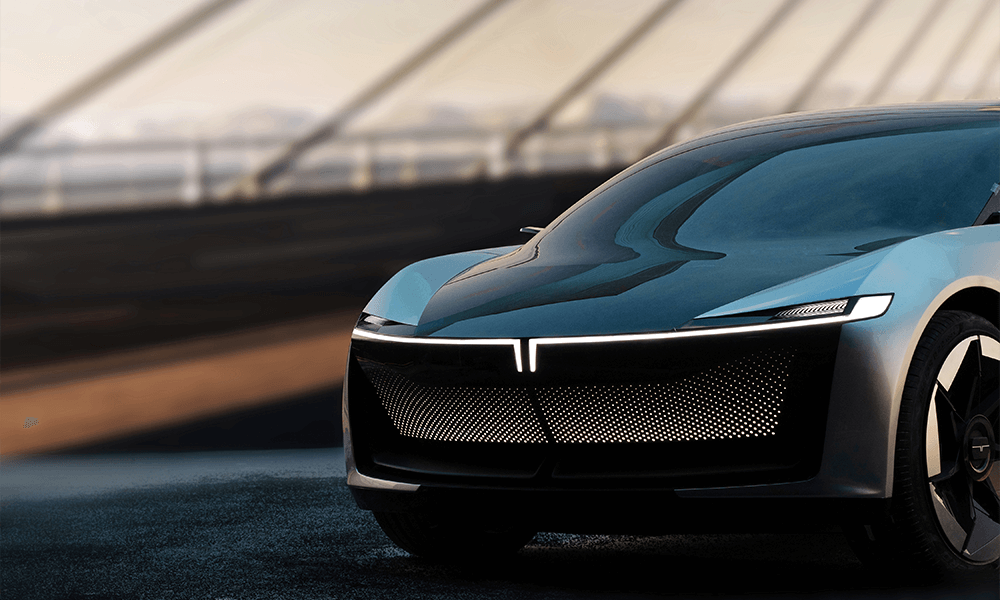 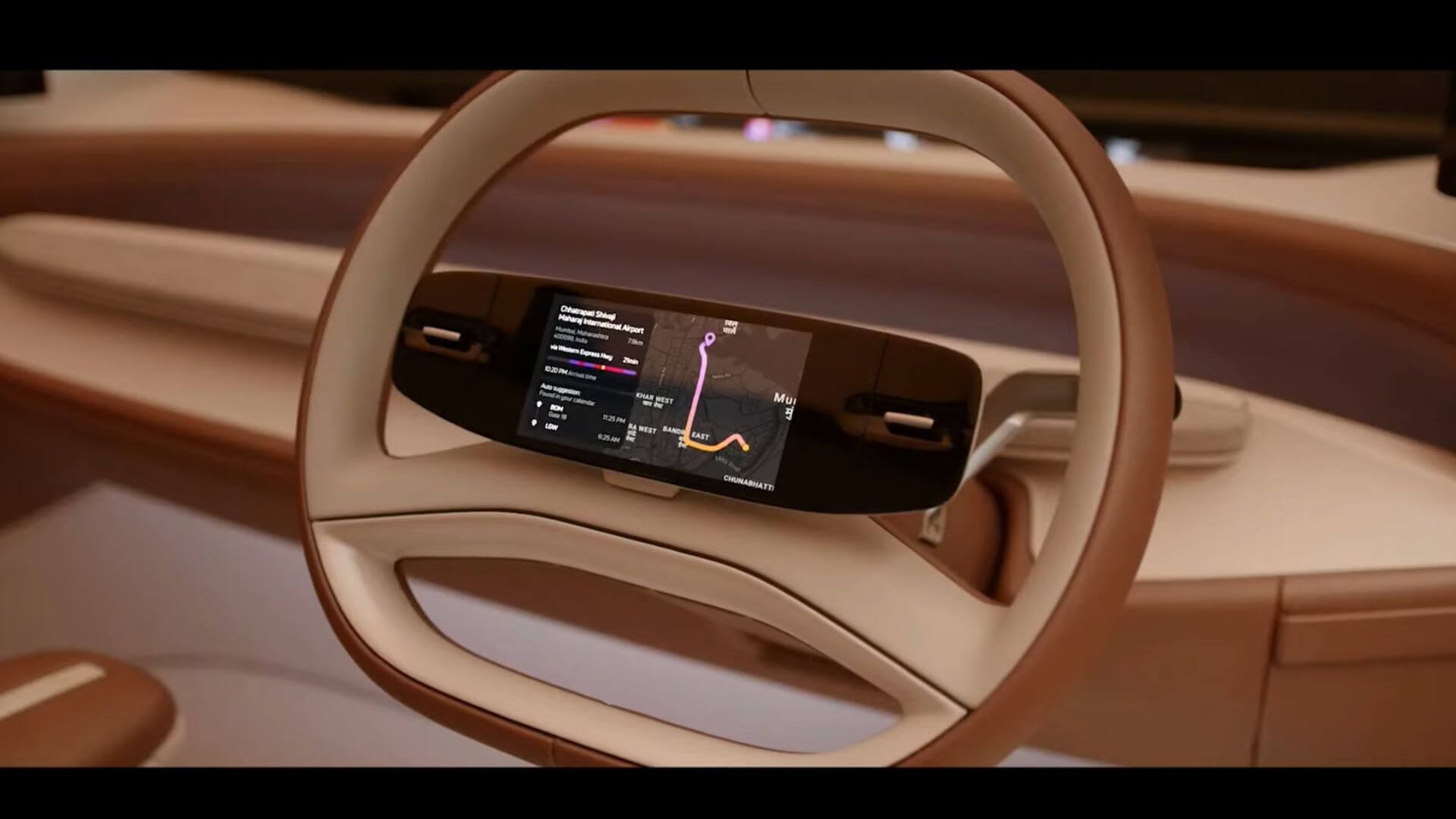